Chadwick Trentham is Creative Director and Founder of West Productions, an LA-based film company built of a nimble and highly-skilled team of filmmakers. After working on a feature following film school, Chadwick found his passion in the commercial film space where he cut his teeth as a producer and director for agencies like Conscious Minds, 160over90, Eskimo, and Lake Retreat.

Over the past decade Chadwick has worked with corporate brands to musicians to tell stories of identity and purpose in their work.

Chadwick moved from Seattle to Los Angeles for film school and never left, building West into a full-service creative studio and production company from the ground up. He uses his free time to find rad music and drink good whiskey, and adventures with his wife, Chaili, and two boys, Knox and Brixton.

To keep up with what West Productions is up to, or see their work for yourself you can check out their Instagram page, @letsgowestco and their demo reel on Vimeo. 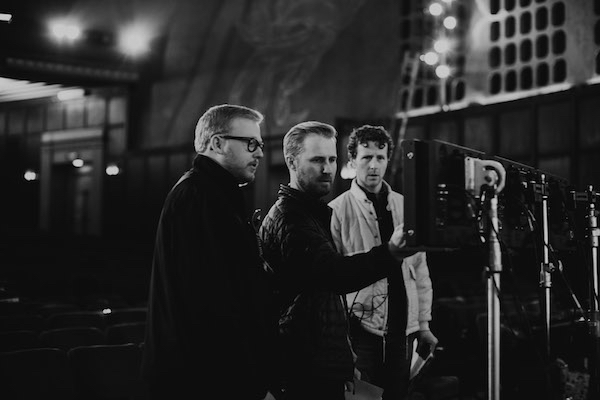 I grew up in Tacoma Washington and found my parents VHS camera when I was very young. I started using legos to [make] stop motion videos, which eventually lead to making short films with my friends.

For most of my childhood and teenage years I actually was more passionate about music and was in several bands up and ‘till I went to college. Upon getting accepted to Azusa Pacific University, I decided to put everything together and major in filmmaking as it was a blend of both music and creating.

I was a pretty typical 80’s and 90’s kid and so my childhood was filled with lots of Willy Wonka, James Bond, and Indiana Jones movies. Still to this day, those are my favorite films to turn on and just enjoy.

I was a musician after college, after graduating with a film degree in 2008 there wasn’t much opportunity as the industry was in a recession and the digital era of indie filmmaking was just beginning. However, that presented a pretty great opportunity where a few friends and I moved to South Africa to make films for a non-profit that was helping improve the sports world for kids raised in poverty.

Where did the concept come from for West Productions? How does your company differ from other production companies?

It wasn’t long ago when “heading out West” meant packing up and traveling toward an idea – a story you were writing as you dreamed of something bigger than yourself.

At the end of long days when trailblazers would circle up around campfires, it was sharing the stories of what you hoped might be waiting for you at the end of the journey. West was an ideal, a new way of life, freedom, imagination, and creativity.

It was wild, communal, uncharted, and bold – West was born in taking that same approach to our filmmaking.

My process is simple. I try to not over complicate things and put down ideas and thoughts as they come, then I give myself a deadline, a little fire under my seat, and put together a concept or some creative even if it’s not fully refined. Then I go over it several times, refining it and ironing out all the kinks. From there I share it with some collaborators and improve it through feedback.

My best advice is to work for free. Find someone who’s more experienced, or someone who inspires you. I have learned the most by helping other people create and go after a story that they want to tell. The funny thing is even without pay, they are some of the most rewarding experiences of my young career.

Right now during the pandemic, where we have to stay small it’s benefited us a lot, but when we need to accomplish something big, it’s very hard and often I need to let things go in order to make something great. 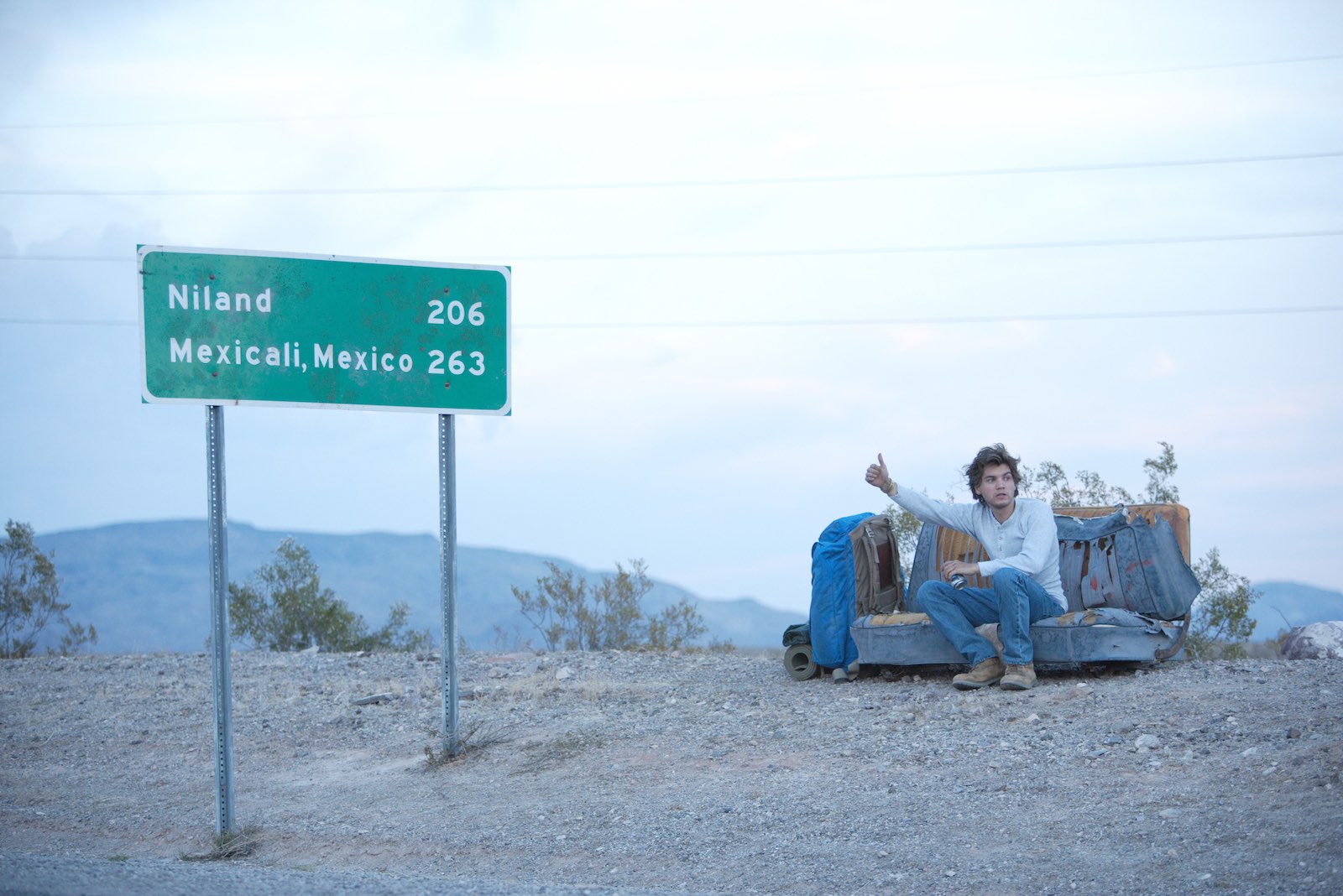 Currently developing a series of films for a large energy company who’s focusing on their customers who are improving their renewable energy for the companies they work for. The series is called “Today’s Leaders. Tomorrow’s Heroes.”

I have and it’s been a great experience for me. Just reach out to anyone, you can send an email, tweet, or direct message to anyone these days. You’d be surprised who responds and the advice they’ll give freely.

What’s your filmmaking mission? Name the most important thing you want viewers to experience when watching your projects.

I want people to connect with someone or something. No matter the subject, the commercial or the product. Human.

I enjoy the quickness and constant change of commercial work. I think we’ll cross paths one of these days, but not this year. 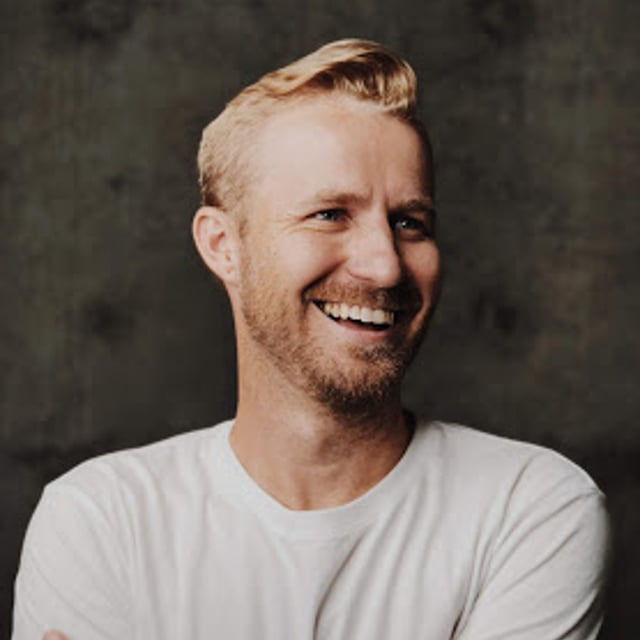 Daniel Routh, from Denton Texas. He’s an incredible DP that’s on the rise.

Johnny Andow, a director for 160over90 in Philadelphia.

Into the Wild. That movie struck a chord with me both as a film and as a human being. “Happiness is only real when shared”. That rings true to me and I’ve found that it deeply resonates with my filmmaking approach as well. Filmmaking is at it’s best when shared.