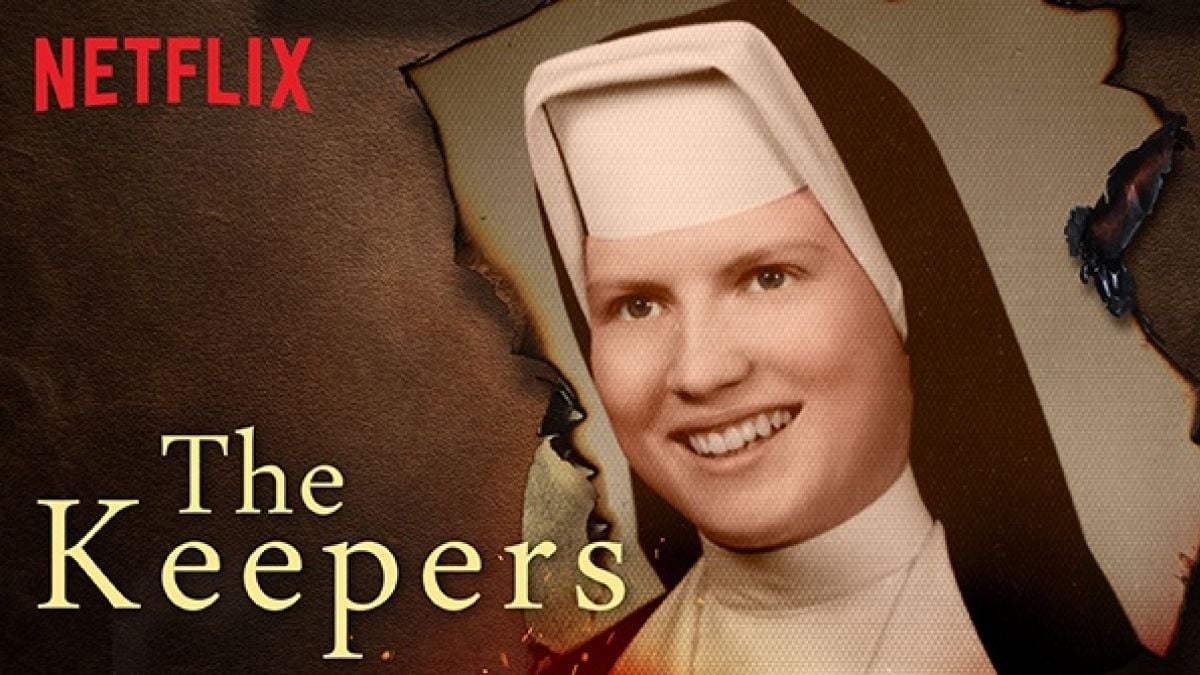 Netflix’s “The Keepers” follows the investigation into the 1969 death of Sister Catherine Cesnik, a Baltimore nun and former Archbishop Keough High School teacher, by a group of investigators including her former students. Her murder remains, to this day, unsolved, but members of her community believe she was killed in order to cover up Keough’s allegedly rampant clergy sex abuse, which was brought to light in the ’90s. One abuse victim previously known as “Jane Doe” is at the center of it all. “Doe” has since come forward publicly, leading many to wonder: What is Jean Hargadon Wehner doing now? 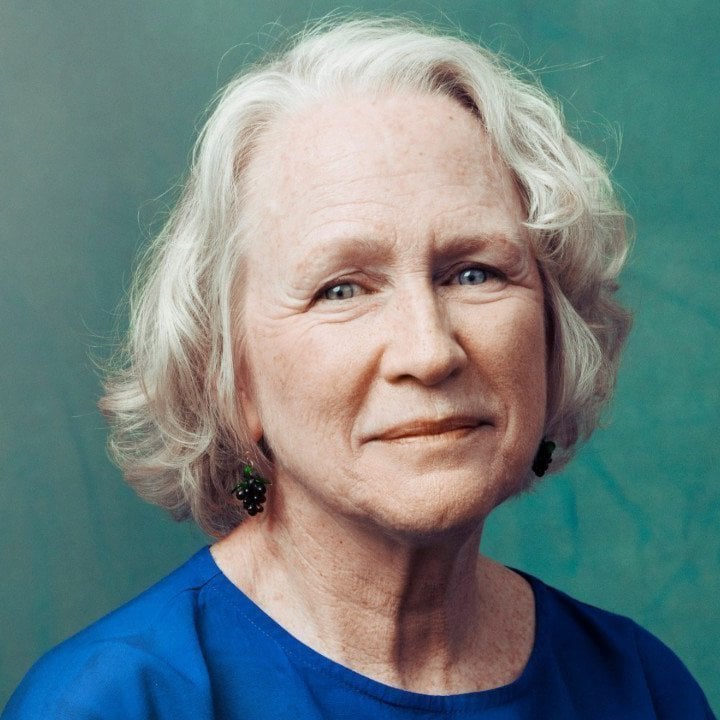 In her book, Jean recounts the abuse and trauma she and others experienced at the hands of Fathers Maskell & Magnus, how her upbringing in a devout Catholic family made her feel helpless, how these priests leveraged their authority to blackmail and sex traffic their young victims, and how the corruption of local police and politicians who participated in the abuse and its cover-up continues to this day. Even the brutal murder of a beloved nun did not result in a successful investigation of her death which remained a “cold case” for years.

A survivor of years of sexual abuse by an uncle and members of clergy and other adults at her Catholic high school, Jean was terrorized into silence, including being shown the murdered body of her beloved teacher, Sister Cathy Cesnik. Jean dissociated from these traumatic experiences until the age of twenty-seven, then through journal writing, conversations with the child within, and her spiritual and psychological inner work, she began to recover the memories she had suppressed from her younger self, and to heal.

A contributor to the Emmy-nominated Netflix documentary series “The Keepers” and an advocate for sexual abuse survivors, their families and the people who work with them, Jean shares “With gratitude, I dedicate my memoir to the caring souls who have walked, and continue to walk, with me on my health path,” Jean writes. “Their love helped me find myself, which gave me the courage to accomplish my dream to write this book. Their example has awakened in me a desire to share my journey with other survivors of trauma and their loved ones. My hope is by sharing my healing process I might be of some help; that others will know they are not alone nor are they to blame.”