A good, suspenseful thriller needs to have the perfect villain for our protagonist to face, while painting the picture of why this villain is in the role they are in our protagonist’s life. But what if the villain and the protagonist are one and the same? Indie film director Jared Douglas is ready to change the game of thrillers.

His new film The Sound of the Wind focuses on a man who is facing his biggest opponent yet: himself. His paranoia is at an all time high, leaving him with a choice: abandon his daughter, or risk his own life. Douglas wrote, produced, and directed the suspenseful thriller, and is ready to bring it out into the world. 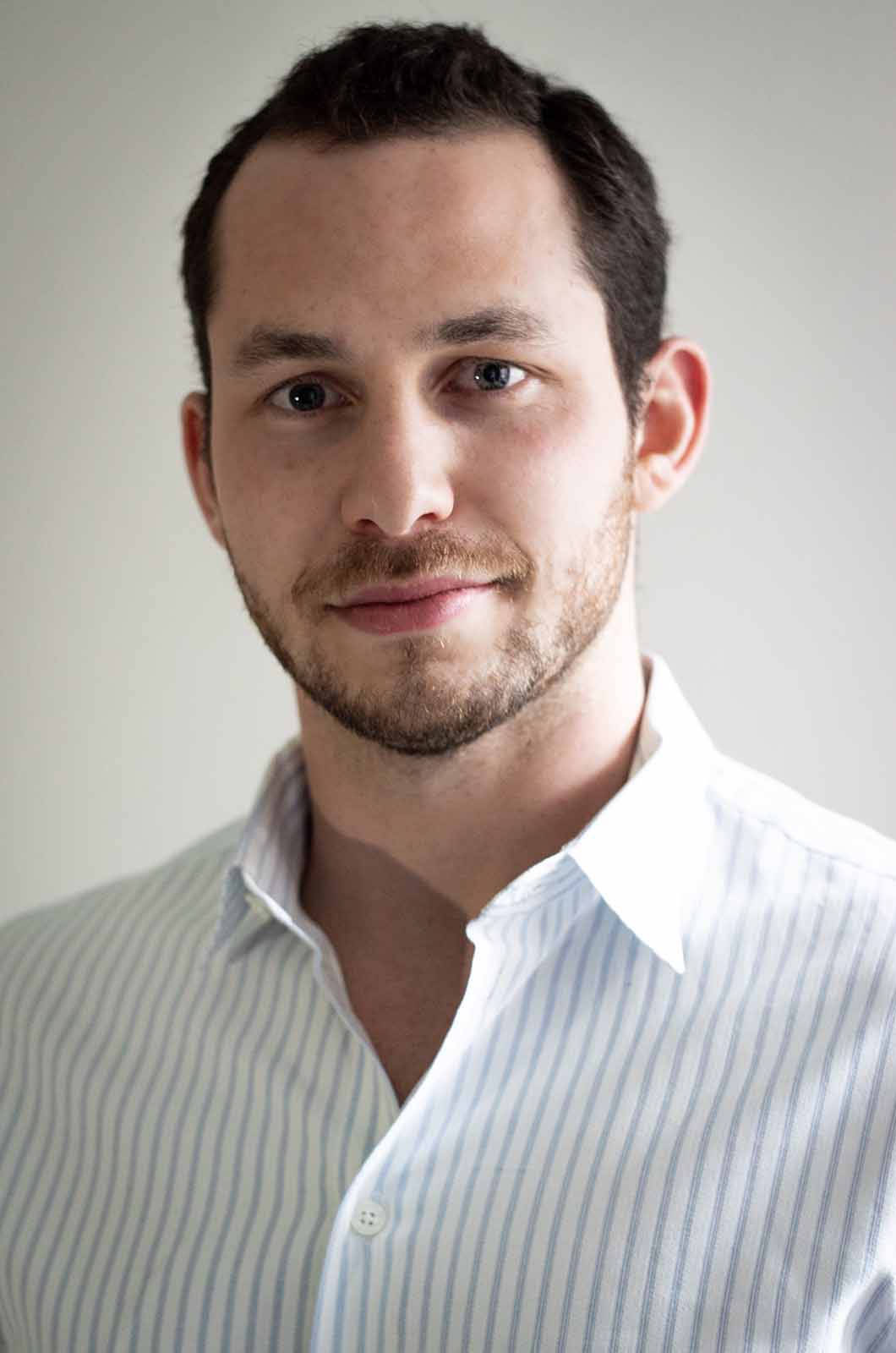 Growing up in NYC, Douglas spent his time learning the indie film ways from an early age, while also studying animation and sculpture. He even won regional awards for his work while in high school.

But what really inspired his filmmaking journey was a summer spent at USC School of Cinematic Arts taking graduate-level courses. As an incoming high school senior, this experience is what led Douglas to create his first short film Forever Changed as director, producer, and writer.

Getting a hands-on education

Once he graduated high school, Douglas enrolled in NYU’s Tisch School of the Arts with a major in Film & Television. During his college years, Douglas had the privilege of interning at Black Label Media, under co-founder Molly Smith. While there, he was able to work on films like Sicario and Demolition.

The Sound of the Wind is the first full length feature from JDG Entertainment, as well as Douglas’ first as a director, producer, and writer. Starring Christian Gnecco Quintero, who Douglas worked with on The Unholy War, and Stefanie Rons, the film is available now for pre-order on Vimeo On Demand, with future release on major digital retailers.

Coming up in the future for JDG Entertainment is Further to Fly, a film directed by Dev Benegal. Also on the docket is a narrative series, written by Douglas, Quintero, and Hope Bello LaRoux, called Sodium Vapor.