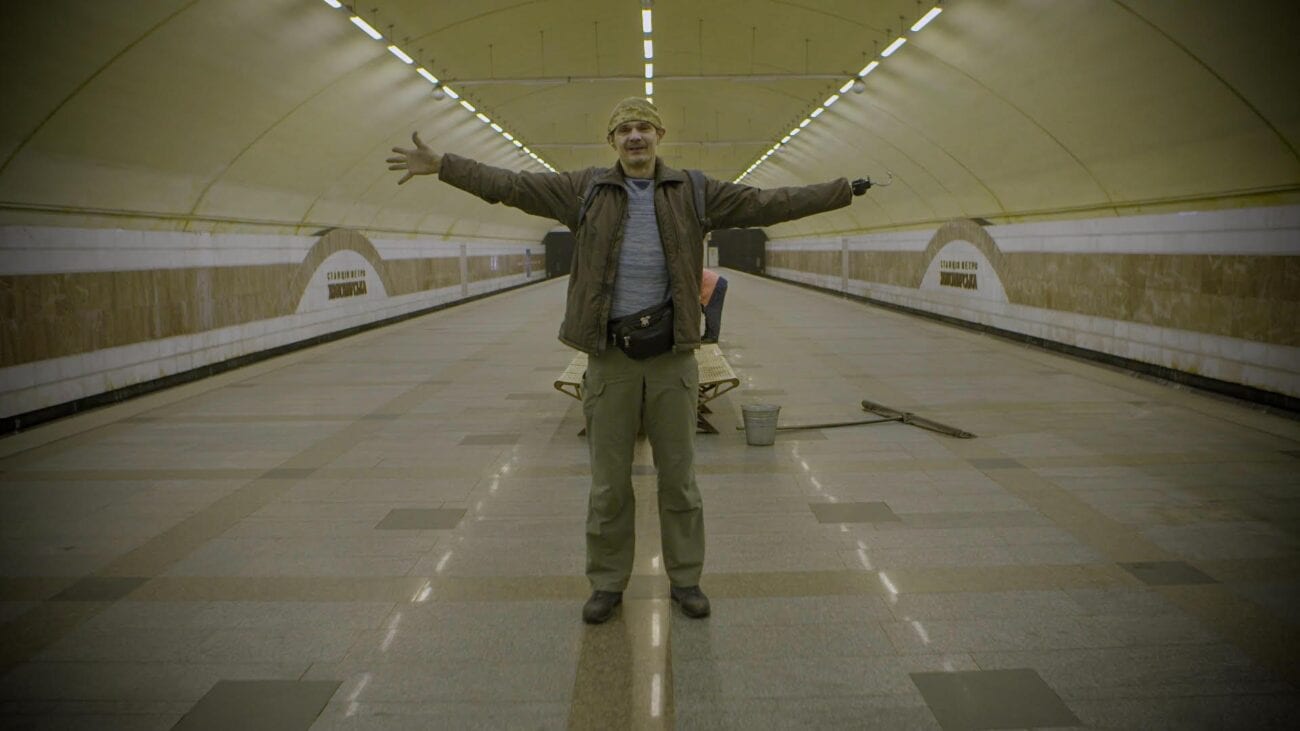 Indie filmmaker Ross Domoney is an award winning freelance documentary maker. He’s been published by countless well respected outlets including BBC2, Al Jazeera, The Guardian, The Wall Street Journal, and the Discovery Channel, among many others. Domoney began his filmmaking career studying documentary making, and has since done work in short film & video journalism as well as, of course, documentary filmmaking.

Ross Domoney’s awards include a Royal Television Society Award, two short-list nominations at the Grierson Trust Awards, and an audience award at the Thessaloniki Film Festival.

Currently Domoney is working on fundraising in order to turn his documentary footage into a webseries called Metro Dreams. Domoney spent years working on obtaining the footage for this creative project. He asked riders of metro trains just one question, “What do you dream about in your sleep?” He went to major cities all around the world from Paris to Washington D.C. – each city has their own problems & upheaval. Domoney has also collected new footage during the pandemic of 2020.

Filmmaker Domoney says, “I want to use this webseries to express, in a cinematic way, what it’s like to dream in our current world.” The team he has gathered includes a social anthropologist, musicians, and a graphic designer. 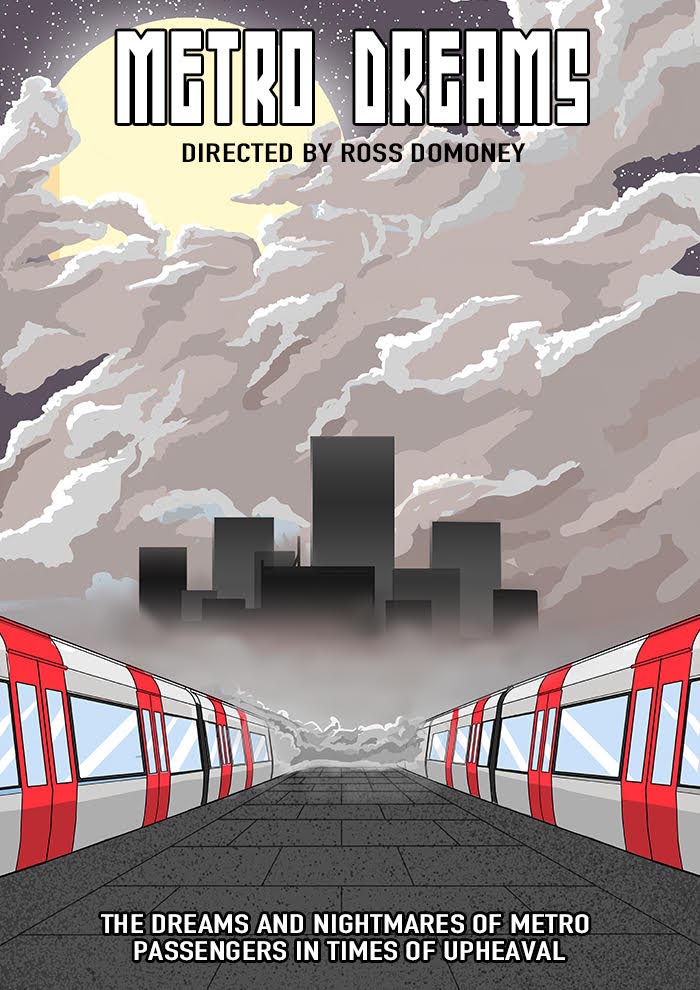 Metro Dreams is intended to have five or six episodes, each approximately 10 to 12 minutes in length. Domoney also makes it clear on his website that, should Metro Dreams be successful, they’d very much like to expand the series into more seasons.

Metro Dreams will ultimately be extremely human. We all have desires & fears, and we all see them manifest in our dreams while we sleep. Looking into the subconscious thoughts & creations from strangers around the world as they head to political rallies, work, or raves will likely show we’re all far more similar than we are different. 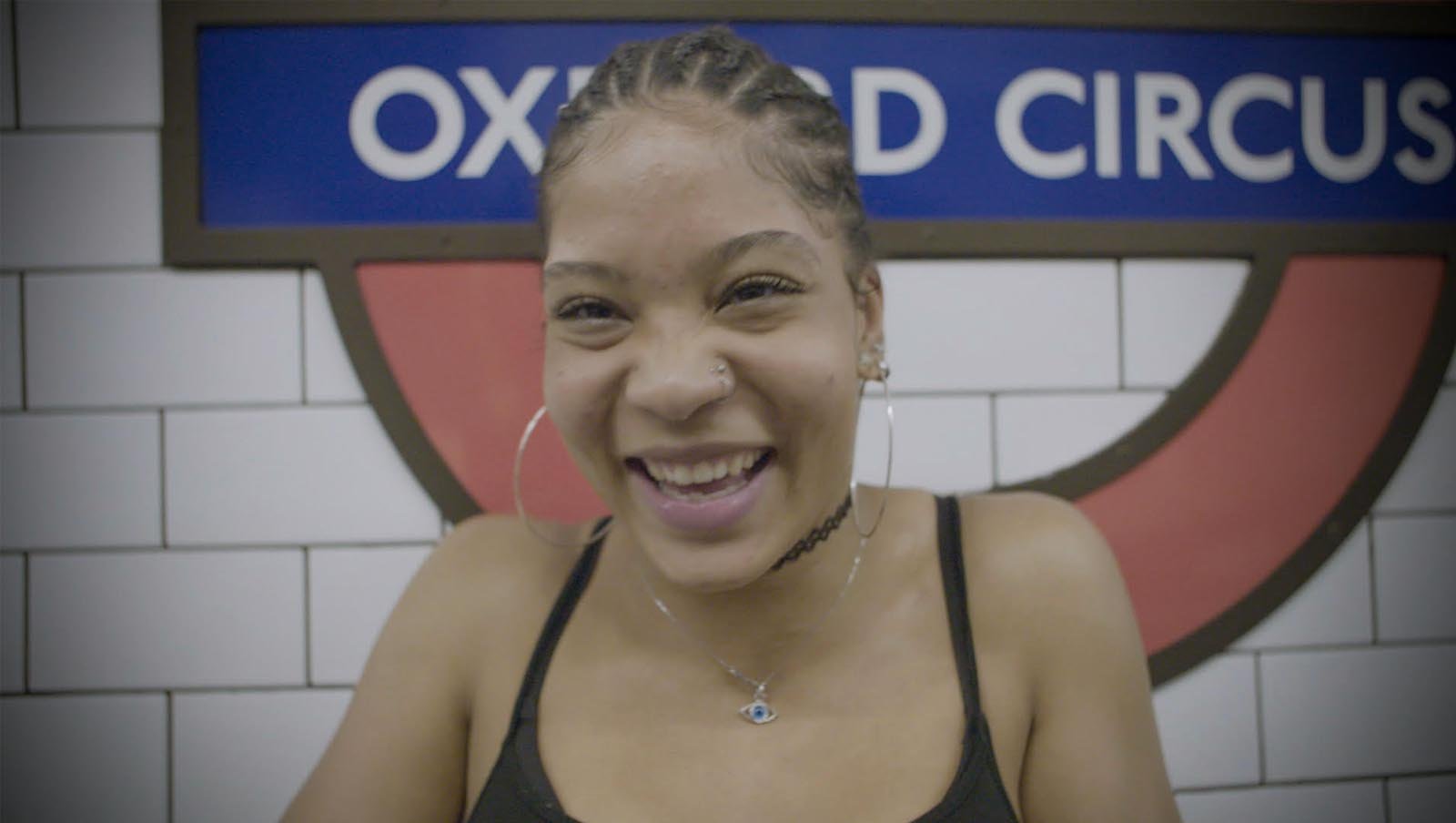 Domoney’s website describes the webseries as such: “The result of this compilation of dreams is an extravagant stream of scenarios; quests and dark thoughts told by workers, aristocrats and eccentrics alike, that hint at what it’s like to live in these cities undergoing social and political crises.”

If you’d like to help make Metro Dreams a webseries that everyone can watch online, then you can donate through Domoney’s website. You can also stay up-to-date on the film’s status (and any other projects Domoney works on) by following him on Instagram and Twitter. 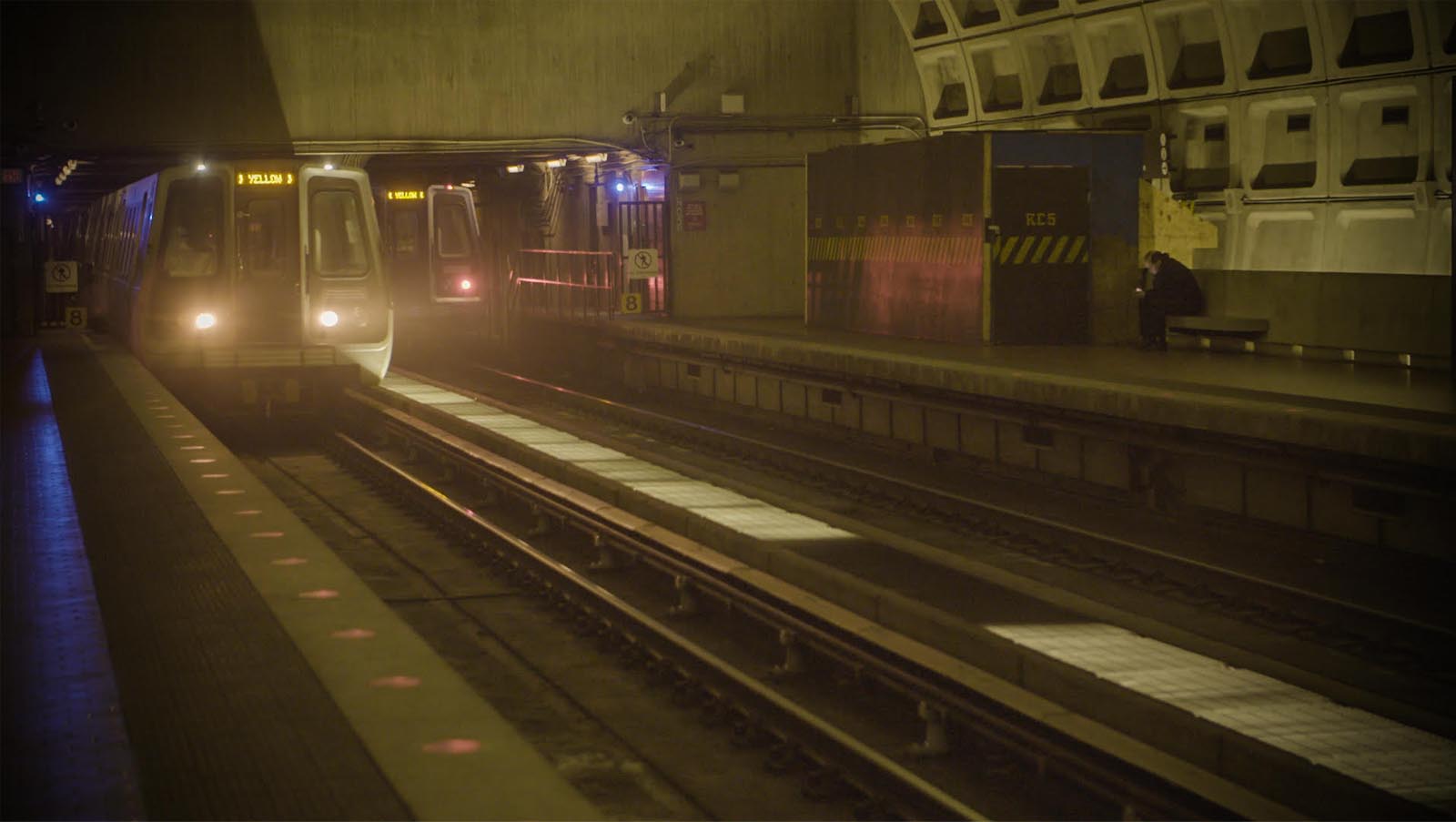 You can support the series for as little as £5 ($6.51). There are multiple tiers with different prices and each one comes with a thank you gift. For £300 ($390.84) you can send in your own dream and have it analysed by Manuela Kiberg & her academic dream network. It’s possible your dream could even be selected for a special episode of Metro Dreams. 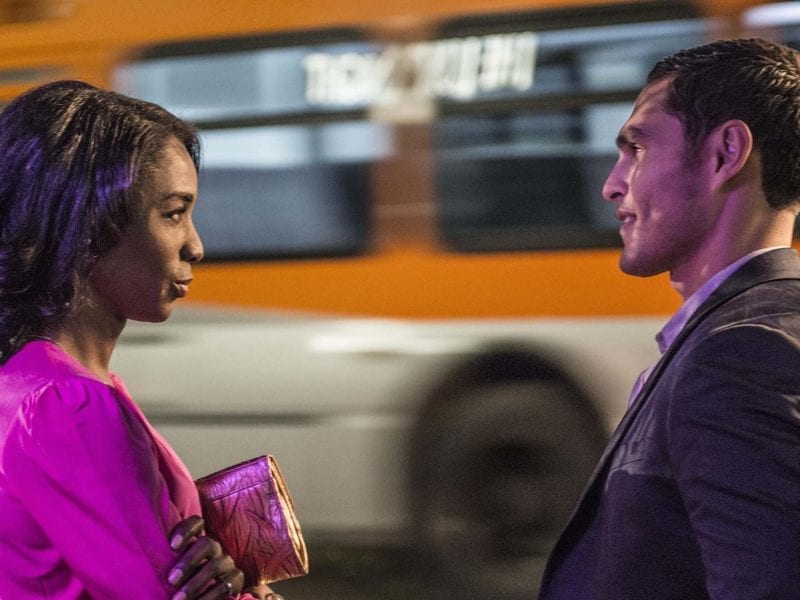 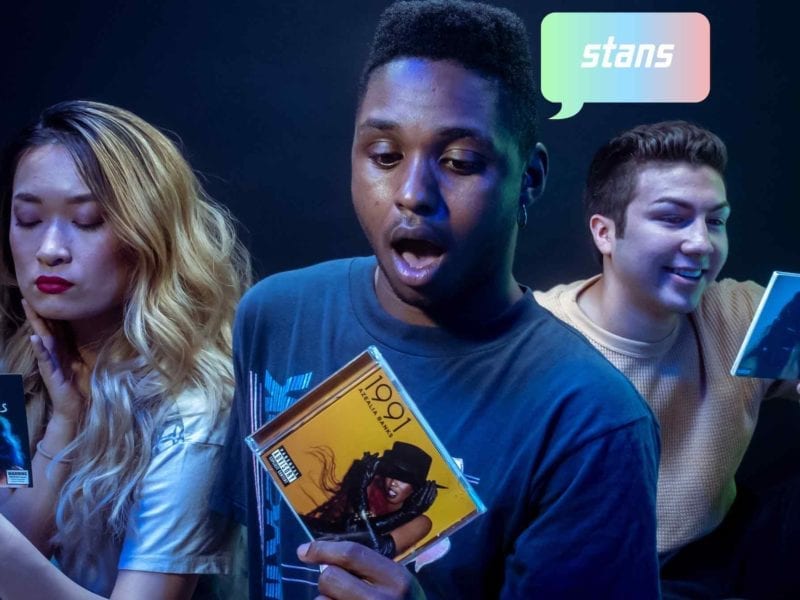 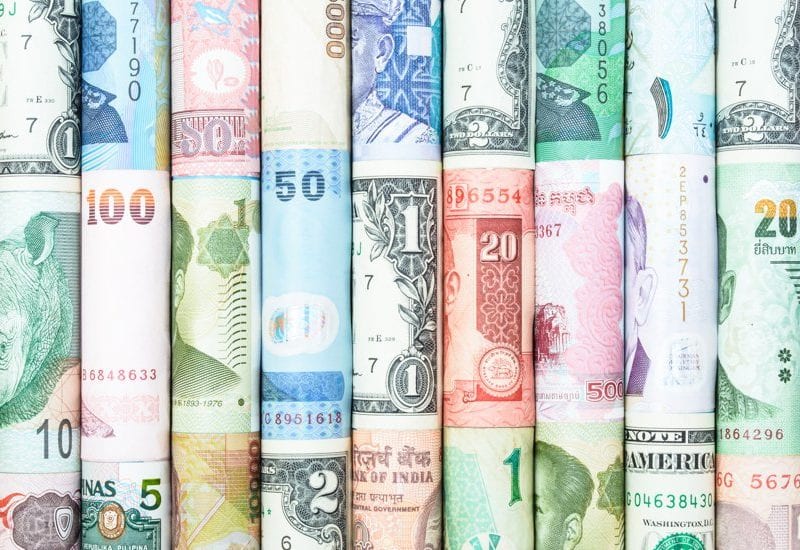