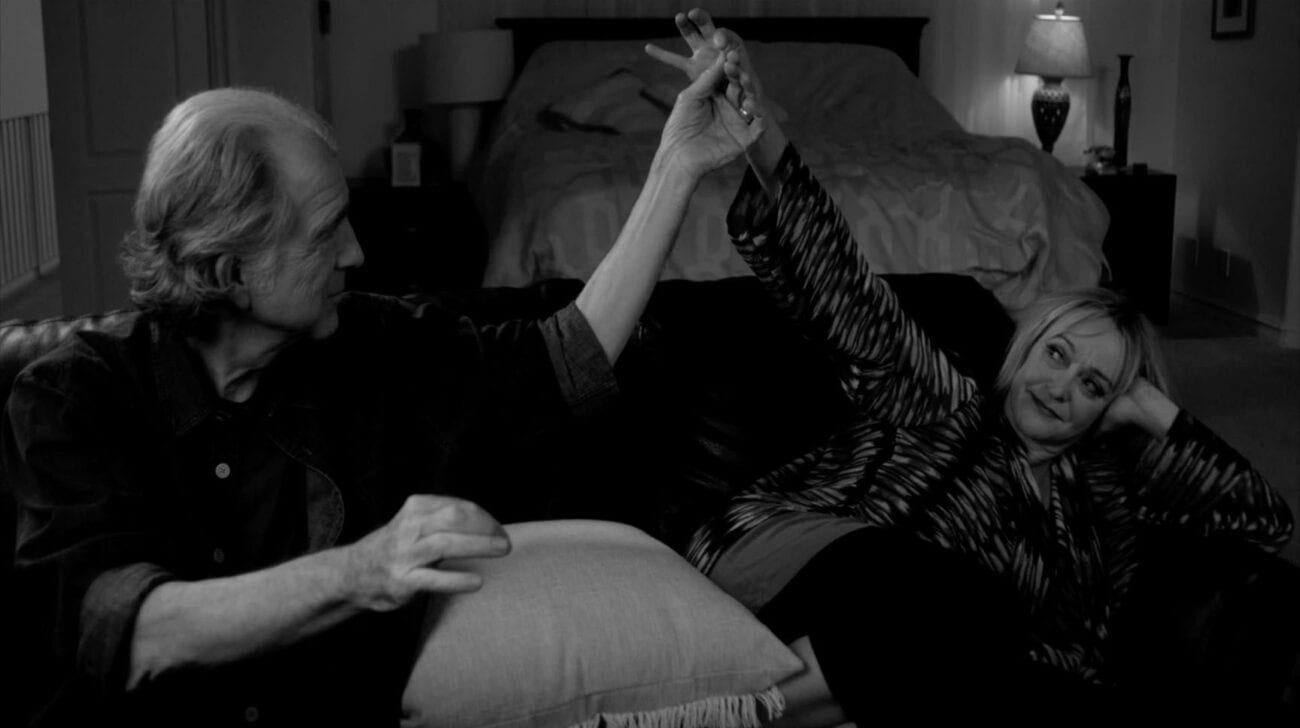 ‘Love is Not Love’ directed by Stephen Keep Mills

Love is Not Love is a unique film directed by and starring Stephen Keep Mills. The feature length movie is in black and white and the trailer is narrated by a glib deep-voiced man whose voice excellently fits the stereotypical movie trailer voice one imagines for older movie trailers. However, this film is new.

The movie, Love is Not Love, is rather experimental & takes place in early December in New York City. Everyone there is on the hunt for love because they haven’t yet found it. There’s one problem though, because all these people haven’t yet discovered love it ends up becoming a myth and the myth is what’s really being chased. 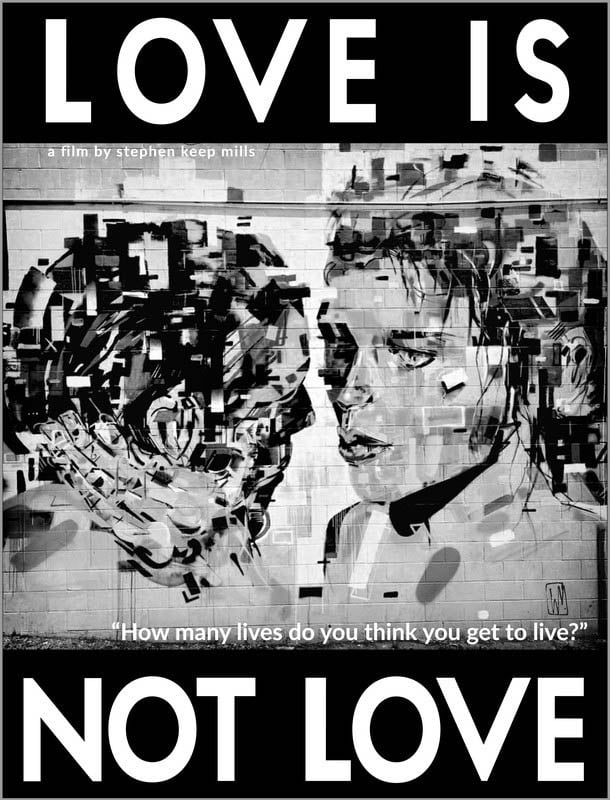 The film is described as being a “romantic drama of fantasy, fate, and yearning”. The trailer makes the film out to be humorous while also taking on the internal & external conflicts relating to the search for happiness within romantic love.

Stephen Keep Mills is a writer, director, actor, and producer & he took on all four of these roles in the creation of Love is Not Love. He started his career in the Yale Drama School in the spring of 1969 for the next seventeen years he participated in many different stage productions in both the U.S. and Canada including both Broadway and off-Broadway productions. He has also had over 25 guest starring roles in various episodic shows and had a recurring role in the 1995 sci-fi show VR-5. 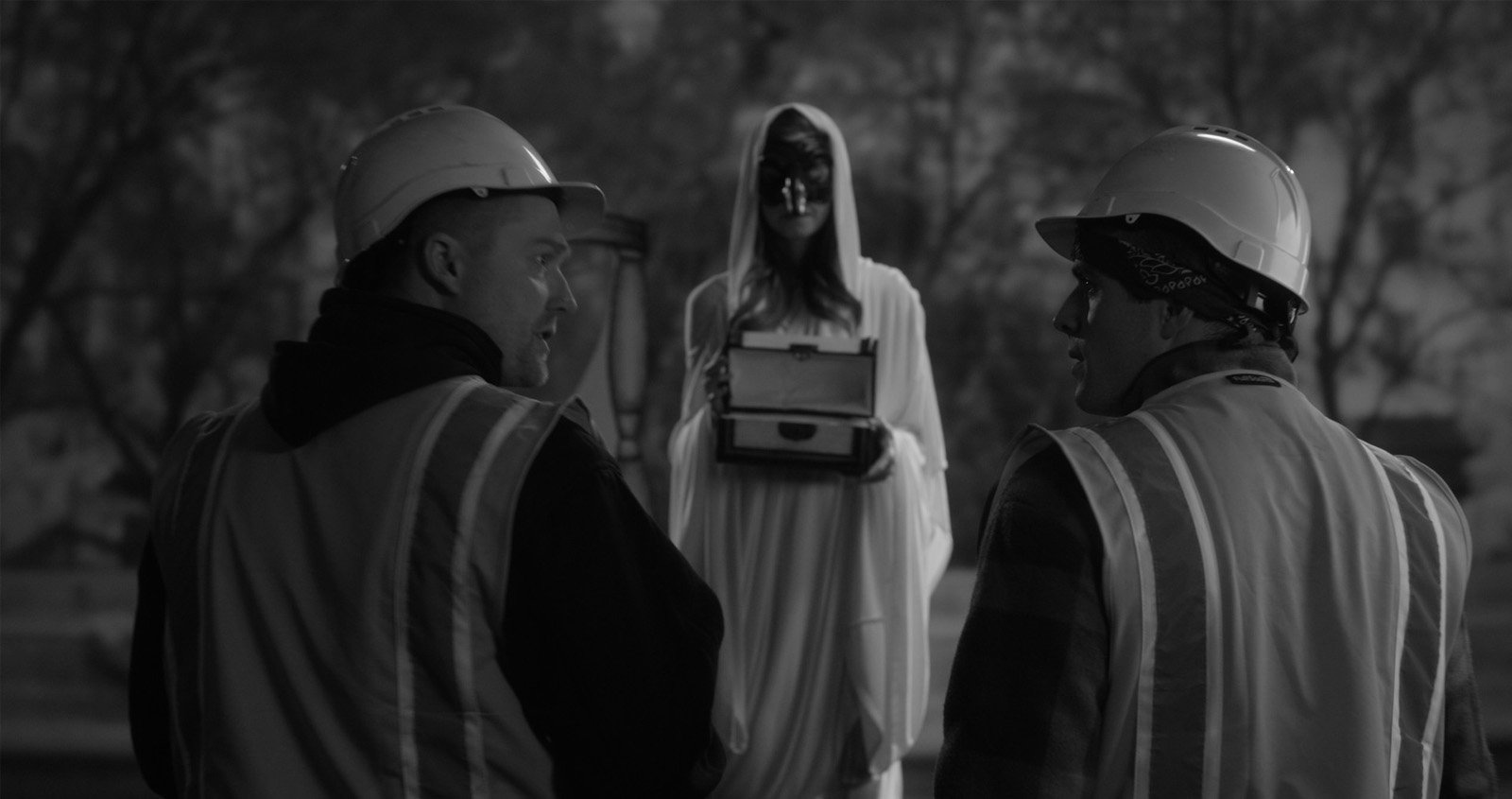 In the late 90s Mills began directing and producing stage works he wrote. His directorial debut for film occurred in 2003 with his short A Cigar at the Beach which ultimately was screened at 166 festivals and won 30 different awards. He has since created other award winning short films – Love is Not Love marks Mills’s first feature length film. 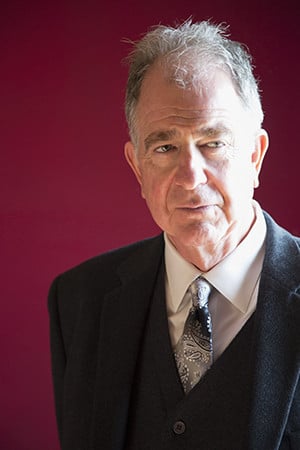 “I am more attracted to the irrational swirl of interior particles of the human condition than the linear logic of exterior plots—sort of a psychological pointillism. The most epic dramas are all silently pitched on internal battlefields and we enter them like dreams, cracking the code of their riddles.

“I want to put the viewers in places and situations they recognize but without dropping the breadcrumbs to tell them how they got there. I want to open their private eye into the impressionistic world of the Interior. Our shared Interior. The drama I prefer is the drama of the private ‘I’.” 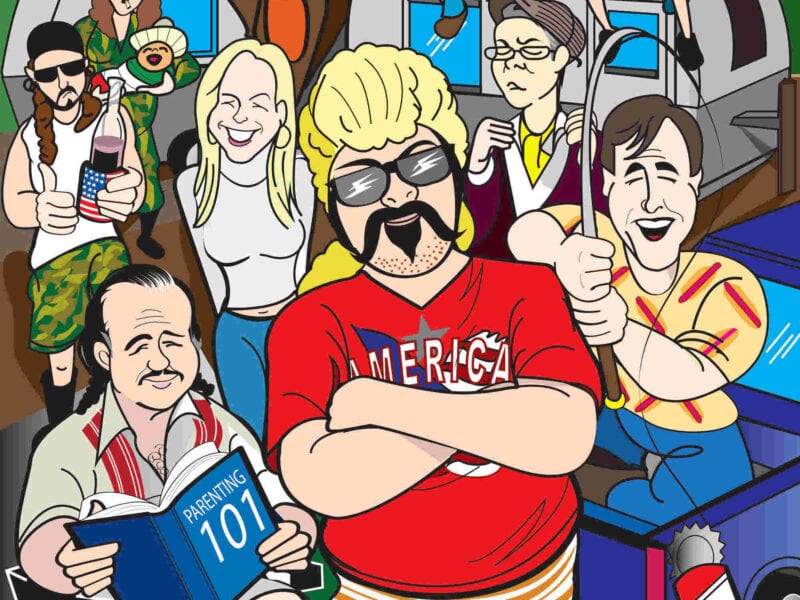