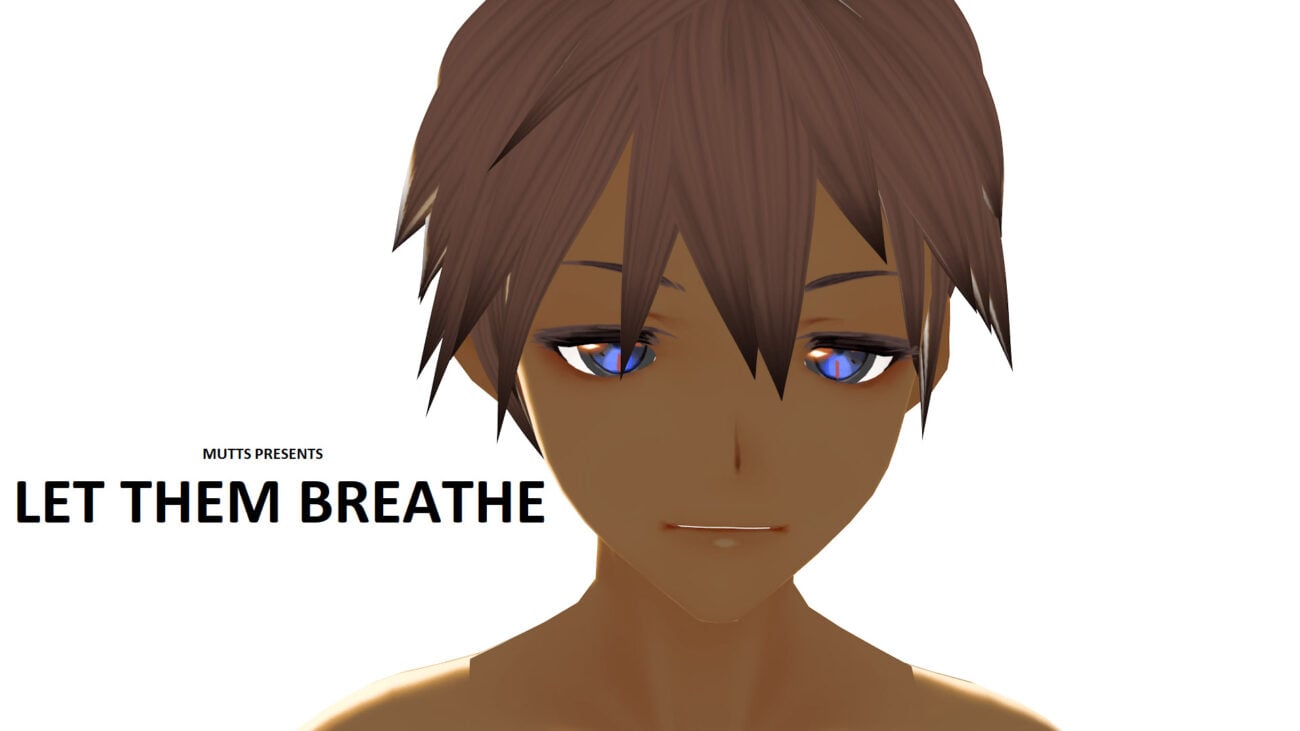 ‘Let Them Breathe’: Why you need to watch the animated web series

It’s not often a web series launches with as much hype as Let Me Breathe has. The latest project from Candice Rogers, the animated series focuses on eleven children who are tasked with curing the zombie apocalypse. Turning the typical zombie stereotypes on their head, Let Me Breathe is reinventing the genre.

In the early 10s, zombies overtook pop culture thanks to the overnight success of AMC’s The Walking Dead. Now that we’re in a pandemic of our own, these types of TV shows & films fit perfectly during the time. Plus, the first teasers for Let Me Breathe show plenty of quirky characters amid impending doom. Not what you’d expect from an animated web series. 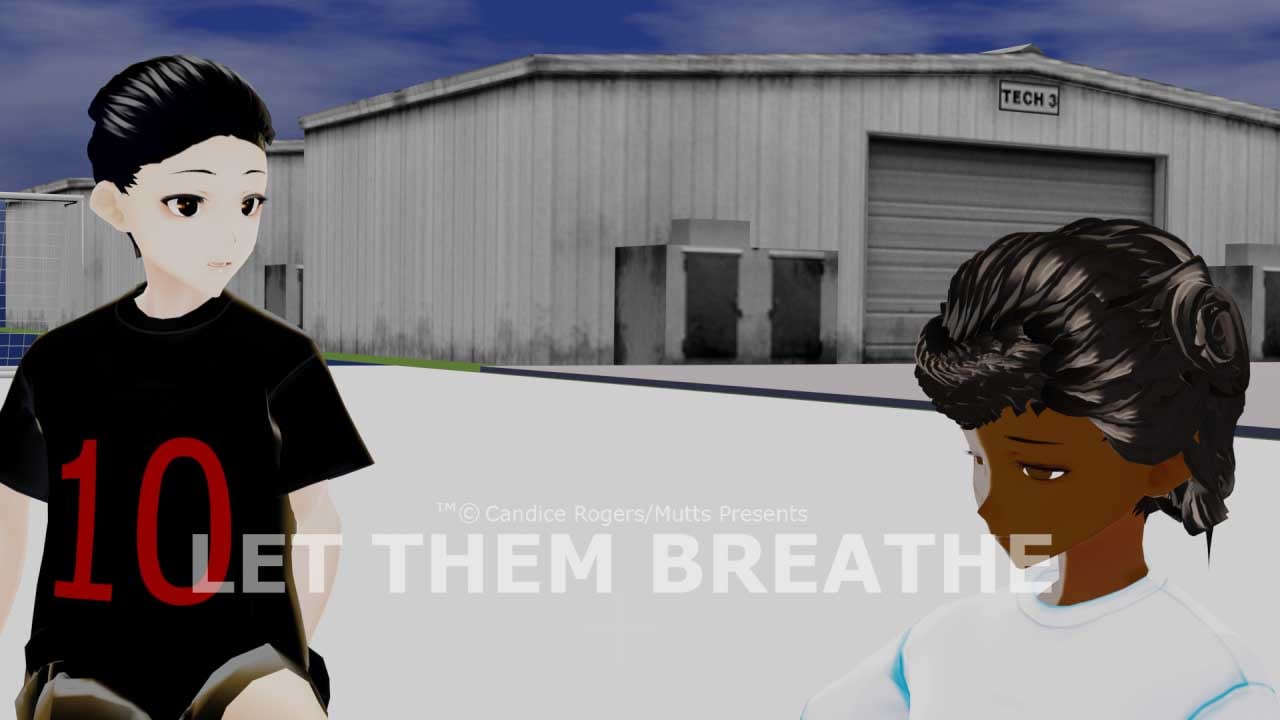 Saving the world from disaster

Our eleven main characters, lead by 5, were once zombies themselves. But these young kids thankfully were cured in due time, and now are doing the same for others. Working to vaccinate survivors and cure existing zombies, the eleven kids are trying to do their part to save the world. 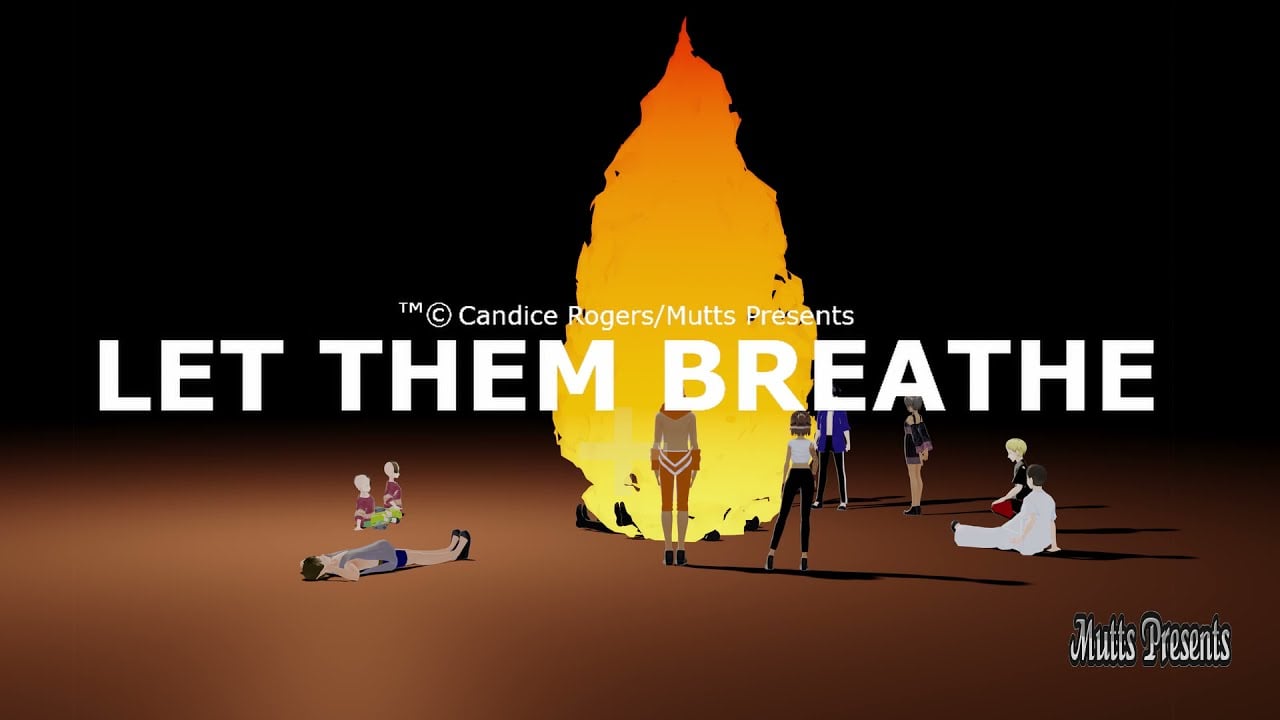 Candice Rogers is no stranger to animation. With years of indie filmmaking under her belt, Rogers has been animating a variety of parodies, webseries, and skits on YouTube. Also working as a part-time writer & assistant designer at Ani-Flix Studios, Rogers has worked on a variety of projects prior to creating, writing, and animated the episodes of  Let Me Breathe.

While this is her first time leading an animated series, Rogers is confident in the story being told in Let Me Breathe. Gaining traction online, Rogers already has a fan base dedicated to Let Me Breathe before the first episode has even dropped online.

Over the years, indie animated series have become a niche highlight online, with shows like Epithet Erased and Hazbin Hotel emmassing fans on social media and beyond. Based on the social media response so far, it seems Let Me Breathe is going to hit the same track and become a fan favorite once the first six-episode season drops. 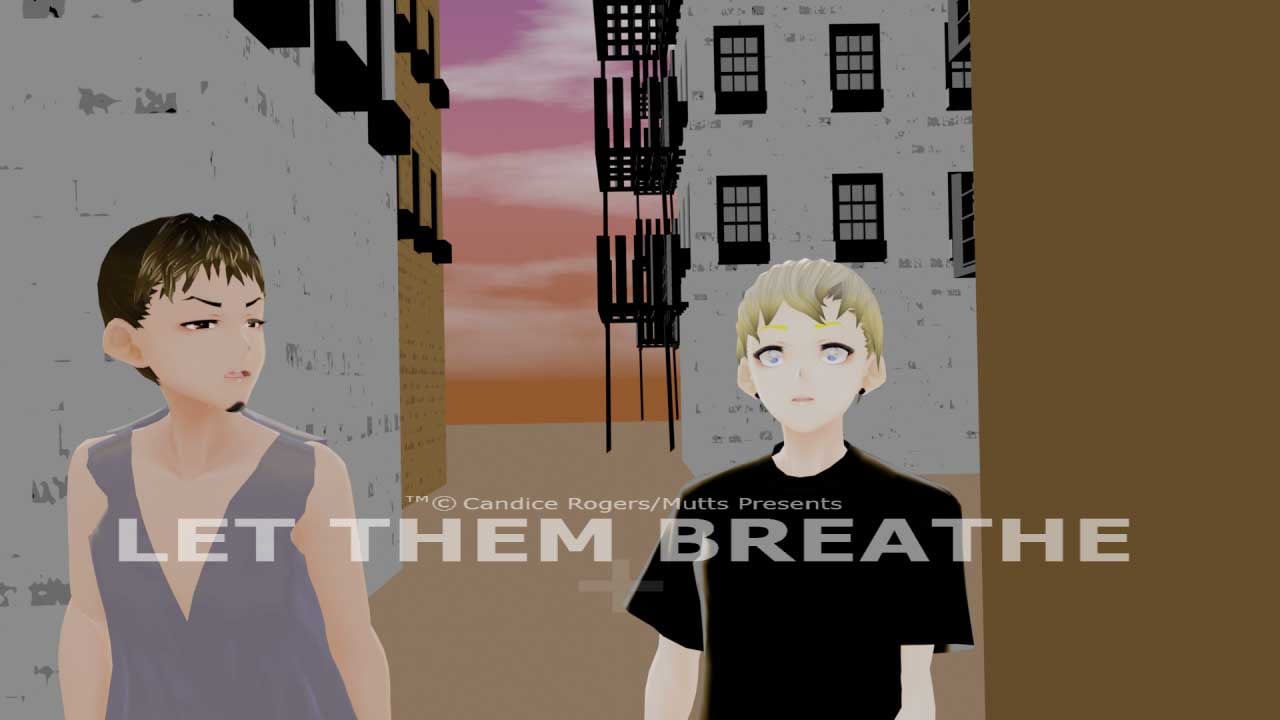 Currently, Let Me Breathe is in the VO stage, with its voice actors recording the dialogue for the animated series. One of the actors leading the cast is Boris Jumper, who Rodgers has worked with in the past. Nearly ten years ago, the two worked on an indie movie together, so Rogers is glad to be reunited with the actor. 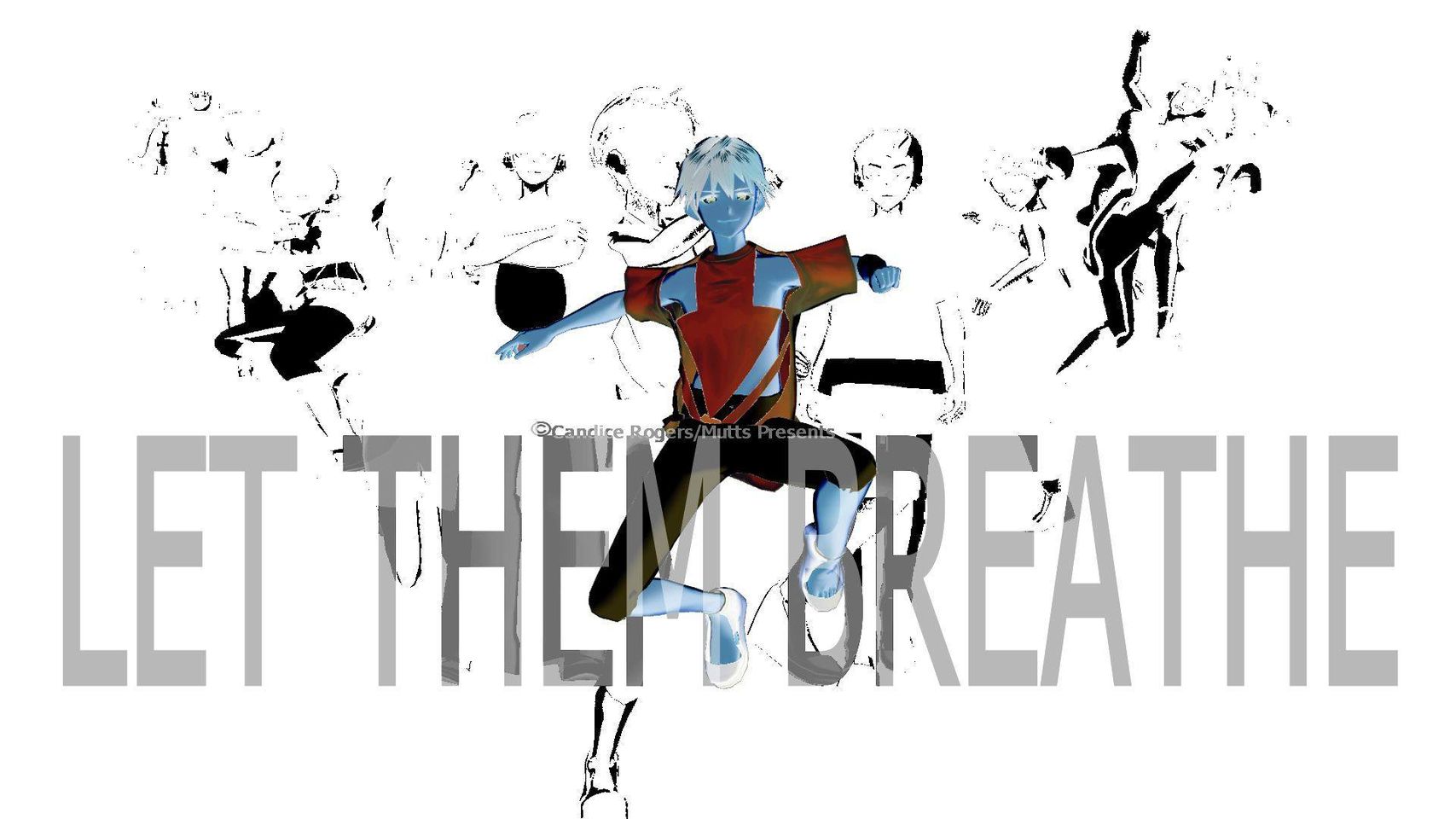 While there’s plenty of teasers and preview images out for Let Me Breathe, the show itself is still in production. There’s no word yet of where the show will air, whether it be on network TV or on streaming. Regardless, we know it will become an instant hit once it goes to air.