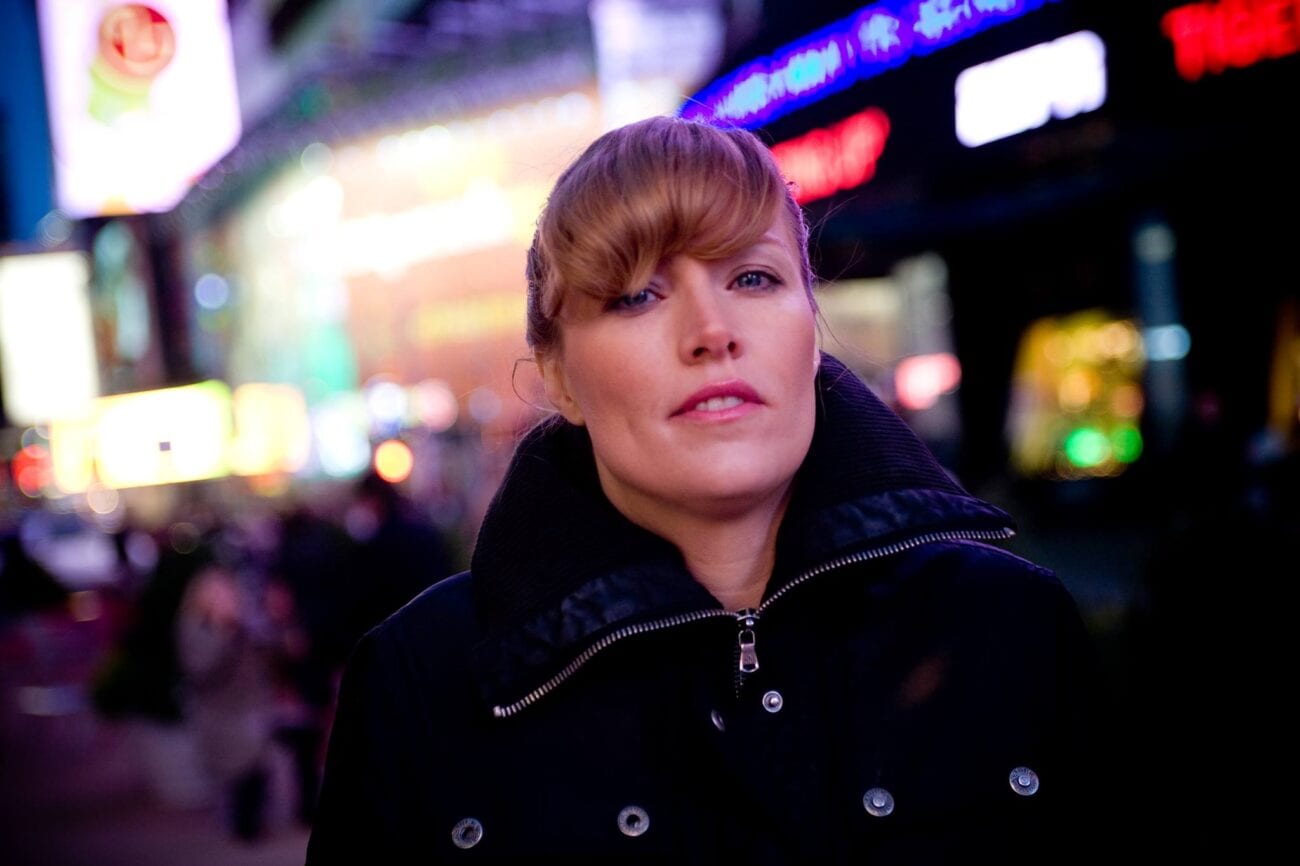 Get to know filmmaker Jen Emma Hertel with our interview

Jen Emma Hertel has had an impressively varied career. She started off as a stand-in on the hit show Gossip Girl before pivoting to stage work at the legendary Living Theater in New York. Hertel has produced four feature films, as well as a number of shorts and ads, and three of her written plays have been mounted.

Hertel honed her performing talents at the Living Theater in New York, which is the oldest experimental theater in the U.S. She also obtained a Master of Arts from NYU, with her thesis revolving around the history of American avant-garde theater.

Film Daily was fortunate enough to talk with Jen Emma Hertel about her flourishing career and her new play Reform, which delves into the origins of the American prison system. Hertel also discussed the creative process, the stars she has worked with, and the project she’s most proud of to date. 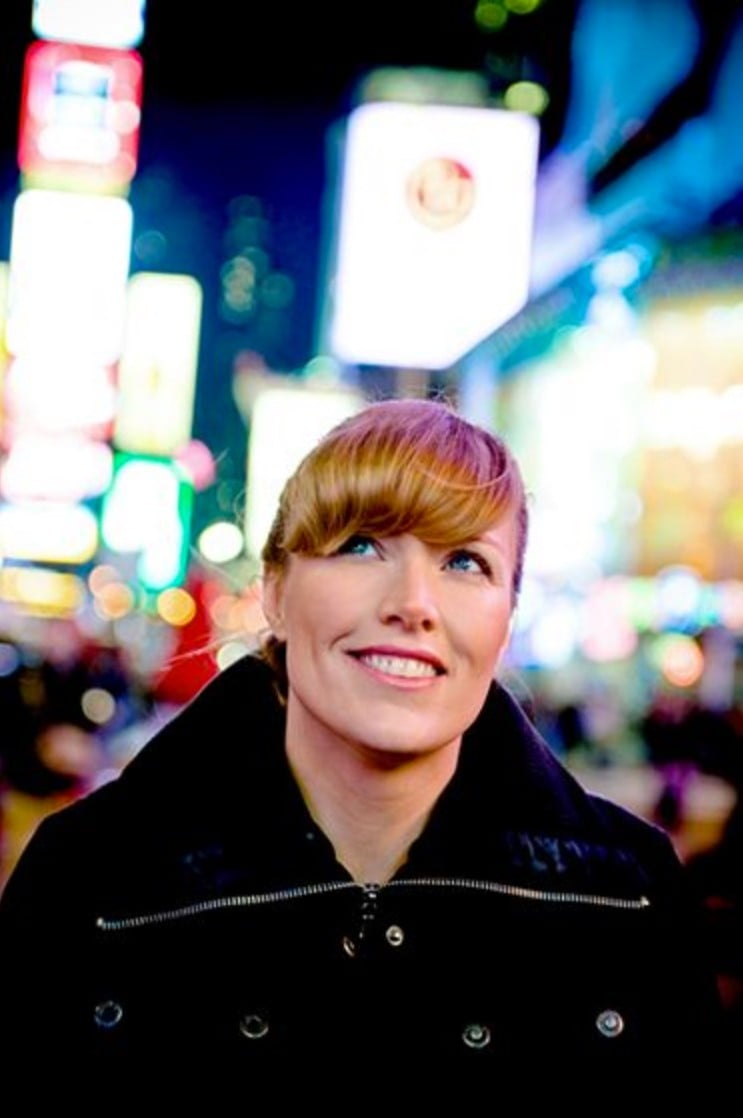 How did you get involved in film production?

Who do you usually work with on set and what are your day-to-day tasks?

I usually work side-by-side with my assistant and the second assistant director. Most of my work as a producer is in pre-production – I like to say that I make the clock, and then if I do great pre-production, the clock runs on its own once we’re on set.

On set, it’s usually overseeing things to make sure that we don’t go overtime with actors; make sure lunch is coming; make sure the data wrangler is dumping the footage on the hard drive. I have to order things for day-to-day operations, on small budgets – I run payroll, props, and do runs. 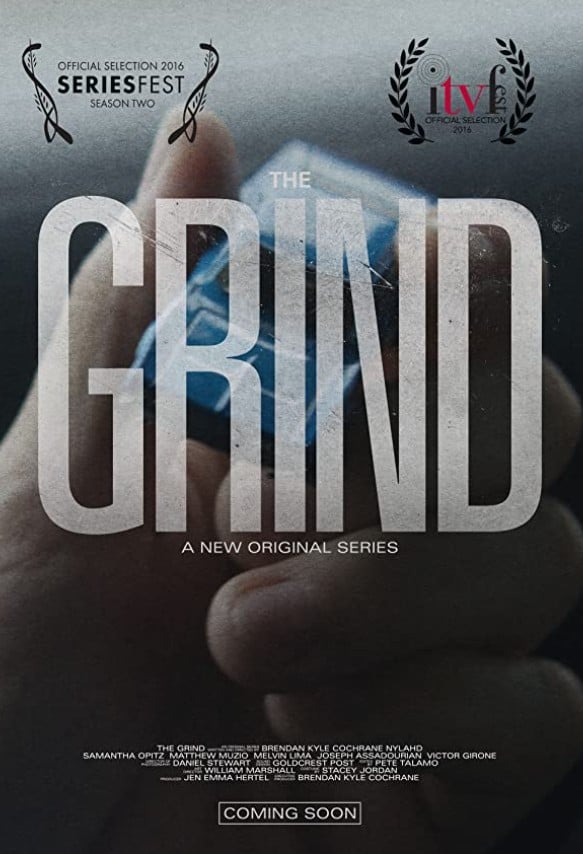 What are your best projects to date?

I am very proud of most of my work, but I think The Grind, a TV pilot, was the best project. I wish we could shoot the whole series. I’m also proud of an NFL commercial I made, and I managed the production and did casting and promo for Musicbed and Equal Standard.

Junk(ed) is a mystery based on the disappearance and murder of Teresa Halbach, the victim in the Steven Avery case – the subject of the Making a Murderer documentary. It begins on the morning of her disappearance (she’s named Trisha Hoffman in my screenplay), and leads up to the arrest of Steve Anderson (who’s based on Steven Avery).

Which celebrities have you most enjoyed working with?

When I performed with the Living Theater, tons of celebrities such as Al Pacino would come to our plays. I was also an actor/stand-in on a film called This Is Where I Leave You starring Jason Bateman, Tina Fey and Jane Fonda. That was a great summer.