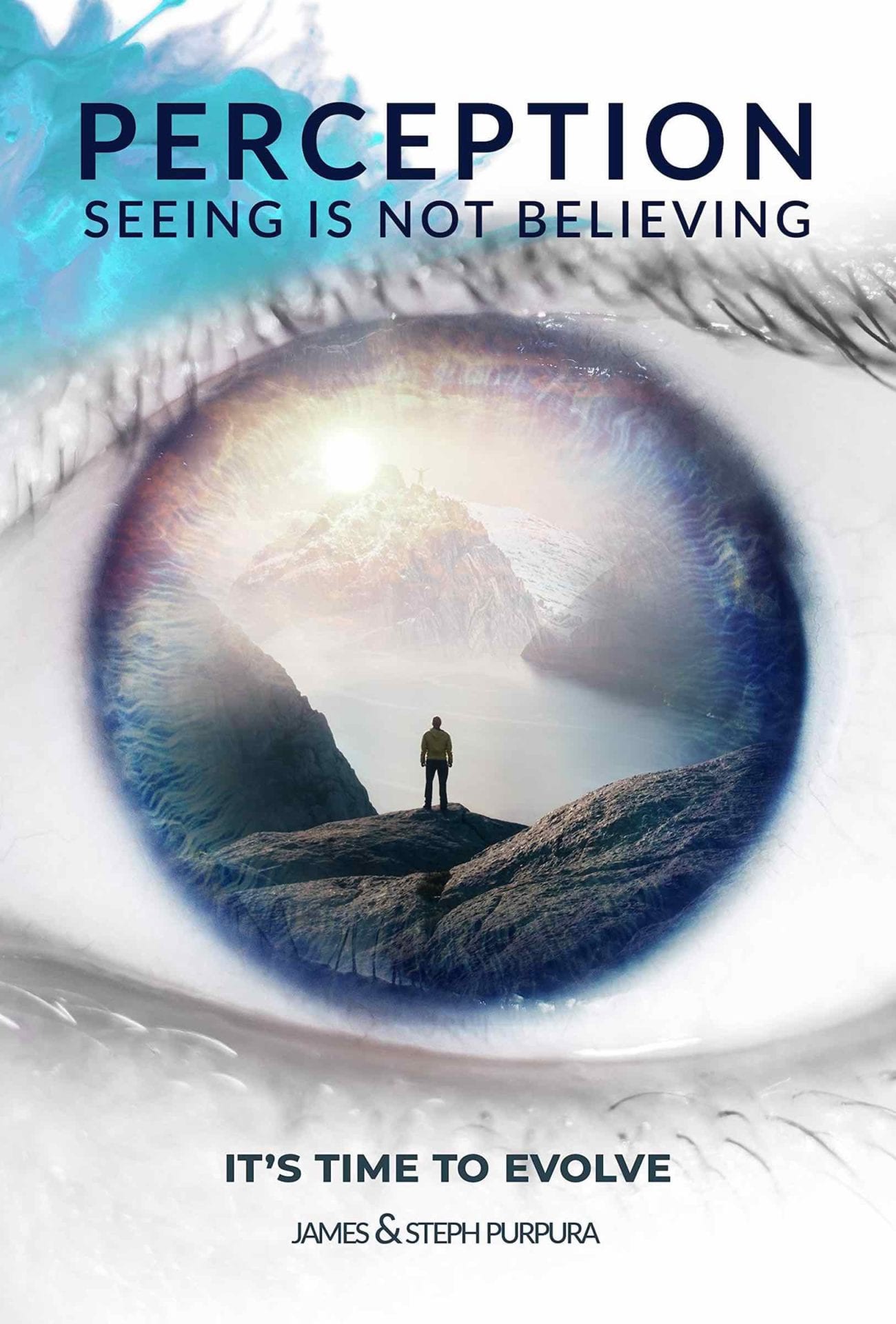 Filmmaker James Purpura, director of ‘Perception: Seeing Is Not Believing’

Filmmaker James Purpura has a fascinating life story. From rock bottom to his eventual success in the tech world, and as an “accidental” filmmaker, James Purpura’s life has been nothing short of a roller coaster.

James Purpura’s Perception: Seeing Is Not Believing is making waves in the film festival circuit. Recently screened at the Indie Director’s Spotlight during the 2020 Sundance Film Festival, Perception: Seeing Is Not Believing has also won awards in a variety of further festivals, including Best In Show, Best Documentary, Audience Choice, and Best Picture. We have the scoop on why everyone is raving over this film. Check out Perception here. 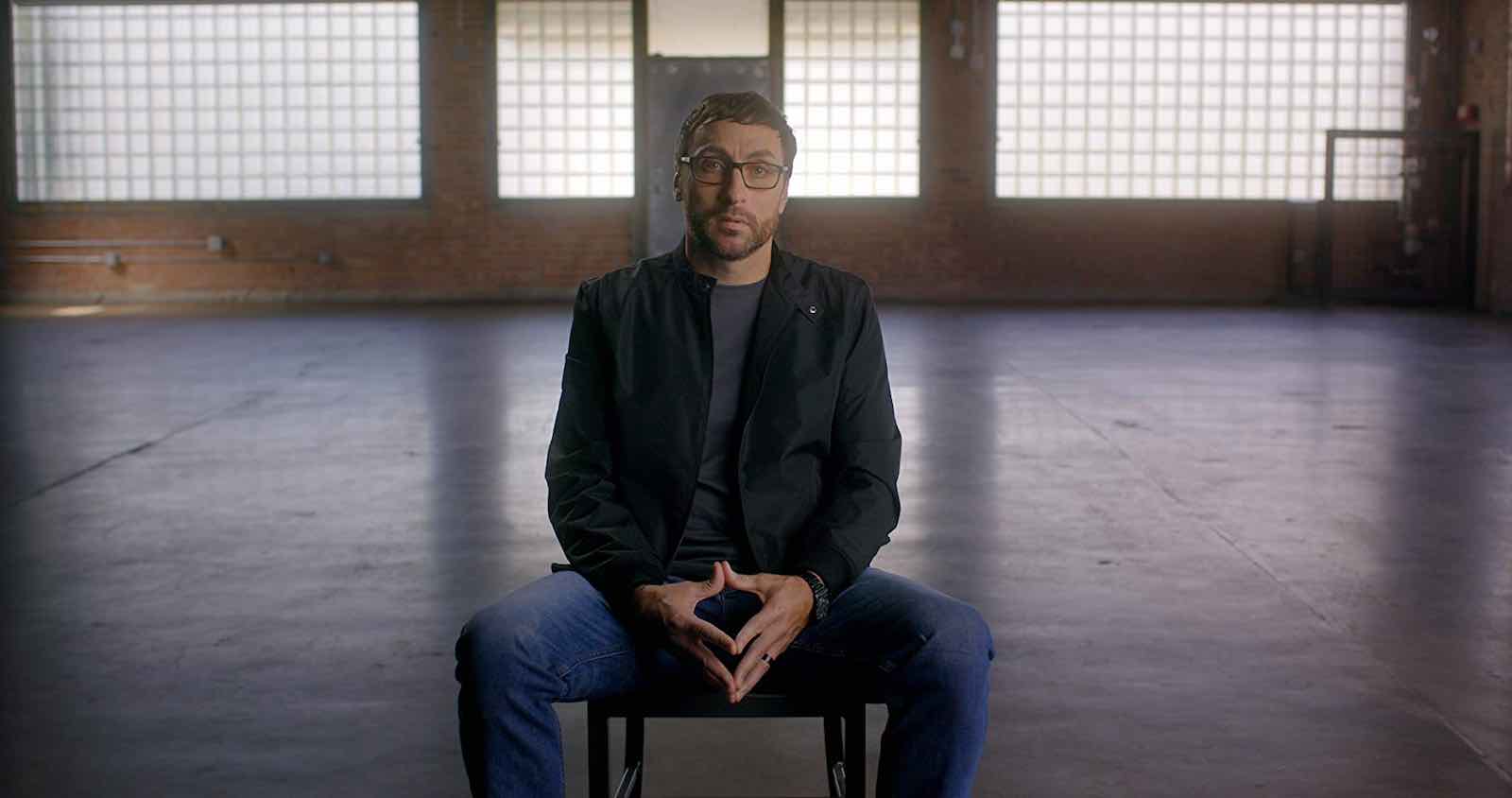 Perception: Seeing Is Not Believing

James Purpura’s Perception, Seeing Is Not Believing, is a movie exploring each of our own personal journeys. As the message gradually unfolds, we learn that our lives are dependent on only a few key ideas, perception, emotion and evolution.

Those instruments are only part of the story portrayed in Perception: Seeing Is Not Believing both captivating and heart-wrenching, the story is a modern-day “survival against all odds”. With experts ranging from Neuroscientists to therapists, and even influencers and celebrities, Perception brings us real-life examples and data on making the key ideas work in your life. We can harness the power of perception. 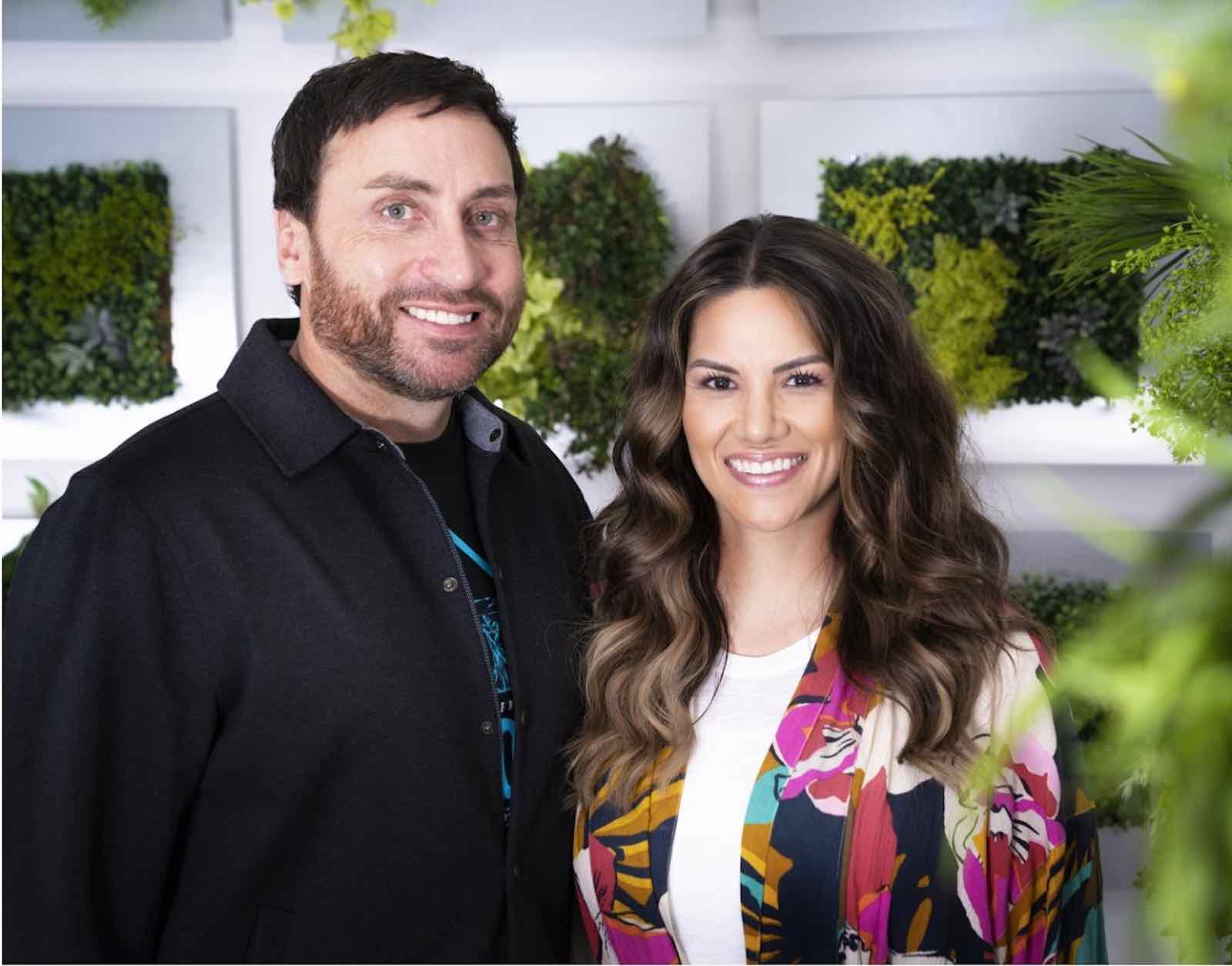 Having just emerged from solitary confinement in a jail cell only two years earlier, James Purpura’s gamble on a small construction software startup paid off. Quickly ascending to VP of Sales, then President of the company, he eventually became an equity partner, growing the company from $8,000/month in volume to $1,000,000/month in volume.

That was just the beginning of James Purpura’s meteoric rise to success, a world he couldn’t have imagined when he hit rock bottom years earlier. Beaten down by life, James became addicted to drugs that eventually landed him in jail. He was financially, emotionally, and spiritually bankrupt. 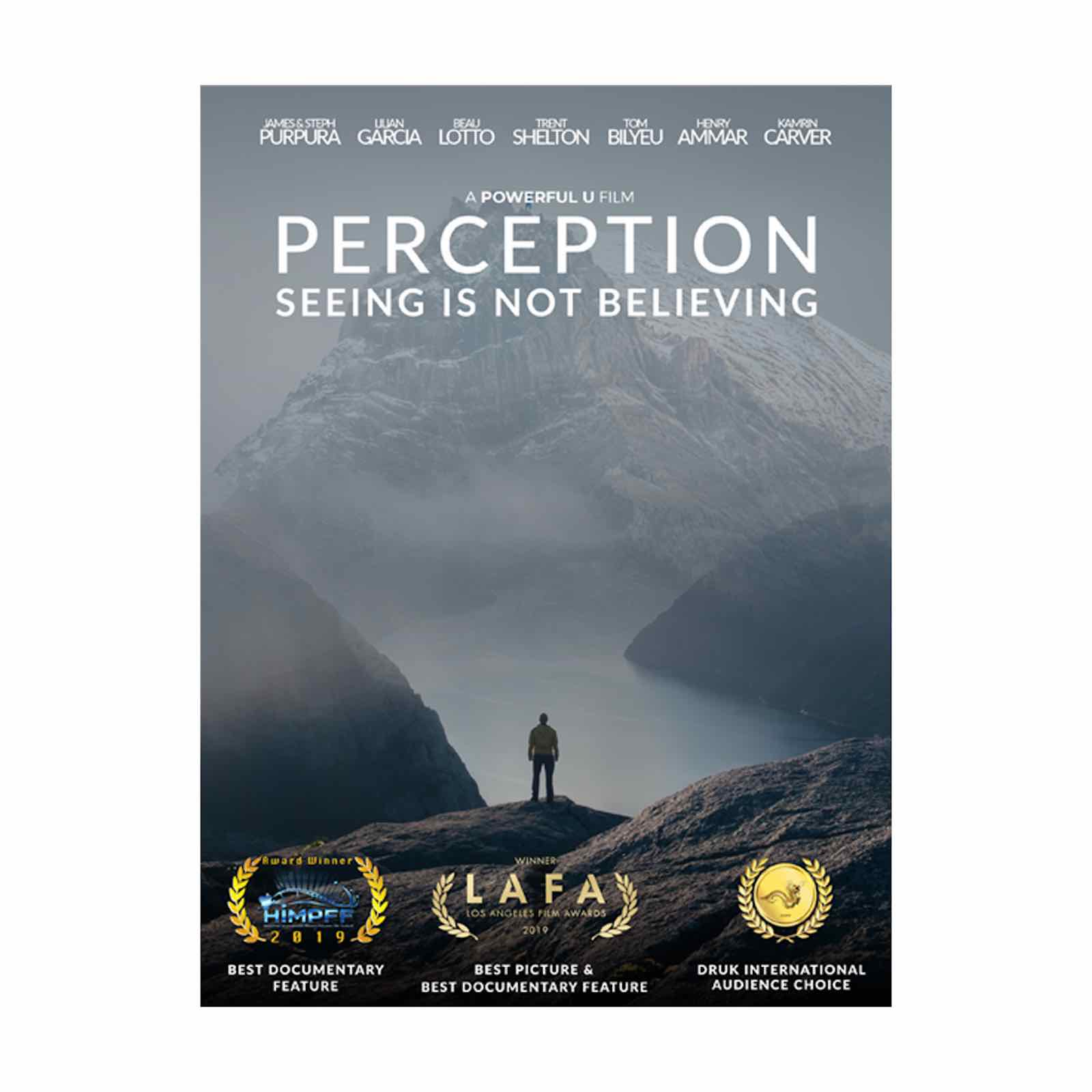 At the lowest point in his life, James Purpura met his future wife and business partner, Steph, and together they pursued a vision of becoming more. Together, the pair have pursued personal growth and self-improvement. Feeling that the personal development industry was stuck, they saw an opportunity for James’s story to help people overcome their challenges.

James and Steph felt an urgency to pursue their life mission to inspire individuals to tap into their unlimited potential and push humanity forward, using their personalized combination of philosophy, science, technology, and community. 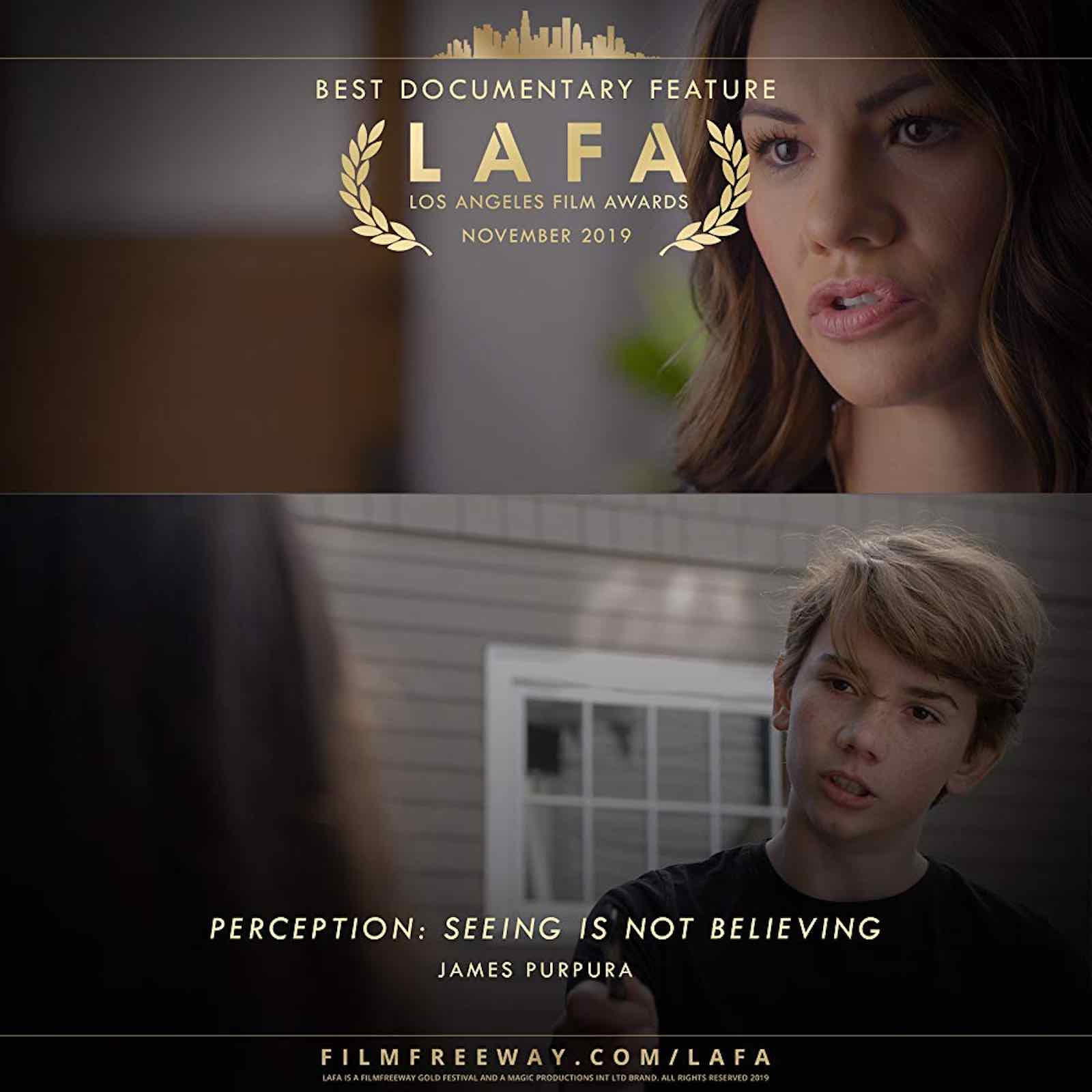 James has built strong international partnerships and an influencer network that already reaches over 50 million followers. Onstage and on camera, James is compelling, authentic, riveting and has enriched audiences around the world.

Determined to fight the global stress and burnout epidemic, James’s mission is to show people another way. We were lucky enough to get the chance to get insight from James Purpura himself. Check out his tips on being an “accidental” filmmaker below.

Tell us about your path to becoming a filmmaker. How did you start your journey?

It was very unexpected and almost accidental. I had shot some video content for an event I was putting on and the content had such an impact on the attendees I decided to continue to shoot additional content and turn it into a movie.

Anyone who is in a constant state of questioning. One of my favorites is Albert Einstein because he was able to look so far out of the box to see things most people never even dreamed were possible.

I don’t really watch TV so nothing is coming to my mind at this time. 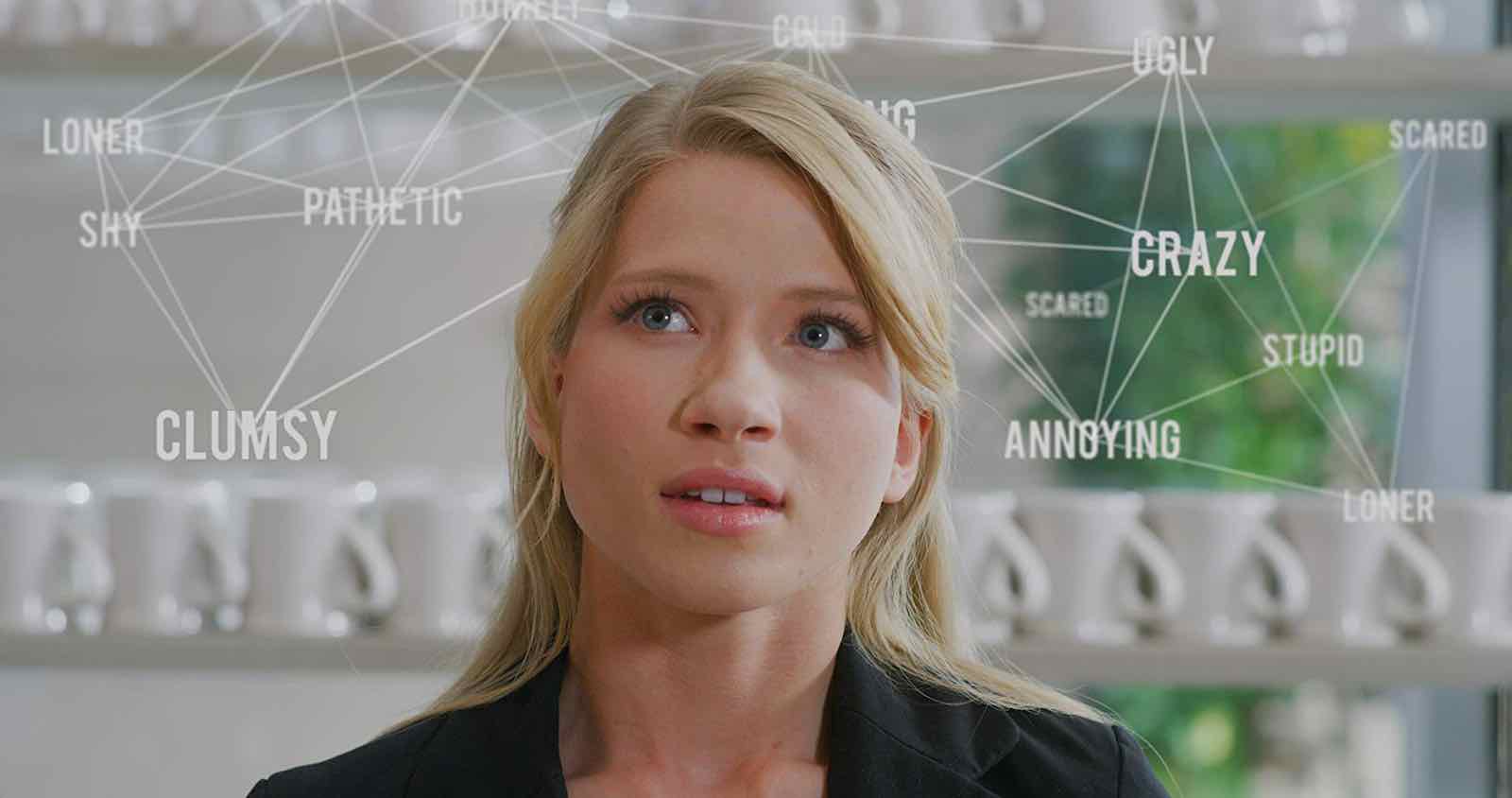 How was working on Perception: Seeing Is Not Believing? What did you learn from the experience?

I really enjoyed directing and curating the content. I learned that post-production will make or break you and is the most difficult part of the process.

I built a worldwide technology company that I sold to start a company to teach people how to take charge of and empower their lives.

Where did the concept come from for Perception: Seeing Is Not Believing?

It is based on the philosophy that my wife and I developed on the study of perception, emotions, and understanding the impact of how raw vulnerability opens people up.

I like music from any genre that elicits emotions from me.

It all starts with a question. To me, life is not about finding answers, it is about asking the right questions. Creativity is standing in the uncertainty of not knowing.

What tips do you have for those looking to break into filmmaking?

Do it for the right reasons. Which are never to get rich or famous. The right reason is always about delivering a message that adds value to people’s lives.

The initial visualization stage of when you are building a story out in your mind.

You’re very hands-on with this project and your other work. How hard is it wearing all the hats?

At times it can be very difficult. I am learning slowly to hand things off and ask for help.

It’s a movie that explores the delicate balance of people’s perceptions of what is good and evil and how fast those perceptions can shift and change.

No, I am one of the hard-headed types that try to figure everything out on my own.

There are so many it is hard to boil it down to just one but I would say it is any situation where I was too stubborn to learn from failure and ended up repeating it.

To challenge the way they currently look at themselves and the world around them and teach people how to question everything.

My seventeen-year marriage with my soulmate Steph.

Can we expect to see any other film projects from you anytime soon?

Yes, I plan on moving into production on my next film in the later part of 2020.

Matty Rich. He is extremely talented and working his way back into the industry and is working on some great stuff.

Forrest Gump, and I learned how to tell a great story of inspiration and hope from it.