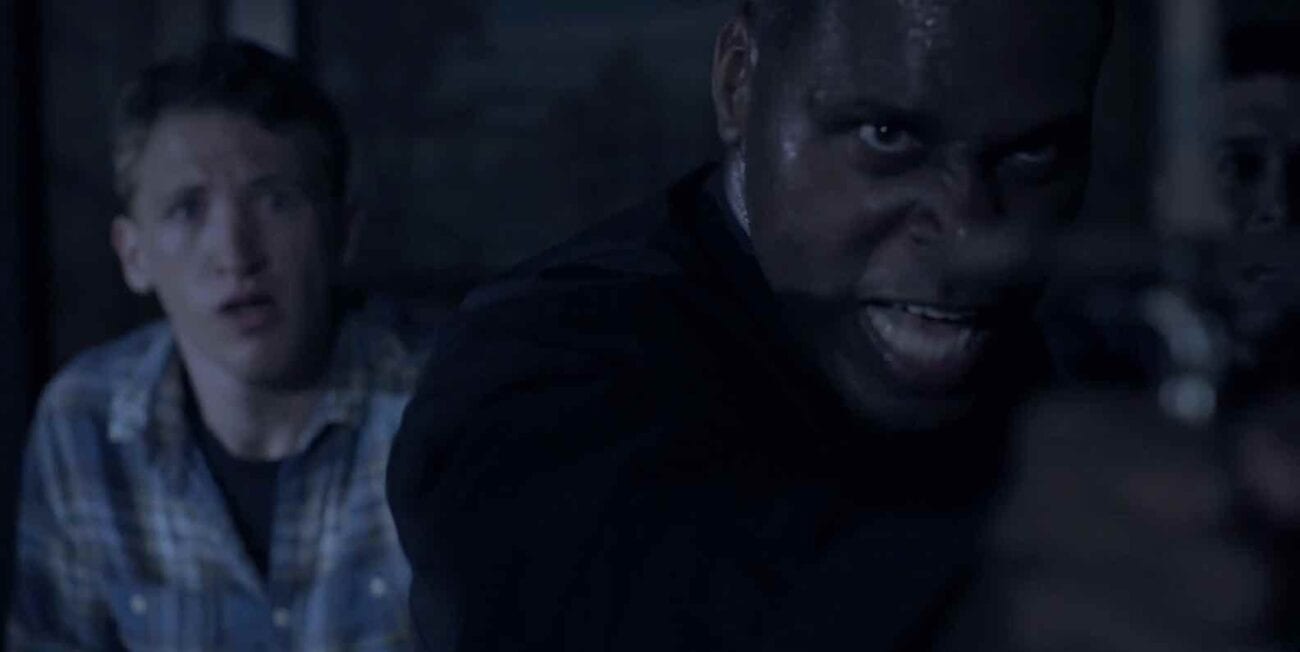 Taylor Ri’chard has been working in the filmmaking industry for ten years now. He’s taken on multiple roles in the industry which include writing, directing, and even distribution for films. Ri’chard also worked as an associate producer for the HBO documentary Murder on a Sunday Morning which would go on to win an academy award. Not to mention he also works alongside the RAZE Foundation. 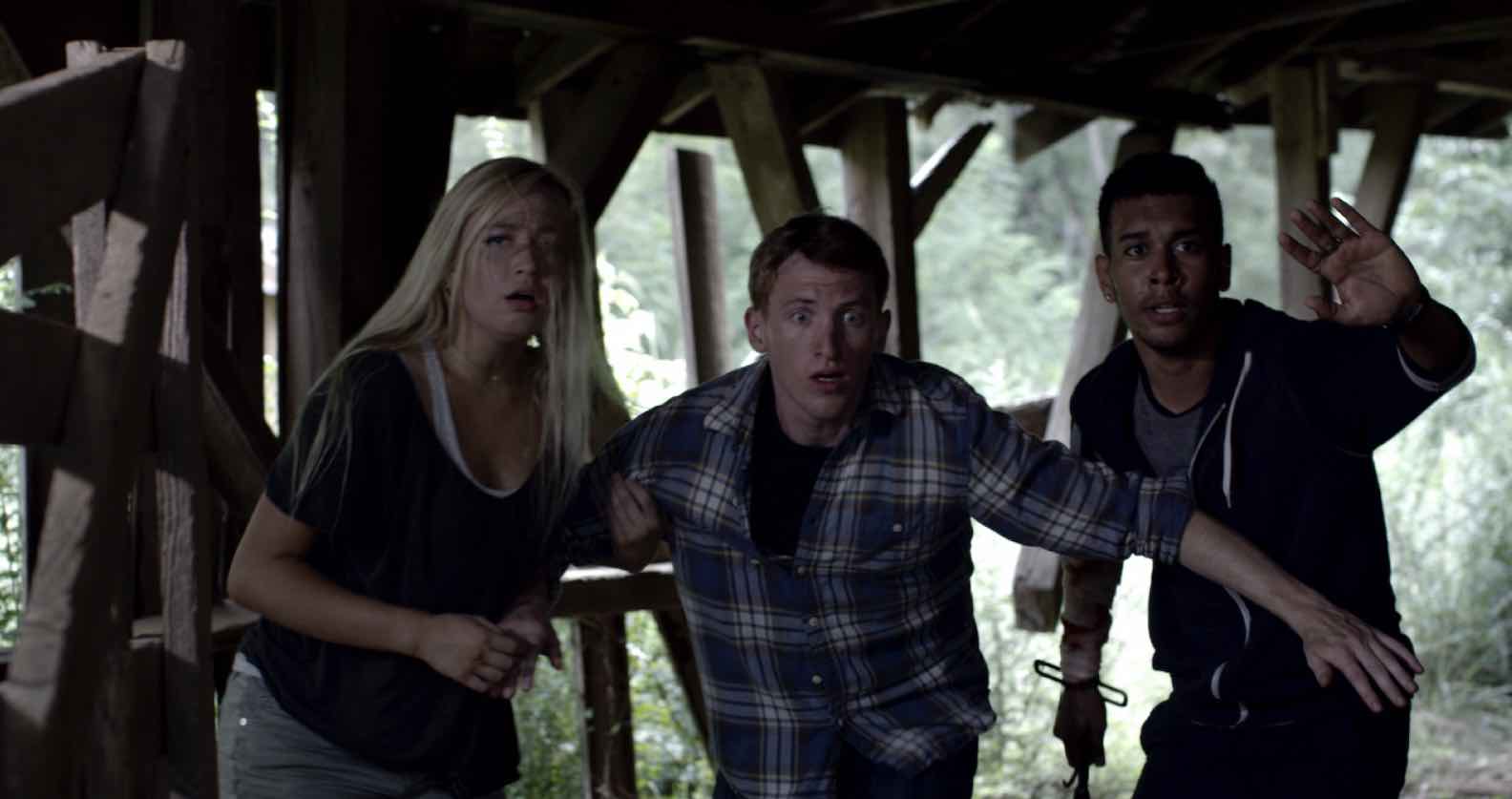 These days Ri’chard has his own company called 3rd Fathom Films, which he co-founded with Zachary Davis. The company is an independent film production company based in Atlanta. The company’s first feature length film was released in 2016 – the film was called The Final Project and marked Ri’chard as one of the first African American screenwriters/directors of the horror genre.

There are two major releases Taylor Ri’chard has for us this year. The first is a phone app (for both Android and iOS) called CASTU – the app should be available late this year, 2020. The second exciting release to be expected is Hallowed Be Thy Name. This film is Ri’chard’s second feature length film and has already won the 2019 award for Best Feature Film at the Content Creators of Atlanta Film Festival. 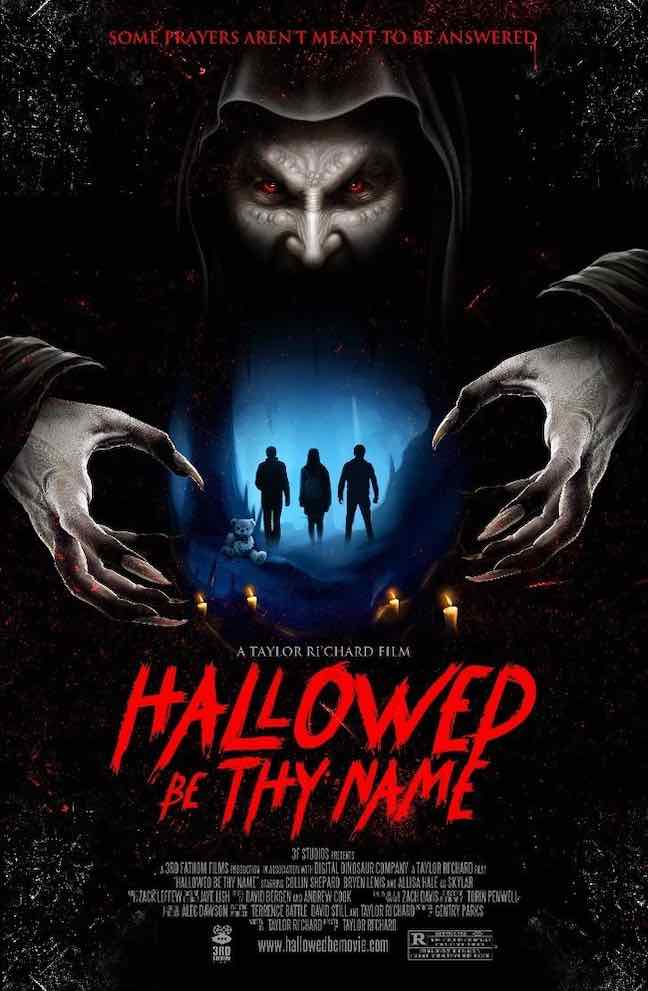 About Hallowed Be Thy Name

Hallowed Be Thy Name is a horror film which follows seventeen-year-old Devin (Collin Shepard). Devin moves to Louisiana with his mother (Fiona McQuinn) when his parents divorce. He isn’t excited to move, but he goes along with it. Devin soon finds himself and his new friends hunted by the malevolent spirit of Cauchemar (Bill Barnett). The teens must now find a way to make it stop. 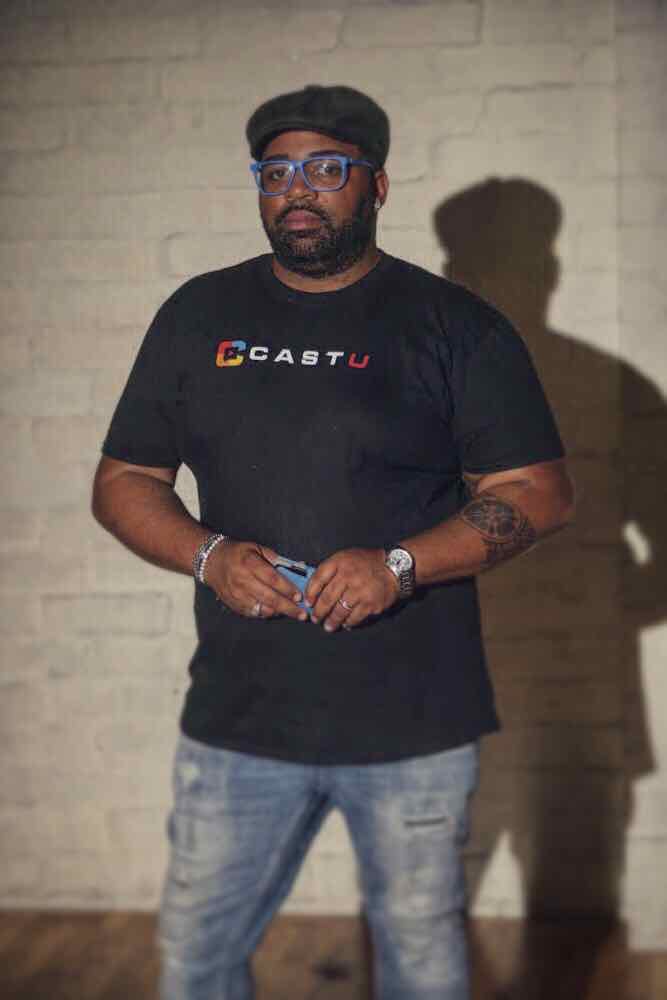 Keeping up with Ri’chard’s projects

If you want to keep up with Taylor Ri’chard make sure to follow him on Instagram, @reel_taylor. You can also keep tabs on other upcoming projects from his production company 3rd Fathom Films by following @3rdfathomfilms, or to find out more about Hallowed Be Thy Name, follow @hallowedbemovie.