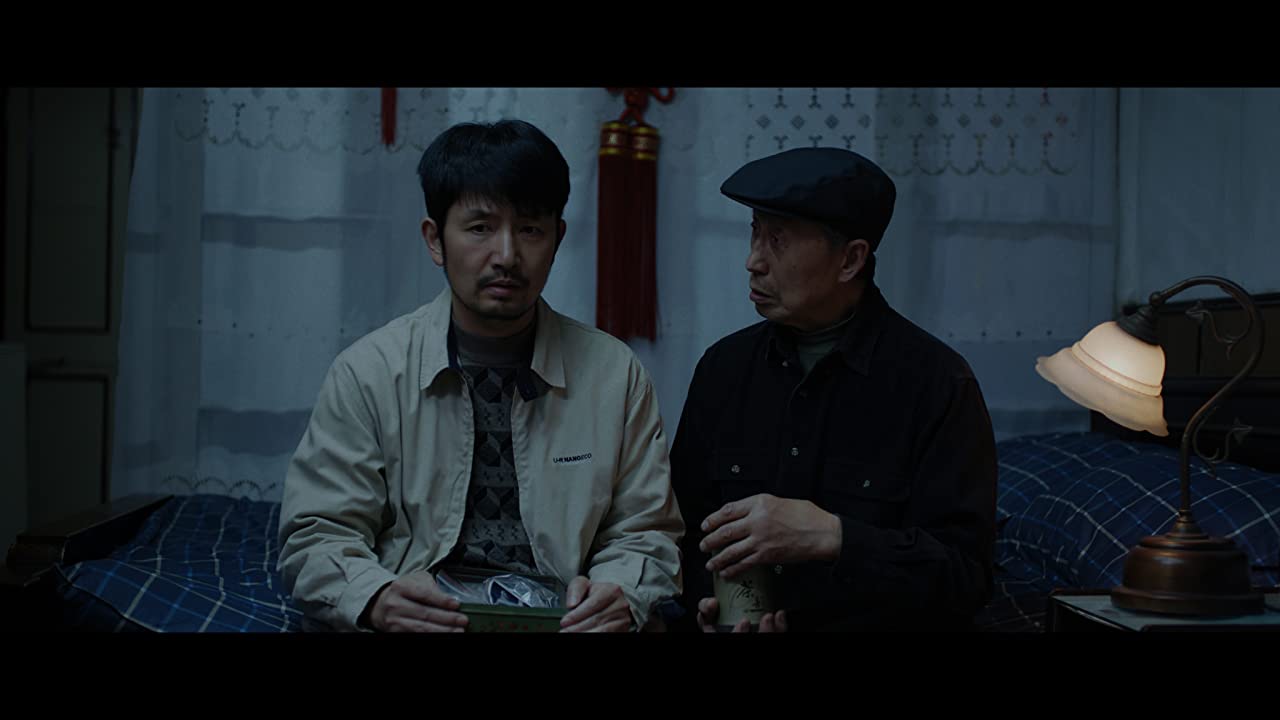 Money is one of the truest evils in the world, as even the mention of it can bring out the worst in people. Film director Oliver Yan’s feature drama Home Away shines a light on the darkness money can cause. Drawing inspiration from the money-hungry society of China, Yan uses Home Away to raise questions & awaken people’s minds.

A longtime indie filmmaker, Yan has been using film as a medium to share a message for years. Home Away is far from the first time film Yan used to tackle the societal expectations of Chinese families. But it is arguably the strongest film of Yan’s that tackles such a message. 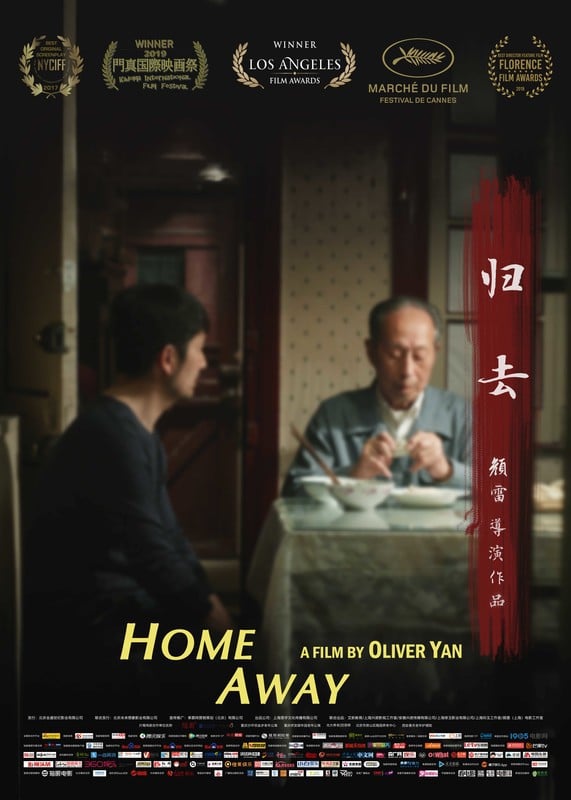 Mr. Zhou is looking for an arranged marriage with Mrs. Dong to get himself some more money from compensation and score himself a VIP membership at the local nursing home. Mrs. Dong is extremely doubtful of this collaboration, but those around her quickly realize how they could benefit from Mrs. Doug’s new marriage.

It starts to go downhill though when Mrs. Dong’s nanny Yun asks Mr. Zhou for money, promising to help talk Mrs. Dong into the agreement. Mr. Zhou’s daughter-in-law finds out about the deal and steals money from him, leaving him too broke to help out Yun.

At the same time, Mrs. Dong’s daughter finds out Yun is committing insurance fraud using Mrs. Dong’s Medicare card to see doctors. To top it all off, Yun’s husband just came into the picture. 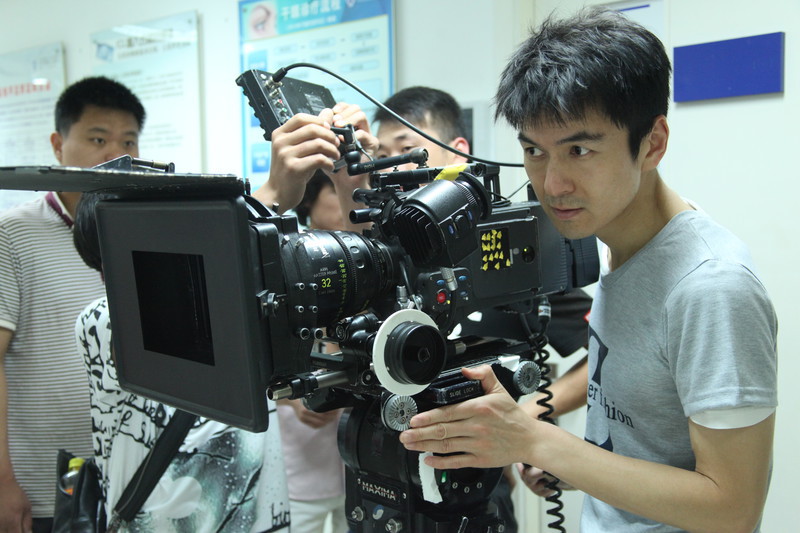 Tackling Chinese society and the treatment of older parents

When China ended its housing allocation program in the 90s, the demand for housing was already at an all-time high before the government stopped offering housing security. With a lack of available housing, housing prices skyrocketed to a new high. Suddenly, nothing else mattered to Chinese citizens besides securing property.

Before this even occurred, the tradition of caring for older members of the family was slowly dying off due to a change in morals and religious beliefs in mainstream culture. The housing crisis only made it harder for people to support their older family members, and soon, older Chinese citizens were left to their own devices.

Home Away tries to tackle the issues that come with letting older family members on their own, as well as the issues caused by the housing crisis in the late 90s/early 00s. 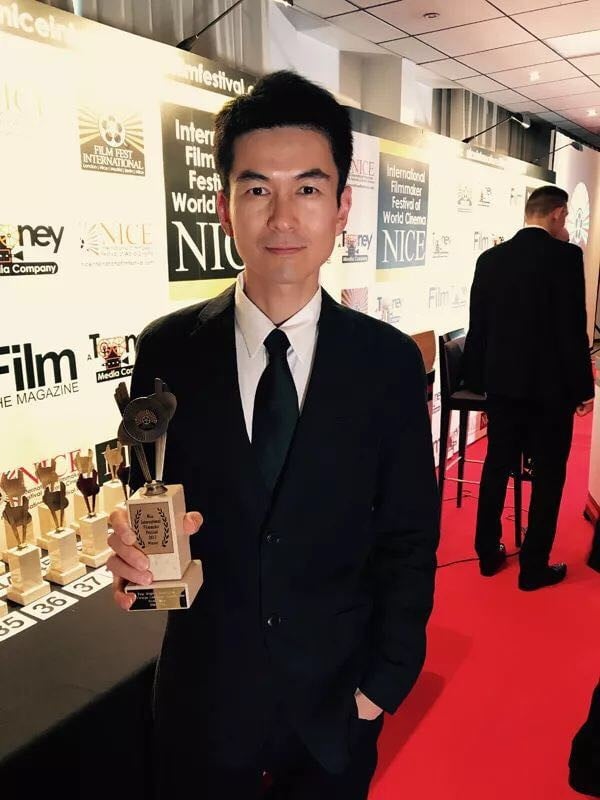 Using film for a message

Film director Oliver Yan believes film is meant to be used as “an instrument for story-telling and raising questions”. Working in the industry since the early 00s, Yan directed his first short film R in 2008, opening the doorway to numerous directorial opportunities.

Along with being a film director, Yan is also a writer, having written many of the films he directed. Molding the story by drawing inspiration from the world around him, Yan treats his works like a key to opening the universe for his audience.

“We need to assume responsibility for everything, draw inspiration from everything that happens around us and learn about and recognize our problems. Aside from being an instrument, film art is, more importantly, a medium for awakening the mind.” he shared.