Cranberry Nights is a coming of age film with a far more serious subject matter than most. 16 year-old Juana (Inde Navarrette) goes behind her mother’s back and sneaks out of the house to attend a party in the park and see her crush. However, Juana never expected her best friend would end up putting her life at risk with a drunken slip of the tongue.

This coming of age story is told through the lens of an undocumented teen’s experience. At first the film appears to simply be about two friends with broken trust, but it also raises questions of identity – especially when you’re never able to disclose who you truly are.

Juana is clearly shown attempting to fit in, but for her the stakes are so much higher – going out and drinking underage with her friends means risking everything & telling her friend the truth may destroy her life.

Cranberry Nights is directed and written by filmmaker Sara Robin. Robin is a German director, writer and producer based in Los Angeles. She focuses her projects on stories about social empowerment and utilizes both narrative stories and documentaries in order to do so.

Robin has written and directed numerous projects including her 2013 short LGBTQ short film Am I Not Your Girl, a sci-fi short called and Listeners which explores a world without privacy. 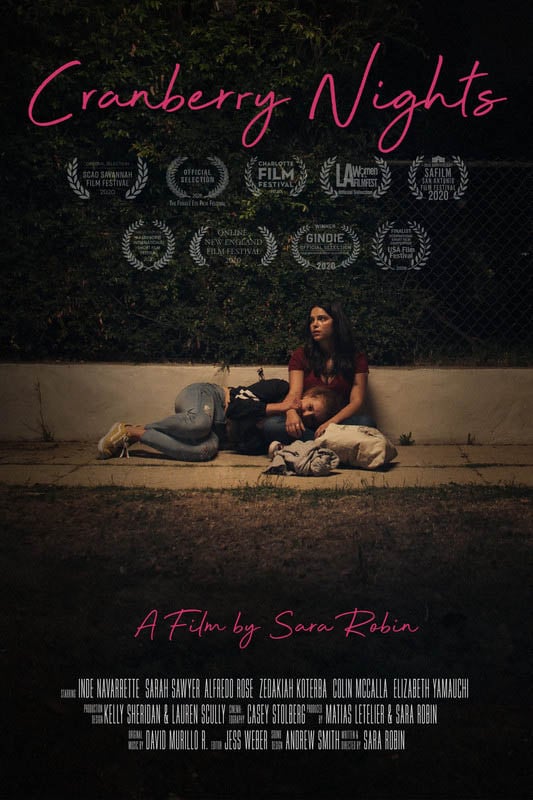 “I have lived on visas for the past 10 years of my life. I know what it feels like when your home is uncertain. When you cannot plan the future beyond the next two years. I of course put myself into that position by choice. I did it for the same reason that many undocumented immigrants come to the US: in search for a better life. 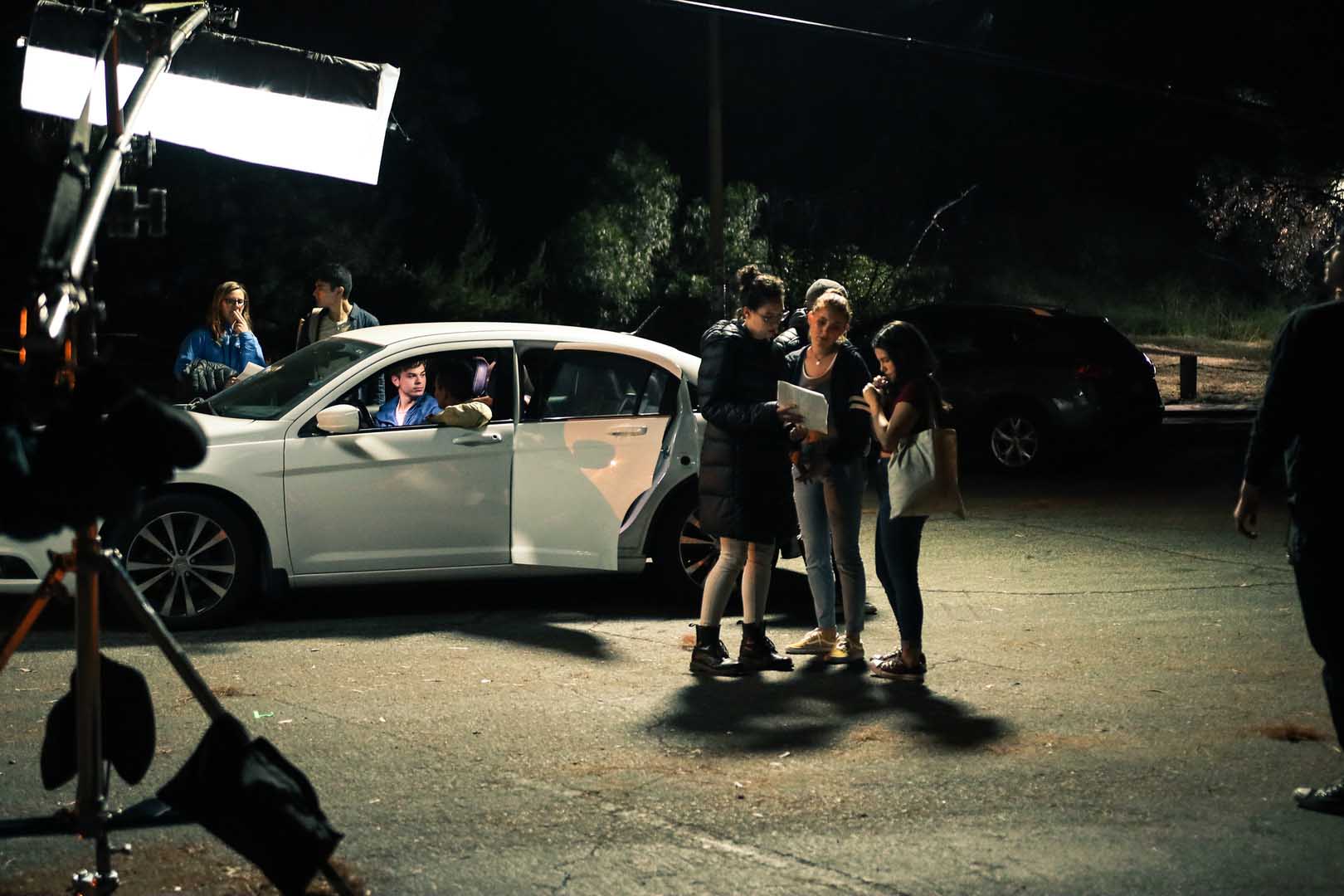 “At its core, the American Dream is the idea that if you work hard, you can achieve your goals. Yet, there are millions of young people who have grown up in the US who have no avenue to build a lasting future in this country – no matter how hard they work, no matter how much they achieve. The only home they know does not offer them a path to citizenship. Under our current administration we are no closer to fixing that, but instead DACA was rescinded and deportation efforts ramped up.

“In times where the political discourse increasingly divides us, I want to make a film that reminds us about the things we have in common. I want to show an undocumented teenager who so much appears to be a regular American teenager, that it takes the audience half of the film to realize that she is undocumented. 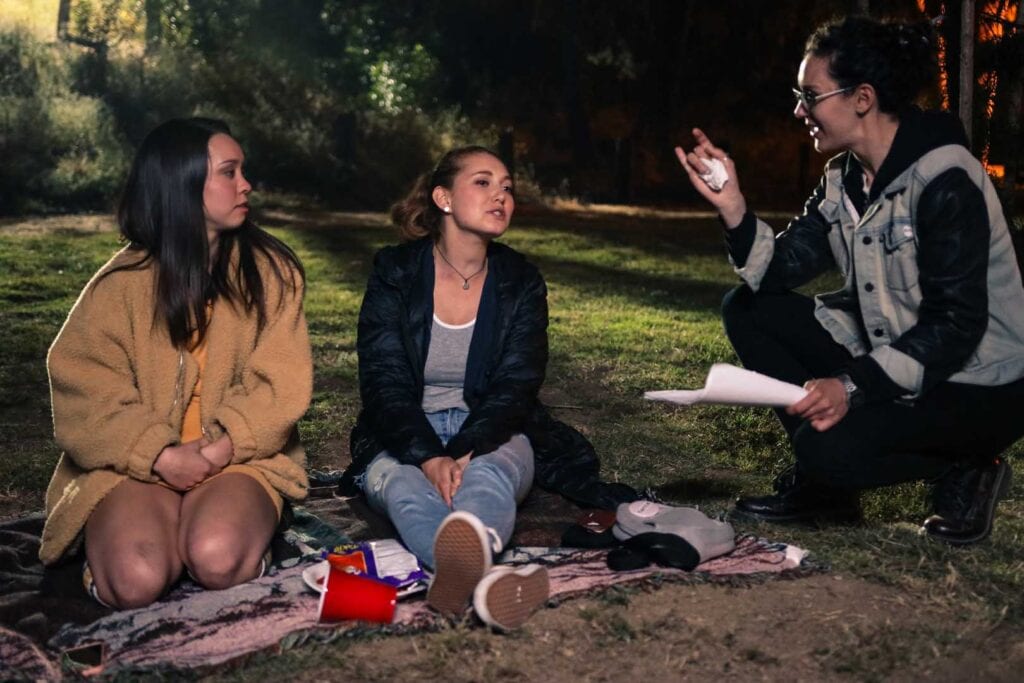 “I want to create the opportunity for a young Latina actress to star in a role that moves beyond gender and race stereotypes. Amidst the exciting rise of content showcasing black talent and storytellers, nuanced Latinx characters have yet to find their foothold.”