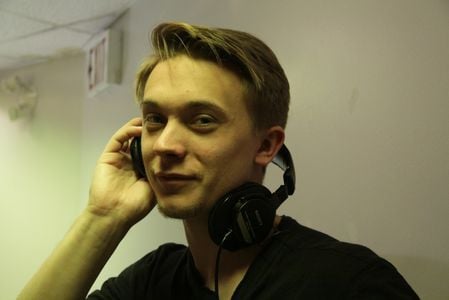 Persona may be a gore fest with plenty of frights, but that’s nothing new for director Casey Thordarson. The Canadian filmmaker has a focus on horror/thriller films, working with Eldritch Realm Entertainment to bring his films to life. With a heavy focus on Lovecraftian stories, Thordarson constantly goes into the unknown with his work.

Most recently, Thordarson directed Persona and Eldritch, two horror shorts that continue his trend of focusing on the supernatural to frighten audiences. As both films continue their festival circuits, we spoke with Thordarson and his style of filmmaking and what it means to be an indie filmmaker. 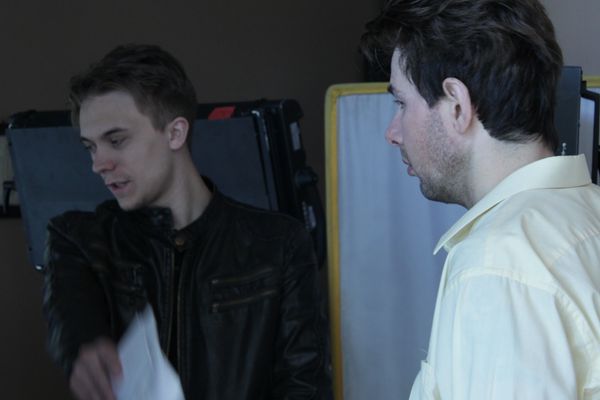 How did you start making films?

Before I committed myself to following my passion, I travelled, which helped me define my goals and my inner passion to be a storyteller. This meant I needed to change my location from living in a small town in Alberta, to living downtown Vancouver, this is when I became an indie filmmaker as I studied at Vancouver Film School.

Which directors inspired and influenced your work?

David Fincher and Guillermo del Toro. Since I watched Seven and Gone Girl, I have felt inspired by the way David does his blocking and crafting his immersive shots. As I write my stories and craft these worlds for my characters to live in, I find I’m often influenced by the worlds Guillermo creates. 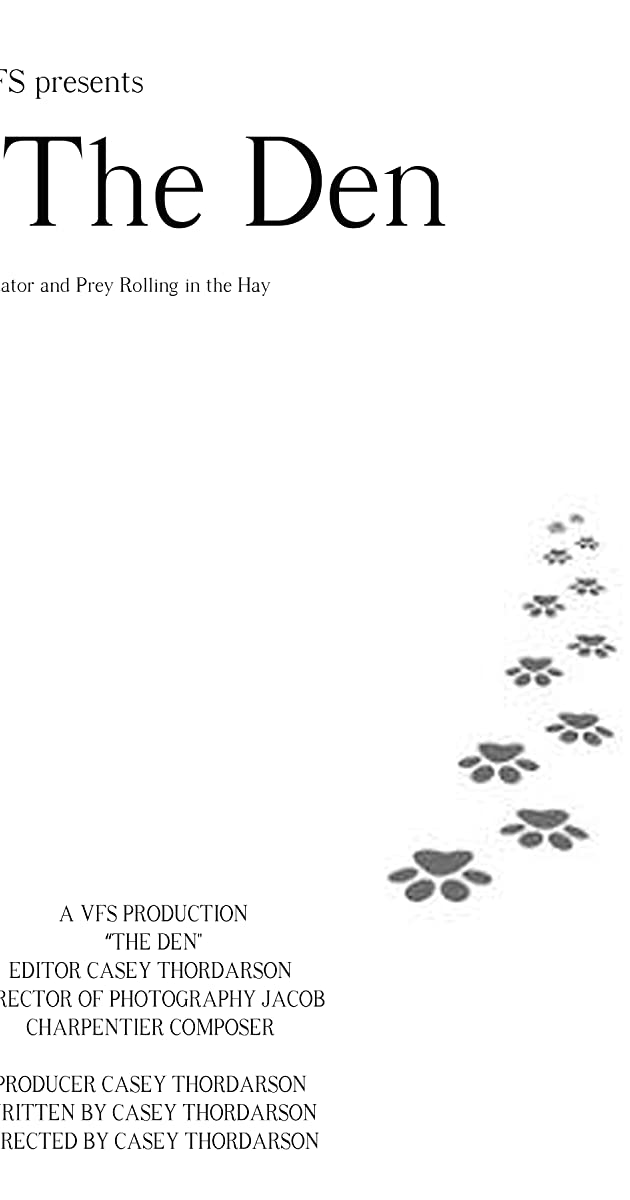 What was your first film project and how did it go?

My first film was called The Den, it was an extremely amazing experience. I learned a lot about crafting scenes with actors, and being a gateway for good and bad ideas.

What are your plans for marketing and distributing short films?

With several of my short films I plan on releasing them onto mainstream platforms such as Youtube, so they can reach a wider audience easier. With Persona I wanted to do a festival run so I am able to showcase my film and reach out to more of the Indie community. 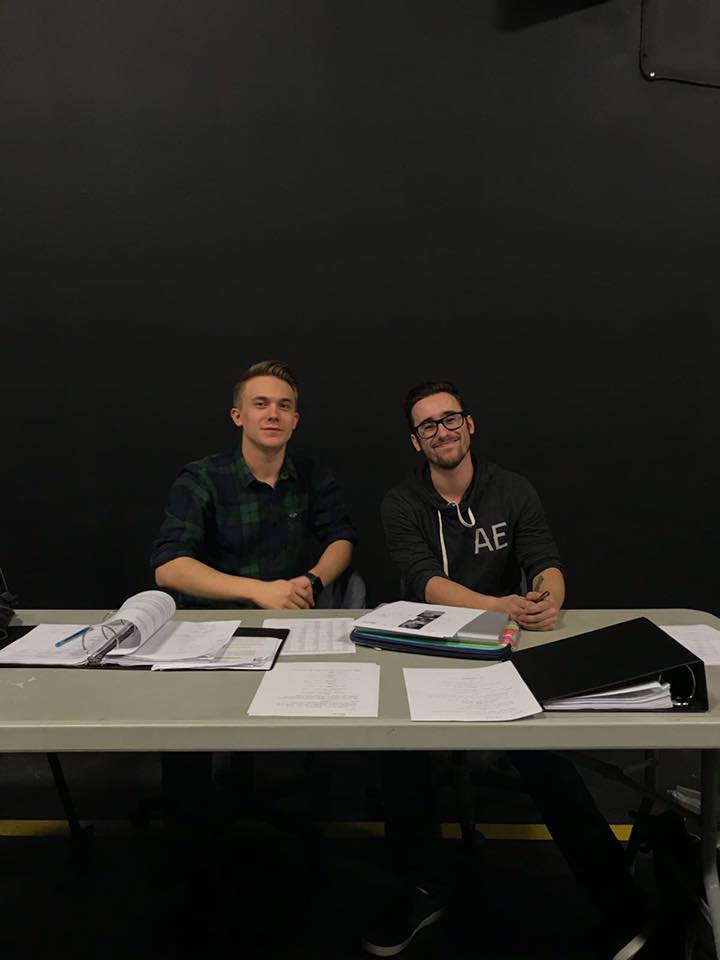 I do consider myself as an indie filmmaker, though I would love to take my career to more mainstream filmmaking, so I may be able to tell grander stories.

What was the motivation and the inspiration for making Persona?

My inspiration was the song itself. I love to put visual twists behind music and how that can play with the audience’s emotions, creating a more intense and immersive thrill. Persona is the first of many I have planned. 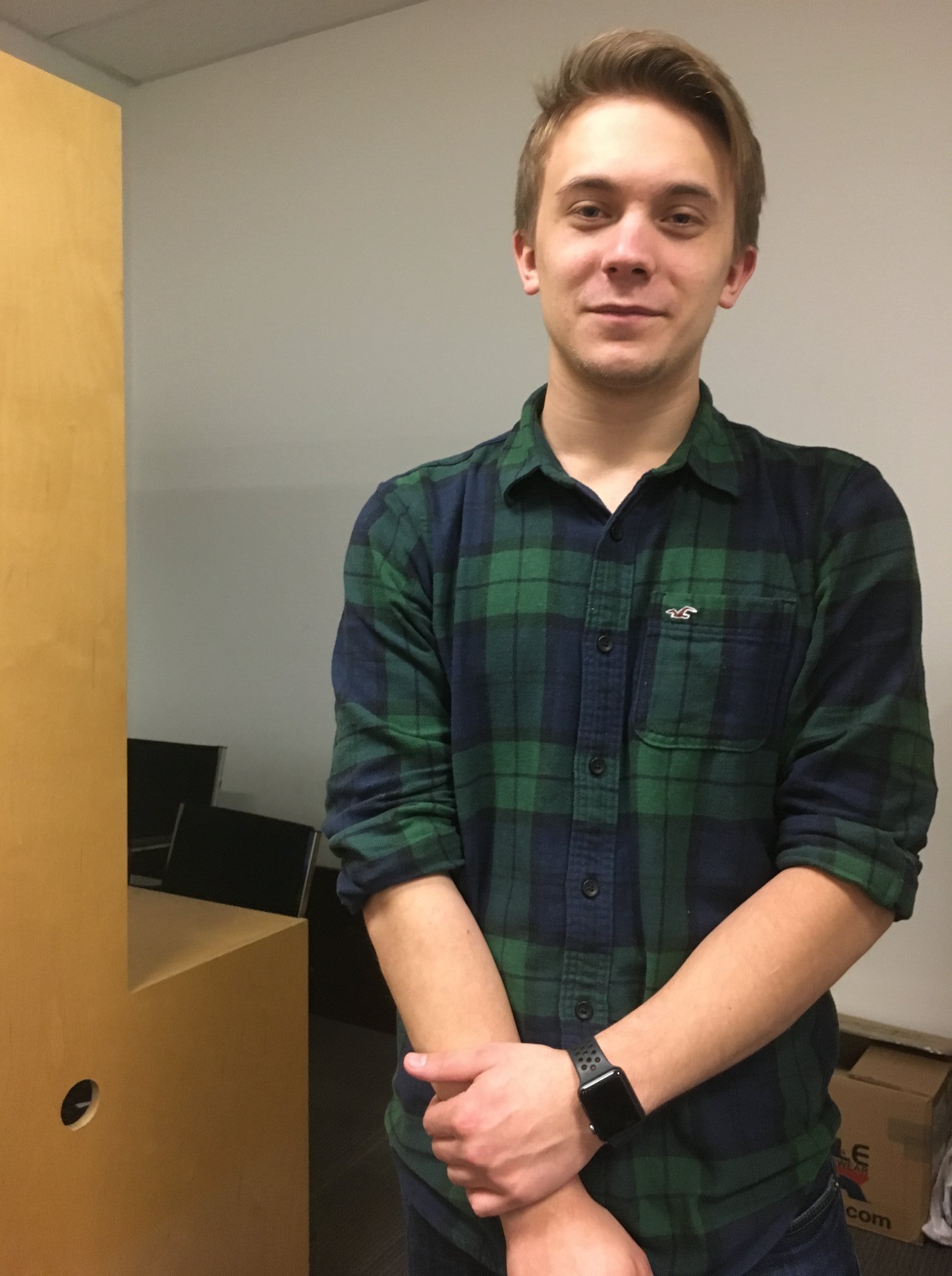 Which directors have influenced your work?

David Fincher, Tim Burton, and Guillermo del Toro. I try to let several pieces of work inspire me from several directors/artists. Though these three filmmakers have always stood above the rest when it comes to inspiration for my work.