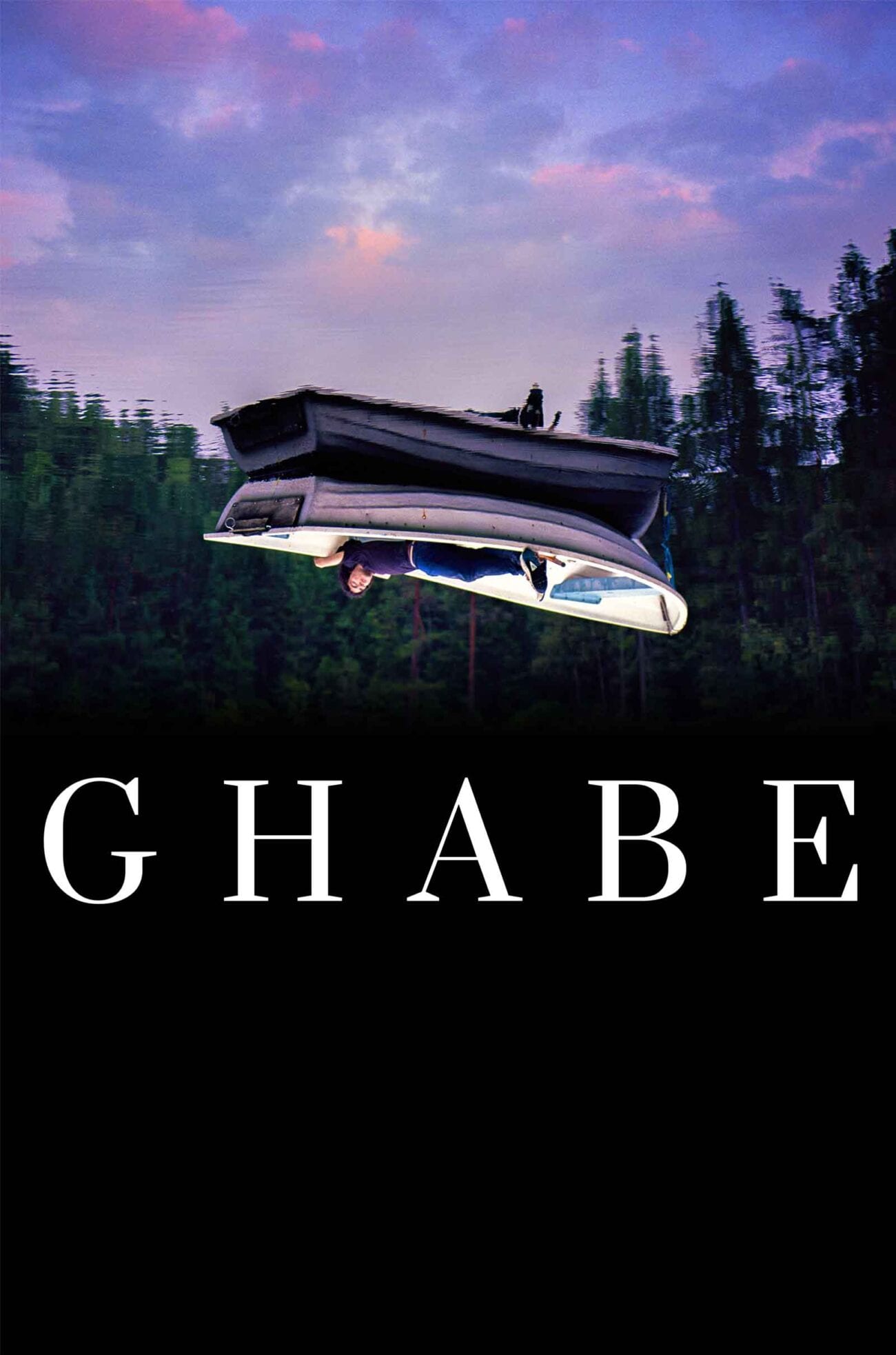 Ghabe is a film that was inspired by the summer of 2015 when more than 160,000 asylum seekers arrived in Sweden. The Migration Board of the country was under severe pressure and there weren’t enough accommodations. To help individual people lent their cottages and houses to provide aid to the asylum seekers.

This foreign language film follows the story of Monir (Adel Darwish). He is one of the many refugees from Syria who are seeking asylum in Sweden. Monir arrives with his older cousin Farid (Ahmad Fadel) during the refugee crisis. Monir and his cousin are granted permission to stay in a cabin deep in the forest while they await residence permits. 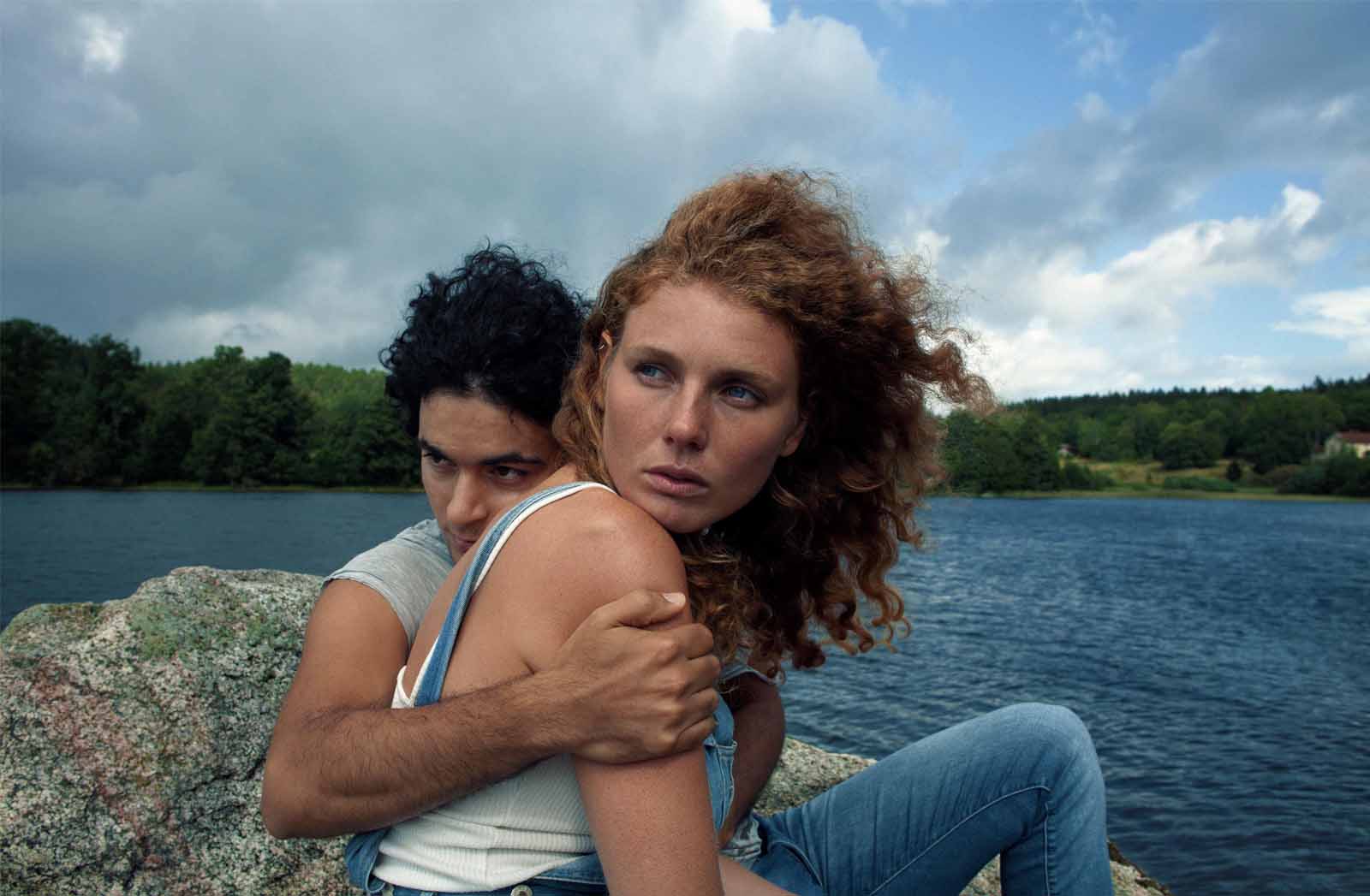 However, Monir begins to explore the grand forest he’s living in. Though the powerful presence of nature also has him confronting traumatic war memories.

Monir eventually meets Moa (Nathalie Williamsdotter) – a Swedish woman trying to escape the demands of modern society – at least for the summer. The two find themselves drawn together, however their relationship unearths fears and prejudices that they’ll have to confront.

FilmDaily was lucky enough to receive an exclusive clip from the film, which gives viewers a taste of the talented acting and notable cinematographic style.

The film is in Swedish and Arabic (with English subtitles), as well as English, so it can be used to learn a foreign language. Ghabe was released theatrically on October 16. Currently Ghabe is available for viewing in select theaters and as of October 20 is also available digitally.

Ghabe was written and directed by Markus Castro, as well as produced by Jenny Johansson & Andrew Thompson. To know more about the film you can visit the website as follow the film on Instagram.