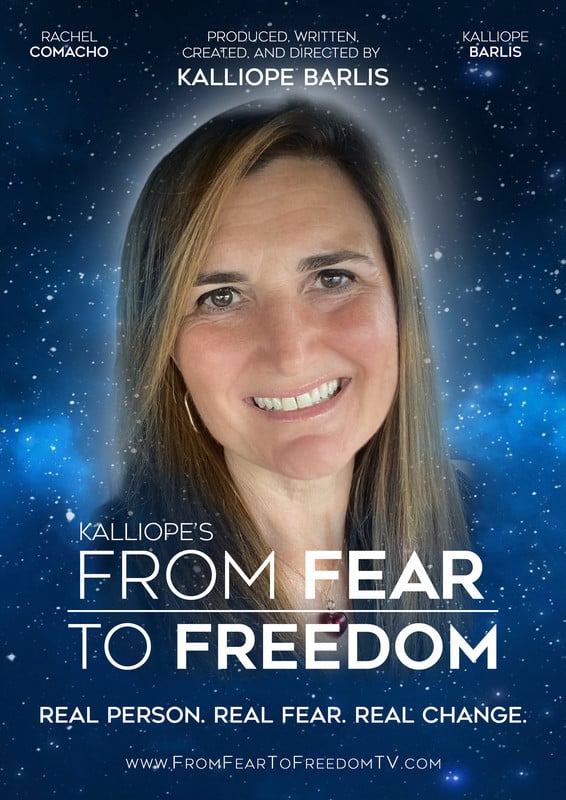 Since she made her debut as a writer, producer and director in the documentary From Fear to Freedom, Kalliope Barlis is already winning awards. When she realized professional golf was not her calling, she decided to use the same peak performance skills of creative visualization to guide people to overcome their fears and bad memories.

What followed was a film worthy of selection at the Montreal Independent Film Festival. Let’s take a closer look into why this film stood out amongst hundreds of others at the festival. 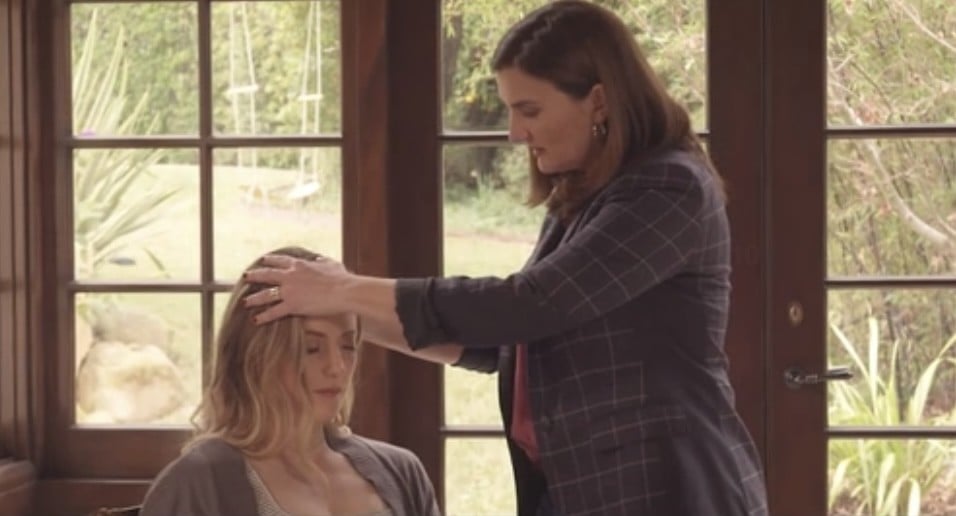 According to the director herself, From Fear to Freedom speaks to people living in fear. The National Institutes of Health says millions of people in the United States suffer with uncontrollable fear. It holds them back from living their life with freedom. But, there is hope.

The film follows protagonist Rachel as she overcomes her debilitating fear of heights. Her journey is documented in its entirety, chronicling her pathway to mental liberation before, during and after undergoing Kalliope’s coaching process. 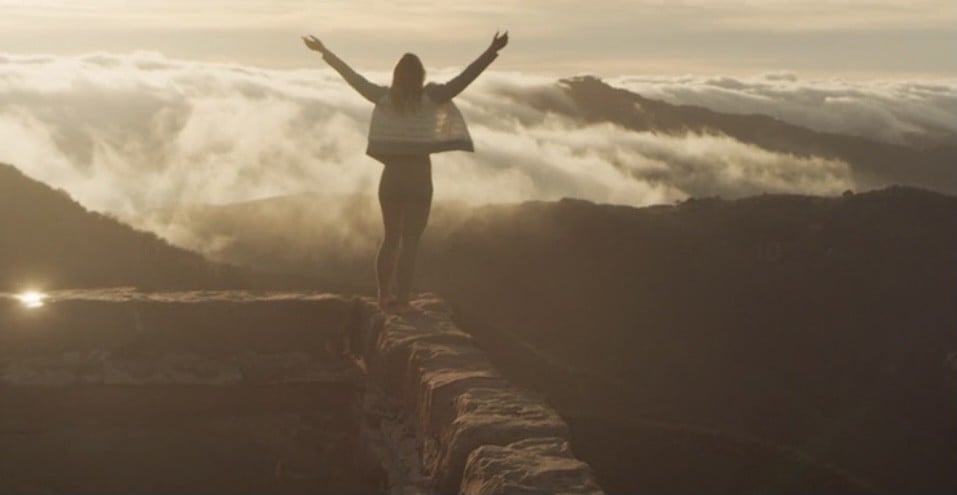 When Kalliope lets go of her hand, Rachel is finally free from fear as she stands on a ledge overlooking a valley, with arms wide open. The scenes that follow upon Rachel’s realization that Kalliope is no longer holding her hand makes it crystal clear why From Fear to Freedom was selected at the Montreal Independent Film Festival.

As the film draws closer to its conclusion, it becomes equally clear what Barlis’ overall message and mission is throughout her entire coaching curriculum. Rachel’s transformation into a far stronger person shows that fears we have in our early lives are rarely set in stone, and what we gain from asking for help far outweighs what we lose from trying to go through it alone. 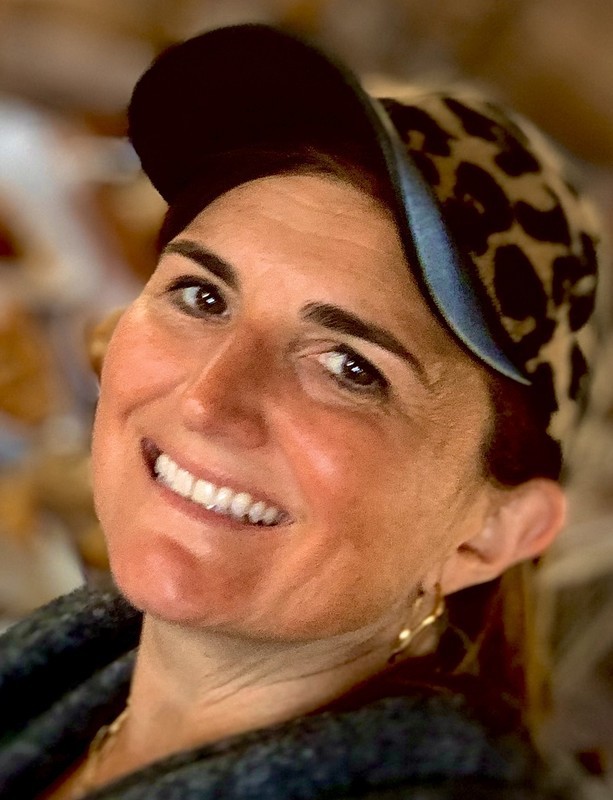 Outside of making films, Barlis is internationally recognized by media outlets as the world’s leading fear relief expert. Barlis has documented people overcoming their fears alongside her, as part of her desire to help people overcome their fears across oceans and borders. Shot on A-list standard RED cameras, the result is a more than valuable contribution to those who live and fear, and offers them hope towards a way above and beyond it.

In her own words, “I love helping people overcome their fears and any memories that make them feel bad. It’s a dream come true to document people overcoming their fear through my work with them.”

If Barlis can create a film about heights with as much singular panache in a debut film, it’s anyone’s guess what new sets of fears she will face next with more funding and a wider audience. If From Fear to Freedom is any indication, those fears will not stand a chance against her or any of her students.

What new fears do you think Kalliope will overcome next alongside her students? Let us know in the comments!