Because you’re a woman in the film industry, you need to direct some grand period romance film, right? Or a cutesy rom-com that leaves you feeling bubbly inside? Jokes on you if you still believe in these outdated stereotypes.

Women on the Dark Side has been one of the most popular panels at a variety of conventions, breaking down the stereotype for women to direct more “dark” and traditionally masculine style films. Now, the classic panel is expanding into a film festival to showcase the work of these boundary breaking women.

In its second year, the Women on the Dark Side Film Festival will be held during the Long Beach Comic Con in September Labor day weekend. If you’re a fan of the panel, and have some darker work you want to show off, this may just be the chance to have the right audience for it.

The truth is women are often shamed if they expose and open up their darker side. Trying to break the stigma, this film festival honors women making thrillers, horror, and even dark comedy films.

And when we mean women produced films, we mean it. If your film doesn’t have a majority of above the line positions filled by women, don’t even think about entering. This festival is meant for the women who want to break out of the “chick flick” bubble and direct what they want to direct. 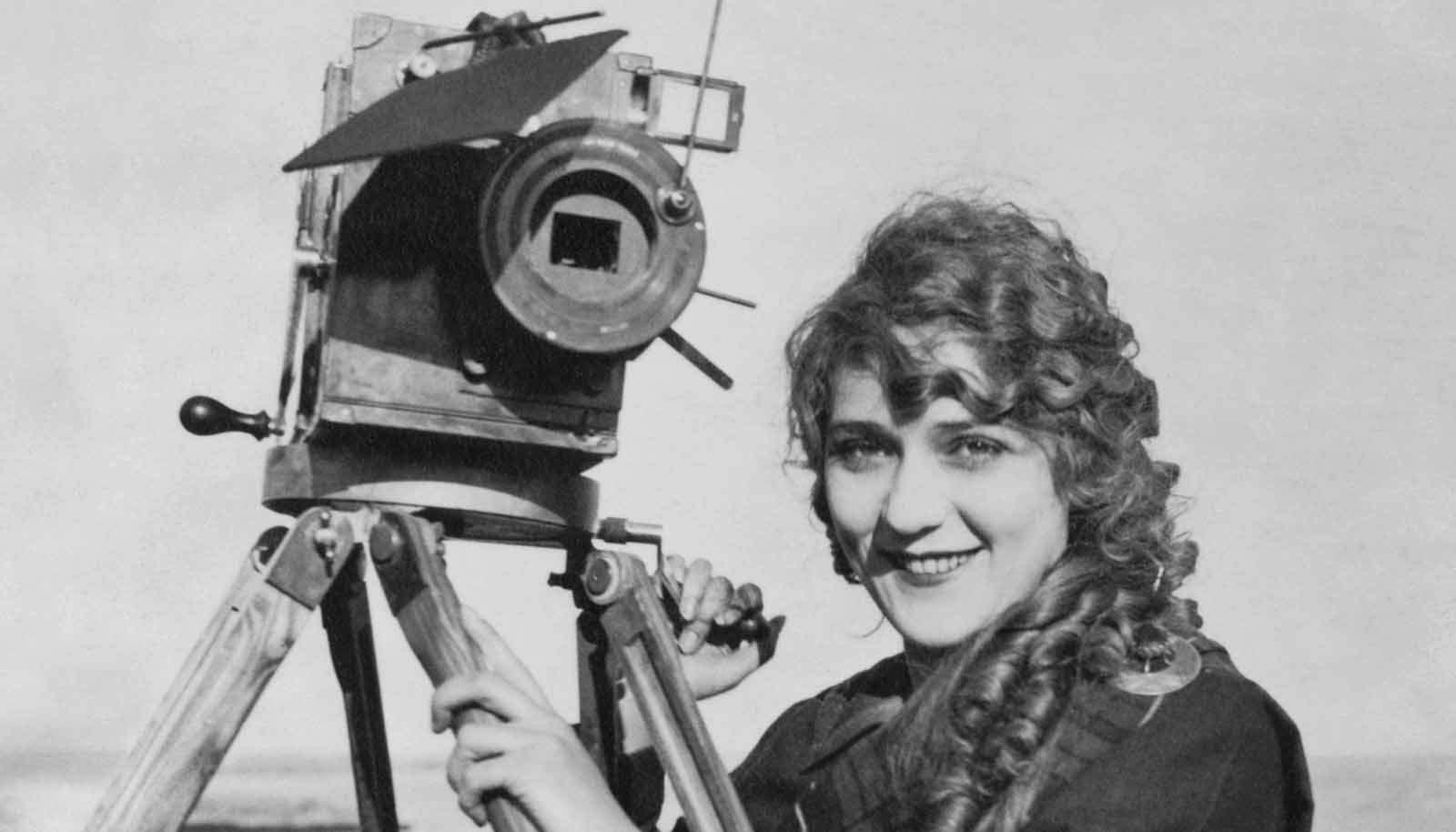 Focusing on short form media, the Women on the Dark Side Film Festival is accepting short films, live-action fiction, documentary, or animated, under 20 minutes, or stand-alone web series episodes under 12 minutes.

This may seem like a short time to make a proper thriller or horror film, but that’s the magic. With the right script and technique, you can make a horror film in five minutes. It really gives filmmakers a challenge to get in touch with their dark side in a short form. 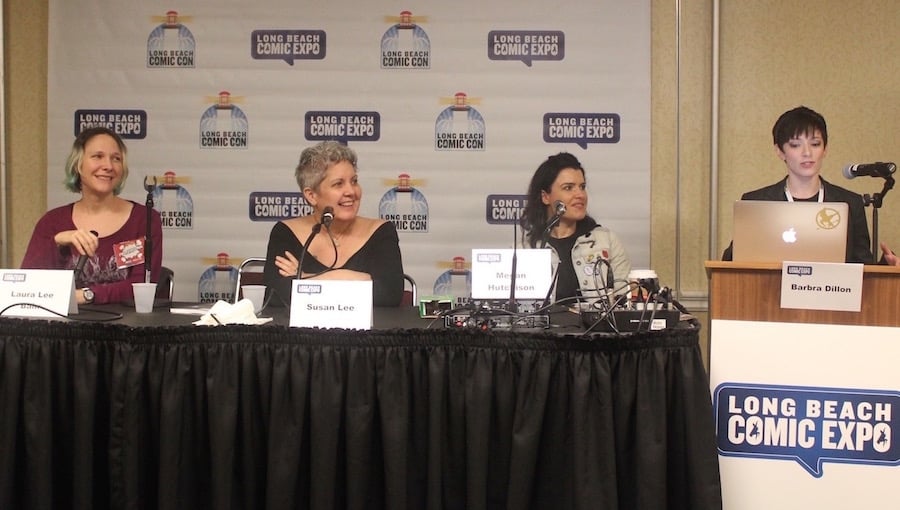 Convention space for an audience

Plus, you’ll get a complimentary pass to the convention, so you can interact with other attendees and visit all the convention has to offer. Not only do you get to learn from other filmmakers, you can be the one to teach people coming to the convention through your panel!