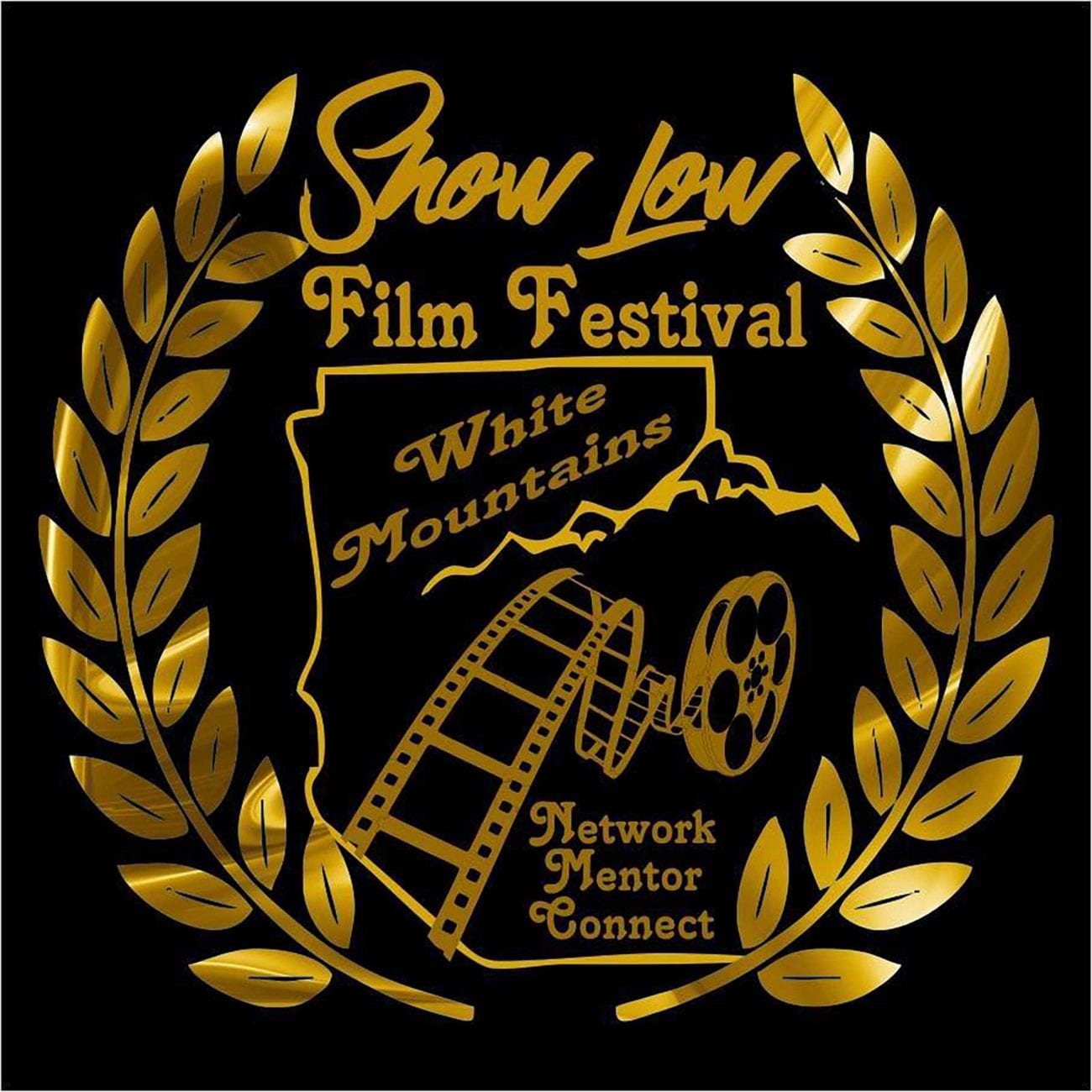 One of the most important parts of a film festival is the environment of the actual festival. While a festival right in the heart of a big city is magical, getting to attend a festival out in the wilderness is just as exciting. Watching the best indie filmmakers and their recent work under the trees is special.

The Show Low Film Festival promises just that, hosting its weekend in the mountainside towns of Show Low and Pinetop, Arizona. Films are shown on four big screens in a state of the art 8 screens multiplex cinema. For one breezy weekend in October, join the best indie filmmakers in the sweet mountain air, screening the best of indie film. 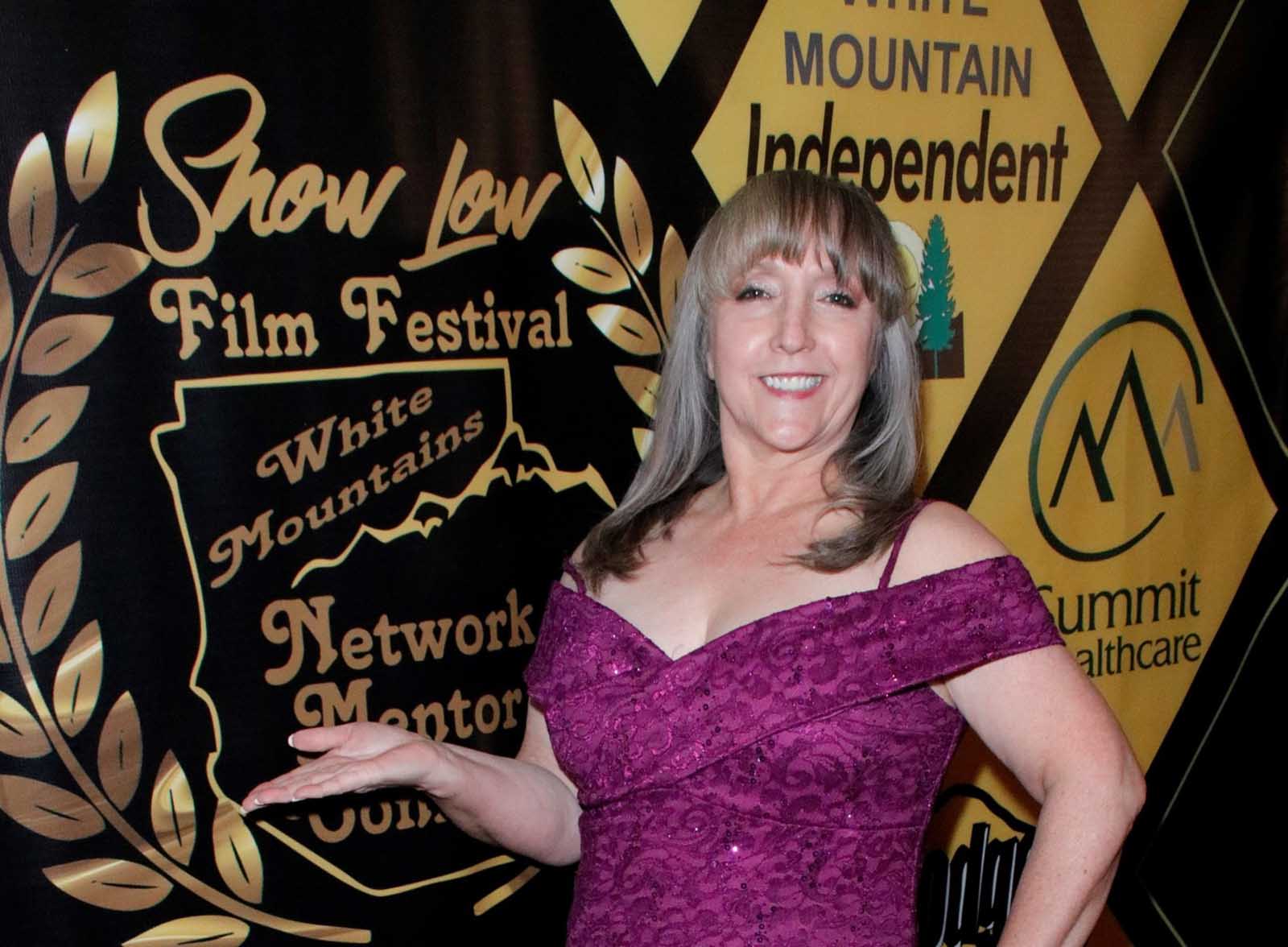 A big part of festival director Martina Webster’s vision for the Show Low Film Festival is that we’re all one family. Film is the great equalizer, and the reason we’re all at this festival is to celebrate our achievements in film. If your feature is selected, you join the Show Low family.

So, if you find your way into the Show Low family, what perks can you expect? You get invited into the variety of workshops and guest speakers occurring during the festival. Not only can you show off your current work, but learn some new skills for your next project. A great swag bag awaits you at the end of the weekend as well. Plus, for each film submission picked, you get two free admissions to the festival. 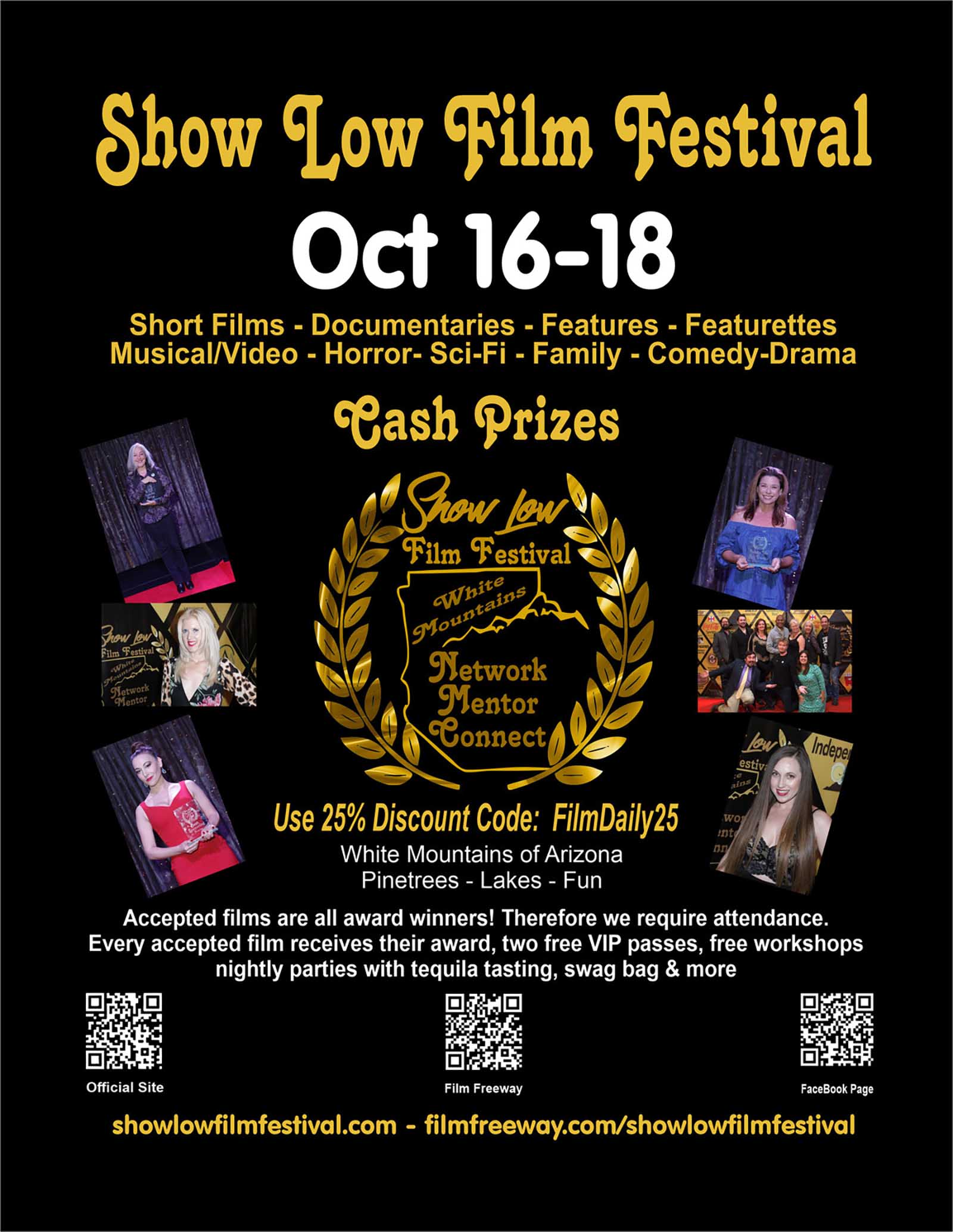 No matter what genre or style your film is, you have the same opportunities as everyone else. When they say the Slow Low Film Festival is like a family, they mean it. There are plenty of opportunities for you to network and meet with your fellow filmmakers over the weekend.

With a lounge for filmmakers each day, as well as a special awards dinner before the awards ceremony, there’s multiple times you can meet with your fellow filmmakers. The perks of smaller festivals is there are more times to meet the people you’re sharing the stage with. 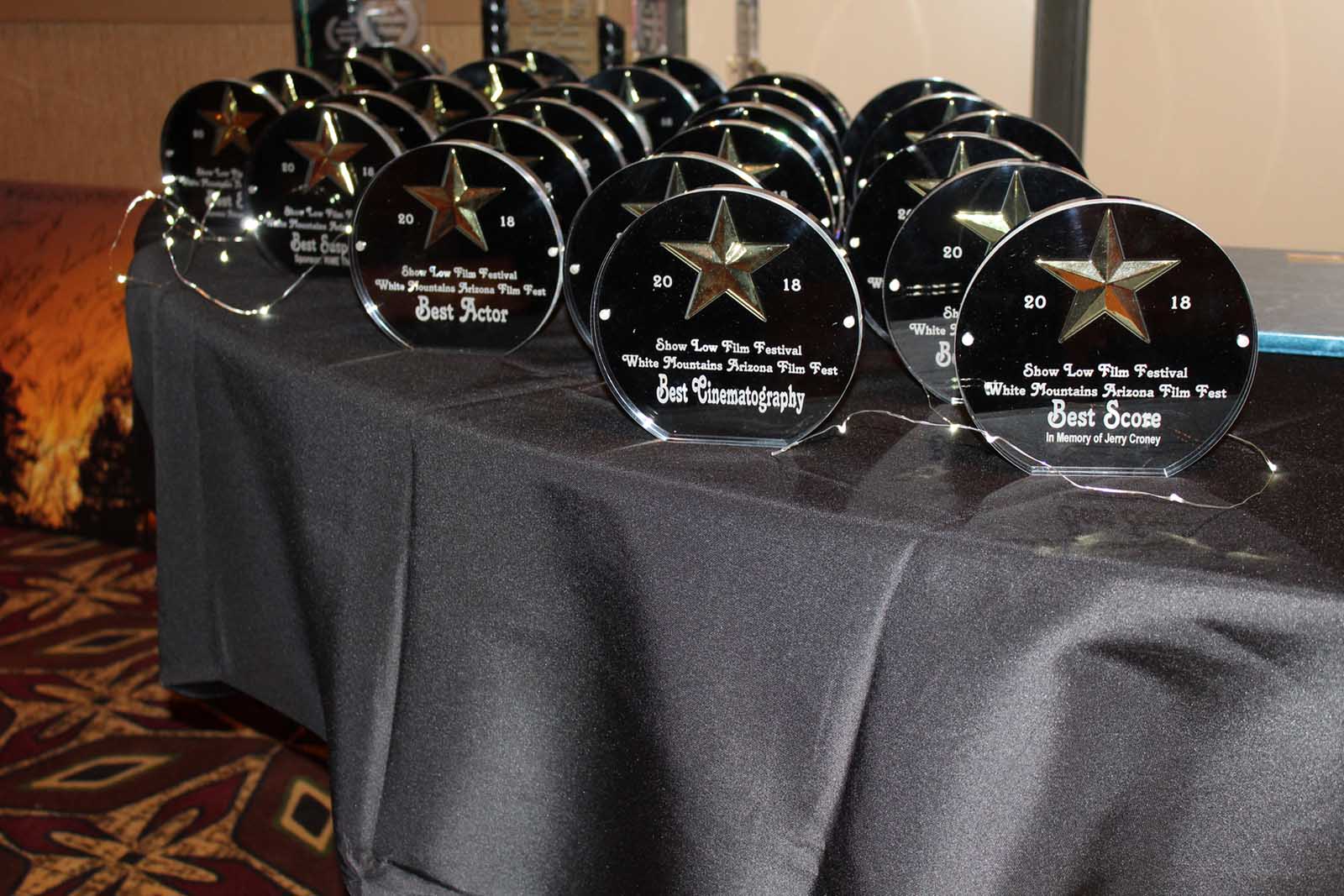 Of course, being in the family has its perks too. You get to actually get some physical prizes for making it to the top. Top 5 best of festival in each category will get $200 cash, as well as a physical award to remind you of your achievement.

The winner in each individual category will also get a physical award, as well as certificates from a variety of festival sponsors. Of course, the award you really want to keep your eye on is the #ShowLowFilmFestival media award, as the winner gets free entry for next year and free accommodation for 2021. Second place gets free entry for 2021.

Right now, the regular deadline isn’t until May 31st, with the final deadline in August. The Show Low Film Festival is the festival for nature lovers, and those looking to bond with their fellow filmmakers. You don’t want to miss this trip to Arizona.