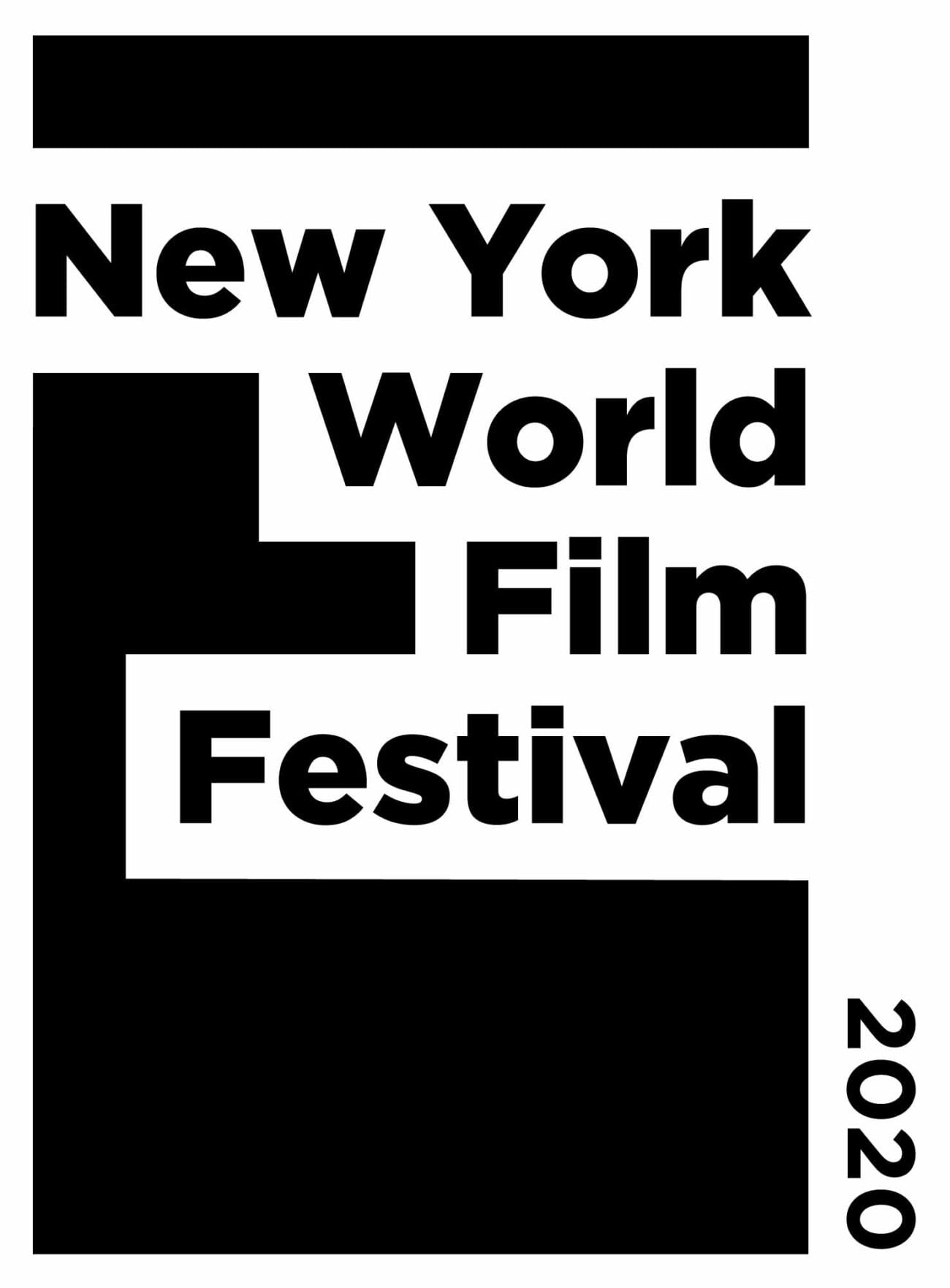 New York World Film Festival: Here’s why you need to know about it

It’s not a great year for festivals that were trying to get their start. With events cancelled left and right, how do you keep the show going? The New York World Film Festival is finding its voice through an online festival, playing June 3rd through June 8th.

Originally, the first ever New York World Film Festival was supposed to occur in Brooklyn this past April. But as the world changed, so did the festival’s plans. But they were not going to let the wonderful selection of films for the festival go unseen, so they shifted to a digital format.

The age of streaming

Since everyone’s using their time in quarantine to catch up on the latest offerings from every streaming service, it only makes sense to offer a streaming film festival for those craving a new indie star.

Streaming the films selected for this year’s festival, you can check out the films for the New York World Film Festival from June 3rd until the 8th on their website. On top of that, it’s also free of charge to stream. Why wouldn’t you take the opportunity to support indie filmmakers and a new festival? 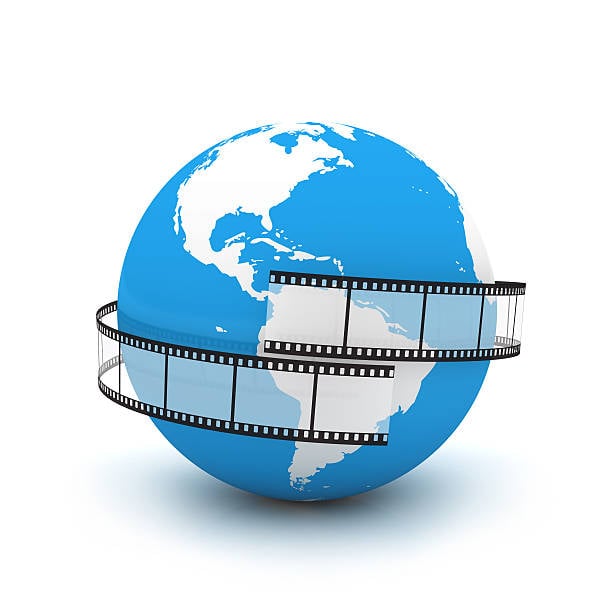 For their first festival, the New York World Film Festival received over 500 submissions from 50 different countries. Truly, it is trying to bring the world together through film. Out of all submissions, 113 are awaiting the award announcements on June 3rd. 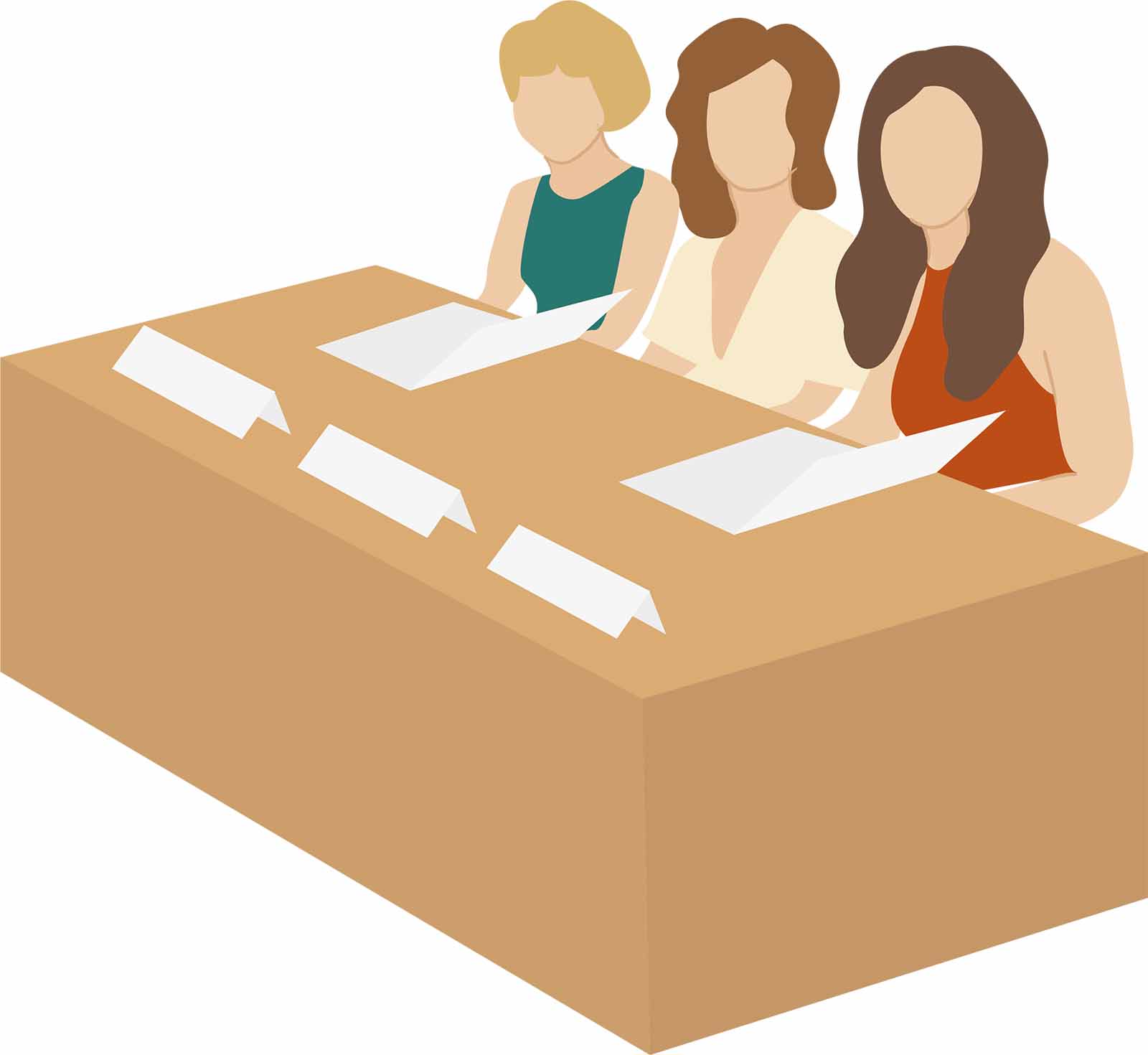 A strong jury together

Bringing together four successful filmmakers from around the world, the New York World Film Festival has assembled a great jury for its first festival.

Featuring actress Christine Solomon, producer Andrew K. Li, actress/writer Jessica Damouni, and actor/director Nawaf Al Janahi, the jury is full of experienced talent. Anyone entering this festival should be lucky to have such a jury reviewing their works.

The NYWFF was co-founded and is directed by screenwriter and producer Dasha Khritankova and writer and producer Hani Saqr. Saqr and Khritankova got the idea of creating the festival in July 2019, only two months later, on September 10th, the festival received their first submission. Khritankova and Saqr wanted to create the kind of film festival they would like to submit their work themselves. They wanted to created a platform where both, established and emerging filmmakers from all over the world could showcase their work, network and get noticed.

If you’re desperate for some film festival action, the New York World Film Festival is here to help you get your indie film fix. Check out their website starting June 3rd to watch the films selected, as well as find out the winners for this year’s festival.