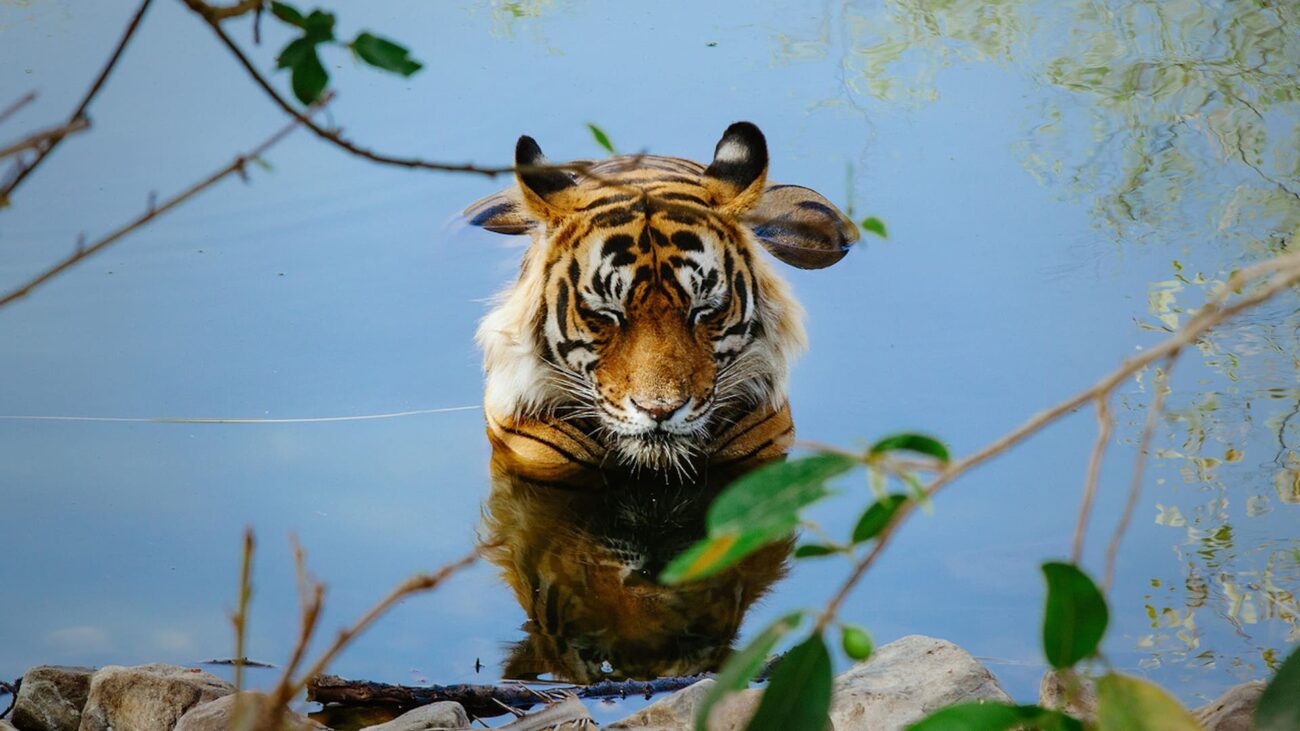 Bucolic Vashon Island is about to get its close-up! The Vashon Film Institute (VFI), founded by veteran producer and longtime Vashon Island resident Mark Mathias Sayre, is a new non-profit dedicated to fostering independent filmmaking in the Pacific Northwest, manifesting in the first annual Vashon Island Film Festival (VIFF) and the launch of Vashon Scholars, a multi-week youth film intensive starting in 2023.

VIFF 2022 will screen a curated array of esteemed features, eight narratives and two documentaries, that have recently distinguished themselves on the festival circuit and present a selection of events for film buffs to experience, including an Opening Night Gala with the filmmakers and Saturday Night Soiree featuring live music, street food, and a beer/wine garden.

100% of the festival’s net profits will go to the family-operated Vashon Theatre, a cultural landmark built in 1947 that has struggled to keep its doors open in a post-pandemic world. “We also think our visiting guests and patrons will find something residents already know,” says Sayre, “that the island is one-of-a-kind. Vashon is one of the most beautiful settings in the country, if not the world.”

The narrative features include:

1-800-HOT-NITE follows 13-year-old Tommy (Dallas Young) after he loses his father to a drug raid and embarks upon an urban odyssey, guided by a phone sex operator (Ali Richey), with the help of his two best friends, O’Neill (Gerrison Machado) and Steve (Mylen Bradford). 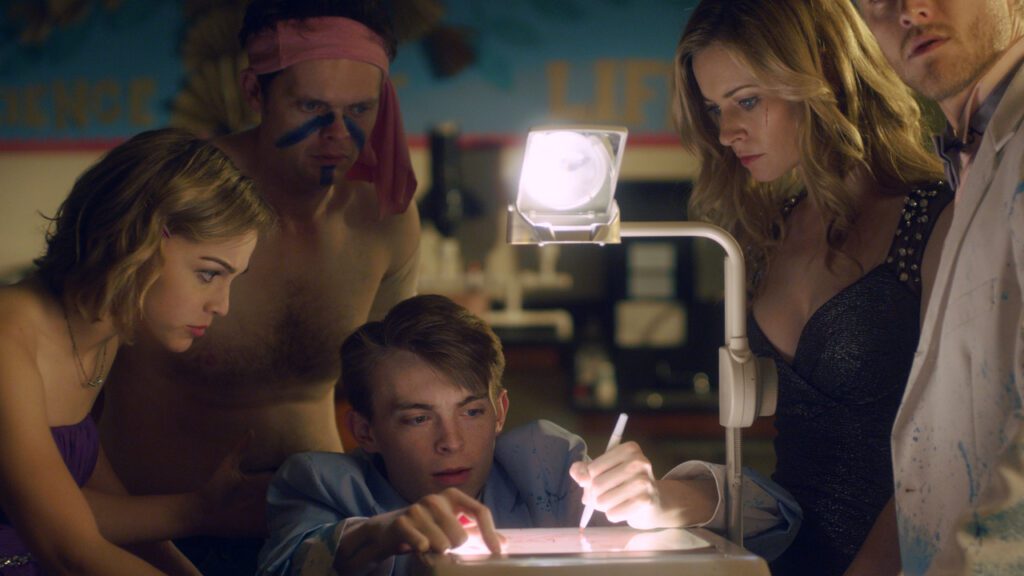 Freedom’s Path is a deeply moving film about the escape of a Union soldier (Gerran Howell) who is rescued by a Black man (RJ Cyler) from a community of freed slaves running a portion of the Underground Railroad and trying to hide from a ruthless slave catcher (Ewen Bremner).

Good Girl Jane follows a lonely young girl (Rain Spencer) who falls in love with a charming drug dealer in her desperate quest for intimacy, entangling herself in his LA teen meth ring. 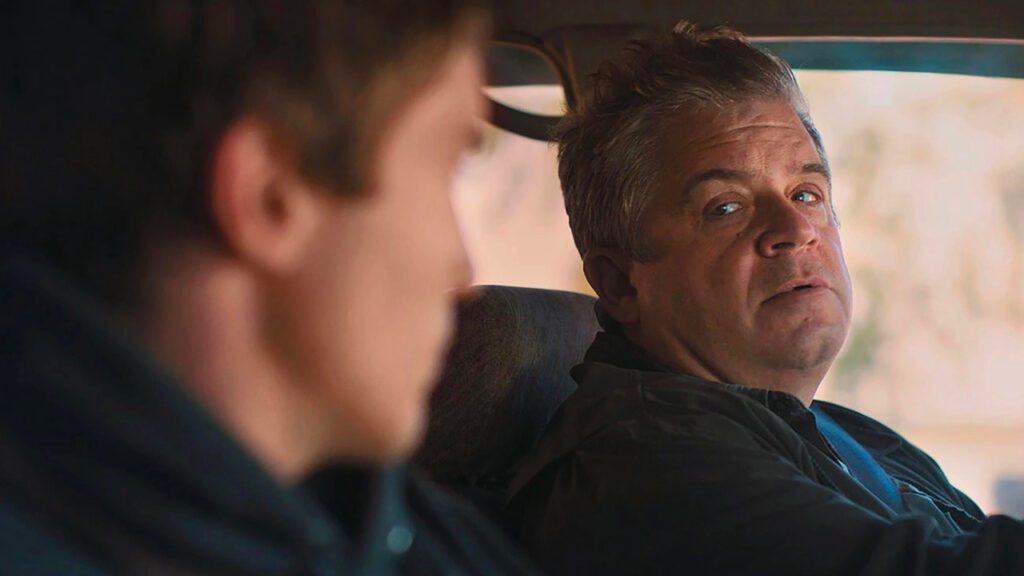 I Love My Dad, inspired by real-life experiences, follows Chuck (Patton Oswalt), who impersonates a waitress (Claudia Sulewski) online in a desperate attempt to reconnect with his estranged, depressive son, Franklin (Morosini).

Traveling Light is a uniquely satirical, funny, and frightening film, set against the early isolation of the pandemic, that tells the story of Caddy (Tony Todd), an Uber driver who crosses paths with a cult leader (Danny Huston) holding a bizarre ceremony on LA’s Mulholland Drive.

Wes Schlagenhauf is Dying is a mockumentary film about filmmakers Parker Seaman and Devin Das, as they document their journey to see their best friend Wes Schlagenhauf one last time before he dies, all in the name of Hollywood success.

The documentary features include:

Buffalo Soldiers: Fighting on Two Fronts explores the often-contradictory role played by Black soldiers throughout American history, with particular emphasis on the settling of the American West and colonialism abroad.

Tiger 24: The Making of a Man-Eater (writer/director Warren Pereira)

Tiger 24: The Making of a Man-Eater, part nature documentary-part true crime, follows the social uproar galvanized by a wild tiger who is declared a man-eater for killing men who enter his territory, as activists take their cause to the streets, online, and the Indian Supreme Court.

The seminars by notable industry professionals include:

From Script to Screen: The Evolution of an Edit

Presented by director and Vashon Island native Anthony O’Brien, this lecture explores the metamorphosis a film undergoes before it is presented to audiences. Drawing from his experience during the filming of epic Western The Timber, O’Brien deconstructs what can go right and what can go wrong during each stage of film production, and how to navigate the middle ground between. 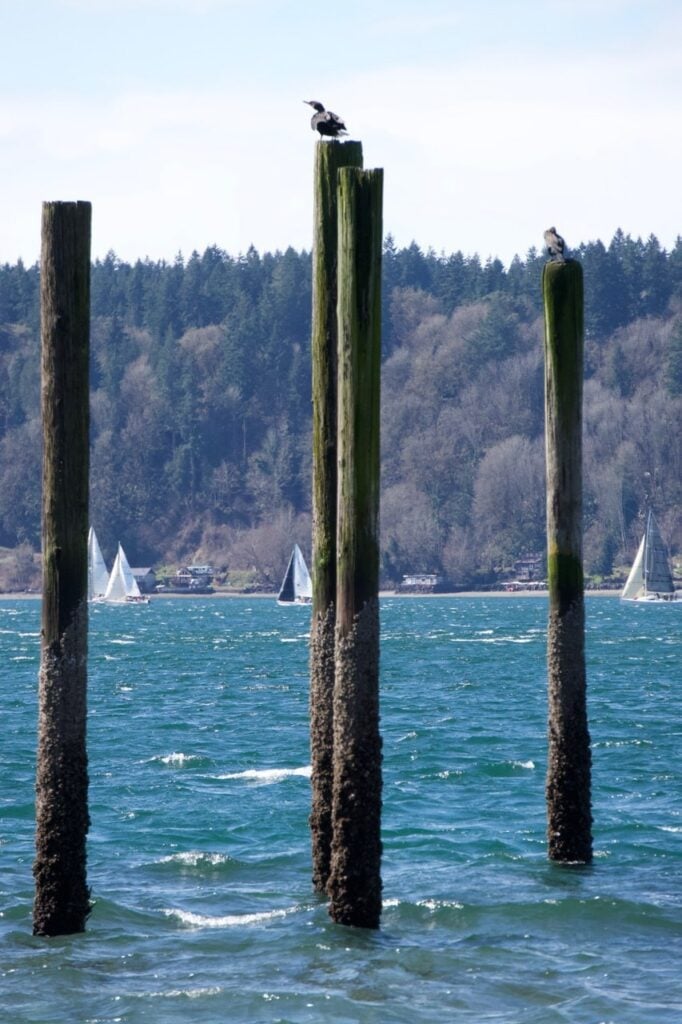 An Introduction to the Motion Picture Industry

Presented by VFI President Mark Mathias Sayre, this is a crash course in the business of filmmaking, designed for any layperson who has ever wondered: “What does a film producer actually do?” Covering development through distribution, film fans and future filmmakers are offered a look behind the magic of the movies.

Festival registration options include three tiers of badges: a three-film package, a six-film package, and a ten-film package. The public can purchase single day-of screening tickets if the theater is not at capacity. Get updates on the Vashon Island Film Festival on their official website, or on Facebook, Instagram, and Twitter @VashonFilmFest! 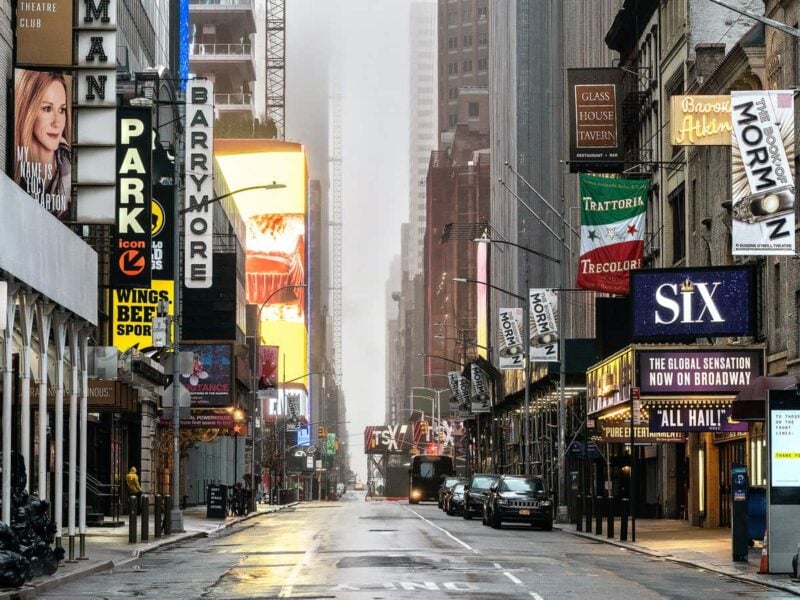