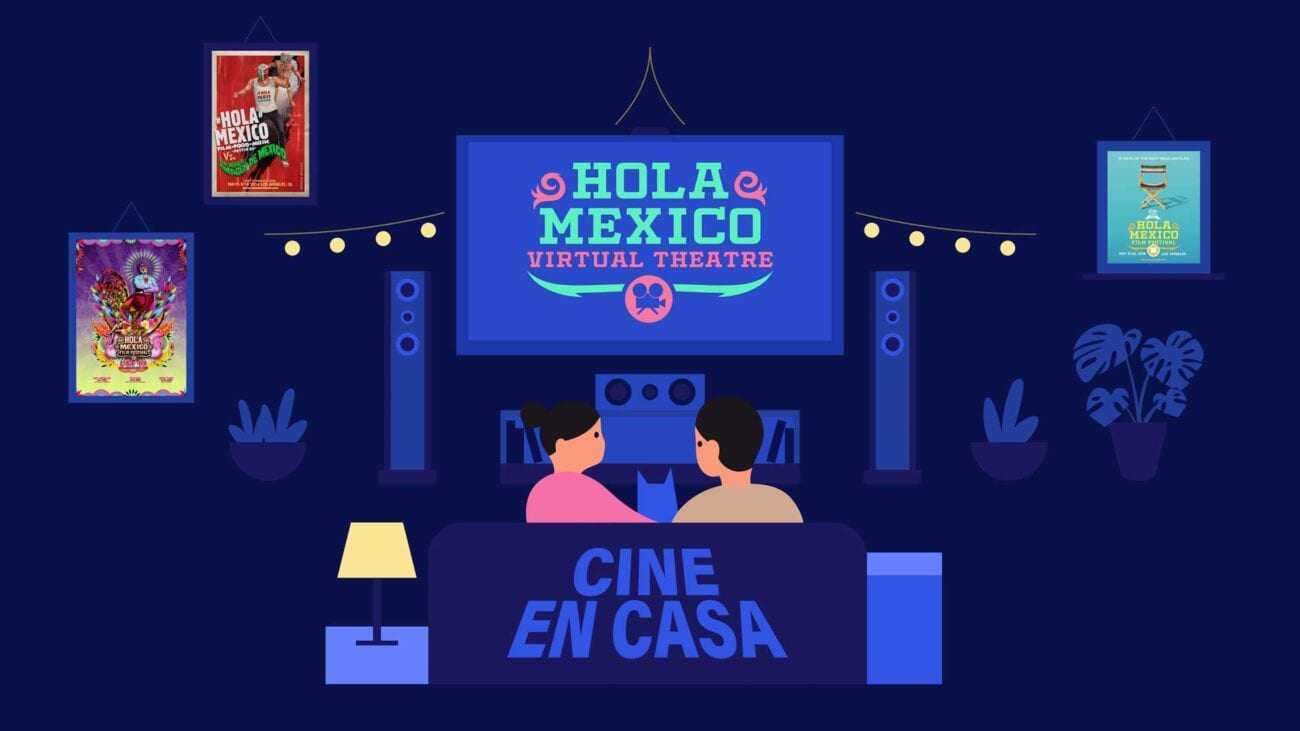 The twelfth annual Hola Mexico Film Festival has been moved to September of this year amid concerns about the COVID-19 crisis. However, in the meantime they have put together a digital celebration of Mexican film which anyone can participate in from home.

This amazing and creative film festival began on May 21st and is currently scheduled through May 31st, but more films are anticipated to be added soon which means even more amazing options to “help give viewers a chance to see some of the best films that have come out of Mexico in recent years, and serve as a reminder of how much Mexican cinema has grown in the past two decades”. 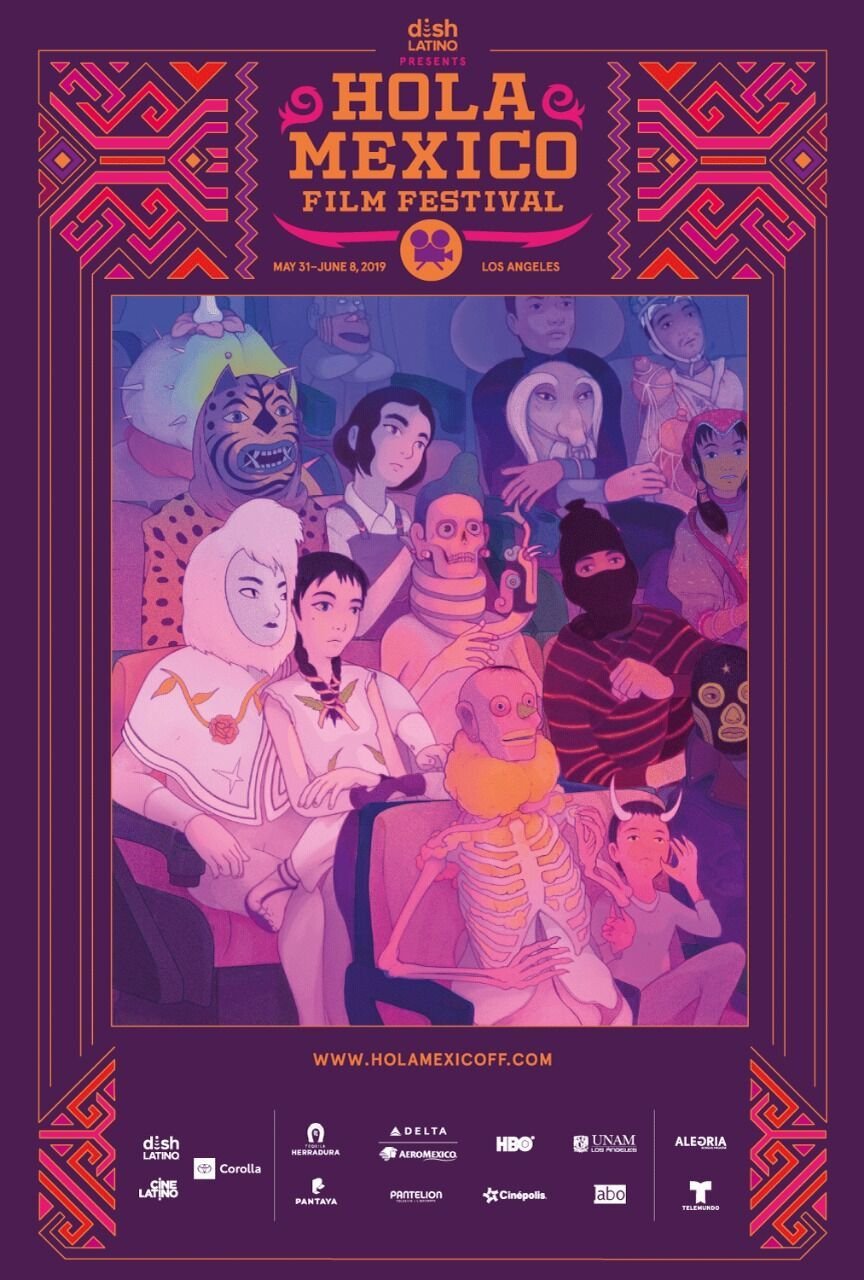 Each one of the specially curated films will be available to play for only twenty-four hours. This means new movies every day, and it also means you can know you’re watching the movie along with everyone else.

The “ticket” price for each film is $4.99 – the proceeds of which are shared between the filmmakers and the Hola Mexico Film Festival. Each film is also accompanied with a pre-recorded question and answer session with the makers of the film. If you see a movie you want to watch then go here on Hola Mexico’s website to buy a “ticket”. 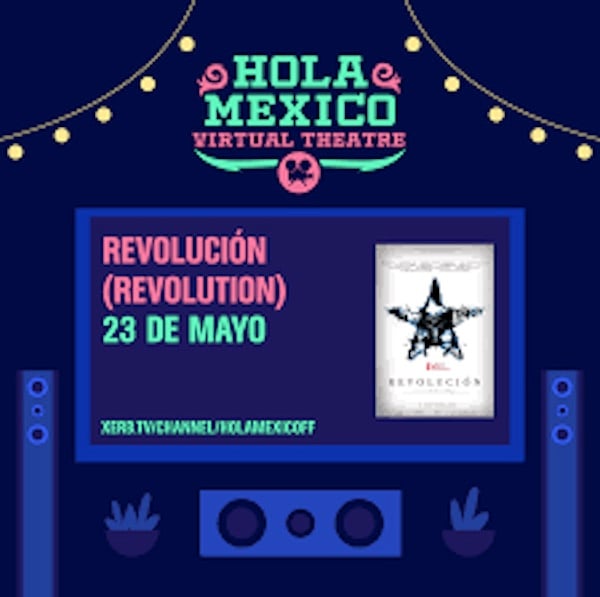 Currently the schedule of movie viewings is as follows: 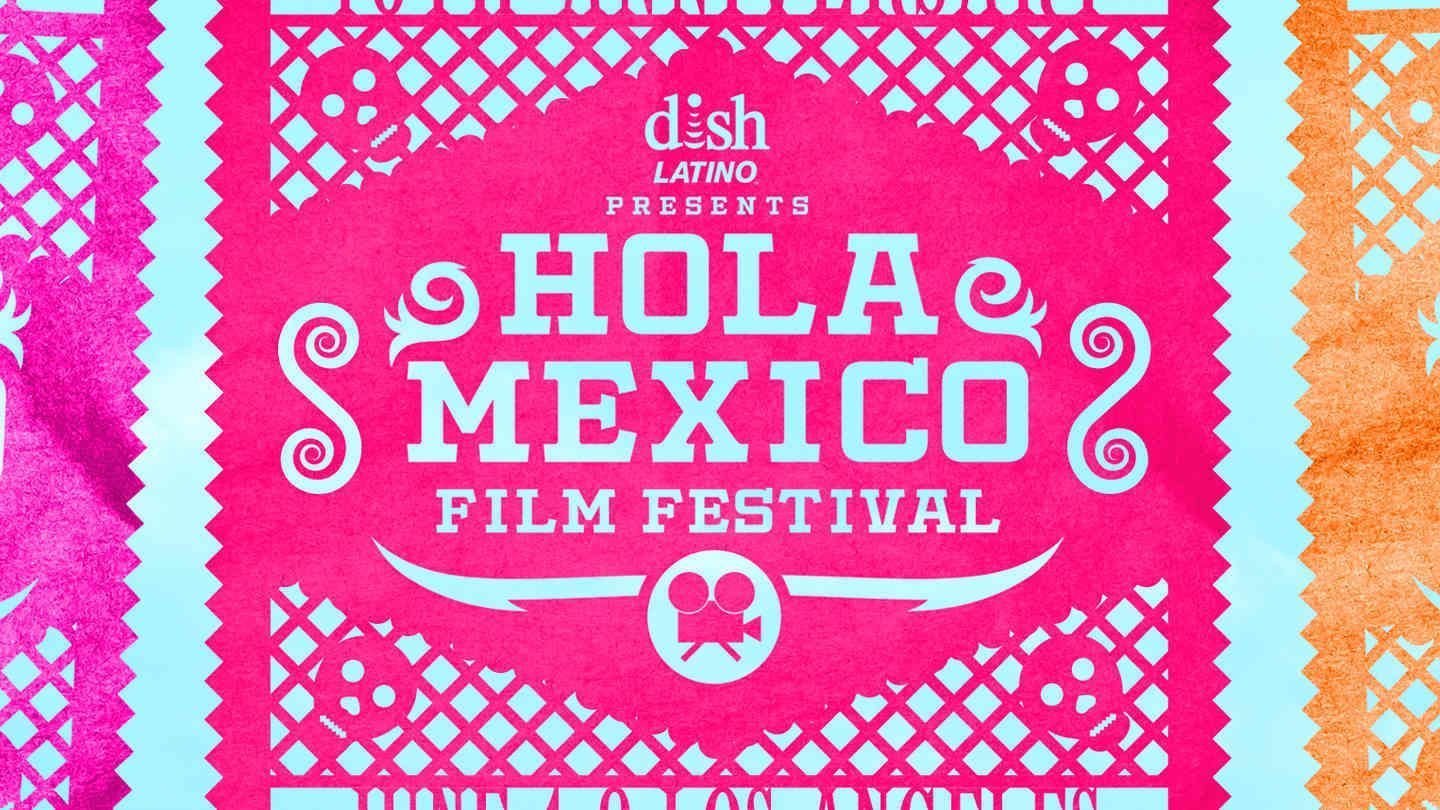 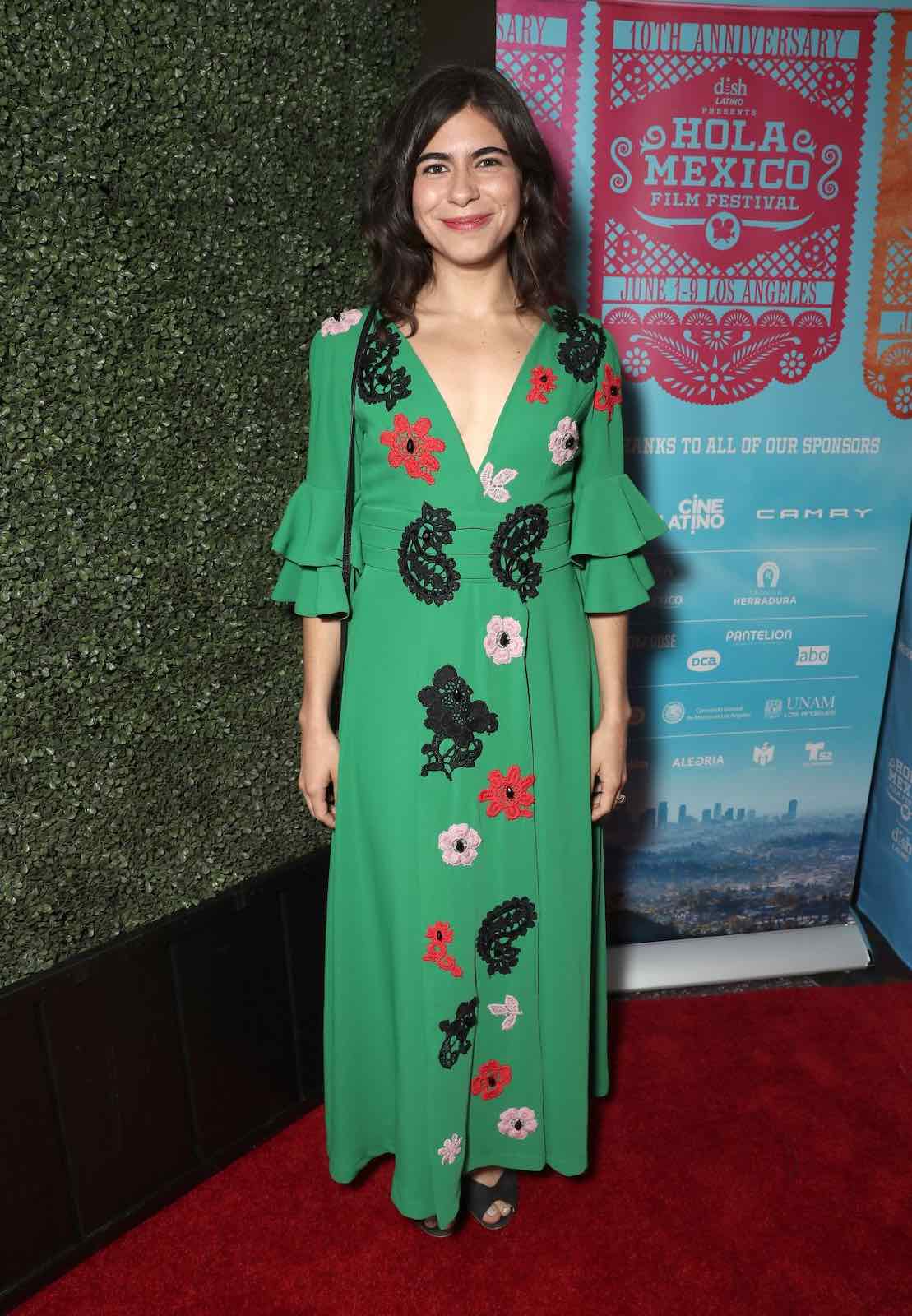 The Hola Mexico Film Festival is the largest Mexican film festival outside of Mexico and strives to highlight the best and brightest talents within Mexico. They showcase a huge variety of films ranging from comedies to documentaries and everything in between – there are movies for everyone’s preferences.

This digital festival is described by Samuel Douek, founder & director of the festival, as presenting people with the opportunity to view “some of the best films to have come out of Mexico, yet were never released in the United States, or if they did screen in the U.S., it was for a limited time, and they are certainly not currently available to view anywhere else”.

Hola Mexico Virtual Theater is an amazing opportunity to view excellent films, which you won’t want to miss out on.