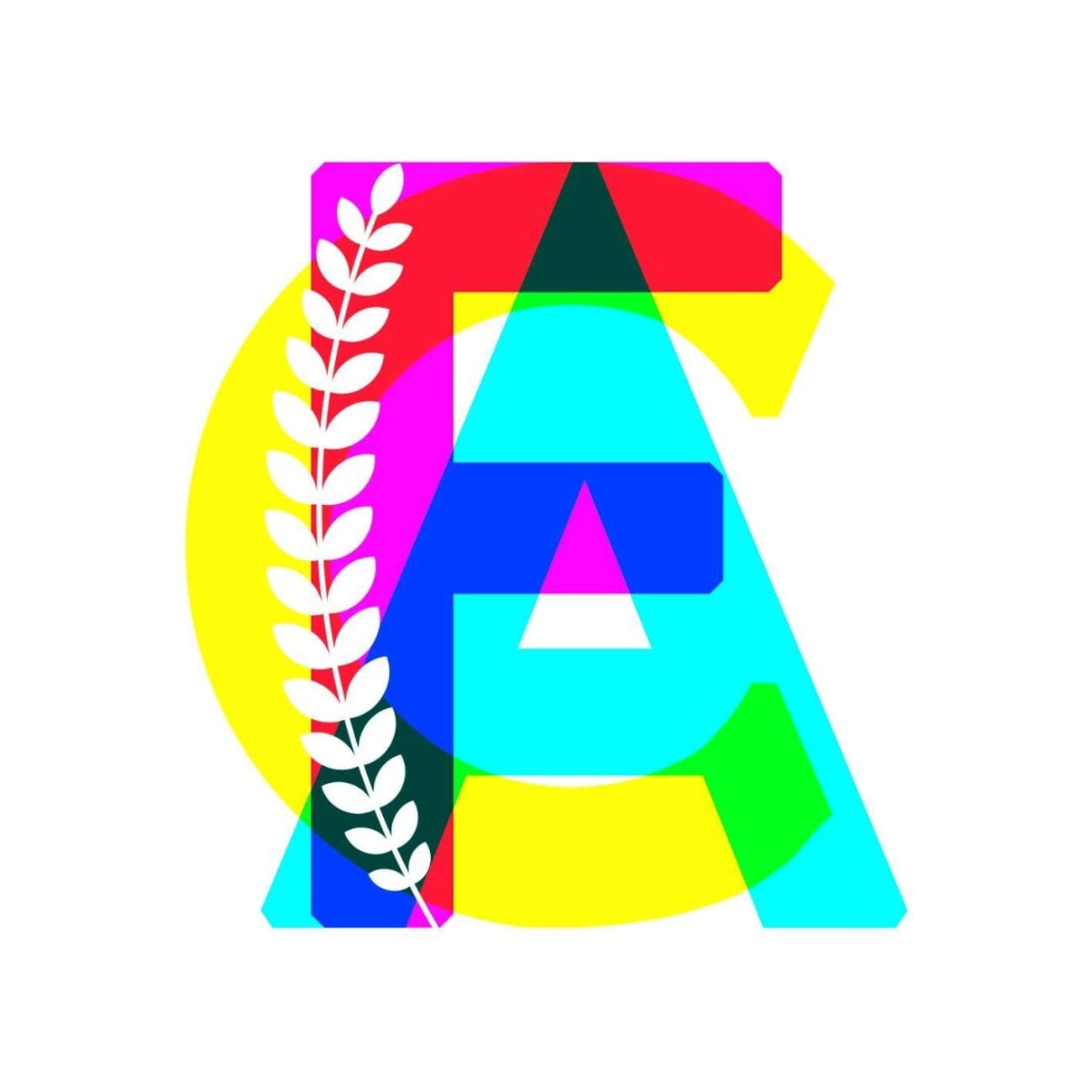 As the world returns to some semblance of normal, and Los Angeles County opens back up, the film festival cycle can begin anew for 2021. If you’re an indie filmmaker trying to get your work back in front of audiences, you’re probably searching through the pool of festivals to submit for, trying to find what’s right for you.

The Creative Film Awards in Los Angeles may be less than a year old, but its mission is simple: promote highly creative material to professionals in the business. But where Creative Film Awards stands out compared to other film festivals is its 9 month submission period. You heard us right: 9 months to get your project submitted to the panel of judges for review. 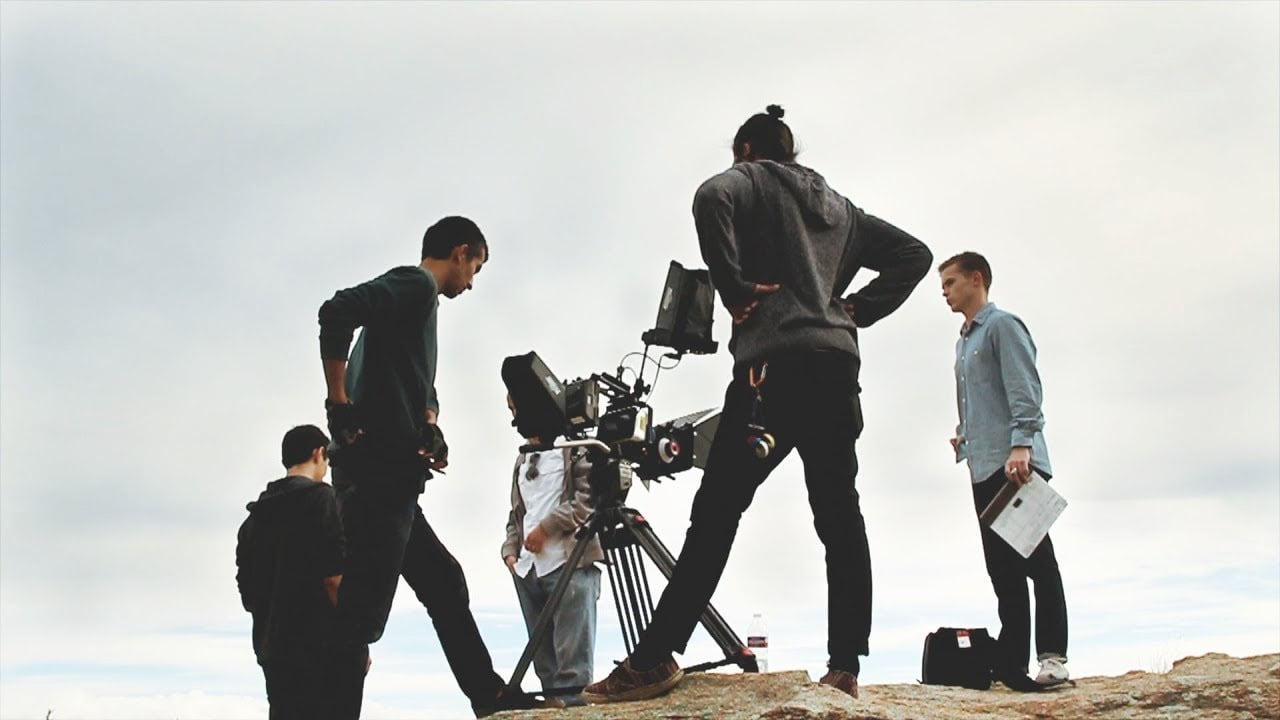 Awards like Best Picture, Best Actor/Actress, Best Script are commonplace at most film festivals. But what about the costumers? VFX artists? Editors? The Creative Film Awards is here to shine a light on the unsung heroes of the film world. But don’t worry, the classic award categories you know and love are still here too.

With a focus on short film projects, the Creative Film Awards has the ability to honor these lesser-appreciated filmmakers. As great as it is to see yourself win an award for Best Director or Best Short Film, getting the chance to have every member of your production crew nominated is a huge deal. 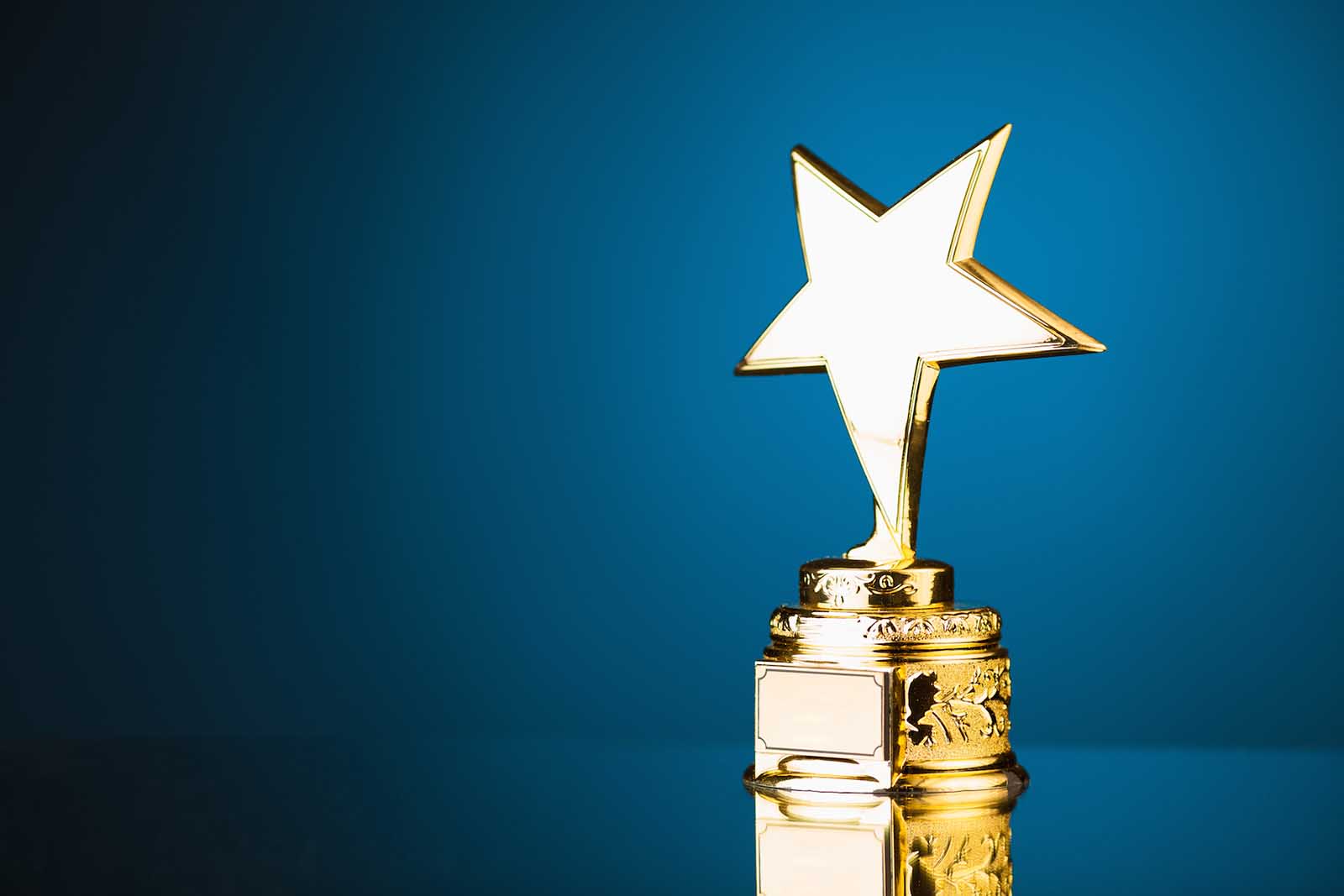 Double the chance to win

In August though, the nine films selected in each category will go up against each other for the big yearly prize. While the sponsor hasn’t been announced yet, the winner of each category will score a sponsorship prize at the ceremony. 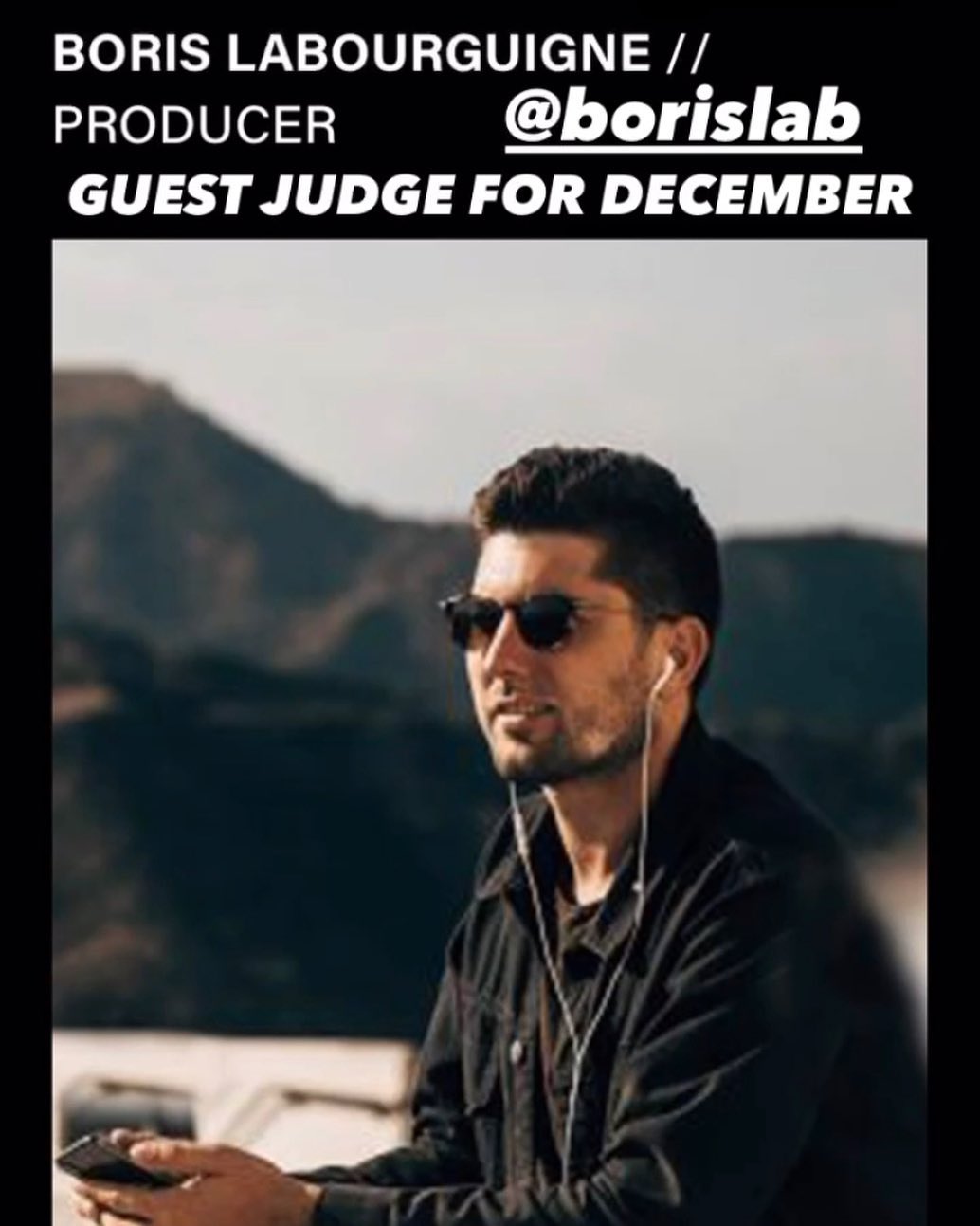 Experts from all over LA

With the Creative Film Awards being based out of Los Angeles, experts from all over Hollywood have come to participate in the judging panel. Record producer Mr. Flash, director Emma Higgins, and writer John Bucher are just a few of the big names you can find on the VIP judging panel.

Plus, having the actual award ceremony in LA means plenty more talent will be attending the August event. Who knows who might catch your work at the Creative Film Awards? It is Los Angeles after all. 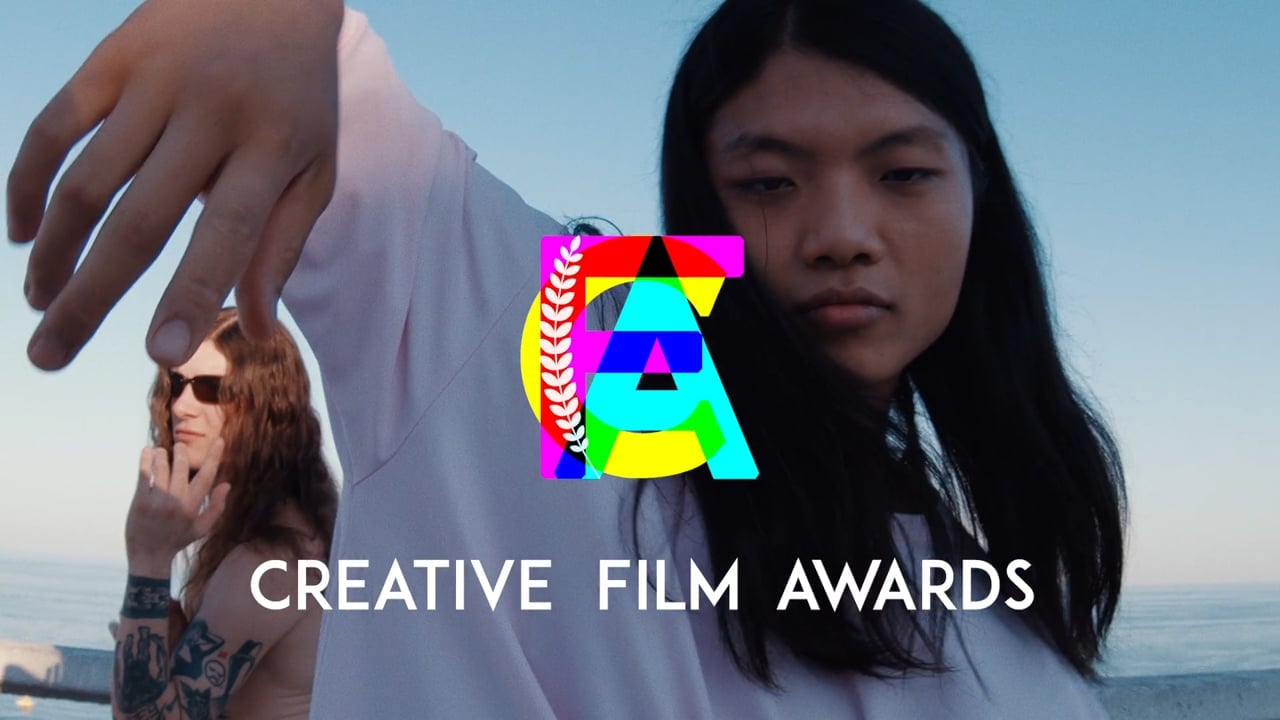 A chance to win for 9 months straight

Don’t miss your chance to get the recognition your project and crew deserve. Submit your film today to the Creative film Awards.