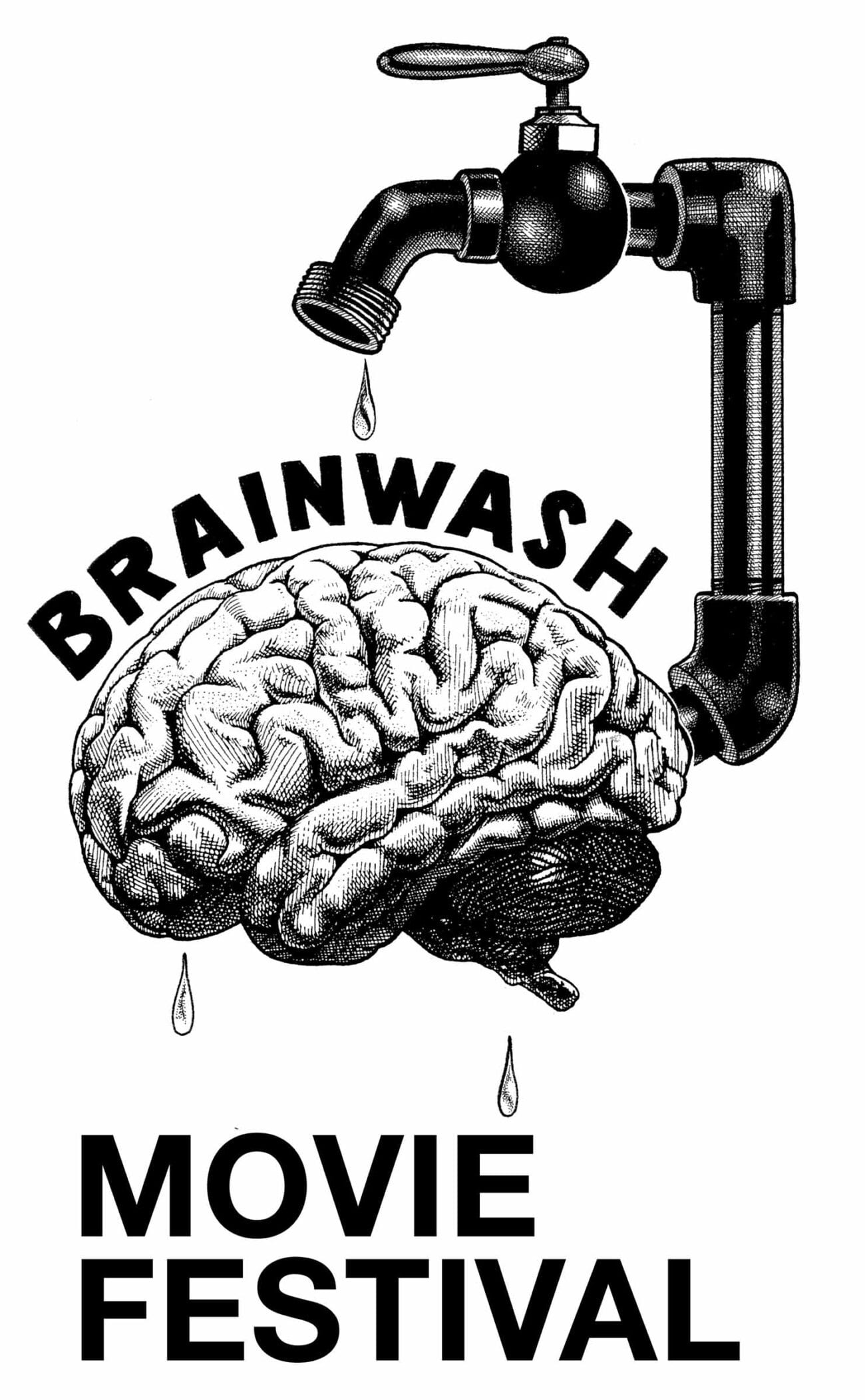 Brainwash Movie Festival’s deadline is approaching: How and why to enter

The only drive-in film festival is getting ready for year 26, and it’s your turn to be a part of it. The Brainwash Movie Drive-in/Bike-in/Walk-in Festival is nearing its final deadline for submissions, and you definitely want to get your work on the drive-in screen.

Since 1995, the Brainwash Movie Festival has been showcasing some of the best indie film has to offer in a completely unconventional format. Even the New York Times says it “pirates a piece of that old Hollywood magic and challenges conventions on the role of public space.”

If you’ve yet to get accustomed to this legendary festival, you still have time to learn a thing or two about the Brainwash Movie Fest before your submission is due. But considering the final deadline is May 22nd, it’s not a whole lot of time. 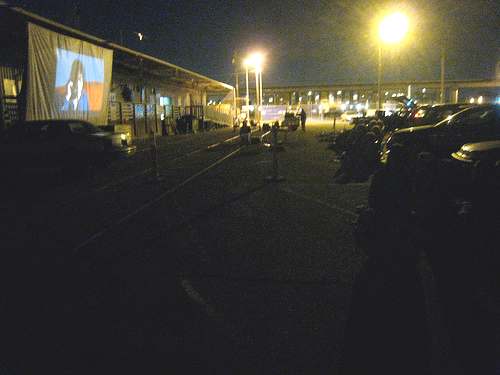 Well, you don’t have to drive a car into the Brainwash Movie Festival if you don’t want to. There’s amps set up and plenty of room to park a bike if you want to go carless to the festival. But yes, it stays as true as possible to the magical past of drive-in theaters. 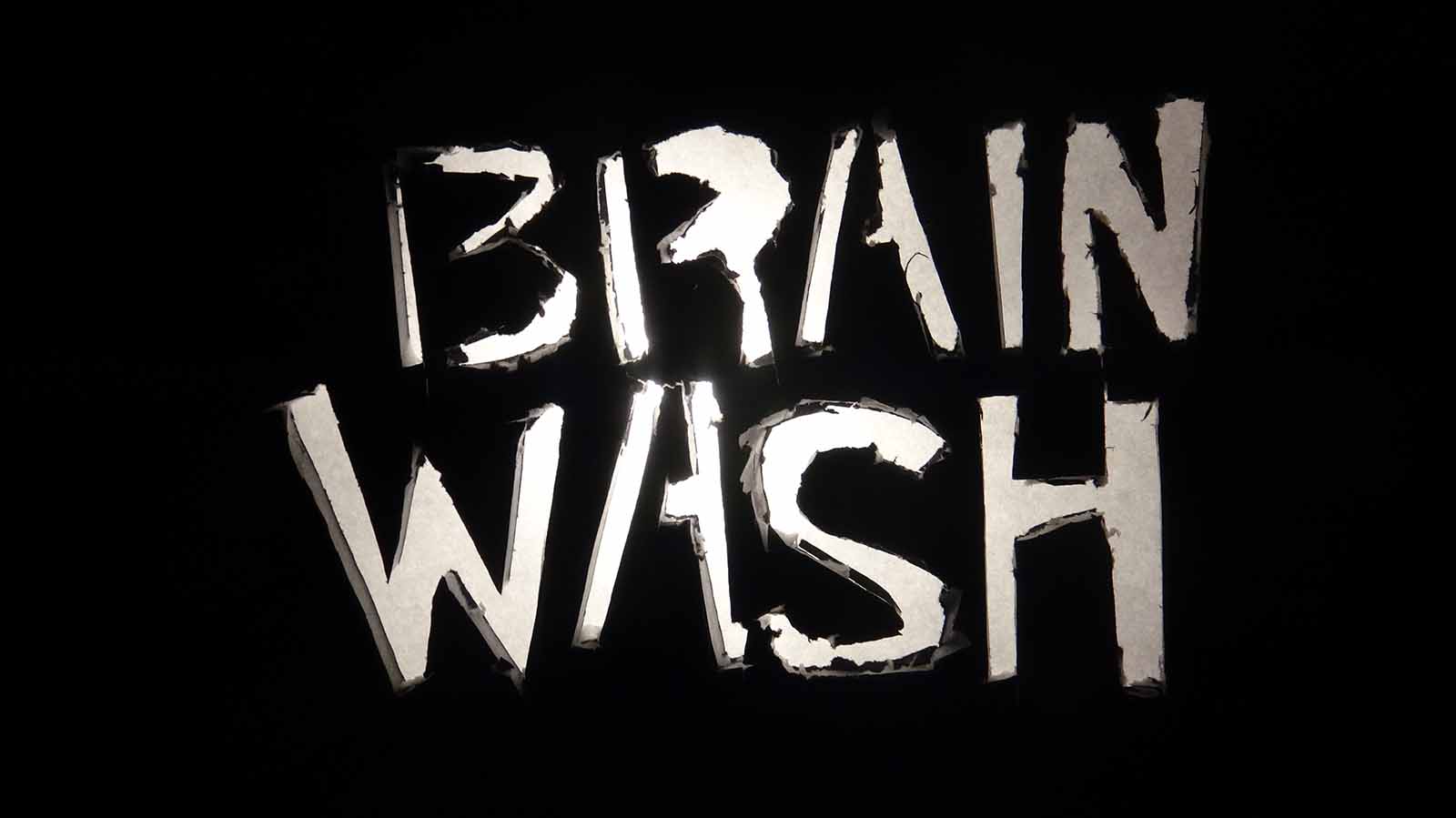 The show will go on

Of course, festivals left and right have been postponing their plans thanks to Coronavirus. But the benefit of a drive-in festival is social distancing is a guarantee! If life is still crazy by the time July has rolled around, the festival can continue, with slight modifications.

But don’t let the crazy world stop you from entering either. Between now and May 22nd, you can get 50% off your entry fee by using the code BeSafe on FilmFreeway. Who doesn’t like a discount on their entry fee? 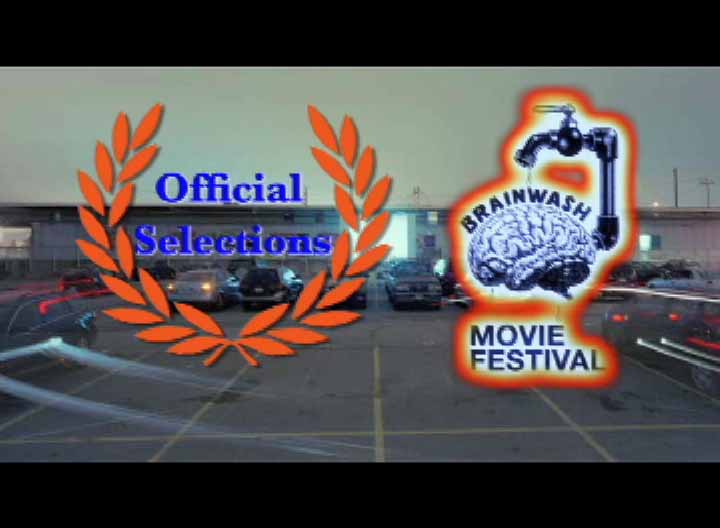 Shorts and features of all genres

With such an American tradition being upheld with the Brainwash Movie Festival, it’s only fair that any type of film gets a shot at being screened at the drive-in. No matter what genre or length your project is, expect a fair shot at the top prize. Of course, remember the grand rule that shorts are under 60 minutes, and features are under 130 minutes. 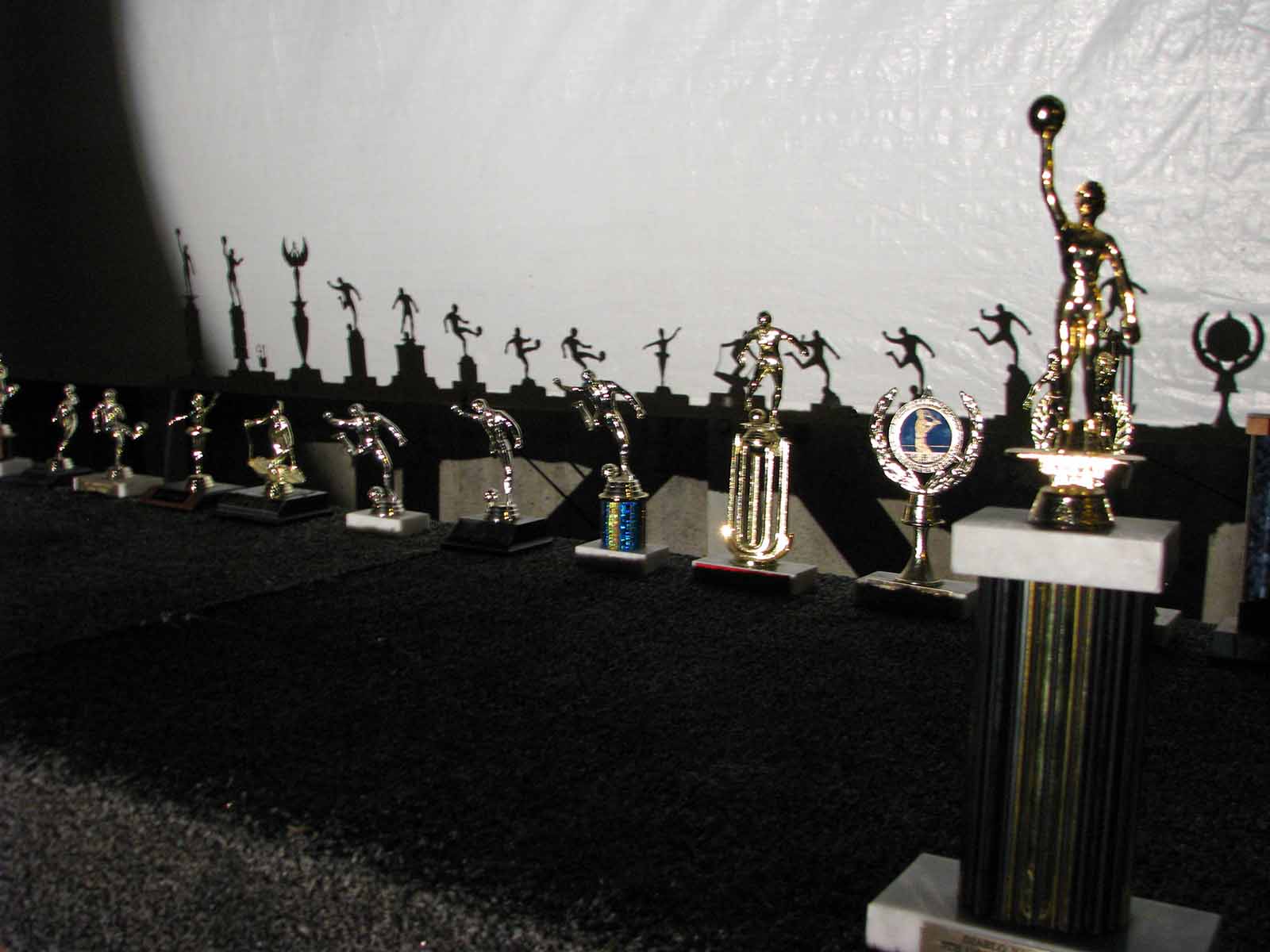 A chance for something nice

If you dare to enter on FilmFreeway, you’ll put yourself in the running for great prizes. Top three will get Jungle Software, and a prize package from InkTip. 4th and 5th place will also get their script listed in InkTip.

But everyone that enters will get a one-year subscription to Videomaker Magazine. It’s hard not to find something to motivate you to enter, whether it be the prizes, the drive-in experience, or the long running history. So take your shot, and submit your film to the Brainwash Movie Festival before May 22nd!