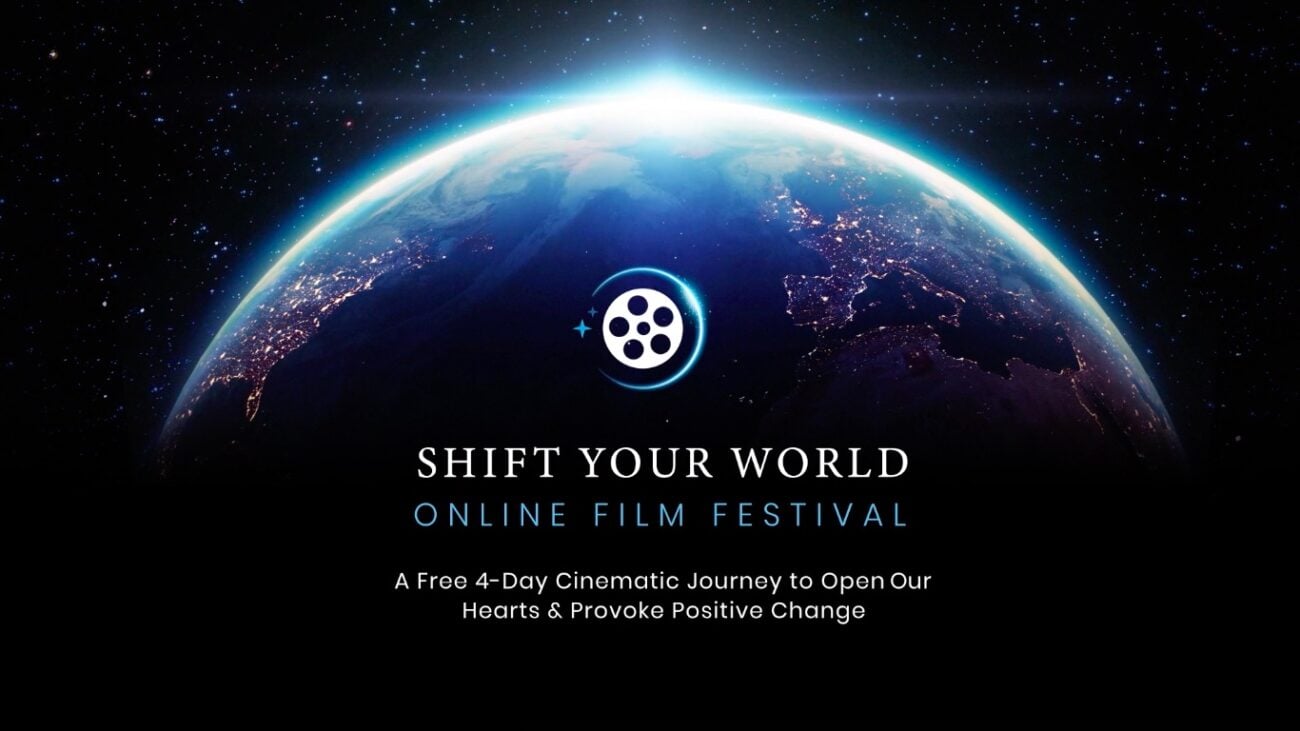 Do you believe that film can truly change the world by changing the hearts & minds of individual audience members? Then Shift Your World Film Festival is the place for you. This year the virtual film festival will run for four days, from February 17 through the 20th. In that time you’ll have the chance to experience some mind-bending features, exciting new shorts, extended previews, special screenings, and great conversations, including opening remarks from Jeff Bridges.

Oh, and we almost forgot to mention the best part: the first three days of the festival are entirely free! You can get your free ticket today and get ready to experience one of the most interesting film festivals on the planet.

If four days just isn’t enough for you, and if you want to dive in deeper to the worldviews presented at Shift Your World Film Festival, you can upgrade your ticket for VIP access to a whole range of bonus programming including Psychedelic Sunday, a full day of films and panel discussions devoted to the psychedelic renaissance and 14 day on-demand access to the festival’s films.

The Shift Your World Film Festival is all about celebrating the human spirit, the transformative power of film, and the cultural changes that are beginning to shape our collective future. We couldn’t be more excited about it, and we’re willing to bet you’ll feel the same after you take a deeper look at everything the festival has to offer. 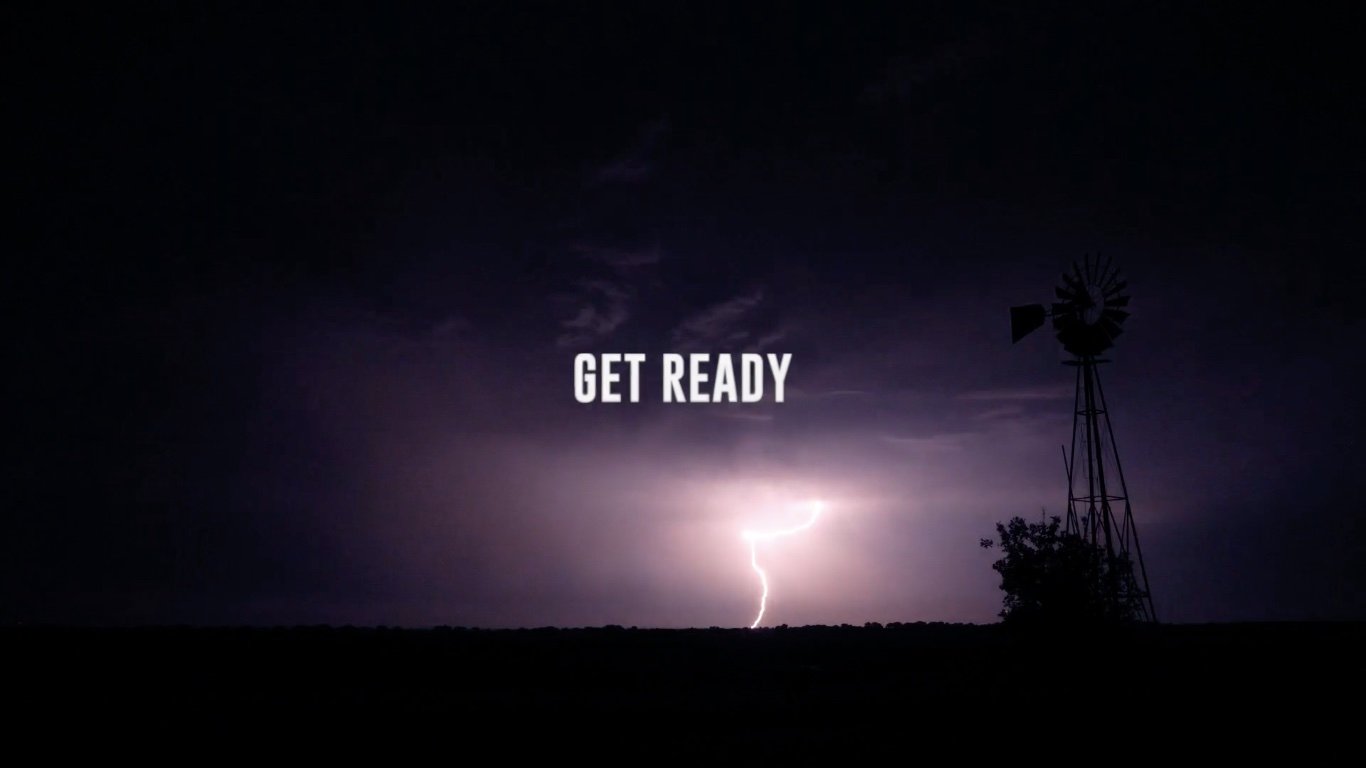 Your free ticket to the Shift Your World Film Festival gives you access to some of the best programming around. The films featured are broken into several different categories. In Health & Wellness, you’ll be able to see the short Joe Buffalo and the feature The Way of Miracles. In Sustainability & Regenerative Living, you’ll see shorts Amazonia 241 and Let’s Pollute as well as features The Seeds of Vandana Shiva and The Story of Plastic.

That’s not all! The Peace & Social Justice category highlights documentaries Not Going Quietly and The Revolution Generation. Finally, Spirituality & Mysticism will screen Ram Dass documentary Becoming Nobody and an exploration of human spirit titled Tahi: The Human Journey. The festival will also preview the docuseries Changing of the Gods and documentary Us Kids.

If you choose to upgrade your ticket to the VIP experience, you’ll also gain access to the magically musical 1 Giant Leap: 20th Anniversary Edition and to the celebrated short film Kapaemahu. You’ll also be able to attend Psychedelic Sunday, a full day of programming dedicated to the ongoing psychedelic revolution sweeping the world. 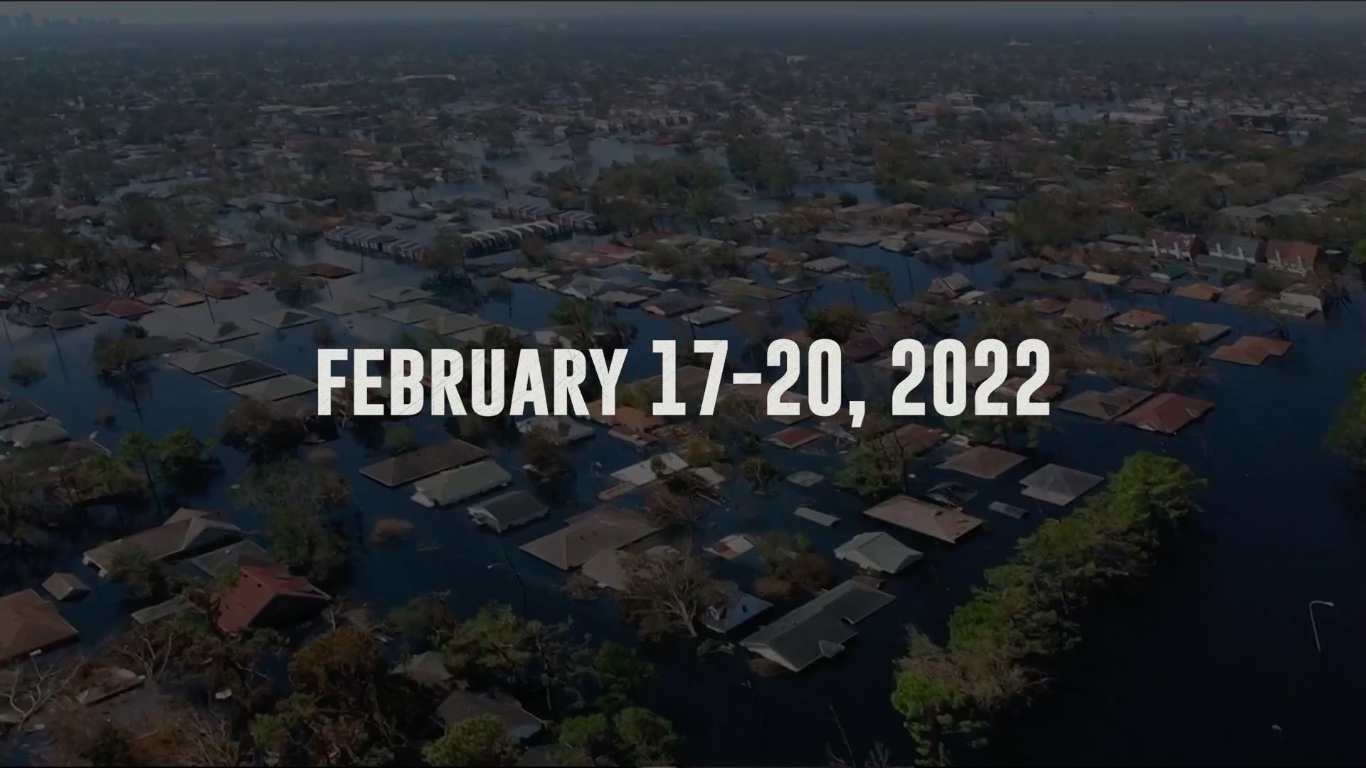 The Shift Network hosts the Shift Your World Film Festival. Audience members will help give out the Audience Choice Award. The Jury Award will be chosen by the festival’s deep bench of informed jurors. The Culture Shift Award will go to features & shorts over ten years old that have truly changed the world. The Higher Ground Award will highlight a particularly impactful film about psychedelics.

There’s enough here to really give your worldview a major shift. The festival runs from February 17th through the 20th. You can get your free ticket today and then upgrade to gain special access to bonus films and psychedelic Sunday programming. Don’t wait, shift your world today. 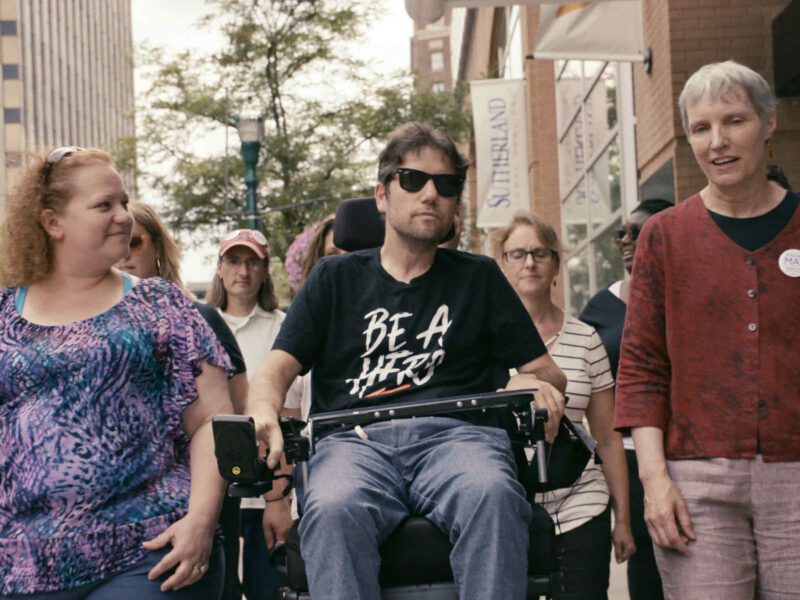 Interview with Nicholas Bruckman, Director and Founder of People’s Television 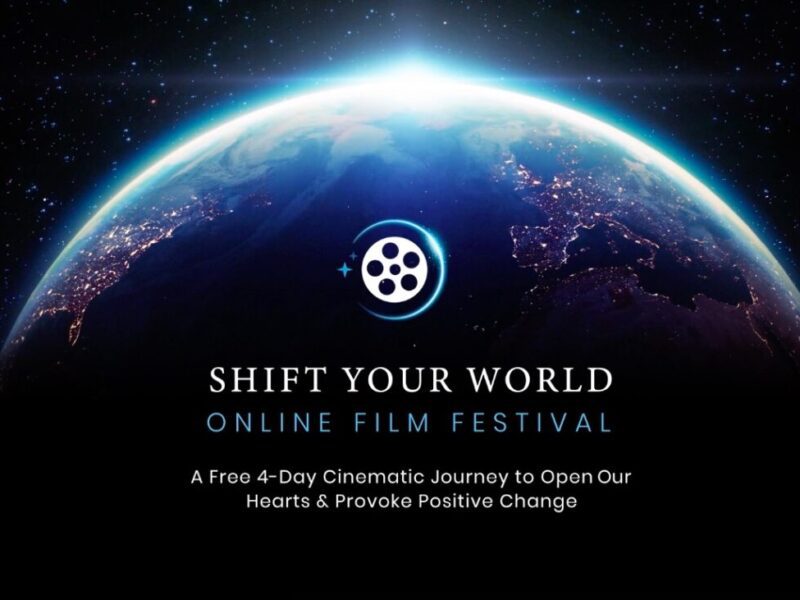 See Jeff Bridges at the 2022 Shift Your World Film Festival