The 16th annual LA Femme International Film Festival (LAFIFF) began on October 15 and concluded yesterday on October 18. This year the festival was entirely digital and screened over 150 films directed by women and women of color from around the world. There were six professional panels, an all female comedy show and award ceremony.

LAFIFF is a film festival which focuses on women filmmakers who create commercial programming for a worldwide audience and aims to be an opportunity for those seeking a creative approach as well as national & international distribution. Due to the festival’s digital nature this was their “hardest and most rewarding year ever”.

Here are the winners of the 2020 LAFIFF festival. 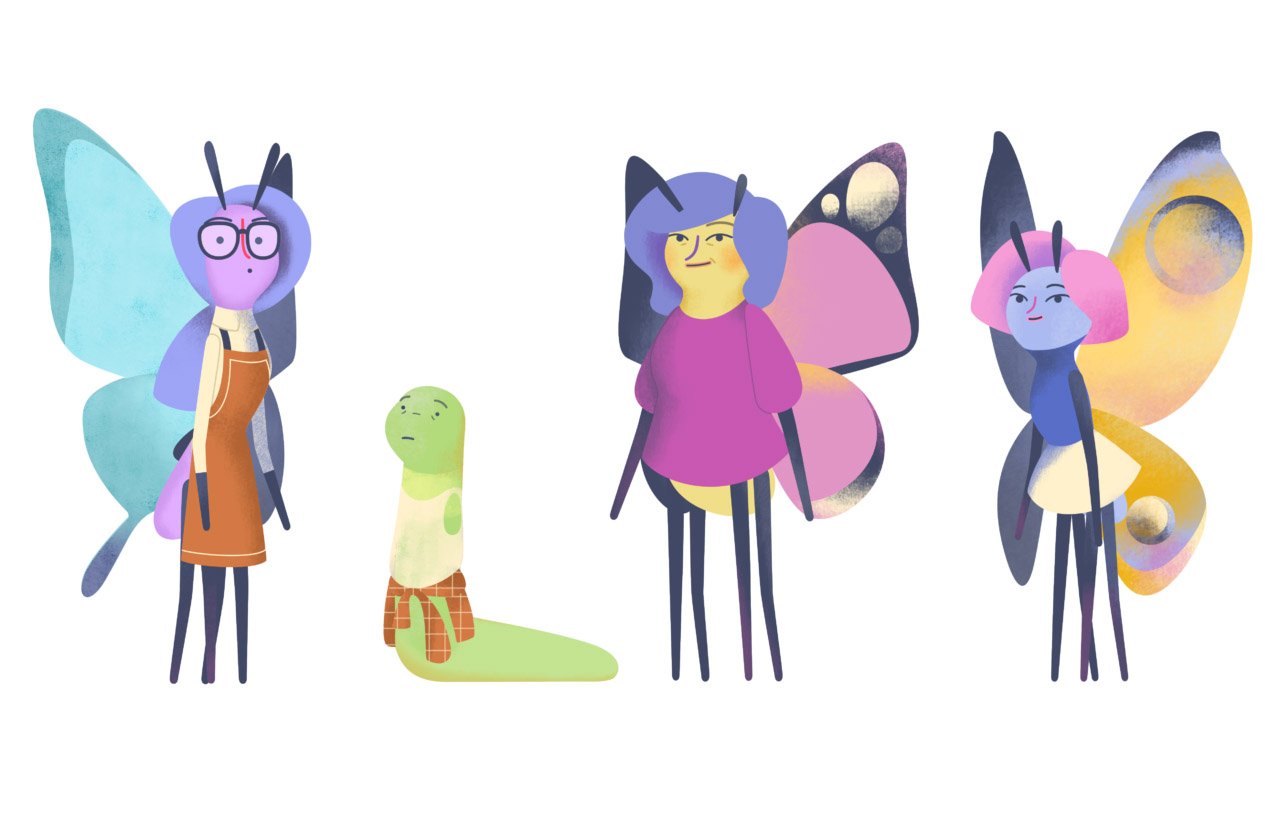 This year’s Best Animated Short Award was given to the film The Butterfly Affect directed by Stephanie Blakey. This is a sweet coming of age story about a young worm dealing with insecurity, groth, and self-acceptance in a world of butterflies. 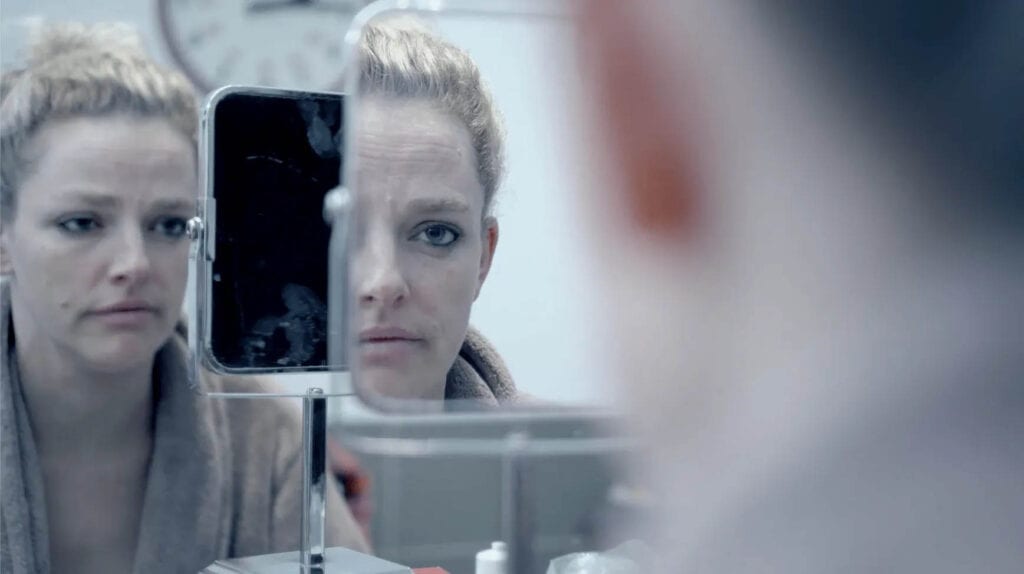 The Best Webisode Award was given to They Them Us directed by Jane Marlow. The webisode follows Suze, who is uncertain about her gender identity. She begins a journey of self-exploration which ends up leading her to many life challenges and consequences. 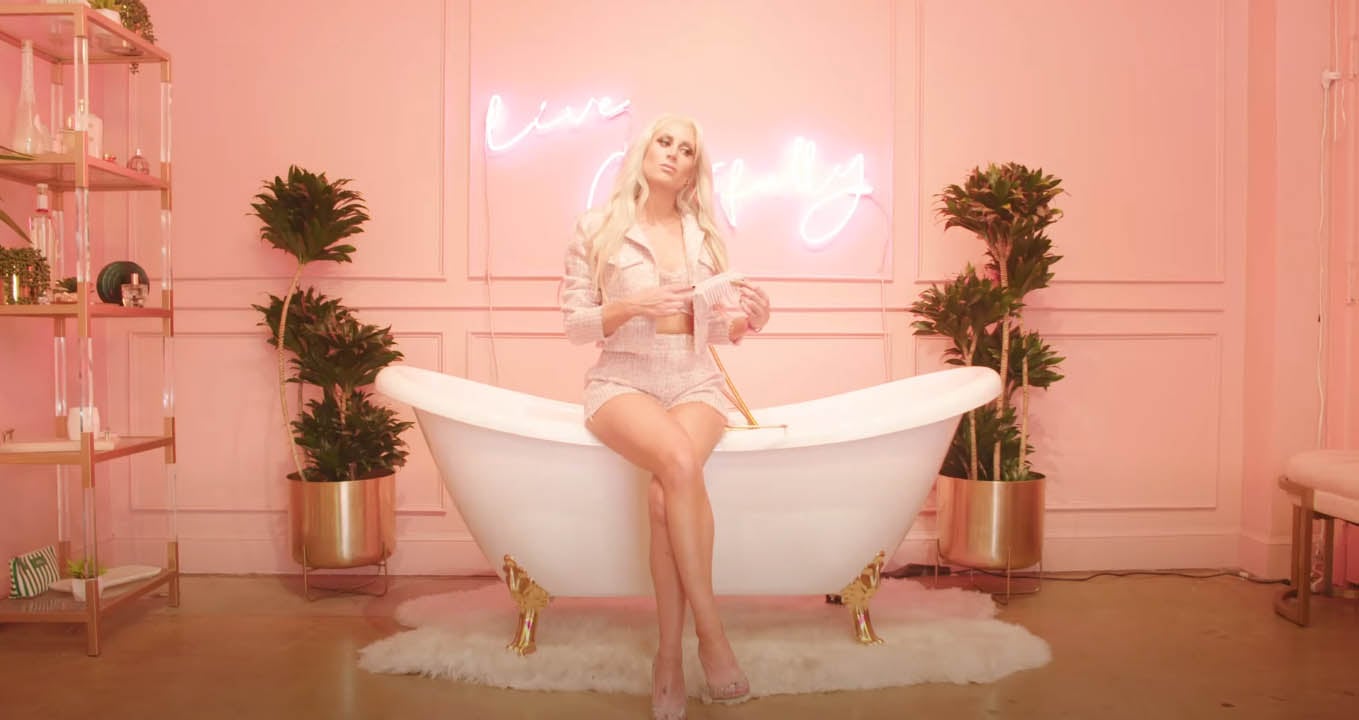 The Award for Best Music Video wnet to “Dream” directed by Max Witrak and Jose Muro. This video was the debut music video for Mik & Maxi a new pop punk duo from the Los Angeles, California area. 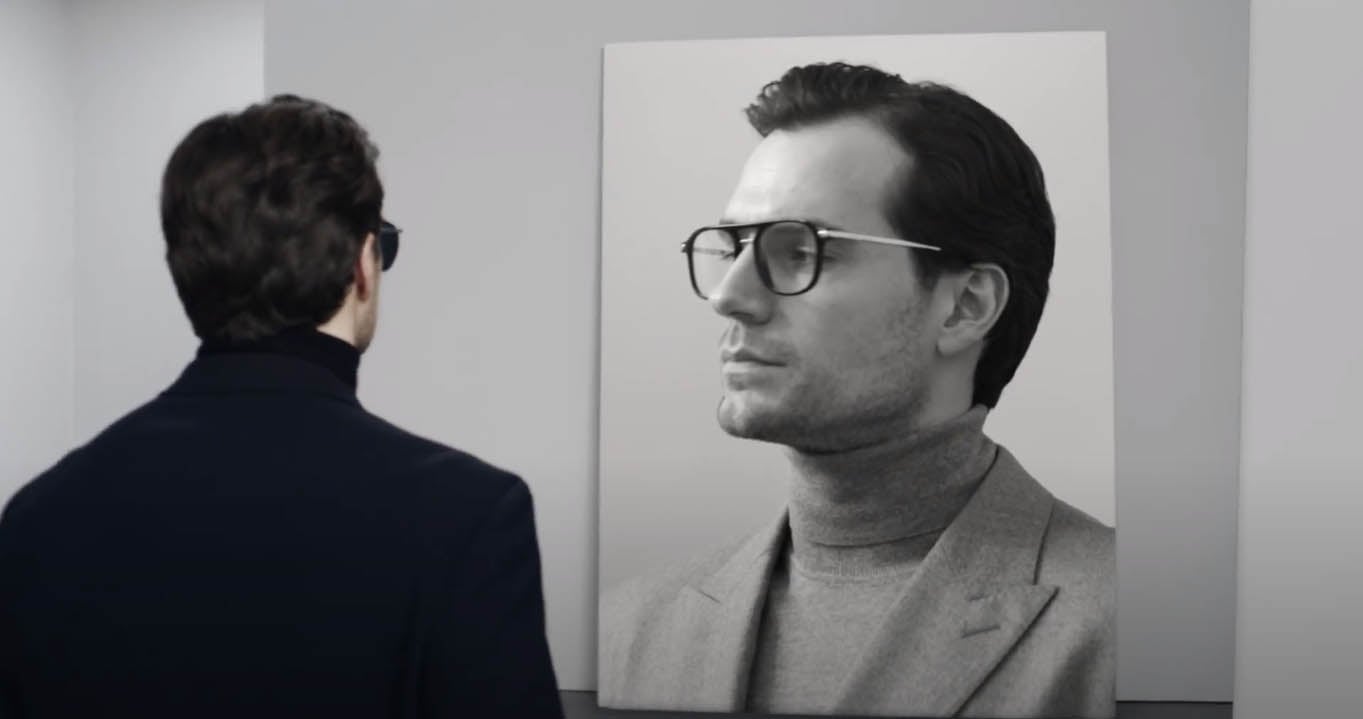 The Best Commercial Award was given to “BOSS Eyewear” directed by Georgia Tribuiani. The commercial features British actor Henry Cavill (Man of Steel and The Witcher) stepping on set for a new film while wearing the latest BOSS eyewear while exploring self-expression. 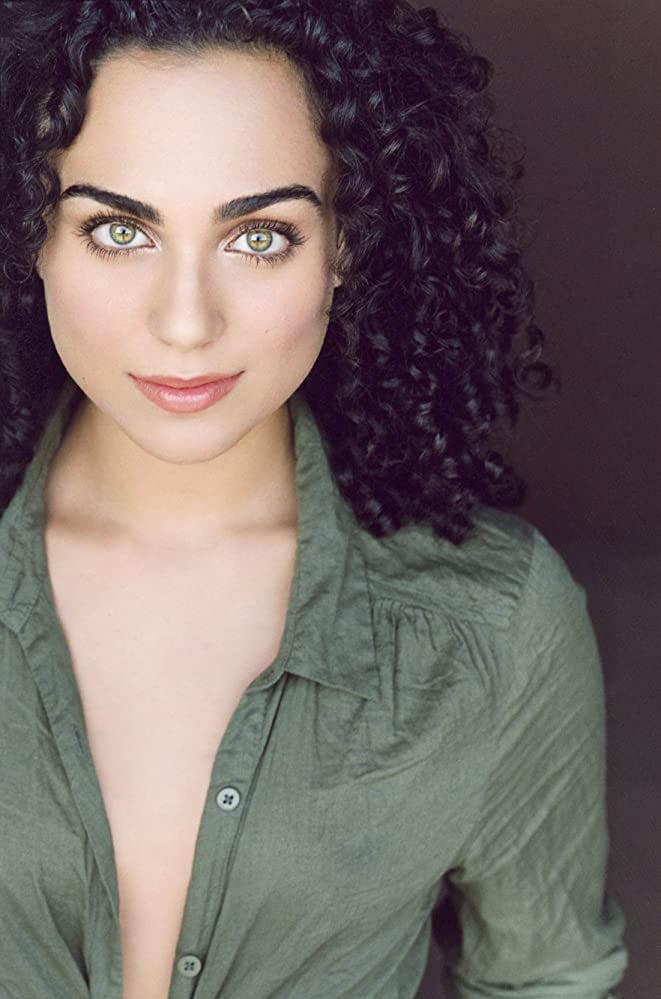 The Best Screenplay Award was awarded to Happy Hour written by Cynthia Mersten. This script follows a college dropout and failed Sommelier who just wants to be good at something. She finds herself entering the sketchy male dominated underworld of liquor distribution. Can she adhere to her own values or will she find herself doing whatever it takes to make it to the top? 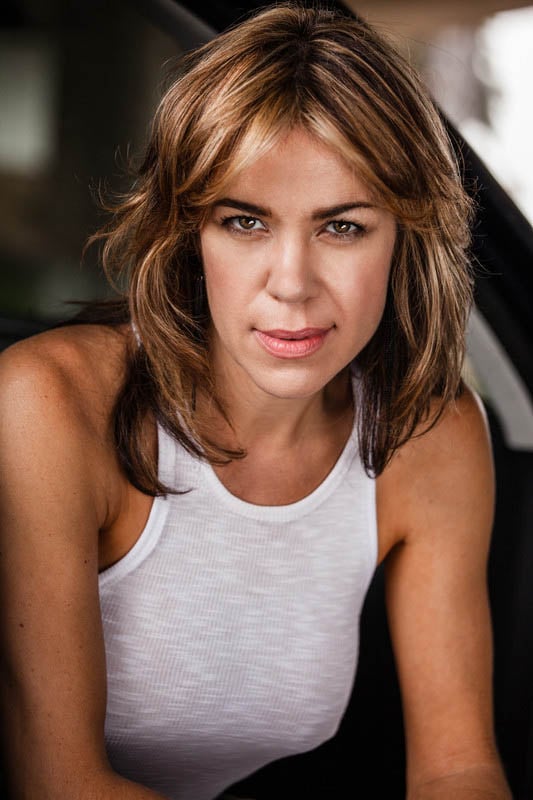 The Award for Best TV Pilot Script went to Deadshot Girls written by Heidi James. The spirits of America’s legendary cowgirls begin appearing to a hot-headed & untrained bull rider. With their influence she goes to take over the male dominated world of rodeo.

The Award for Best Short Film went to 20 Minutes to Life directed by Veronika Kurz. This funny short follows an eleven-year-old “good girl” who finds herself in detention for the very first time. She imagines the scenario to be a prison and works to befriend the “bad kids” in order to solve 20,000 math problems in 20 minutes to get out. 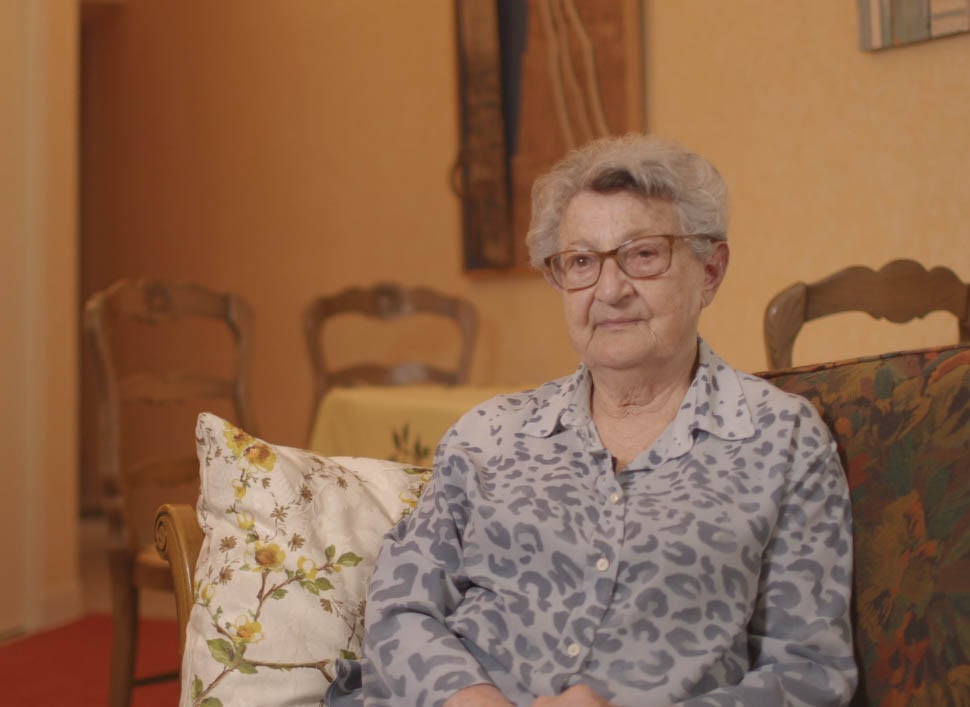 The Best Documentary Award was given to Made in Auschwitz – The Untold Story of Block 10 directed by Sonya Winterberg and Sylvia Nagel. The documentary showcases interviews from the last survivors of the infamous Block 10 inside the WWII concentration camp Auschwitz. The survivors talk candidly about their experience and how they worked to restart their lives after being released. 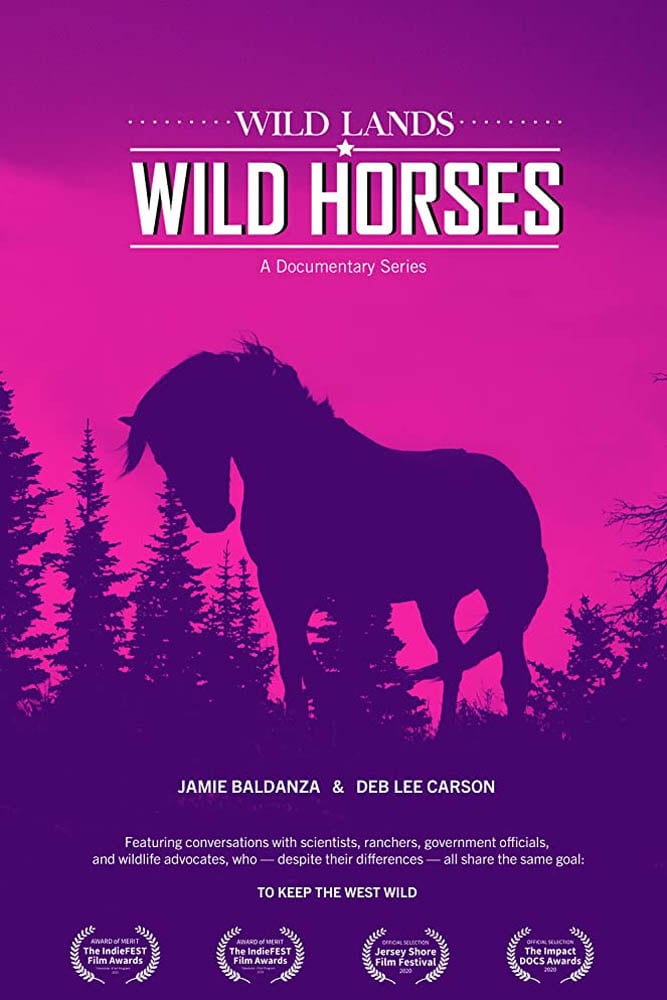 The Best Special Focus Documentary Award winner was Wild Lands Wild Horses directed by Jamie Baldanza. This documentary tells the story of America’s wild horses. While some still roam free thousands have been gathered and held in government facilities with little hope of adoption. 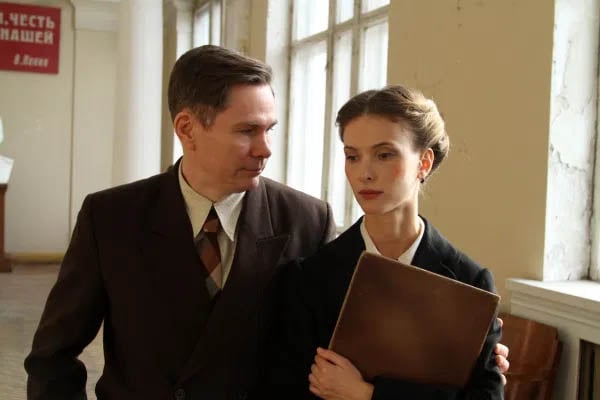 The Best Foreign Film Award winner was Saviour Angel directed by Irinia Gedrovich. This film is a dramatized version of real events from the 1950s in Russia. A court typist uses her access to court documents to secure the release of many wrongly imprisoned citizens during Stalin’s regime. 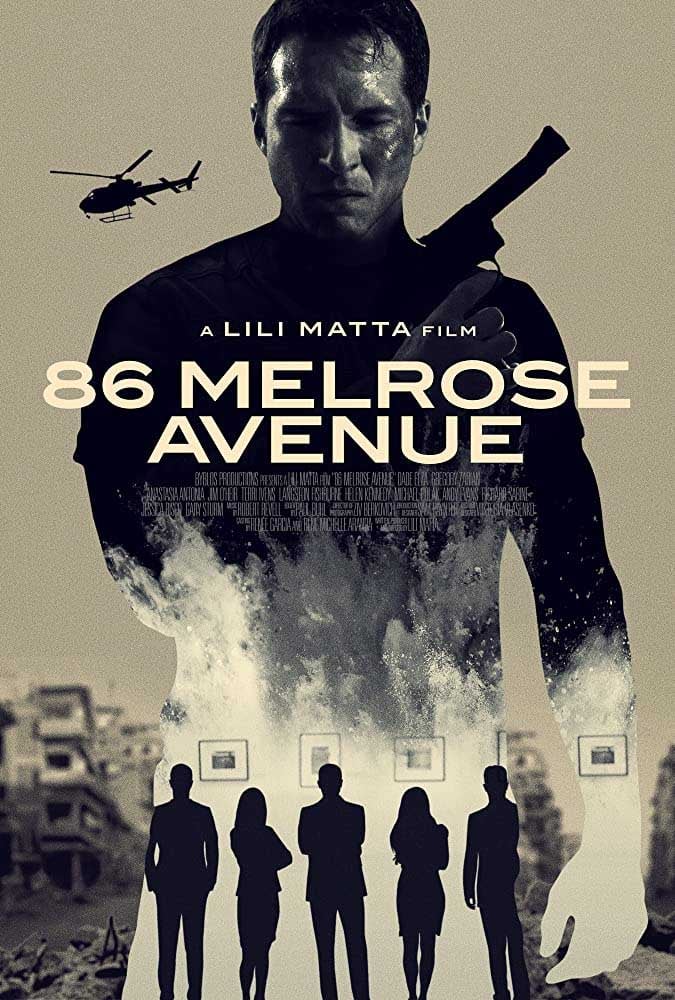 The Award for Best Feature Writer was given to 86 Melrose Avenue written by Lili Matta. The script takes place after a night of celebration turns sour when a diverse group of people at a gallery opening find themselves taken hostage by an ex-marine who is suffering from PTSD.

The Award of Best Feature went to Touch directed by Aleksandra Szczepanowska. The film follows a Caucasian western woman named Fei Fei who lives in a small town in China with her husband and son. However she finds herself beginning an affair with a blind masseur. The end is bloody and destroys everything her life once was.

The Best Feature Director Award went to 39 ½ directed by Kara Herold. This quirky comedy film follows the journey of a single and experimental filmmaker who is pushing forty. However, she’s determined to have a baby and is willing to consider almost any option. 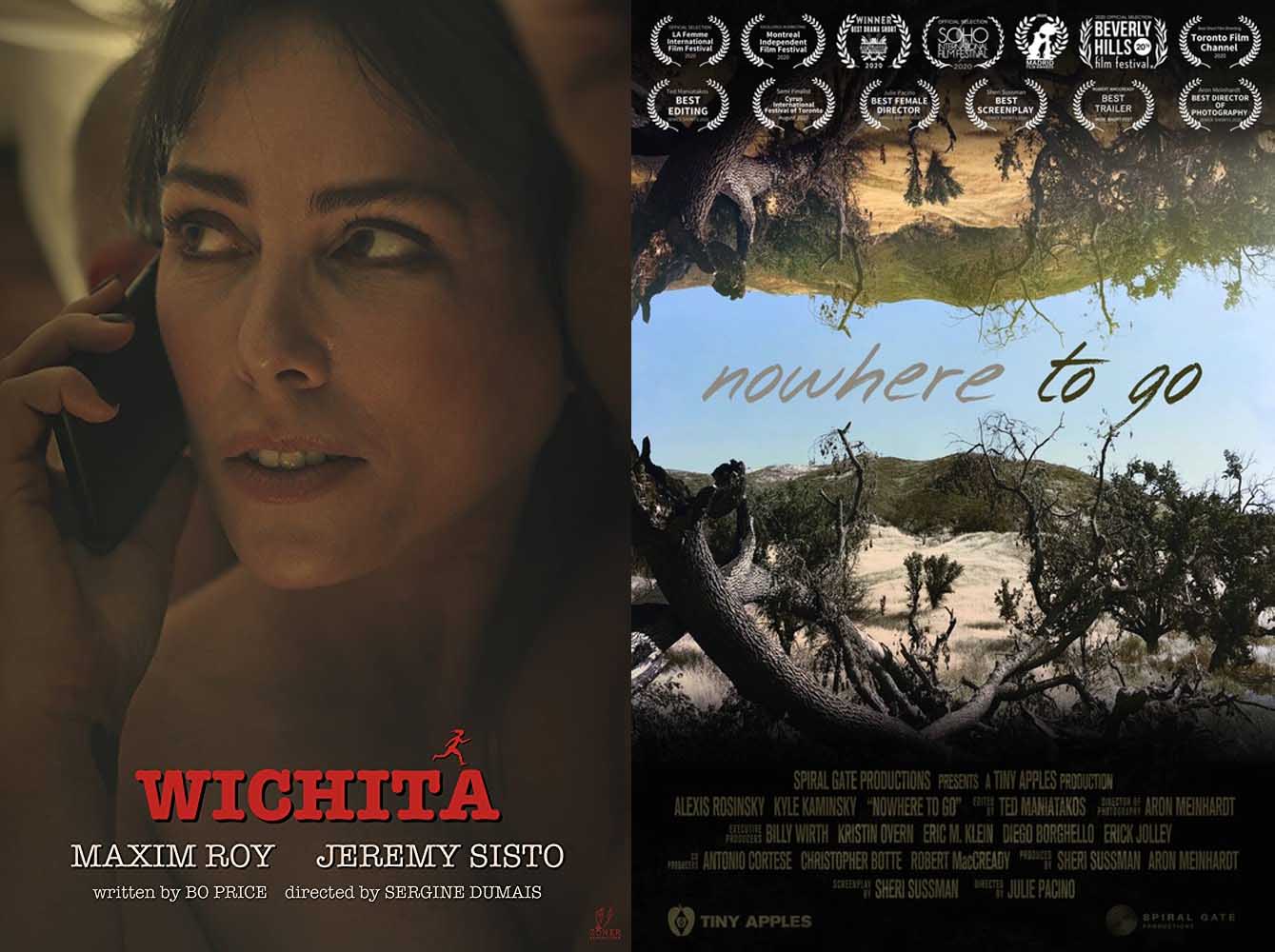 Honorable mentions when to No Where to Go a short film directed by Julie Pacino and Wichita directed by Sergine Dumais.