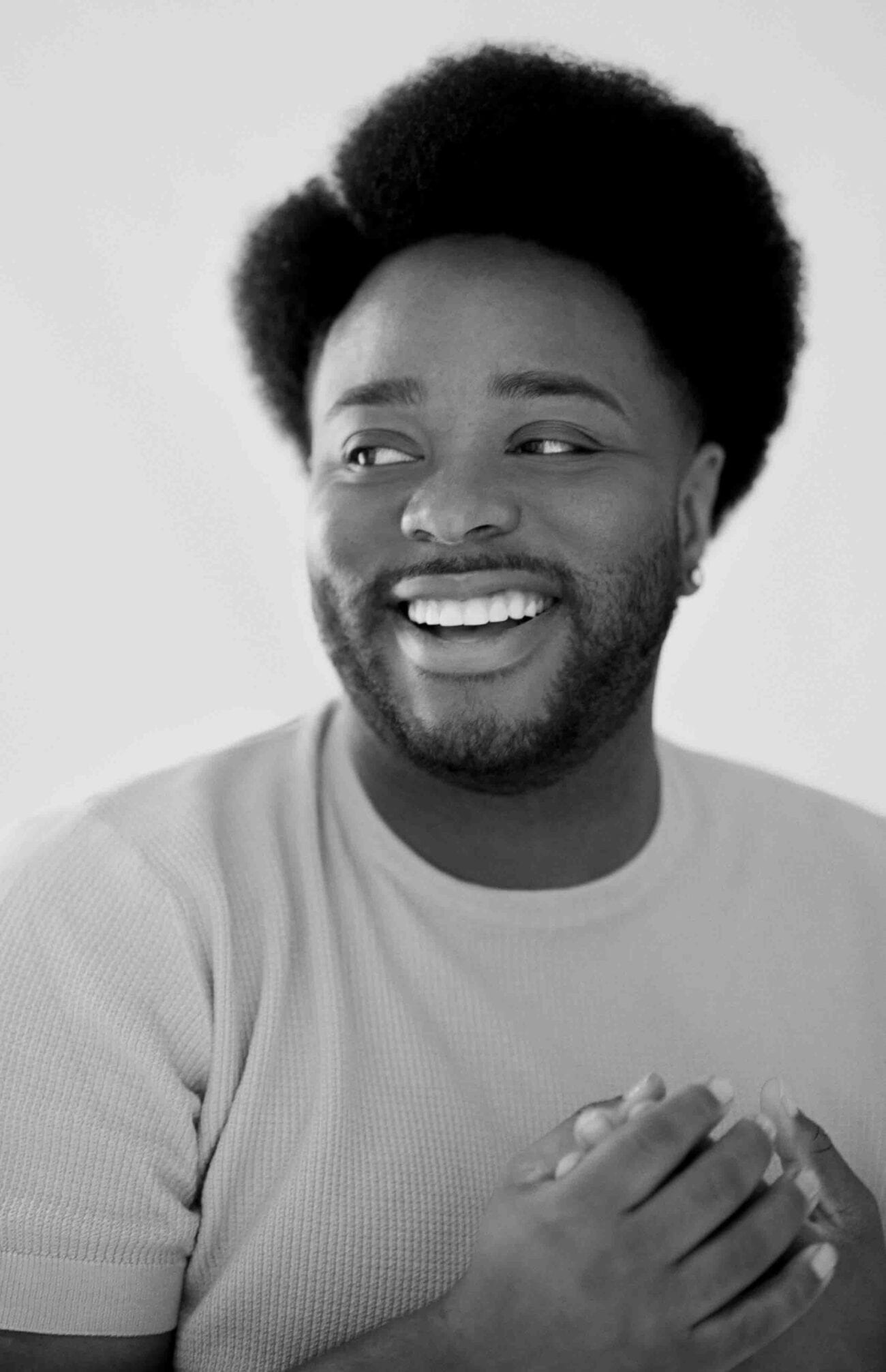 An interview with filmmaker, actor, and writer Donta Storey

Donta Storey is a force to be reckoned with! A filmmaker, actor, and writer whose only option is up! Earlier this year, Donta released their directorial debut LiME via Amazon Prime, which they also wrote. LiME is a gritty, electric at times, and inspirational film that is based on events surrounding an attack on their identity. While Donta chose a cathartic vehicle to introduce themselves to film fans, they seem to be kissing the safe bet goodbye.

Donta is preparing to direct themselves in their sophomore film Dooley Does Murder!, which follows an insecure vintage perfume salesman, as they indulge themselves on a killing spree in the Silverlake area of Los Angeles. Film Daily caught up with Donta to discuss LiME, Dooley Does Murder!, their horror inspirations, and what we can expect next!

Was there a precise moment in which you decided to pursue performing and filmmaking full time?

Well, probably, but I don’t necessarily recall. I know it was as a young person. I’ve always gravitated towards writing and acting- and I think my love for filmmaking developed over time. I think living next to Paramount Studios for a time as a kid really helped that wonder flourish. I love stories and love the idea of visiting places we would never be able to visit otherwise.

Your debut film LiME is streaming now and has been well received in many spaces. I want to know a little more about why you wanted to tell your story with LiME. Was it something you knew you wanted to do from the beginning?

I think the last few years for me have really been about self-exploration, and dealing with my traumas, dreams, and all the heartbreak in between, and in doing that and moving through the exercises prescribed by my therapist I was able to address some pain I hadn’t let go of, and from that came LiME. So, no, it wasn’t a story I knew I was going to tell, but as it hit the page it felt right.

Filmmakers have to keep trying to subvert what’s expected, how do you feel you approach this?

Really good question! I think for me, it’s about telling stories that not only I find passion in, but stories that excite me, in a good and or bad way. Sometimes I’ll create a world, characters, or stories that not even I truly understand, and I hope in my journey I’m able to tell those kinds of stories. Nothing about filmmaking is black and white, and I find that coloring outside of the lines is essential to keep things fresh, and excited for your audience. 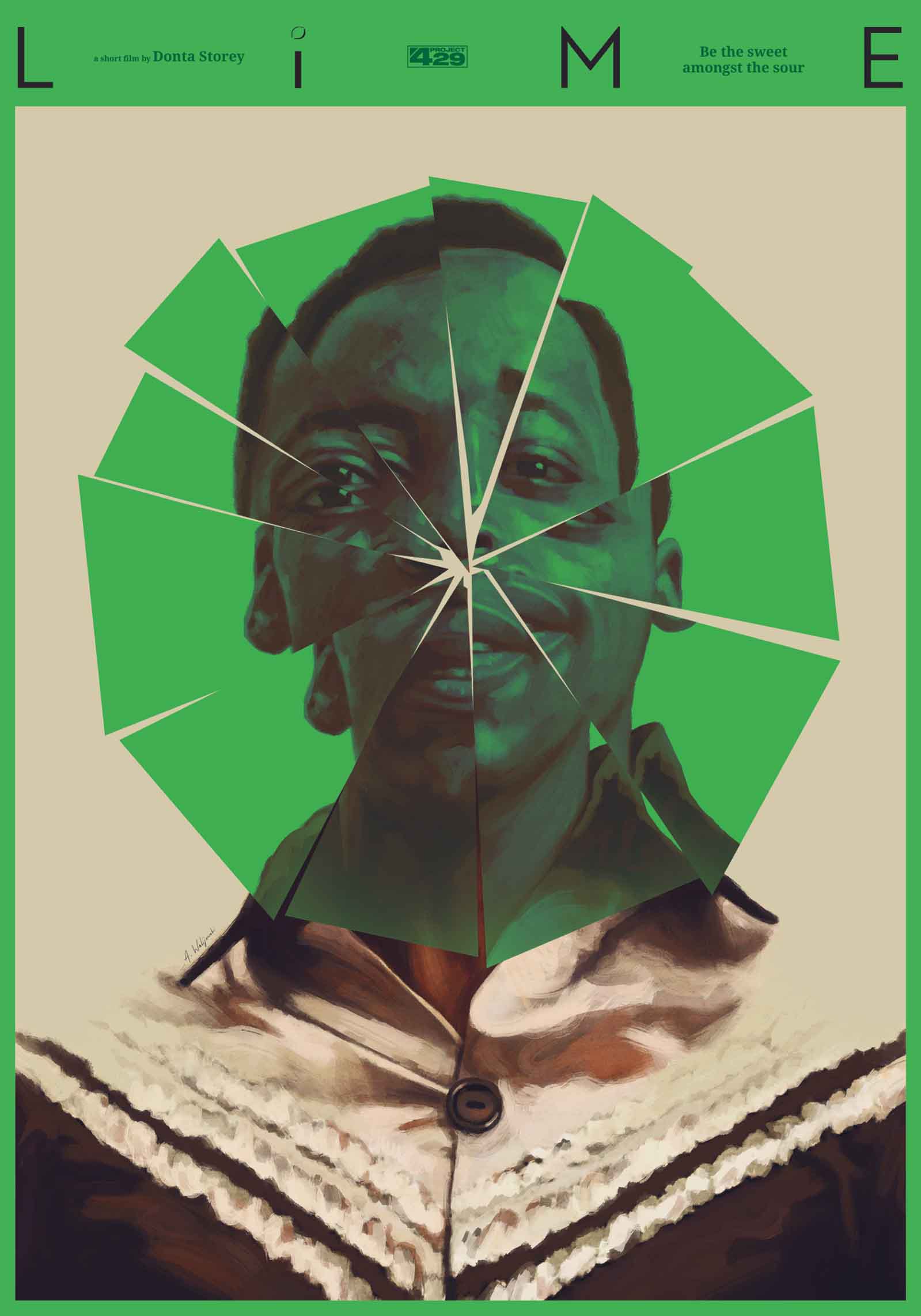 You’re in the midst of working on the upcoming film Dooley Does Murder! Could you tell us anything about this project? What should we expect?

I can only say that It’s colorful in nature, weird, and campy. I’m having a lot of fun! I hope it translates when people watch it!

What compelled you to write or do a horror film?

I absolutely love horror movies. I love the campy oldies, slashers, and the supernatural. I think horror can be really, and at the same time, [sic] it can be really scary – especially when it tackles realities the way the film Get Out did. I really just wanted to create something that excites me as a horror fan – and it’s just my ode to a lifetime of fandom.

What horror movies did you watch to prepare for Dooley?

I watched Little Shop of Horrors over and over again, I also have been watching a lot of the movies on Shudder! Absolutely love that service. I watch horror year-round, so it’s been a treat to just give random movies a watch.

I also read Horror Noire by Robin R. Means Coleman , which was amazing. I think it’s important to reclaim space in the genre as a creator of color. Horror has an interesting history with black audiences and the black community, and I wanted to better understand before dabbling into the genre, so a nice little mixture of things has helped me get into the headspace for Dooley.

With Dooley Does Murder! you play the title character and wear the hat of director, what are the most exciting and most challenging aspects of directing yourself in a film?

I think I’m excited about the challenge, we will be shooting on a very tight schedule, and we won’t have a lot of time to fumble, so I’m trying my best to come prepared, and I think it’s going to be interesting tapping in and out of the two roles on set. I think I’m worried more about post-production… I hate watching myself, so that process should be verrry fun! 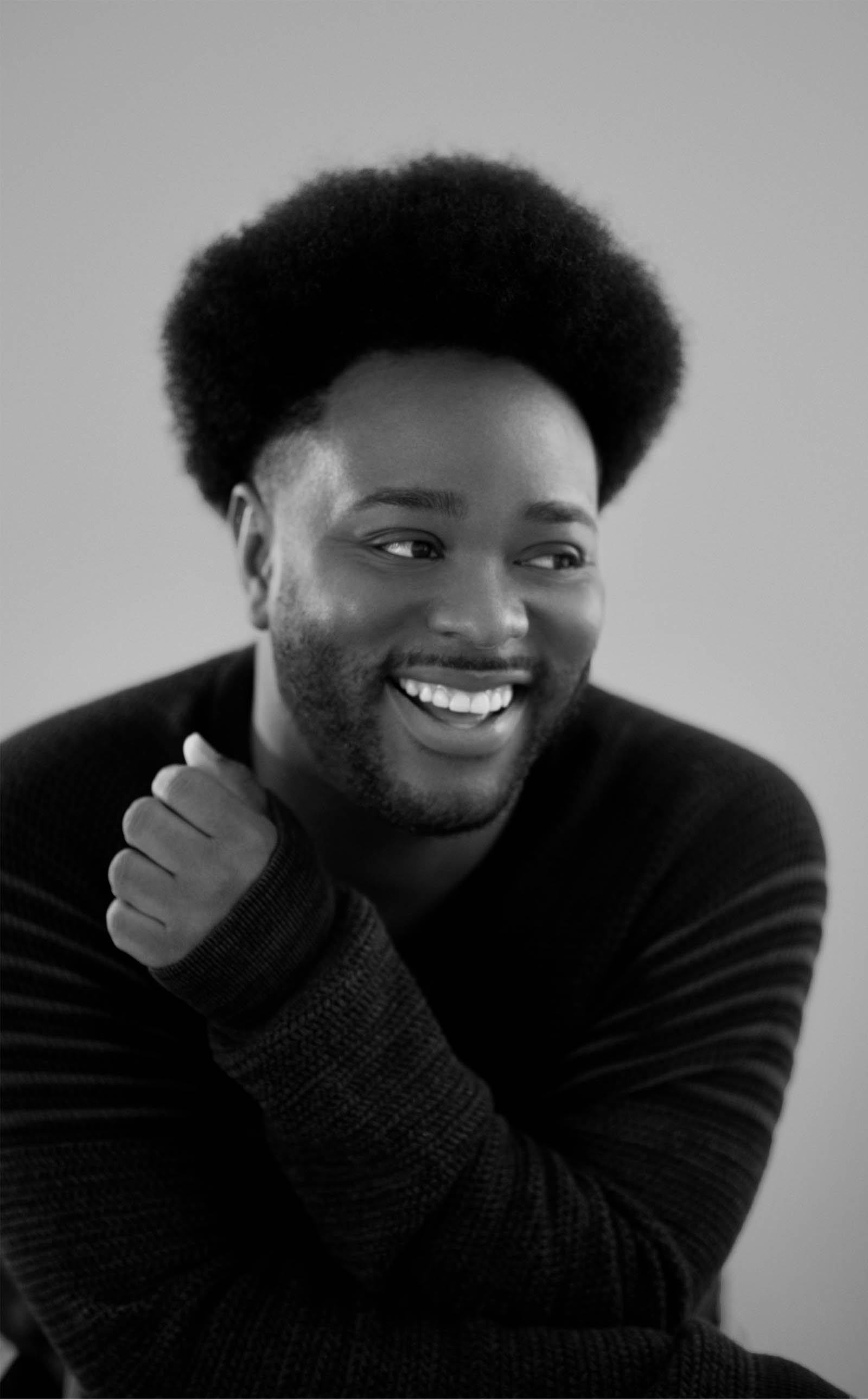 When talking about ownership of stories, do you plan on weaving queer elements in all of your films?

I will and have, but I’m more than just my gender identity or sexuality, I’m a human first. I want to tell stories, be it directing, writing, or portraying characters in film or on stage that challenge me, and as I stated earlier excite me. I think humanity is messy and nuanced, and that’s what makes interesting characters, and stories.

I think the representation, when it’s not obviously token representation is amazing, and it’s necessary, but I want to be afforded the same freedoms my counterparts are when it comes to the films I make, and I’m the only person who can prevent that from happening.

You’re an individual who doesn’t shy away from self-expression – have you always been able to do so?

Absolutely not. Have you seen LiME? I mean, I for sure am a person who is still discovering who they are. Every day I discover things I’ve hidden about myself, and I get to explore that, and I think when you play pretend for a living at some point you have to just let it all loose, ya know? But no, I think it’s something I’m still trying to figure out, and I’m happy that it’s noticeable.

Despite how intense world events may be at the moment, what about life has you happy and excited?

I get happy thinking about Biden and Harris taking office. I get excited about new movies, plans for when COVID is eradicated, and getting back to work! I can’t wait to be on a set again!

Donta Storey’s LiME can be viewed via Amazon Prime, Mydekko.com, and FlexNet.tv later this month. Keep an eye out for Dooley Does Murder! in the first quarter of 2021. 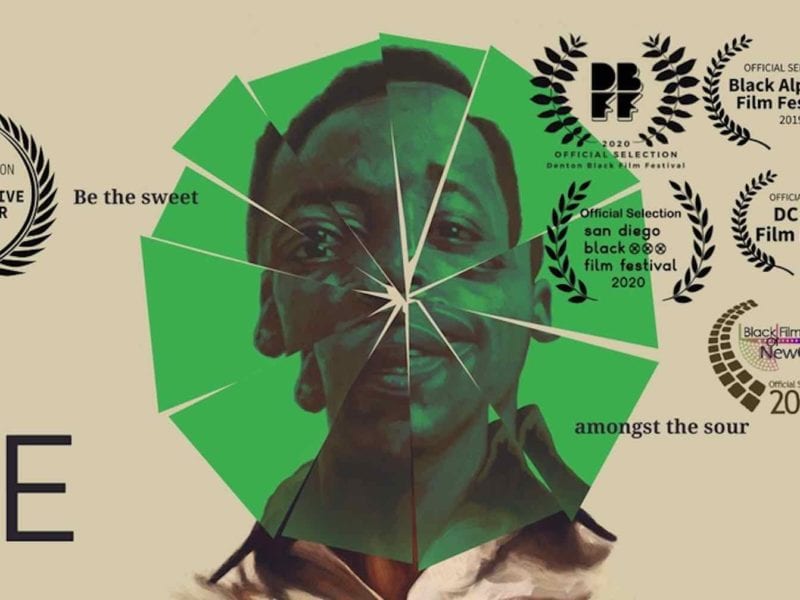