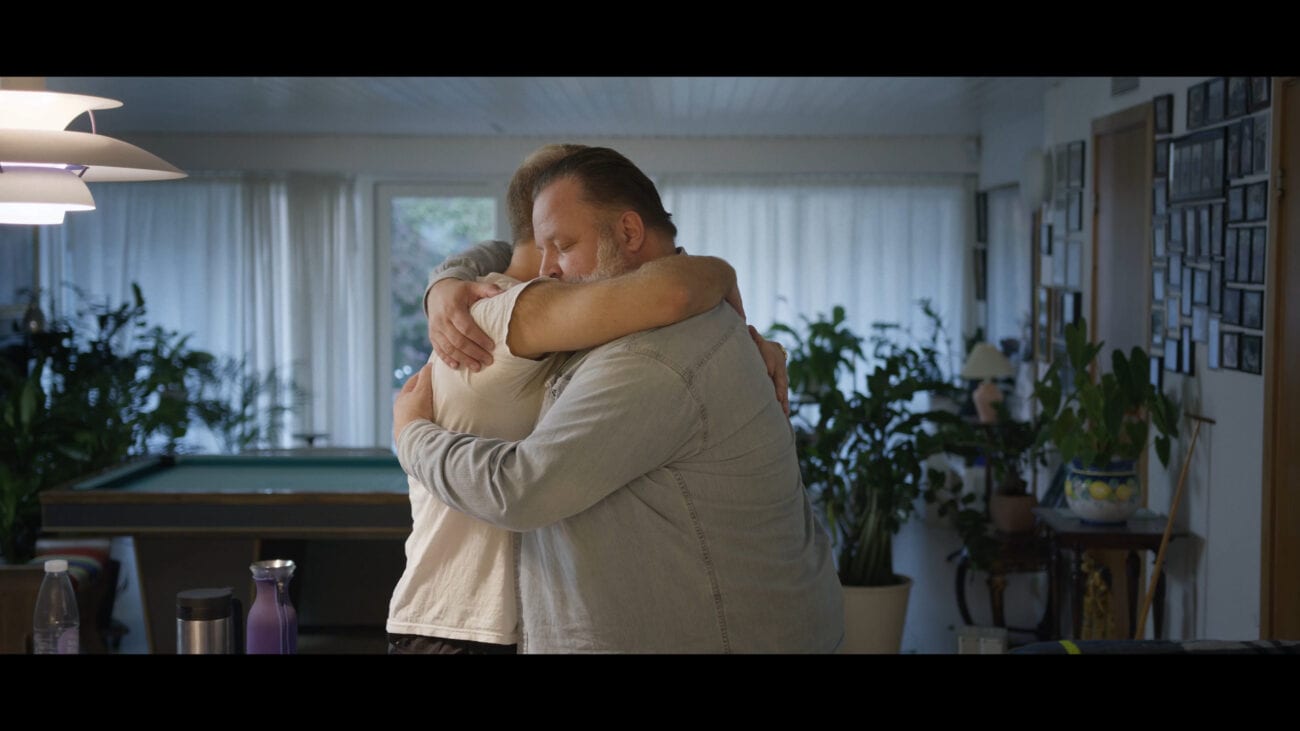 Family can be difficult to deal with. They are the people we know best, but also the people we spend the most time with, and the people who know how to hurt us the deepest. Sometimes that hurt is unintentional, but it can be there nonetheless. Doing My Best is a new film that explores the complicated dynamics that arise in families, and the ways that we can get through it. 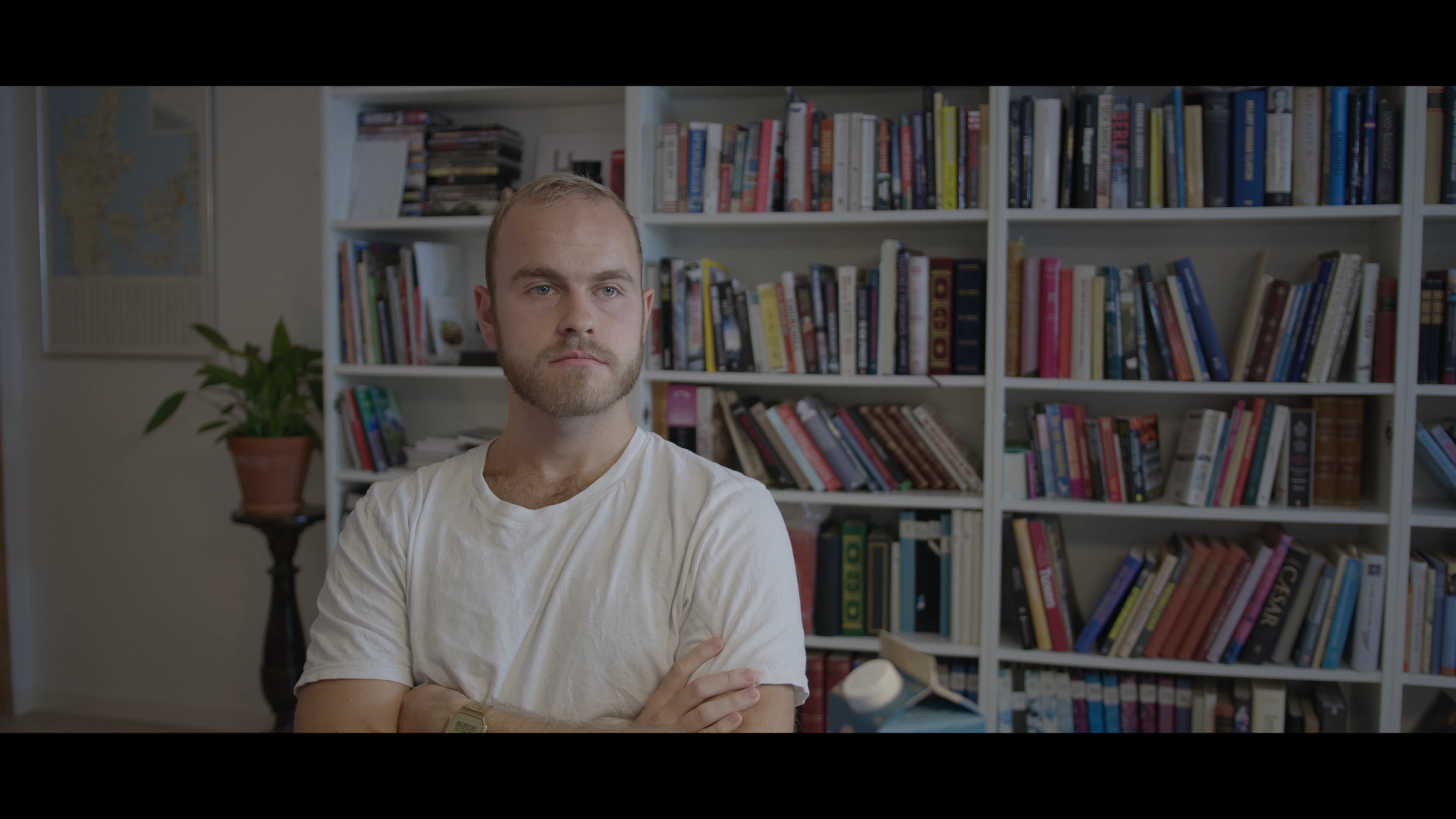 Doing My Best opens with a life-changing event. Ib’s wife decides to leave him for another man after 30 years of marriage. Ib is dramatically shaken by the news, and he looks to his son Sebastian for support in the aftermath.

That being said, there’s unspoken tension between Ib and Sebastian as well. Before they can truly bond over their parent-child relationship, they have to talk about something else first… 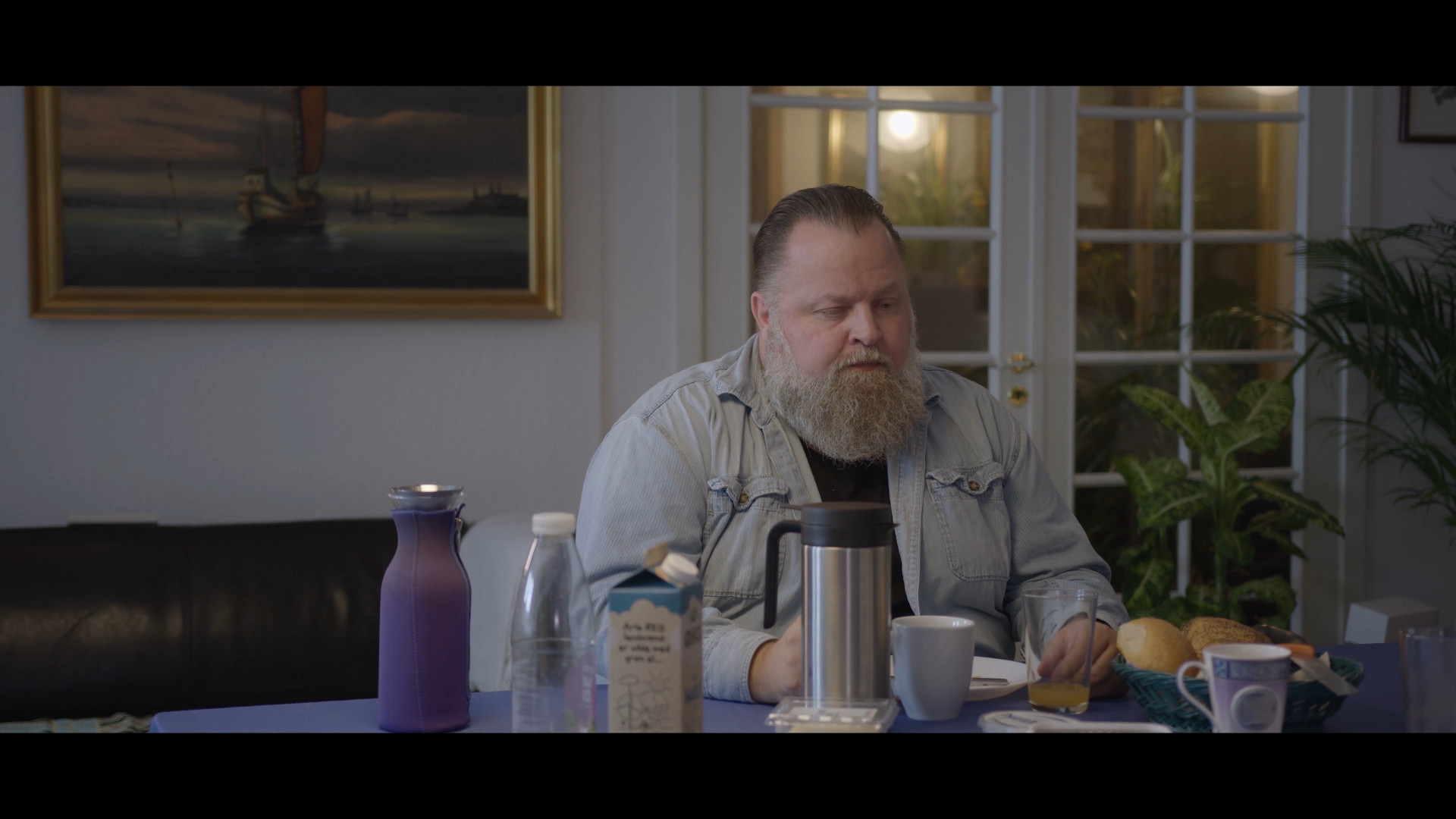 Doing My Best is directed by Anders Valbro Højte, and the biggest initial takeaway is his talent for creating intimate moods. The film is about difficult topics and oftentimes revealing conversations, and Højte does a tremendous job of making the viewer feel as though they are in the room with the characters. The film’s best scenes often give off a voyeuristic impression, as though the viewer is being made privy to something they shouldn’t be.

Højte makes it abundantly clear that the film hinges on the relationship between the father and the son. They are the crux of the narrative, and their ability to overcome their differences in a period of strife is what gives Doing My Job its ultimate power. We can all think of times when we caught our parents at vulnerable points in their life, before they were able to put their façade of authority back on, and this universality is something that the director and actors do a good job of capturing. 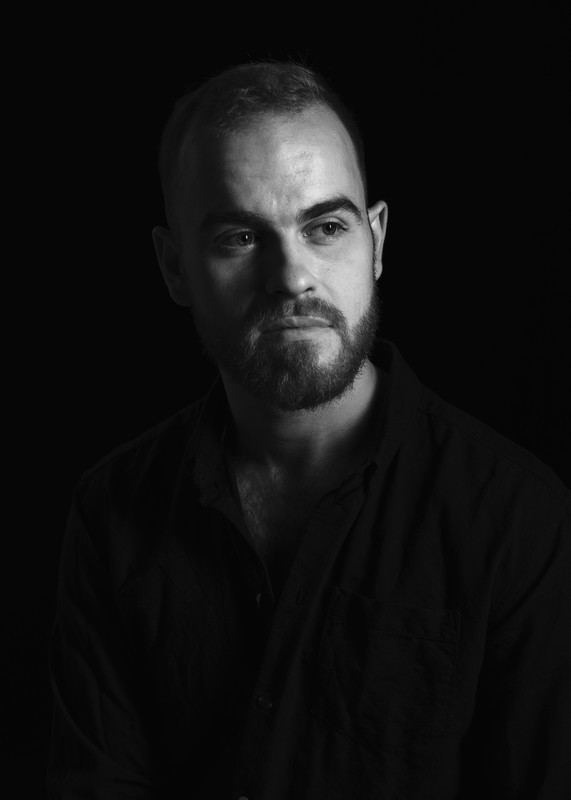 Anders Valbro Højte was born and raised in the countryside of Denmark. He’s had a passion for storytelling and filmmaking since he was a kid, and he considers the act of making art to be the biggest thrill of his life. Doing My Job is a project Højte is extremely proud of, given its real-world themes. “We all need a father who is not only there for us physically, but emotionally as well”, he stated.