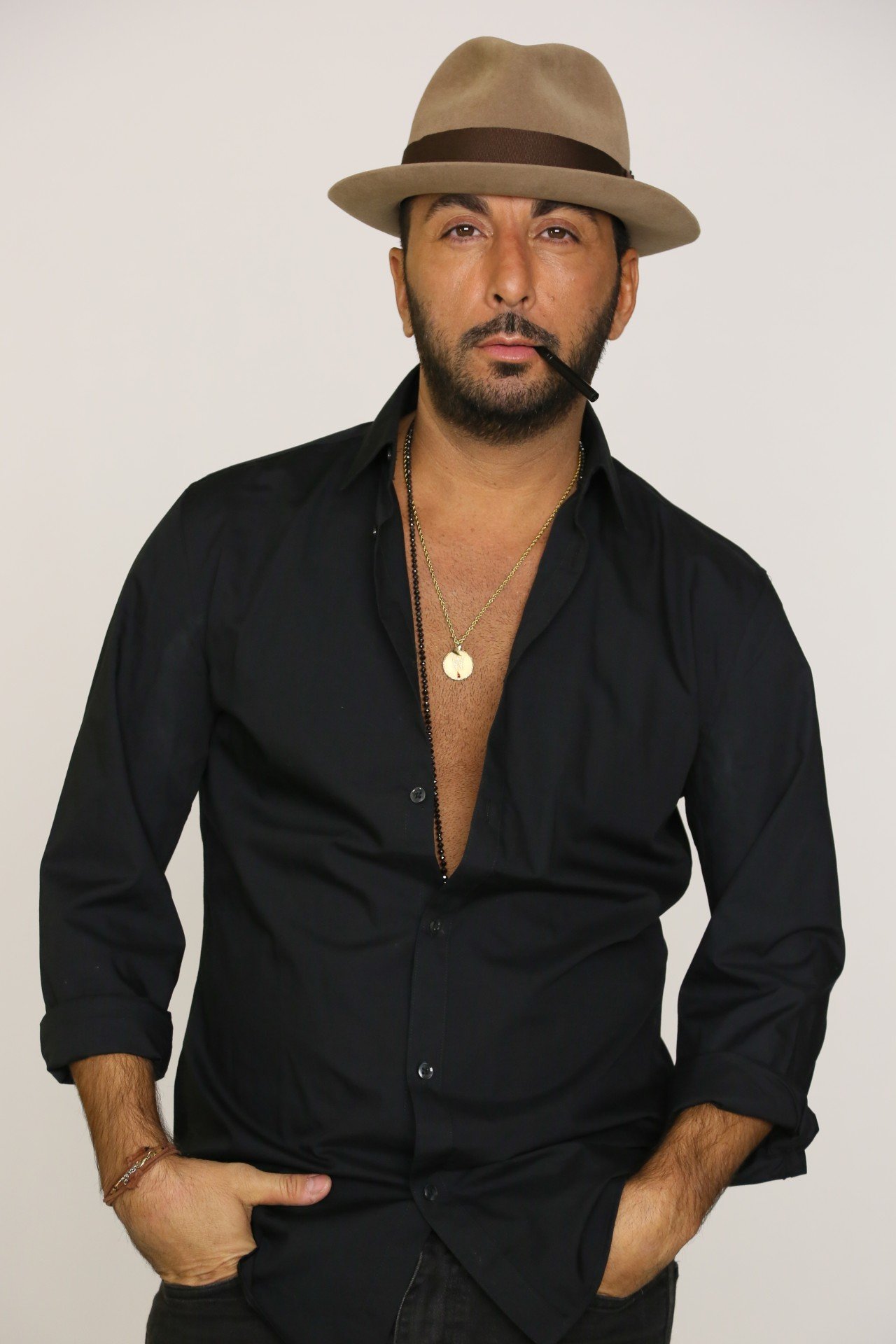 Filmmaker Danny A. Abeckaser has announced that his next release will be the family crime drama I Love Us. The film will delve into the relationship between a seasoned thief named Sammy Silver who vows to give up his criminal ways when he finds true love. Once tragedy strikes, however, the thief is forced to accept one last job to keep his new family together.

I Love Us will be Abeckaser’s fourth directorial effort in as many years, following the crime films First We Take Brooklyn (2018), Mob Town (2019), and Blackjack: The Jackie Ryan Story (2020). All three films displayed Abeckaser’s natural talent for telling emotionally-charged crime stories, and I Love Us looks as though it’s going to follow suit. 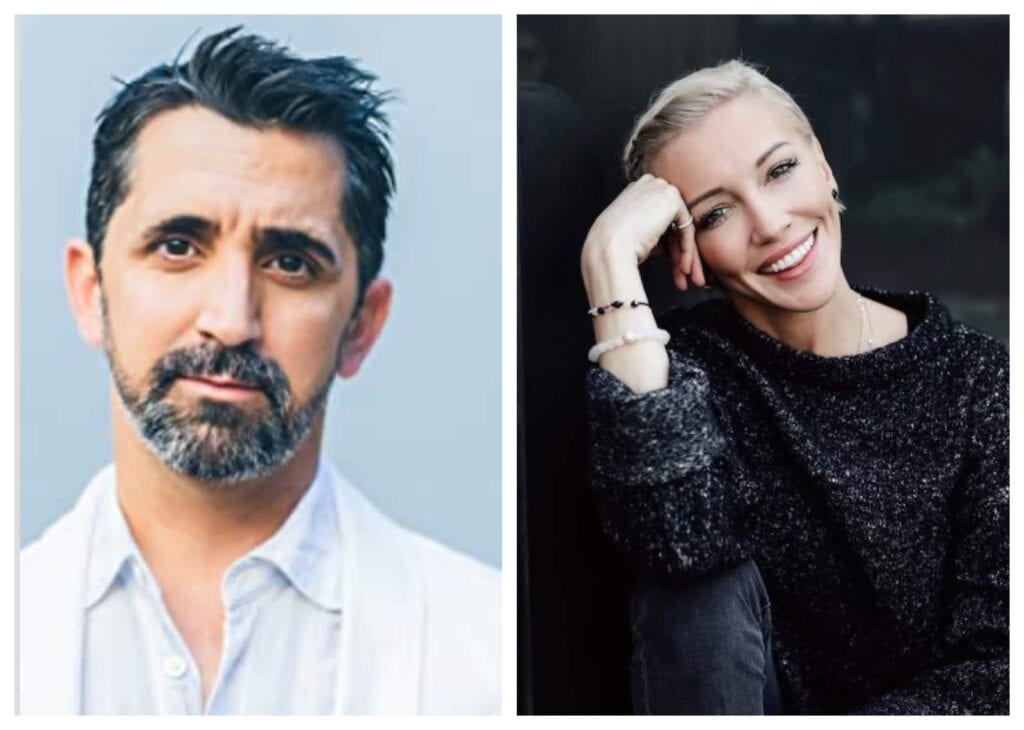 Danny A. Abeckaser will play Sammy Silver himself, which is a no-brainer given his impressive string of screen credits. He appeared in Martin Scorsese’s Oscar-nominated film The Irishman (2019), alongside Robert De Niro and Al Pacino, and he is slated to appear in the upcoming mob epic Lansky opposite Sam Worthington and Harvey Keitel. He’s able to bring tremendous depth to gangsters on screen, and the fact that he has worked with some of the greatest actors of all time only compounds his screen presence.

I Love Us is written by Kosta Kondilopoulos and produced by Kyle Stefanski, Mike Hermosa, Jeff Hoffman, and Abeckaser. The film will also be executive produced by Ron Rofe, Isaac Gindi, Eddie Gindi, Gustavo Nascimento, and Katie Cassidy. 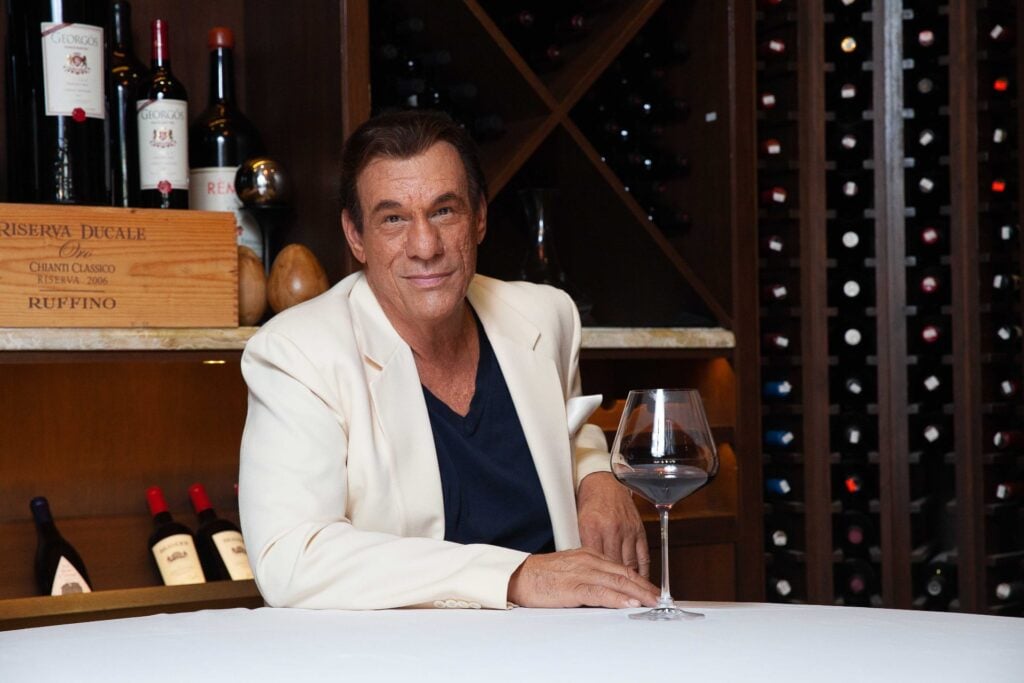 The full synopsis for the film reads: “During one of his routine heist getaways, seasoned thief Sammy Silver (Abeckaser) does something far from routine: he falls in love. Sammy and Laura (Cassidy), a single mom and waitress, quickly hit it off during a chance meeting. For the first time in his life, Sammy is ready to leave his life of crime behind him. Unable to tell Laura the truth of his criminal ways, Sammy pretends to be a diamond dealer, hiding his illegal lifestyle, knowing it was the only way for them to be together.

“As the two grow closer, he is introduced to her two teenage daughters, Audrey (Jane) and Rachel (Polish), who are naturally less than excited about the strange man before them, in their eyes, trying to replace their deceased father. Sammy eventually marries Laura and the relationship with the children progresses; Sammy even initiates adopting the girls. Everything begins to look up for Sammy when tragedy hits. With debts to his gangster past still unpaid, Sammy scrambles to keep his new life from falling apart by going to the one man that can help him: Harvey, a veteran thief… and his father (Davi).”

“The crime lifestyle pulls him back in, with a repetition of his history before him yet again. With influence from those around him (Finley), (Elliot), and (Cruz), Sammy faces emotional demons from his past paired with poor life choices based on desperation, as he tries to pave a brighter future for his family.”

Abeckaser stated that the emotional context of I Love Us is what drew him to the story in the first place. “When I was presented with this script, I was blown away by the story and immediately could not get it out of my mind”, he recalled. “It was a touching moral journey that I wanted to tell, not only through directing but also by portraying Sammy Silver (the lead) as I envisioned him upon reading the script. I am excited to bring this film to life through our incredible cast.” 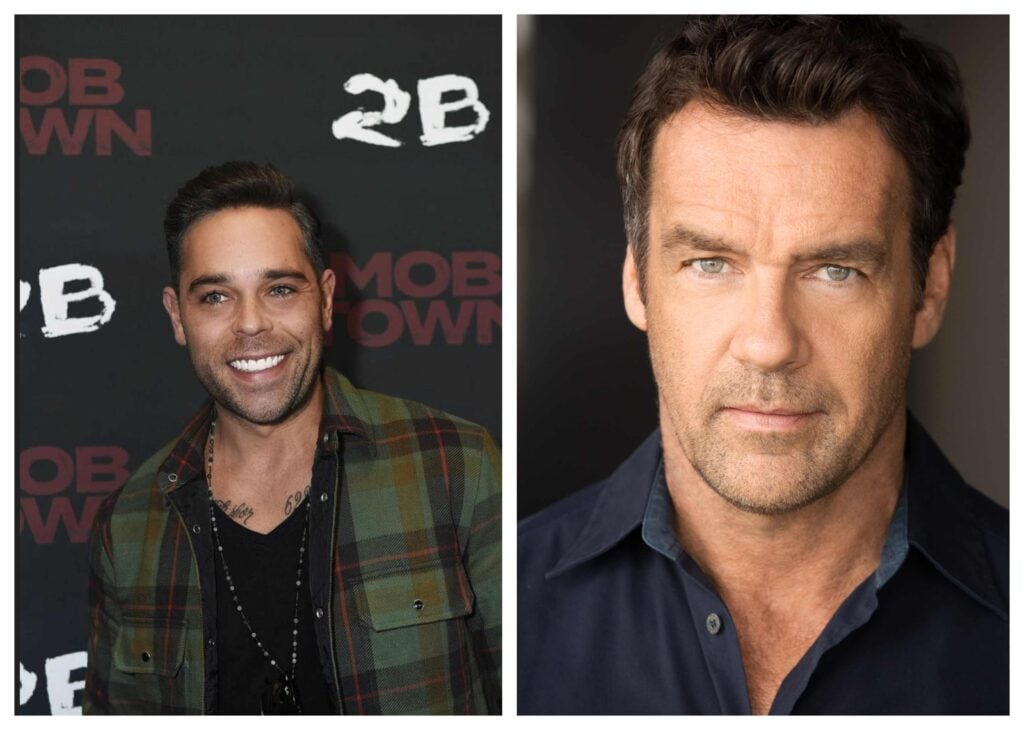 I Love Us will be a joint production between Wild7Films, Above the Clouds, and Abeckaser’s own production company, 2B Films. Abeckaser founded 2B Films in 2013, which has gone on to produce all of his films to date, as well as documentaries and dramas by directors like Kevin Asch. Abeckaser served as the producer (and star) of Asch’s film, Holly Roller, which recently celebrated the 11th anniversary of its Sundance Film Festival debut. Holly Roller is currently streaming on all digital & VOD platforms.

Other notable 2B Films titles include Club Life by Jerry Ferrera, A Stand Up Guy by Mike Young, and the documentary Davi’s Way starring I Love Us actor Robert Davi. The production company also has several other projects in current development and pre-production.

Wild7films is a Film and TV production company founded by actor Kyle Stefanski and director/DP Mike Hermosa. The duo collaborated on several projects before realizing they could help others realize their dream of delivering high-quality content. Wild7films has several projects in development, including the YouTube series Tiger Dick with Andy Dick and I Love Us. The latter will be the first feature film of their 2021 slate.

Abeckaser assured fans that the production of I Love Us will adhere to all COVID-19 regulations, and that the cast and crew safety will be put first. “In such a difficult and evolving time for both the world and the film industry, I am grateful to be able to contribute to both job creation and content creation. We are abiding by all production guidelines to shoot in a safe way reflective of the current pandemic environment, in order to tell this great story that really resonated with me.”