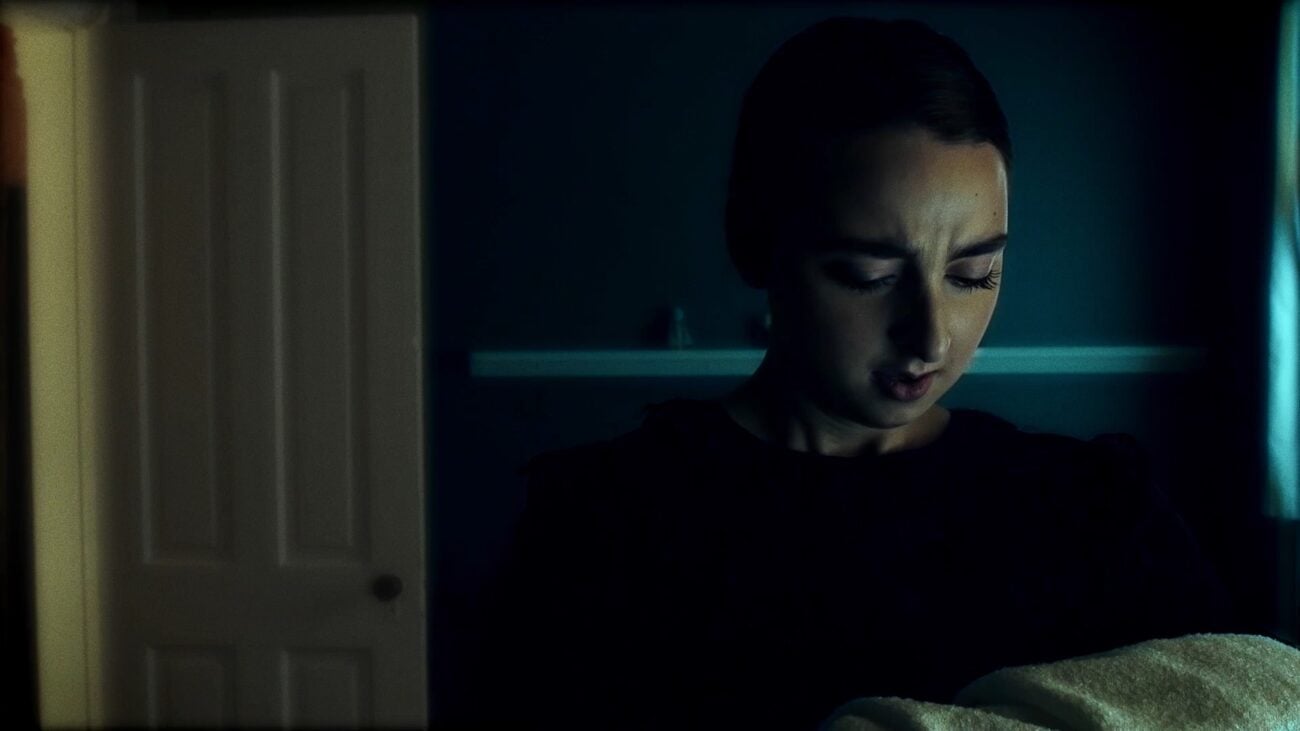 Claire de Lune turns a period premise into a tragically timely story. The short is about a woman who loses her child at the turn of the 20th century, and goes on to struggle with her physical and mental health as a result. Her husband tries to write off her behavior as insanity, and she is eventually faced with a future in an insane asylum.

Claire de Lune is a story that’s close to the heart of its filmmaker, Sydney Van Leeuwen. Van Leeuwen grew up in Medina, Ohio, which is a historically fertile location for insane asylums, so she incorporated her hometown history into her thesis about grief and loss. 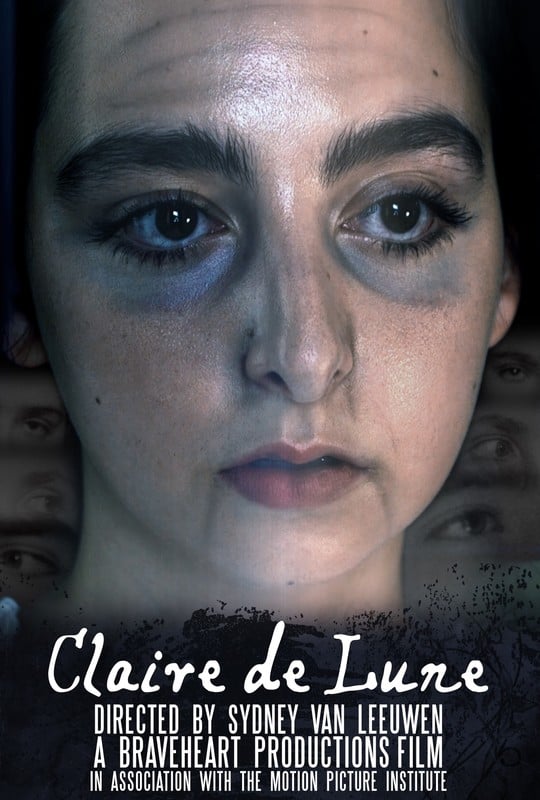 The filmmaker has also discussed the bias of gender and how women have historically suffered at the hands of men when it comes to diagnosing insanity. “By 1904, 27.8% of the total population of the United States had been institutionalized for twelve months or less”, she stated. “Many of these individuals were women, whose story has traditionally been overshadowed by the men of history.”

Claire de Lune perfectly captures this sinking feeling of being sidelined. The woman, who is named Claire, has to cope with the loss of her child, but her efforts to do so are cut short by her need to have a presentable façade for her husband and the rest of the town. We don’t want to spoil what Claire’s demons ultimately convince her to do, but suffice to it is a shocking, tragic twist. 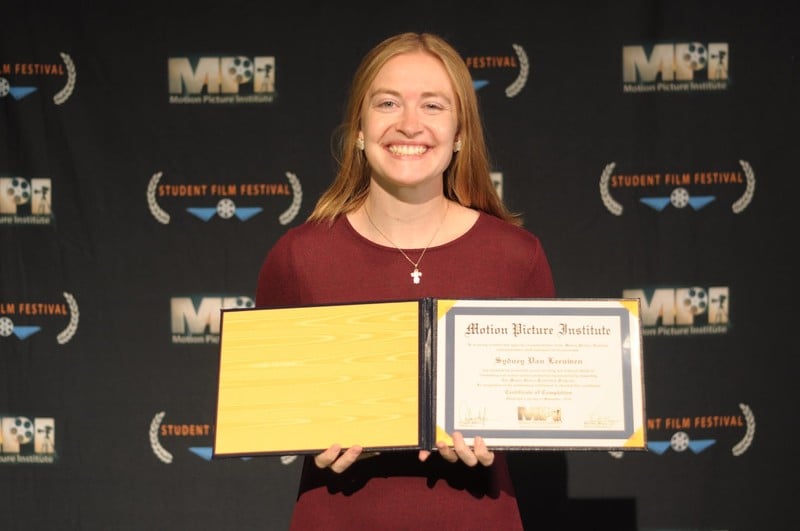 Sydney Van Leeuwen is an alum of Mercyhurst, which is where she honed her love for filmmaking. Her former professor, Averill Earls, Ph.D., said that Van Leeuwen actually created her own contract minor and inspired the creation of the school’s Documentary Film concentration. This emphasis on accuracy proved very helpful in the making of Claire de Lune.

Van Leeuwen worked closely with Earls to ensure that the time period in the film was recreated as accurately as possible. This attention to detail pays off, as it grounds the drama and the supernatural occurrences in settings that the viewer can process. The more normal something seems, the more frightening it becomes when it morphs into something unnatural. 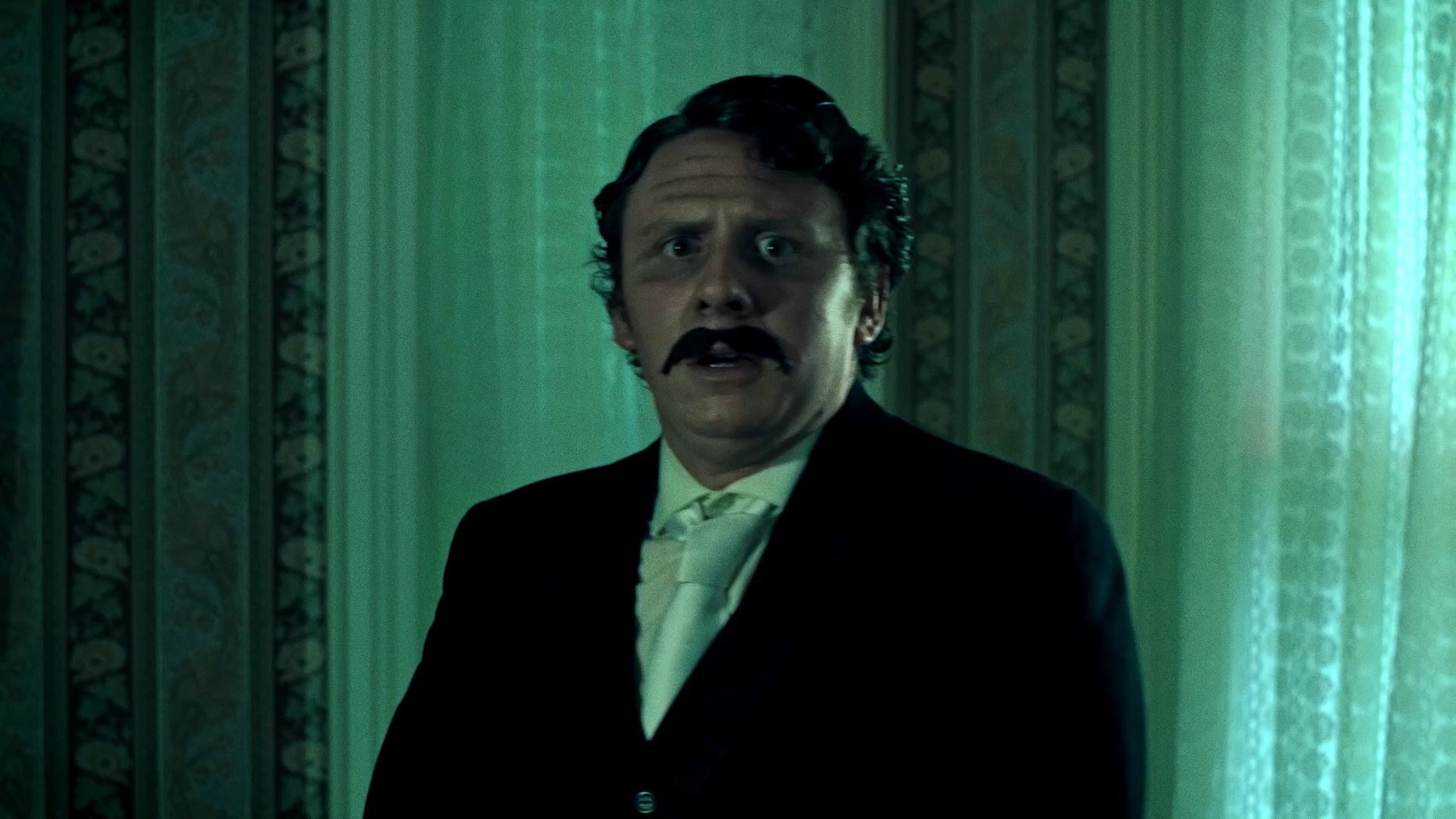 In addition to writing and directing the film, Sydney Van Leeuwen worked on Claire de Lune’s color grading with producer/colorist Benson Lowe and the film’s editing with Calvin Johns and Matthew Jarjosa. The meticulously detailed approach she took with the historical accuracy is also found in the film’s pacing, which has a somber, almost surreal quality. These strong stylistic choices help to place us in Claire’s state of mind, which only makes her plight more powerful to endure. Van Leeuwen is giving a voice to those who have been historically voiceless.

Claire de Lune was completed as part of Van Leeuwen’s film school thesis, which means the film marks the end of one career phase and the start of another. As a recent graduate from the Motion Picture Institute, Van Leeuwen has freelanced throughout the Detroit area and landed a job as part-time production coordinator for the Lansing-based Cold Box Films. 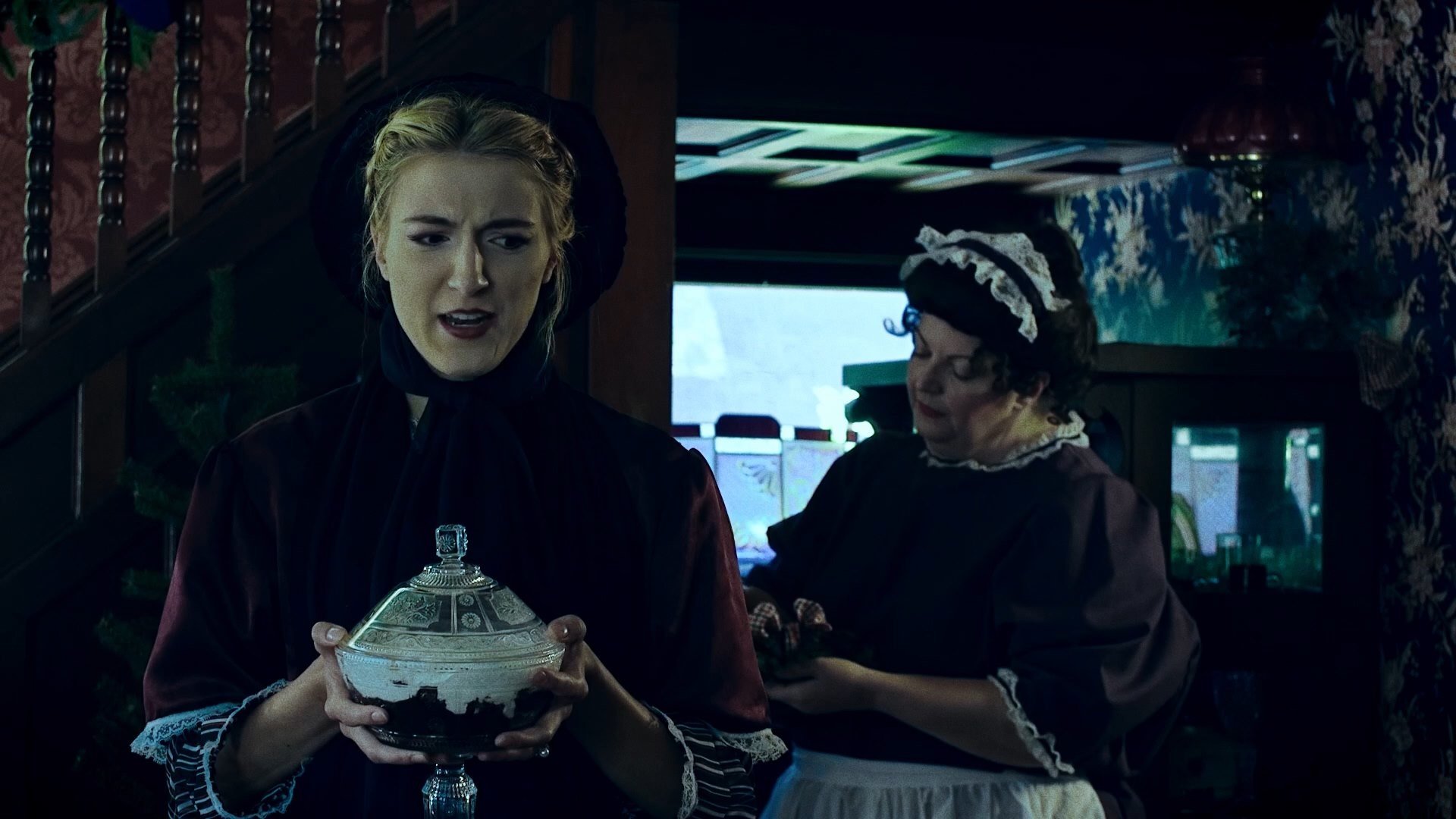 Sydney Van Leeuwen plans to work in the AD department of the Midwest film industry. She prefers being an assistant director to a director, but did admit to having a passion project that she wants to eventually tackle. “I would like to direct a movie about [U.S.] Commodore  [Matthew] Perry, but that’s away down the road,” she teased.