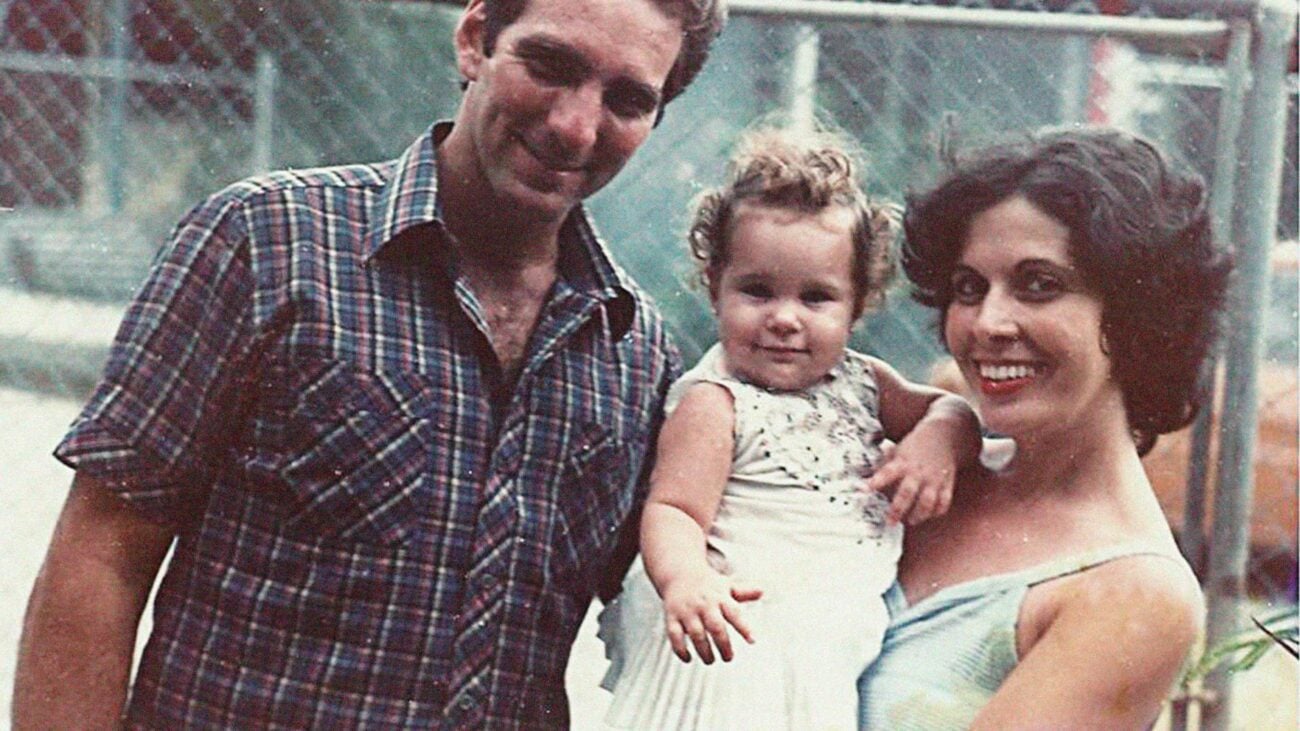 Spies, counterspies, and decades of intrigue are the subject matter of a new documentary from filmmakers Ollie Aslin & Gary Lennon. Castro’s Spies follows the incredible story of elite Cuban intelligence agents sent to work undercover in the United States in the 1990s. The film is as exciting as any fictional spy thriller, but the effects of its subject matter still echo in our world today.

Through in-depth interviews with the spies themselves, Aslin & Lennon tease out an unbelievable tale of five men absolutely committed to their cause. The film focuses on the human conflict that the spies spent years of their lives living within. It is at once a tense political thriller and a touching human drama about what people are willing to do for the friends, family, and country that they love.

Whether your own life has been touched by the conflicts between the U.S. and Cuba, or you just love a good spy story, Castro’s Spies will tightly hold your attention and take you on a journey that will teach you something new. The filmmakers expertly weave various historical threads together to show why these men would risk their very lives in order to act as Castro’s spies. Get a look into the film right here.

Anyone unfamiliar with the history of U.S. and Cuban relations need not be scared off by Castro’s Spies. The opening of the film takes viewers back to a time before Fidel Castro and his revolution took control of Cuba. It elucidates why Castro and much of the population in Cuba wanted to fight back against the Cuban government and the U.S. companies that dominated the Cuban economy.

However one may feel about the legacy of communism, there is no doubt that the people fighting with Castro’s revolution wanted the same things we all do: better lives for their families and a fair shot at freedom, independence, and happiness. As the film progresses, it explores the U.S.-based retaliations against Castro’s revolution that ultimately inspired the film’s spies to take action.

Castro’s Spies tells its story primarily through interviews with the very men the title refers to. All of them speak of their families, their loved ones, and their intensely personal reasons for risking it all to work as spies. The film uses grounded human stakes as the roots of the thrilling espionage tale it eventually tells. From the perspective of the spies themselves, the film’s audience gets to see & feel exactly what drives a revolution and its most dedicated supporters. 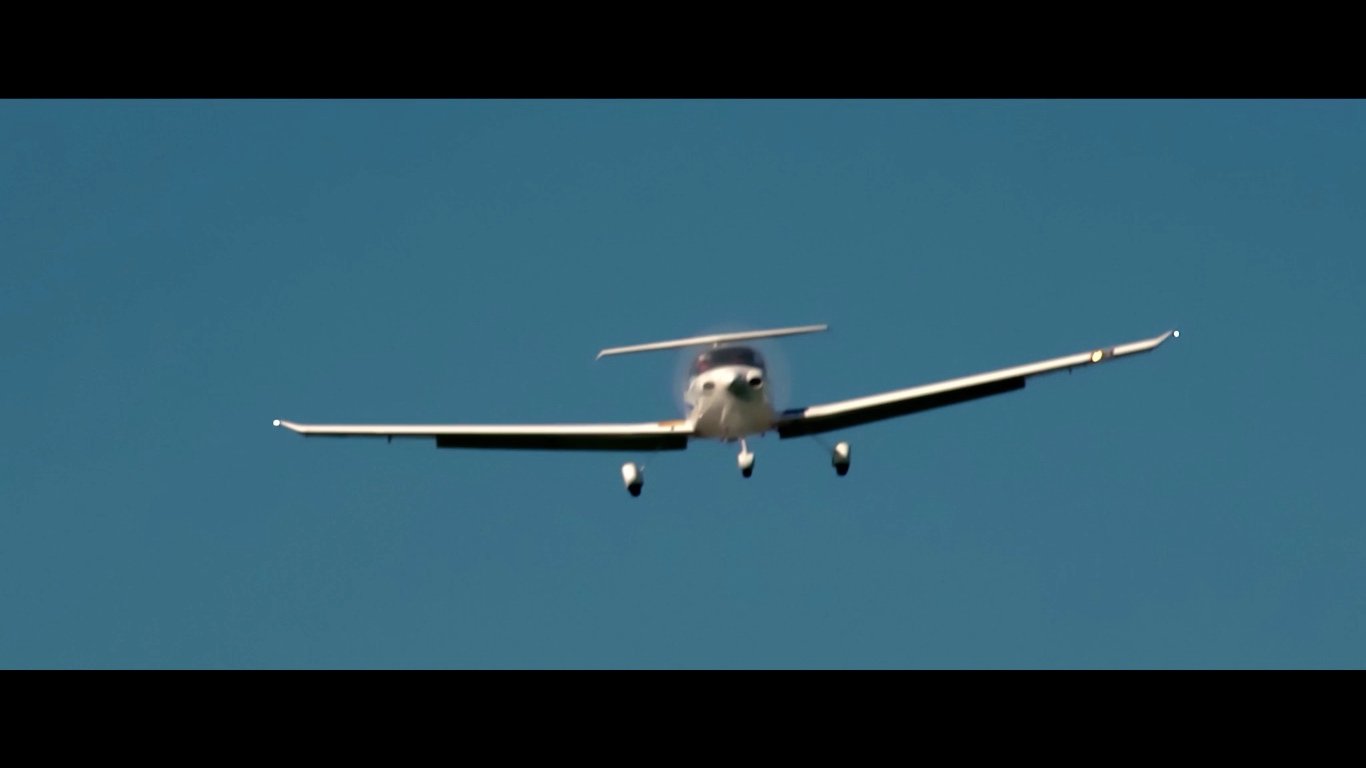 Not one to miss

Castro’s Spies was written & directed by Ollie Aslin & Gary Lennon. Aslin is an experienced film editor who’s been working in the industry for over a decade. Lennon has previously written, directed, and produced several documentaries. As a team they have presented a historical story that makes its urgency and relevance to modern life plainly apparent.

Castro’s Spies is a moving tale and thrilling story that will shock anyone who gets the pleasure of seeing it. Move this one up to the top of your watch list.