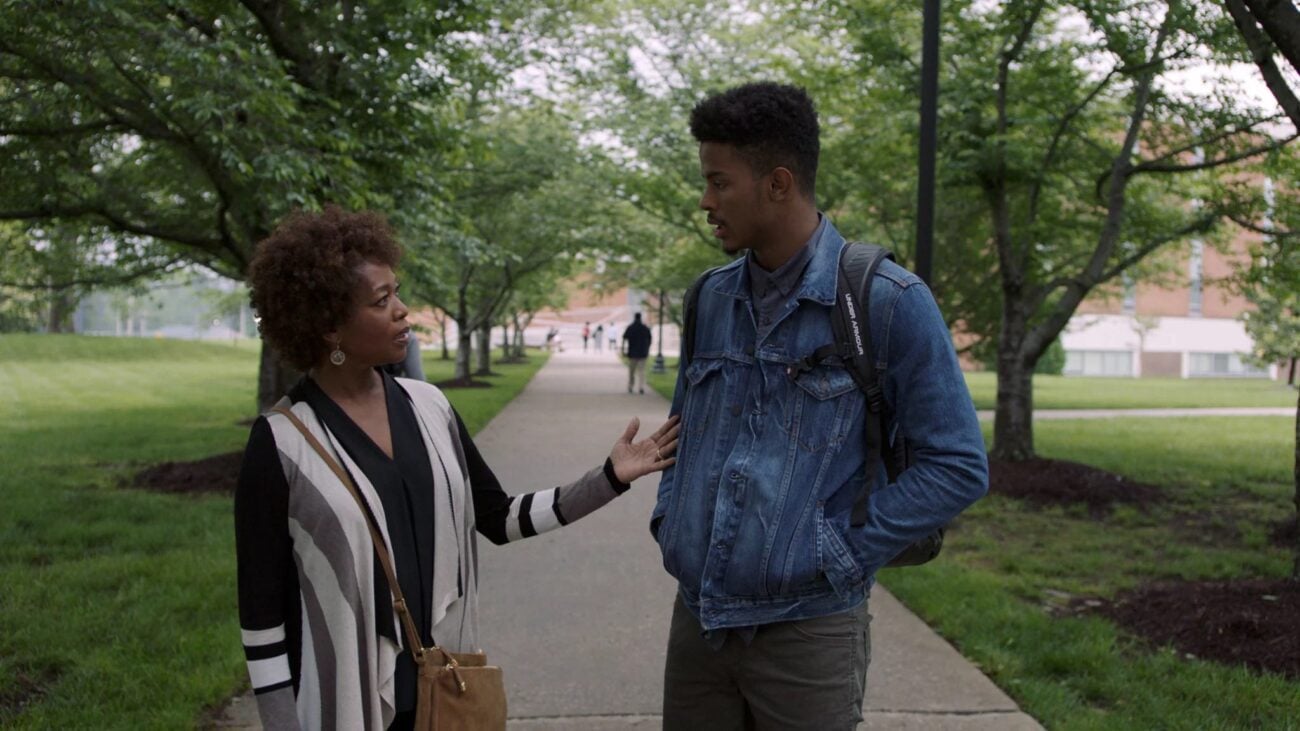 Netflix has become a place where directors & actors can tell important stories that otherwise might not see the light of day. In 2017, the streaming giant released the Gerard McMurray film Burning Sands, which gave voice to victims of college campus hazing and shined a spotlight on tremendous young actors like Jeremy Rudd, Trevor Jackson, and Tosin Cole.

Burning Sands is a story you’ve probably heard before and then did your best to ignore. It follows five pledges to the Lamda Lamda Phi fraternity as they struggle to balance class work with literally surviving the brutal hazing of the older fraternity members. The film highlights the institutional forces at play that allow fraternities to go on dangerously hazing pledges for decades.

There’s such a steady stream of content coming out from Netflix that you may have missed Burning Sands when it first dropped even though it was one of the best Netflix releases of 2017. It’s time to circle back for a film powered by strong performances and a sadly all-too-relevant topic. 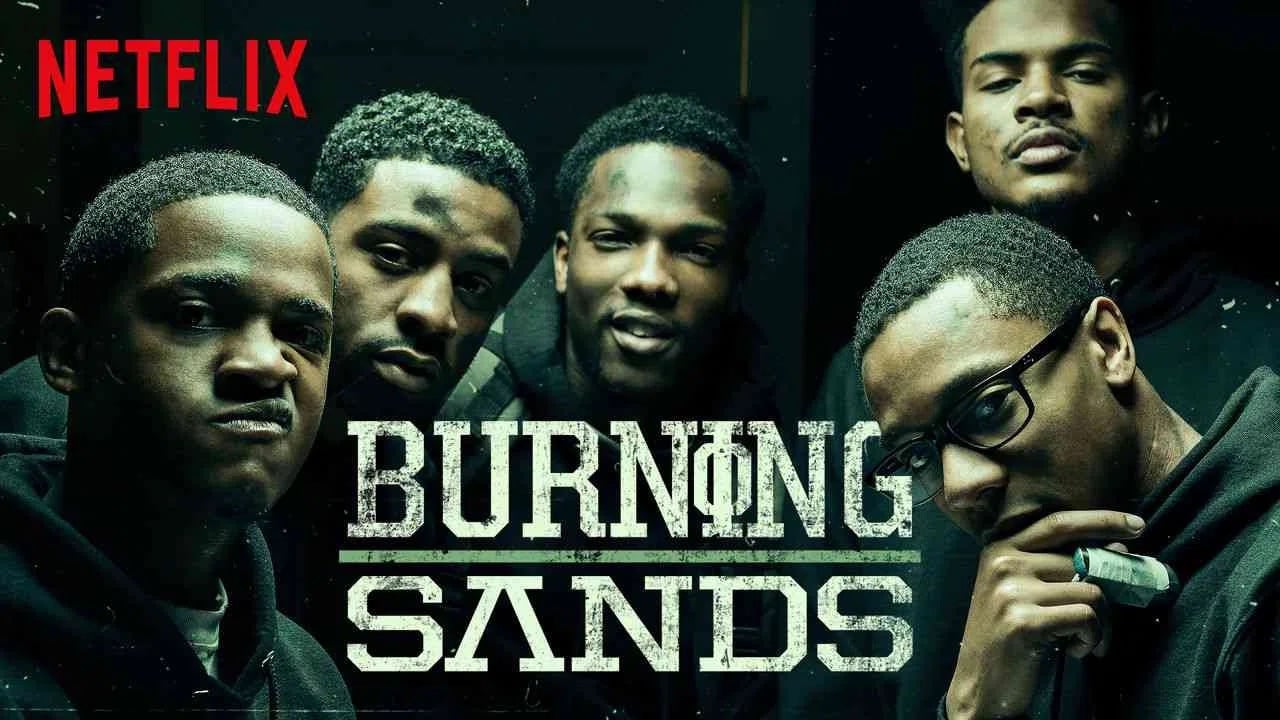 Burning Sands director Gerard McMurray co-wrote the original screenplay with Christine Berg. In 2016, McMurray officially signed on to direct as the film found a handful of people to produce it alongside Netflix. In early January 2017, just weeks before the film premiered at Sundance and months before its release on Netflix, the rapper Common joined the project as a producer and wrote a song for the film.

The film cast Trevor Jackson as Zurich, who struggles to decide between his desire to join Lamda Lamda Phi and his disapproval of how they treat their pledges. Steve Harris plays Dean Richardson, an alum of the fraternity who covers up their behavior. 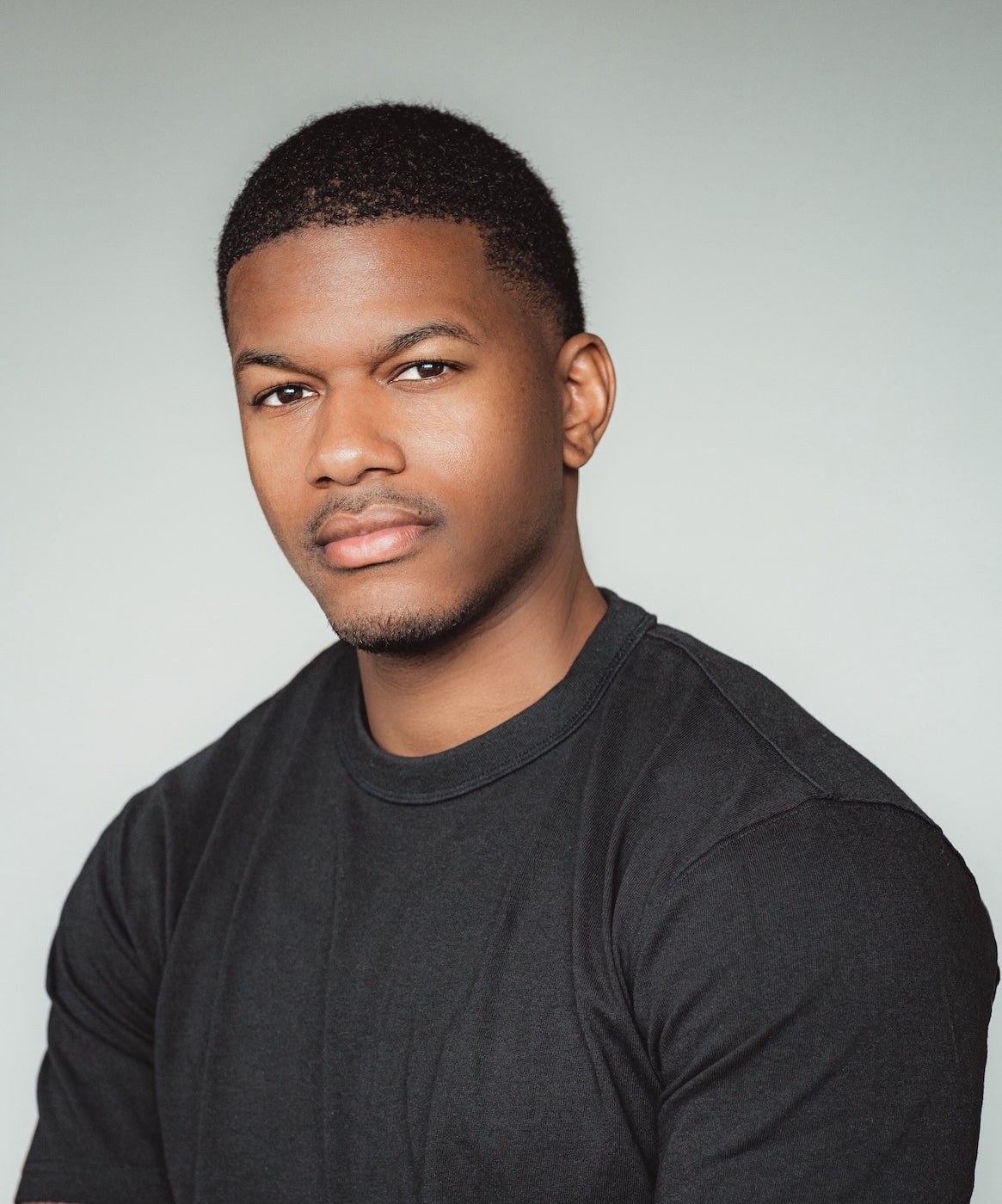 The boys at the heart of Burning Sands find themselves lost in a sea of various pressure points. They want to achieve excellence, and they know that joining a fraternity is a signifier of accomplishment. Their parents, fraternity brothers, and even professors all pressure the boys to ignore any amount of bullying & hazing if it lets them reap the benefits of fraternity membership.

Burning Sands is about finding the balance between doing what is expected of you and doing what is right. The film doesn’t pull any punches and feels no qualms about putting the brutality of fraternity hazing on display. The weighty material gives Trevor Jackson and the film’s other stars plenty to chew on. While the story follows a fairly predictable arc, the impressive performances make every minute worth watching.

Don’t worry if you missed Burning Sands when it was first released. It’s still available for streaming on Netflix today. The film’s topic is just as relevant today as it was four years ago, and hopefully, as more and more people really absorb the message being conveyed by McMurray and his stars, that will finally begin to change.