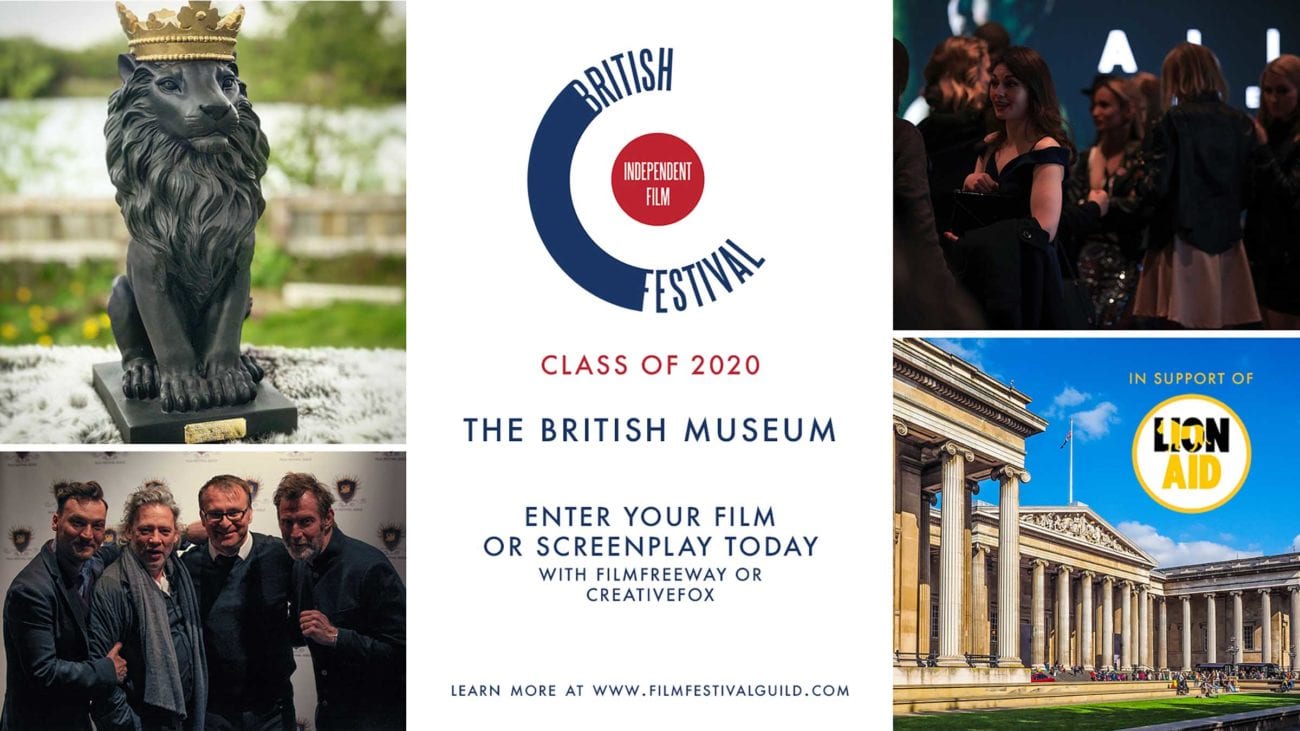 Here’s why to enter The British Independent Film Festival

As one of four festivals making up the Film Festival Guild in the UK, the British Independent Film Festival uses its extensive network to not only get you a packed house for your premiere, but continue to promote it beyond the festival space. They even give indie filmmakers the five-star treatment, with a red carpet, packed screenings inside the British Museum, and a glittery awards ceremony at the end of the festival.

London based with British citizens in mind

By focusing on homegrown talent, the festival allows filmmakers located in the UK to submit their work. But, they specifically look for British auteurs to shine a light on. As the festival is right in the heart of London at the British Museum, the British Independent Film Festival knows what this festival means for regional creators. 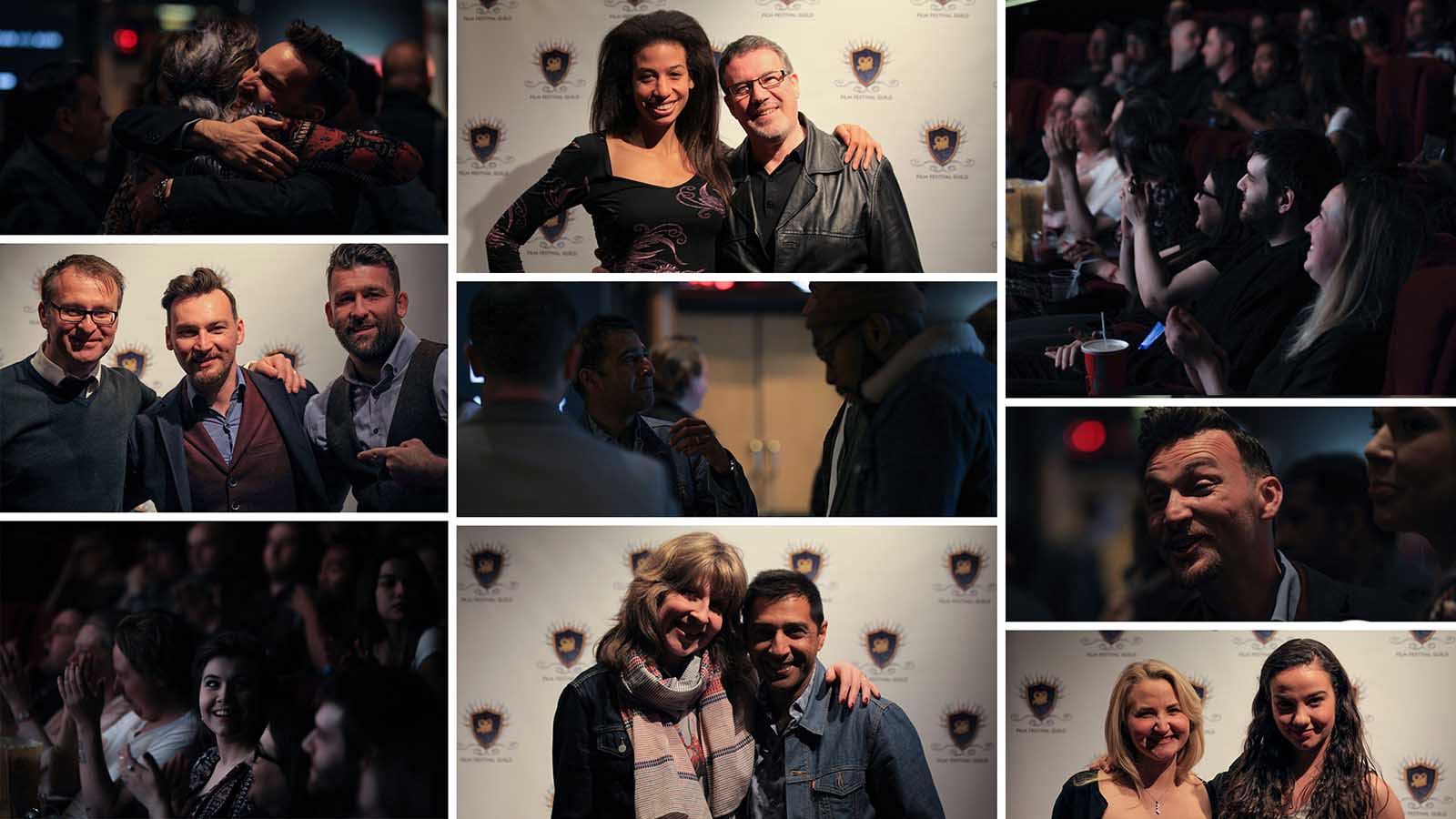 Thanks to their extensive network of connections, the British Independent Film Festival gets your film seen by the right people. When you enter your feature or short into the festival, you’re getting an audience with the top distributors, agents, and financers in London. The festival totes a high success rate of films being sold each year.

While you enjoy your fellow auteurs’ works, the festival always hosts an after-party mixer once the awards are handed out. Under the London skyline, get to know the up-and-coming artists in Britain and maybe even find your next collaborator!

Get support for your project beyond the festival

The minute you go onto the British Independent Film Festival’s social media, you know this is a festival that stands by its creators. Not only do they promote your work while you’re at the festival, they keep the momentum going on social media long after the last award is handed out.

More than glitz and glamour for winning

The British Independent Film Festival is one that carries prestige with its name in the British indie film world. Just being an official selection makes your film more enticing to studios. But being able to put an award from the festival on the poster? That’s a sure-fire way to make your film sell to a distributor. Considering you’ll probably end up getting buddy buddy with them at the awards reception after any way, it’s not a bad prize.

Right now, the entry price is $25 for student films, $35 for music videos, $45 for screenplays, and $65 for shorts, features, and documentaries. You have until May 15th to enter your work, and this is not a festival to be missed. Even if you don’t have anything to enter, be sure to get your tickets for the June 27th event.