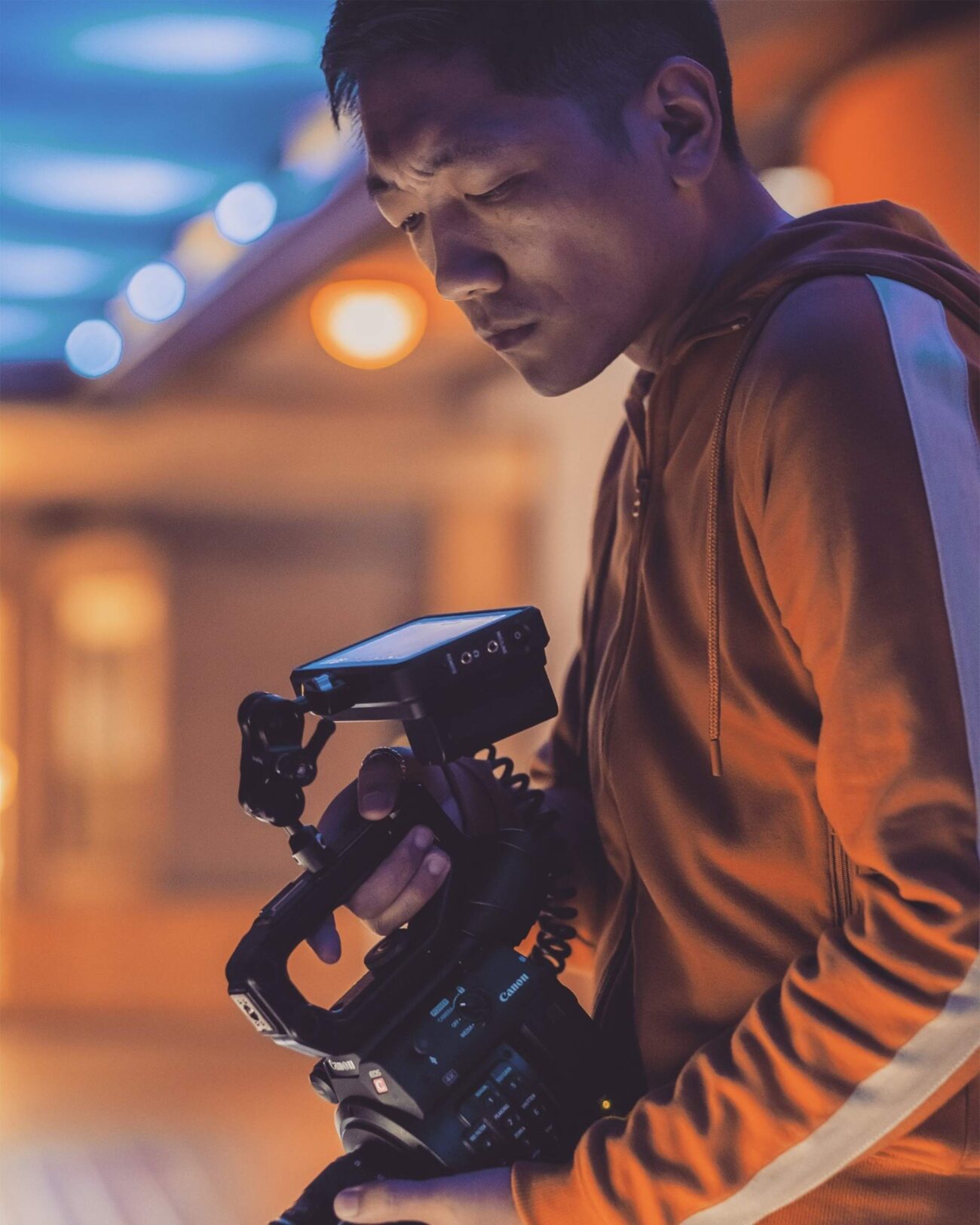 Discover why director Blake Ridder should be on your radar

Blake Ridder is a multifaceted entertainer. The writer, director, and actor recently made his feature film debut with the psychological thriller Help, which details the fallout of a  weekend getaway between three friends. The film has earned favorable comparisons to the work of Bong Joon-ho and Jordan Peele, and served as a perfect entry point for the rest of Ridder’s compelling resume.

Ridder was born in Shanghai, China, and later moved to the UK with his parents when he was nine. His first taste of filmmaking came in 2017, when he was cast in the action short Shadow Warriors. He continued to act, quickly landing uncredited parts in the Hollywood blockbusters Ready Player One and The Nutcracker and the Four Realms (both 2018). 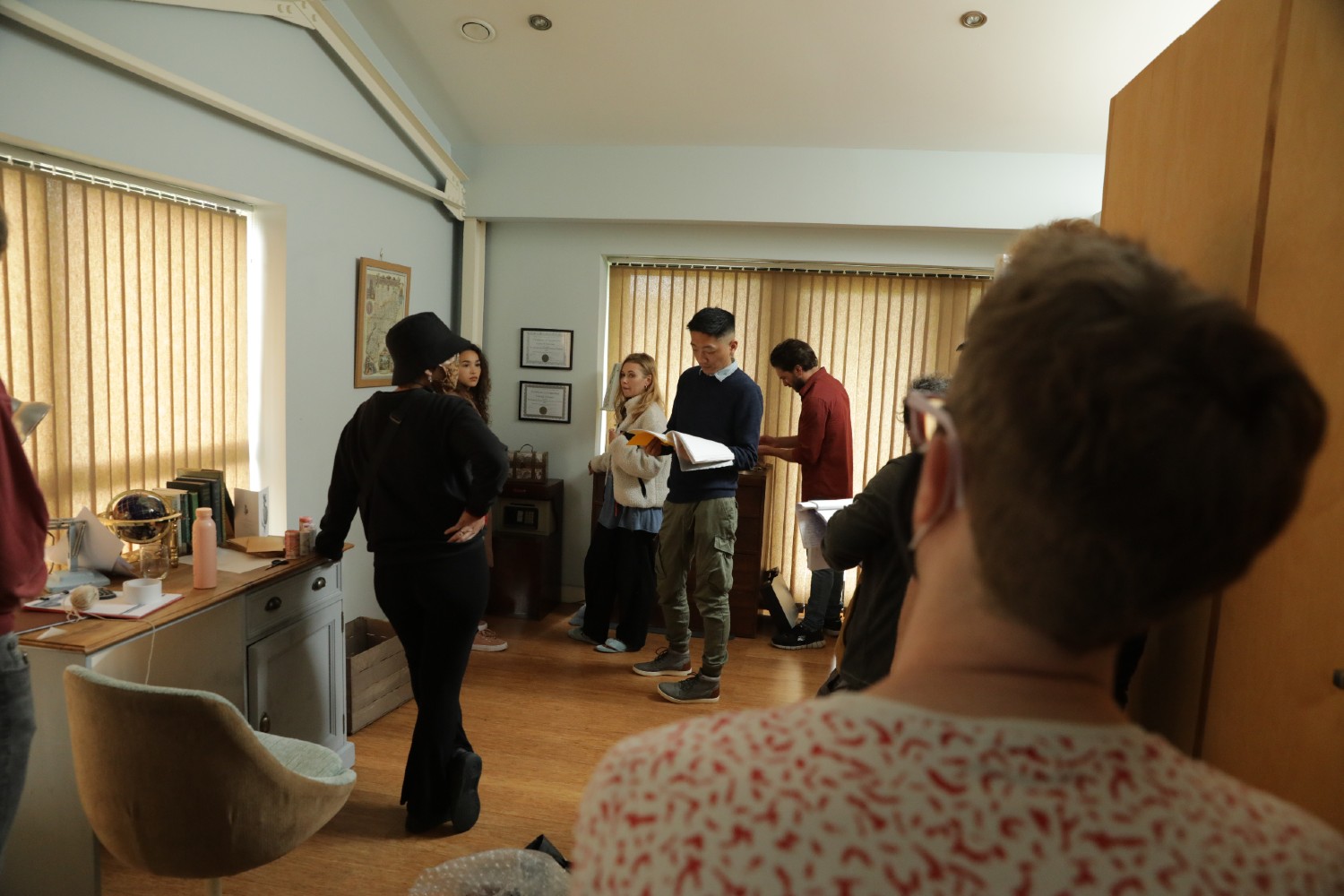 The success of these ventures led Ridder to pursue writing and directing. He released his debut short What Happened to Kali in 2018, and has gone on to helm numerous documentaries and genre pieces. Some of the most notable titles from this bunch include A Simple Robbery and The English Teacher, both of which came out in 2020.

The English Teacher is perhaps the best example of Blake Ridder’s auteur sensibility in the short form medium. The film details the unusual relationship that develops between Robert Brammel (Louis James), a private English teacher, and his student Jin (Ridder). The film is fascinatingly oblique about its themes, which revolve around guilt and the profound effects of loss. It keeps the viewer on their backfoot until the closing scene, where clarity is suggested rather than plainly stated.

The English Teacher earned rave reviews from critics. The Monthly Film Festival felt that the film creates a “deliberately syncopated context” that manages to “reconfigure the entire narrative structure” and subvert preconceived notions about characters on film. Prima Verbis awarded the film four out of five stars and praised Ridder for his expressive camerawork and intuitive sense of pacing.

The English Teacher was nominated for Best Director, Best Screenplay, and Best of the Fest at the 2020 Feel the Reel International Film Festival. Ridder took home the award for Best Screenplay. The film was similarly nominated for Screenwriter of the Month, Director of the Month, and Best Short Film at the Monthly Film Festival, where it won two of the three (Screenwriter and Best Short). 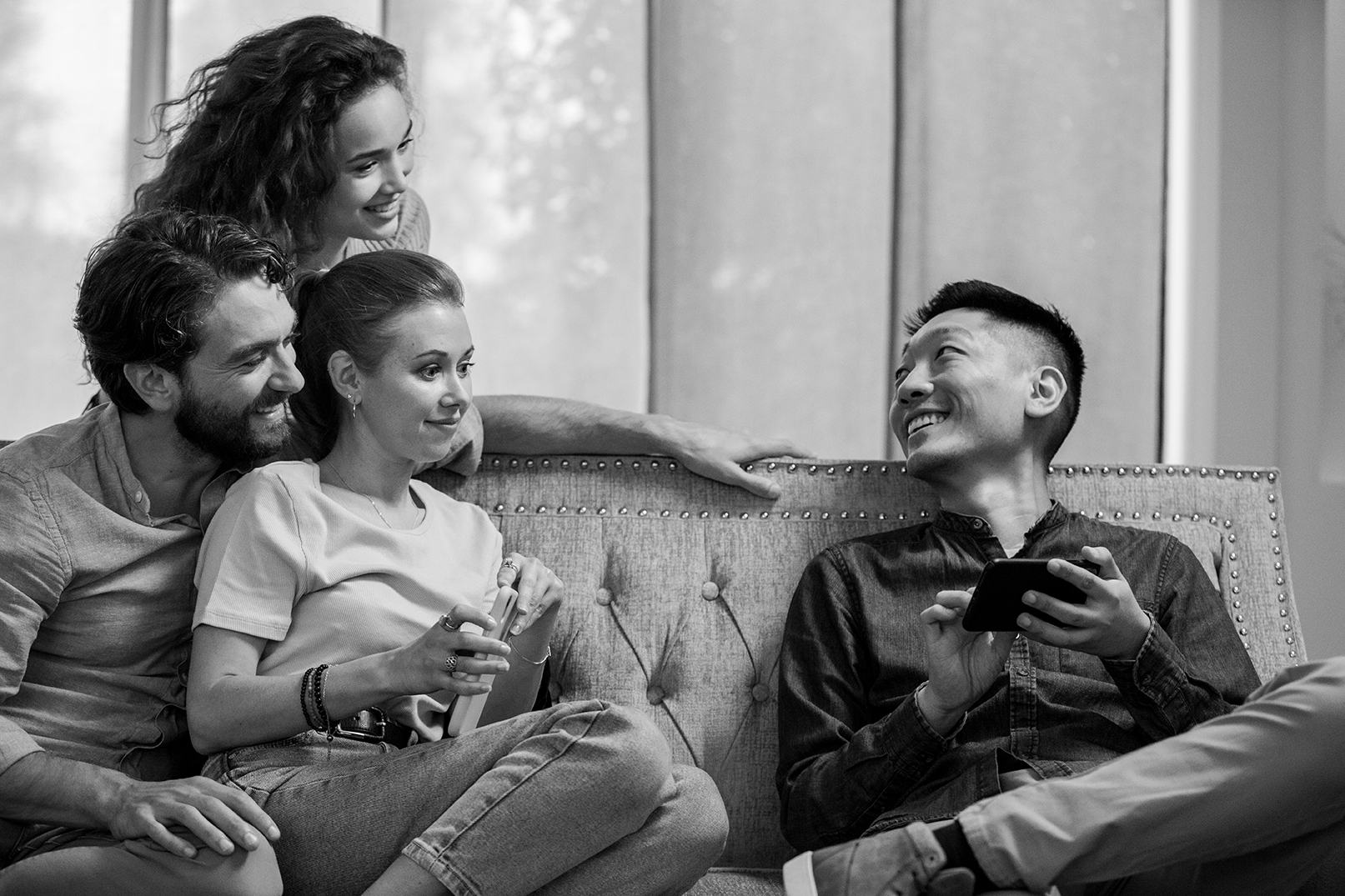 Blake Ridder has managed to keep his career momentum going with Help. The film’s title is an acronym that means “Her Ever Loving Presence”, which accurately captures the somber tone of the story. The film has psychological elements reminiscent of The English Teacher (right down to the casting of Louis James), but it refurbishes them to fit a horror/thriller format, and the results are spectacular.

Help represents Ridder’s finest direction to date in terms of visual style and staging. The festivals that have screened the film have seemingly taken notice of these strong aspects, and have nominated Ridder for a slew of awards in recent months.

Blake Ridder is currently writing his second feature, which he hopes to shoot during the spring of 2021. We can’t wait to see what this talented filmmaker has in store for us.