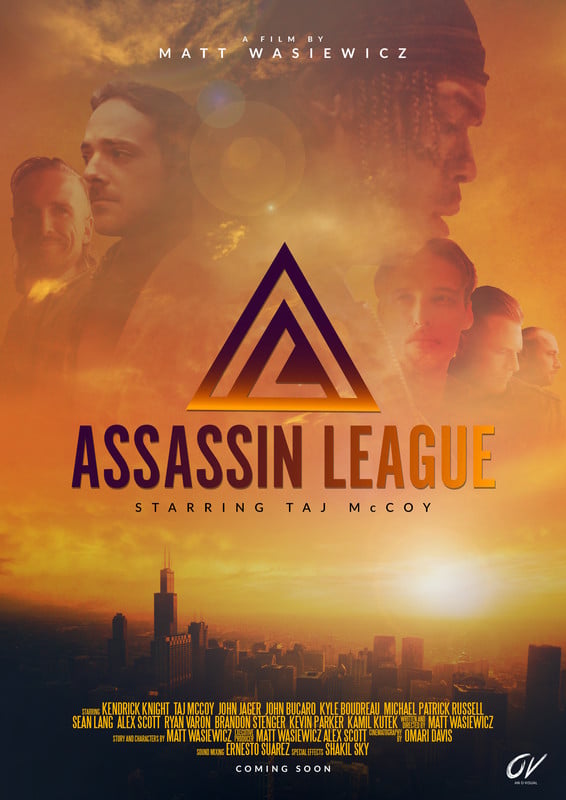 Action movie buffs looking for a slice of real-world practicality were in for a surprise at the Montreal Independent Film Festival, with the selection of Chicago-based director Matt Wasiewicz’s Assassin League.

With action scenes that seem like they would actually happen in real life, it was clear to see why the film was selected at the festival. We were lucky enough to get a moment with the director and glean more insight into his intentions for the film and for the future. 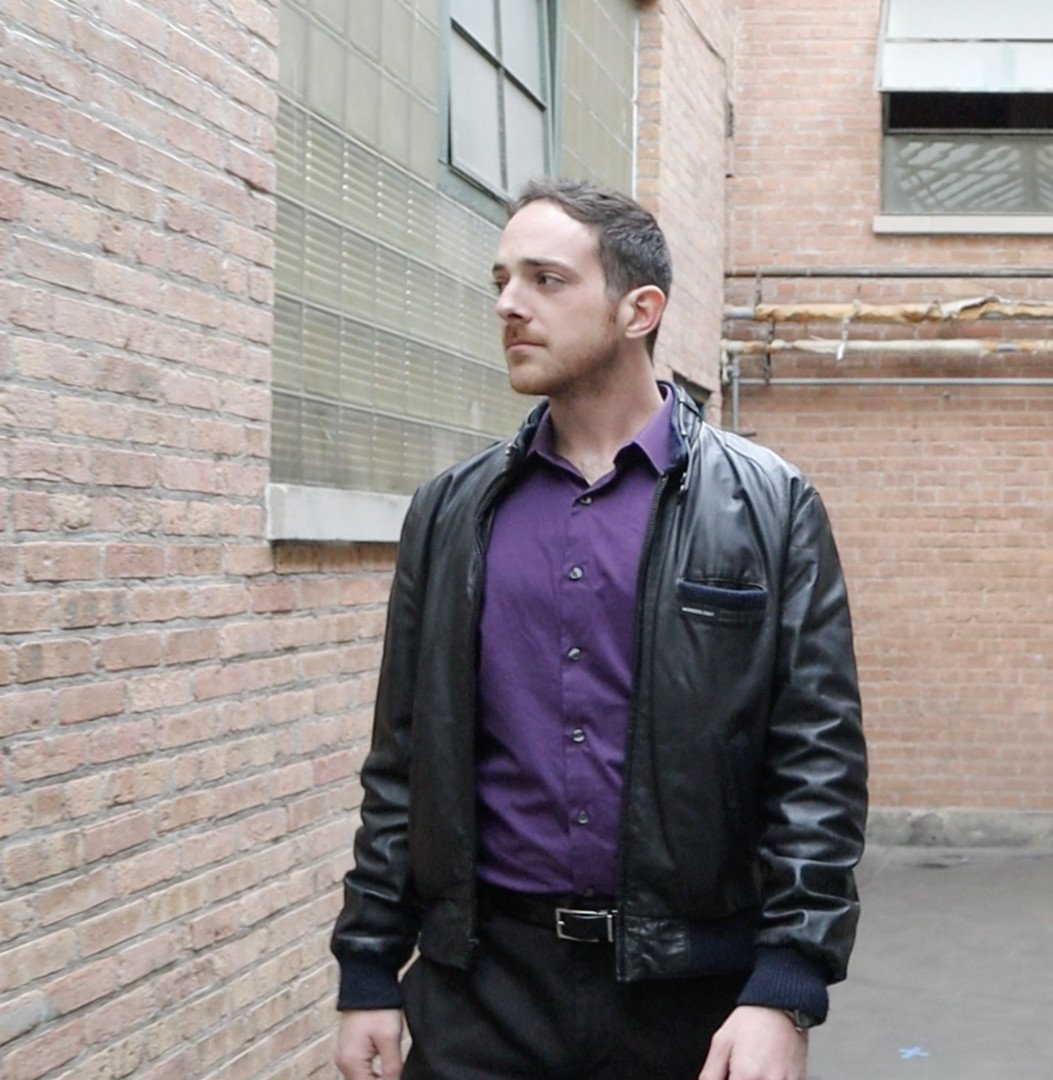 Assassin League takes place in another universe, where Kendrick Knight is looking for work and discovers a micro entrepreneur job similar to Uber. Dodging the run-of-the-mill tropes that a lot of would-be action thrillers fall victim to, action clichés are instead turned on their head as Knight goes on his first mission with the help of weary veteran John Jäger. What ensues is an action movie tinged with more than an ounce of realism.

“The main character is looking for work and discovers a micro entrepreneur job similar to driving for Uber. It turns a lot of action clichés on their head by not having unrealistic action sequences.” the director said. “In this way, it’s like having a John Wick’s or James Bond character as a rookie under the wing of a weary-eyed veteran with realistic and executable scenes to film.” 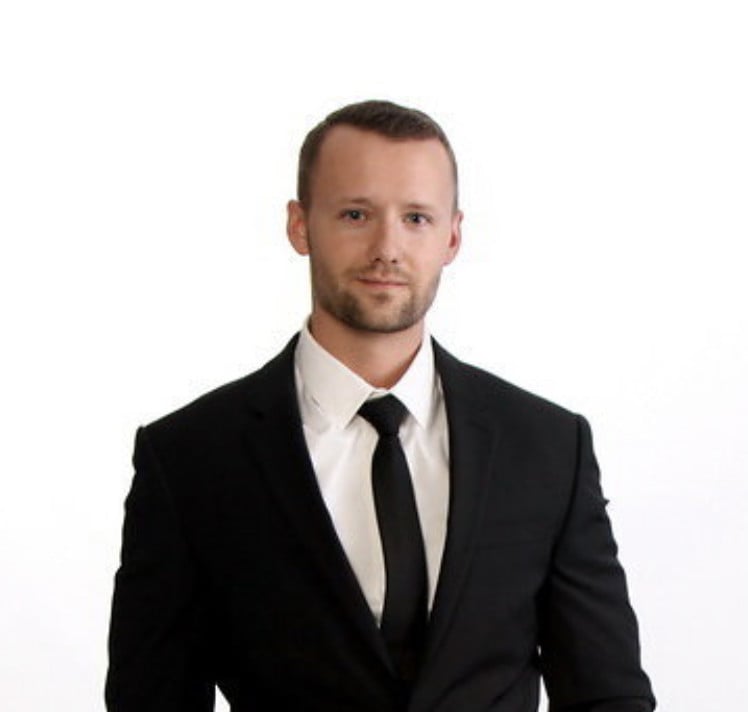 Matt Wasiewicz is a Chicago based writer, director, artist as well as a professional marketer and data scientist. Drawing inspiration from his home city of Park Ridge and Chicago, Matt explores real-world social and philosophical issues.

Matt worked early in his film career with a drumming YouTube channel and later making visceral music videos renowned for their practical effects, locations and clever cinematography. His music videos have been featured on MTV and VH1. 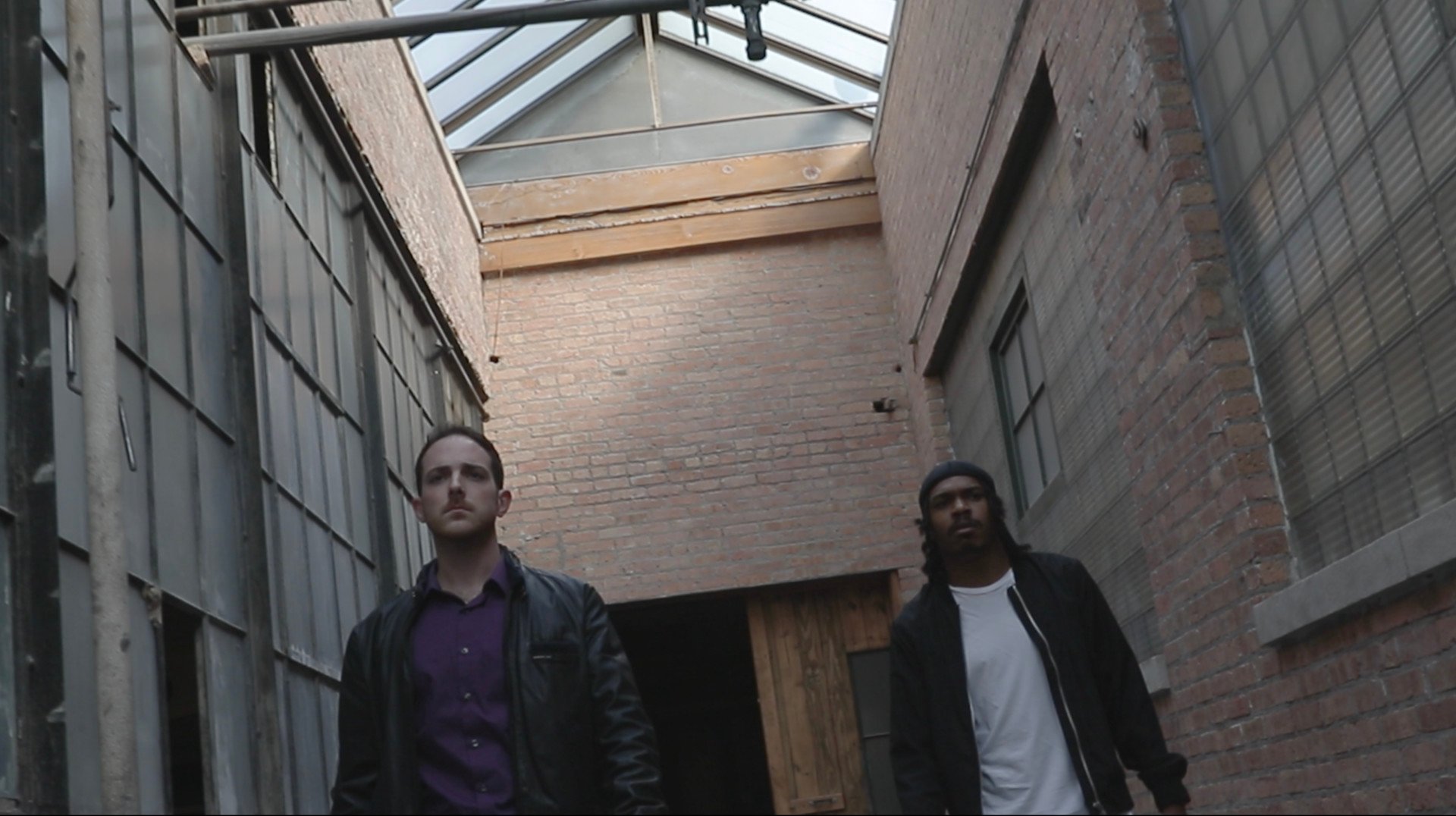 Like the Fast and Furious movies that came before it, Assassin League was created by a director who wanted to uplift and amplify the work of his talented friends. In Wasiewicz’ case, his friends are so talented that the film was an easy selection for the Montreal Film Festival.

In his own words, “Assassin League was always meant to be fun and easy to accomplish. I thought to myself… how can I get my fellow friends, actors and musicians involved in a project that enables us to be filmmakers? This film fits the bill.” he says. “It has nothing to do with assassin lore but set in a universe where jobs are scarce and technology and mobile applications have come in to address societal problems.” 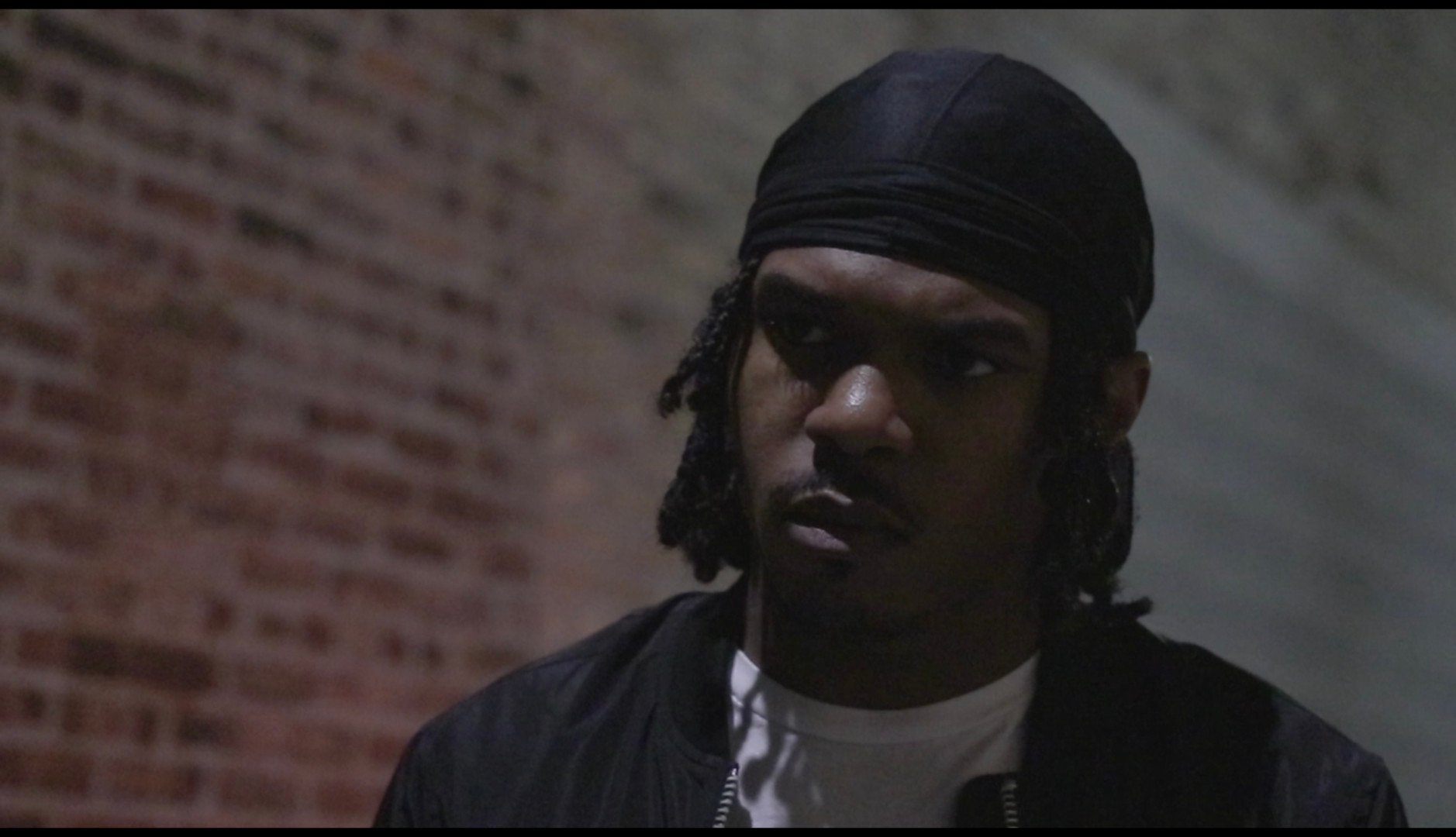 Despite the almost certain success of Assassin League upon its release, Wasiewicz says he is far from finished exploring similar themes in the future. In the case of Assassin League, the director is only getting started. “I’m writing a sequel to Assassin League and am looking forward to expanding the themes of societal issues of future tech and humanity.”

What do you think Wasiewicz has cooking for the Assassin League’s sequel? What new technology do you think he’ll reveal? Let us know in the comments! 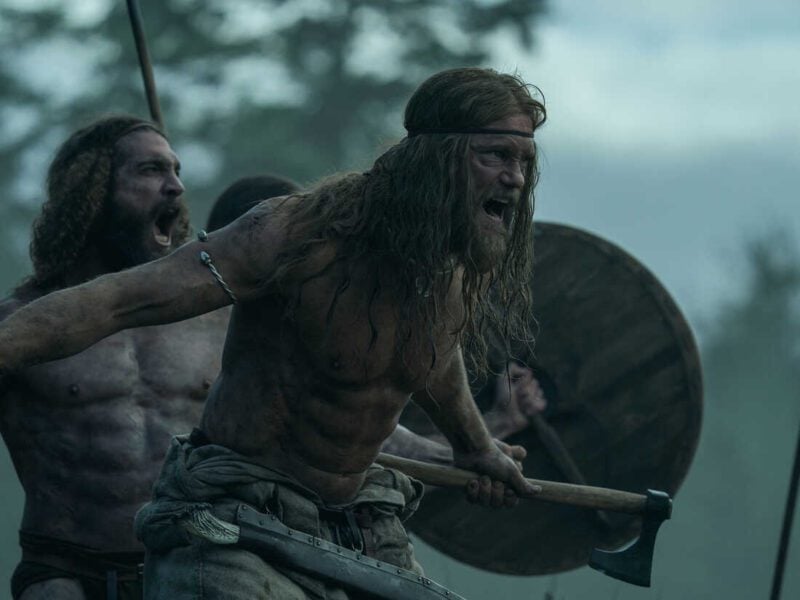