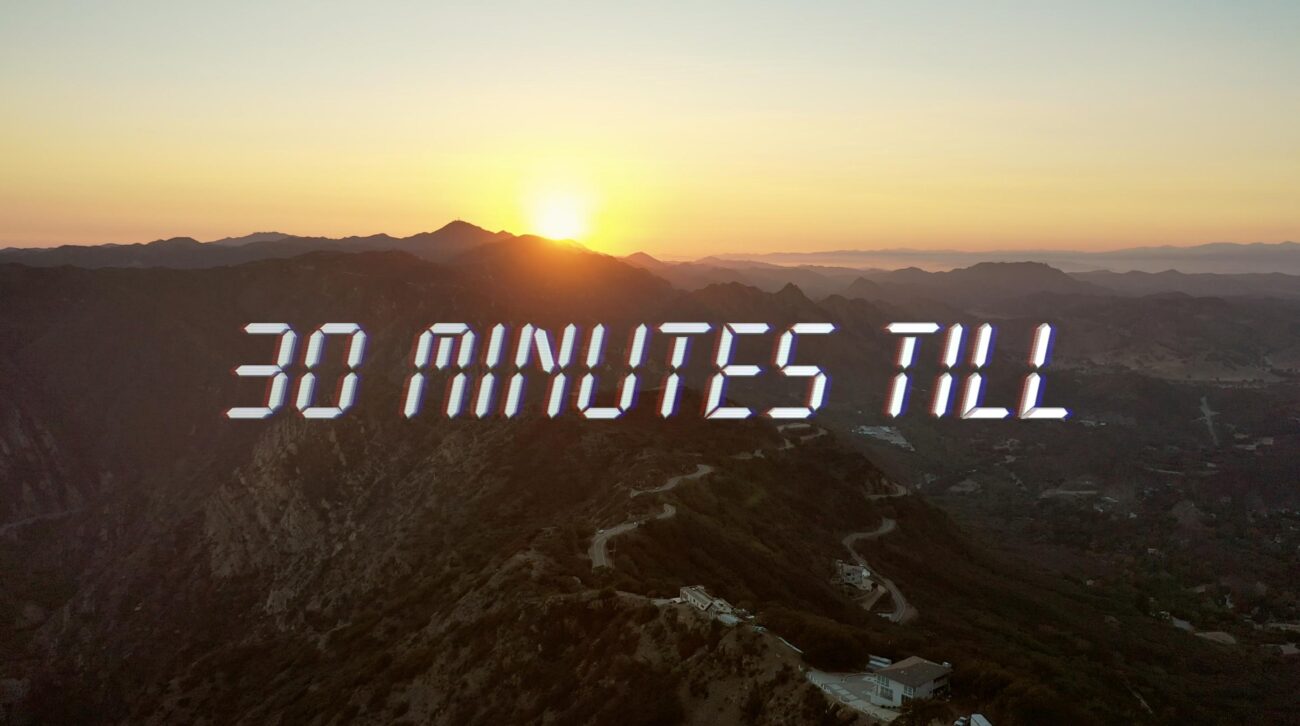 Go on a trippy and unexpected adventure with ’30 Minutes Till’

It doesn’t take a massive budget to produce an impactful film. RJ Zabasky has proven that with his new short 30 Minutes Till. The film was created with a small team of dedicated individuals and a budget of just $200. With enough passion & effort, as well as the help of talented friends, anyone can create a deeply moving and visually entrancing picture.

It took a small team of five to bring 30 Minutes Till to life, and the film has been blowing audiences away at short film festivals around the globe. Read on for an in depth look at 30 Minutes Till and the team behind it. 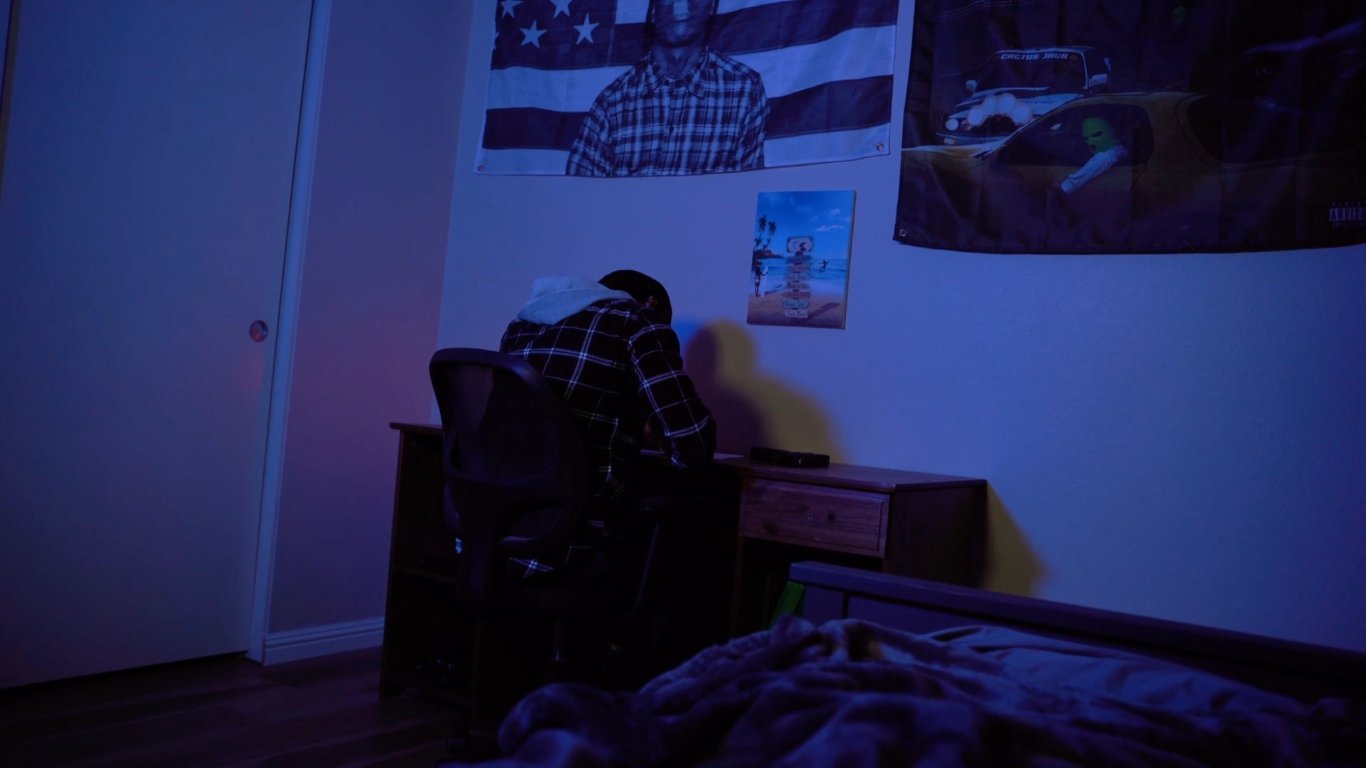 Going on a journey

The film follows Anthony, a college student suffering from a deep depression. Anthony is on the verge of ending his life when he has an experience that changes him forever. A small pill given to Anthony by his drug dealer. Hours later Anthony takes the pill, and it takes him on a 30 minute long trippy journey in his bedroom that alters the way he looks at life.

The trip leads Anthony to a long overdue conversation with his friend Brandon. During their talk, Brandon reveals a secret to Anthony that changes their relationship forever. The entire experience transforms Anthony’s life and leads him away from the dark place he was in when 30 Minutes Till began. 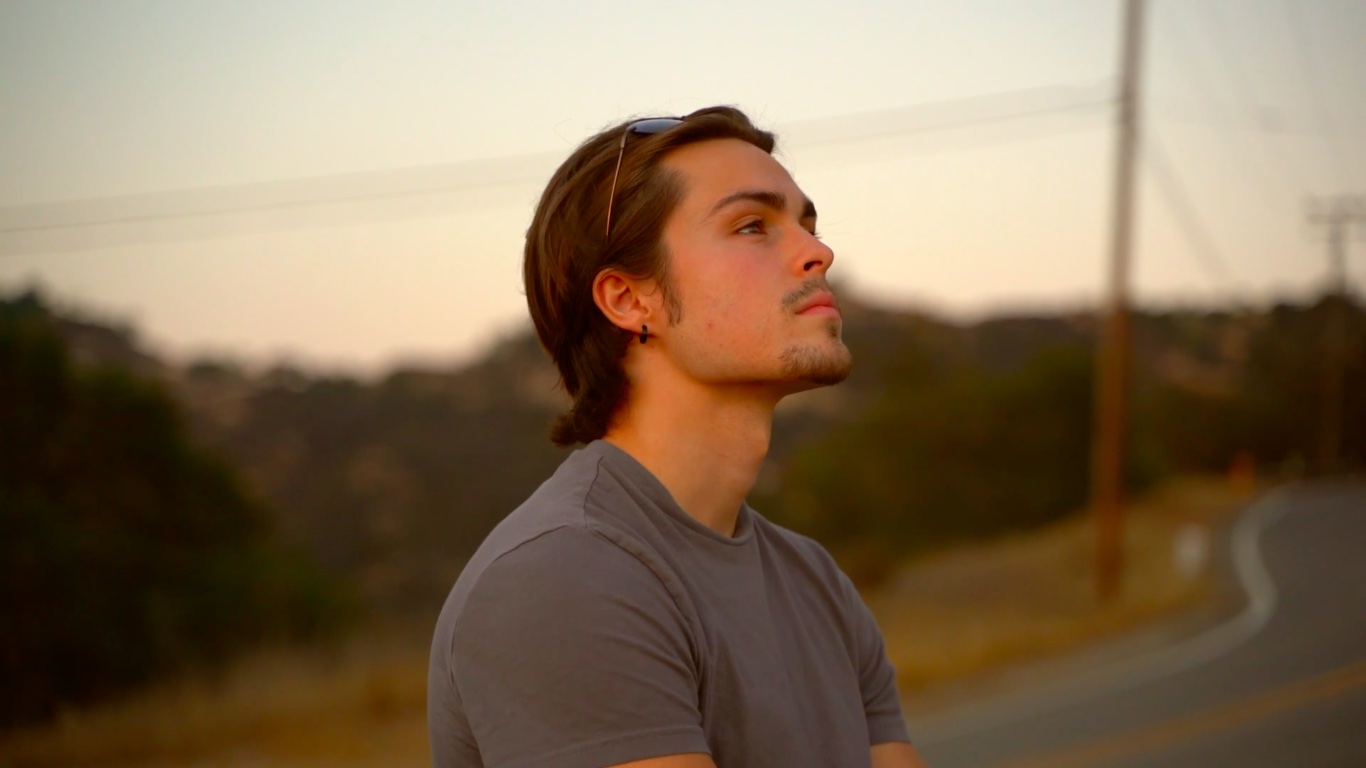 The film was written & directed by RJ Zabasky and assistant directed by Vincent Young. Zabasky is twenty years old and studying at the University of Arizona. He began making films in high school and to date has produced seven different short films. His TikTok account @rjthefilmguy discusses filmmaking & videography with over 500,000 followers.

30 Minutes Till was produced on a $200 budget. The project was filmed over just four days, but weeks of post production went into polishing it for an audience. Of the project, writer/director RJ Zabasky said, “It’s funny how something written at a low point in my life has taken me to the highest peak.” 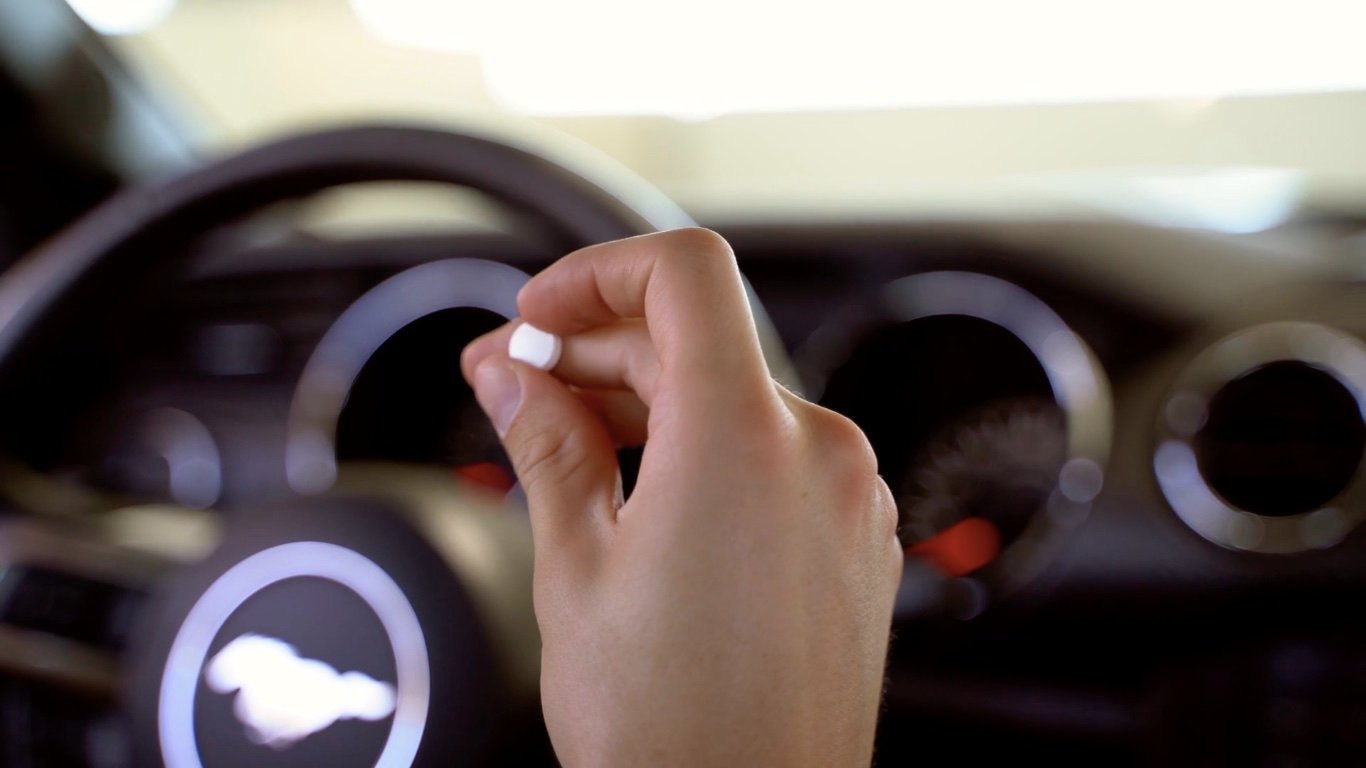 This is surely just the beginning for RJ Zabasky, Vincent Young, Trenton Hess, Quinn Graham, and Colby Nelson. The talented team members behind 30 Minutes Till are just beginning their careers in the film industry. If you want to keep up with the film as it makes the festival circuit, you can check out its official website for all the latest news.