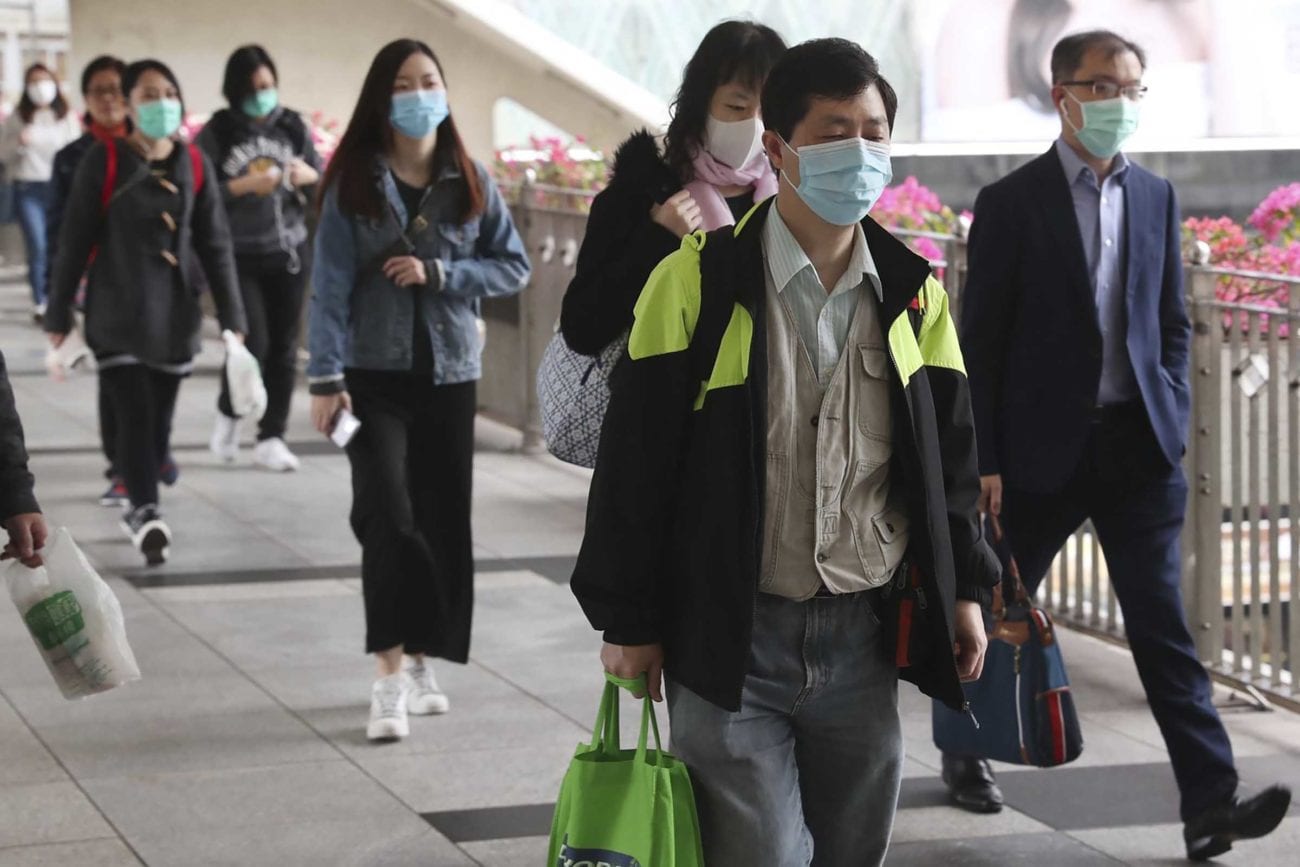 Feed your coronavirus paranoia: All the health crisis films to watch

It’s hard not to get paranoid when all you hear on the news is more devastating effects of the coronavirus. Whether it’s the death toll rising, the lack of treatment, or more countries enforcing travel restrictions, it’s scary stuff. But in times like this, there’s one thing we can always turn to that will make us feel better: movies about plagues and outbreaks.

So to help get your mind off of the coronavirus, here’s some sick day watching material. Let’s hope the illnesses in these films never become an actual thing. 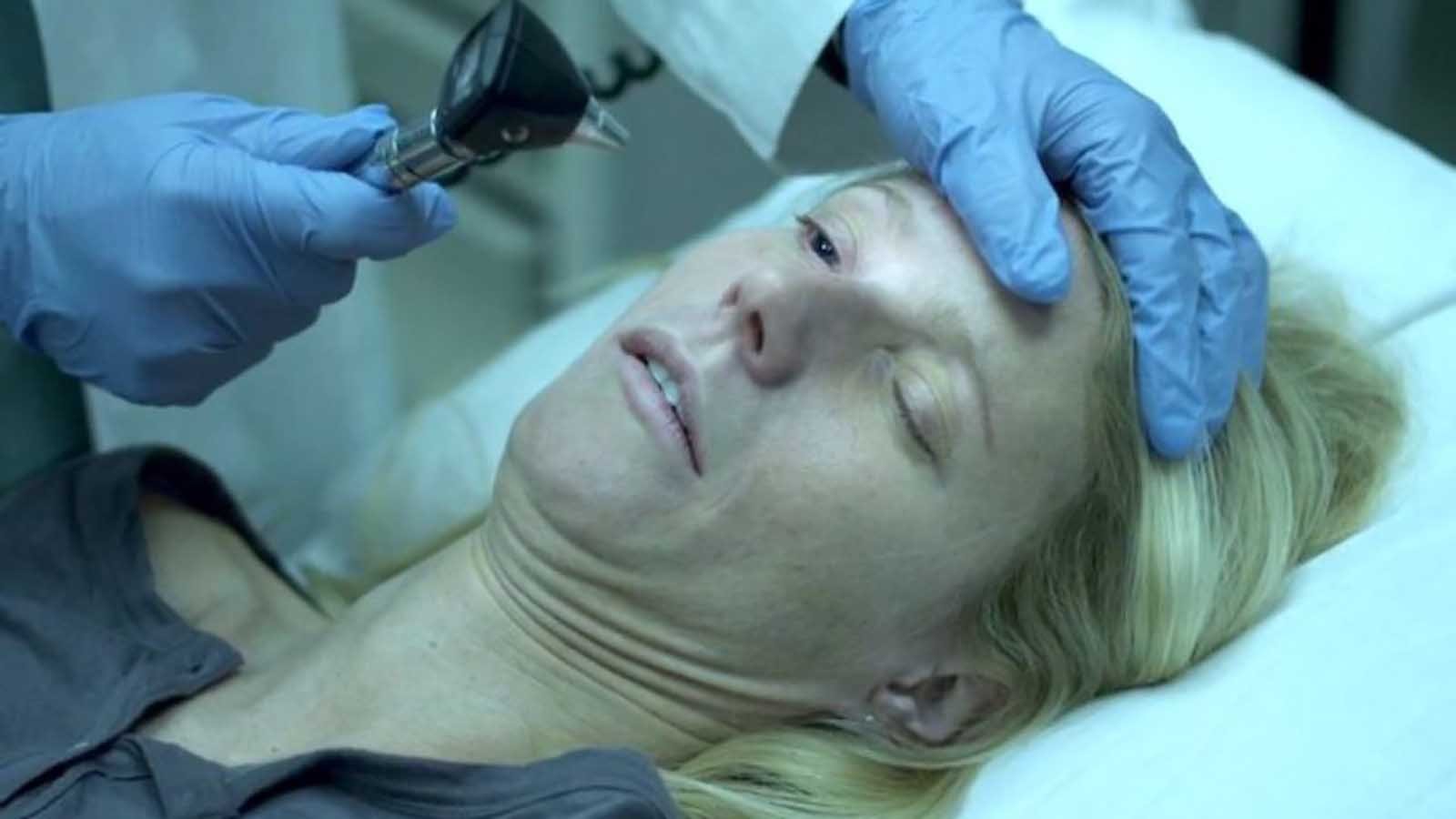 Steven Soderbergh’s first hit after the Ocean’s trilogy, this also features Gwenyth Paltrow playing her best role yet: a lifeless body that only makes one facial expression. In all seriousness though, this movie almost reflects real life and even though it was released in 2011, it feels like it’s talking about coronavirus.

Gwenyth Paltrow is patient zero for a new virus that originated in Hong Kong that slowly but surely spreads, as WHO works to try and find a cure. Meanwhile, conspiracy theorists on the internet spread falsehoods, getting the world worked up over the disease in a way that may be as dangerous as the illness itself. Sound familiar? 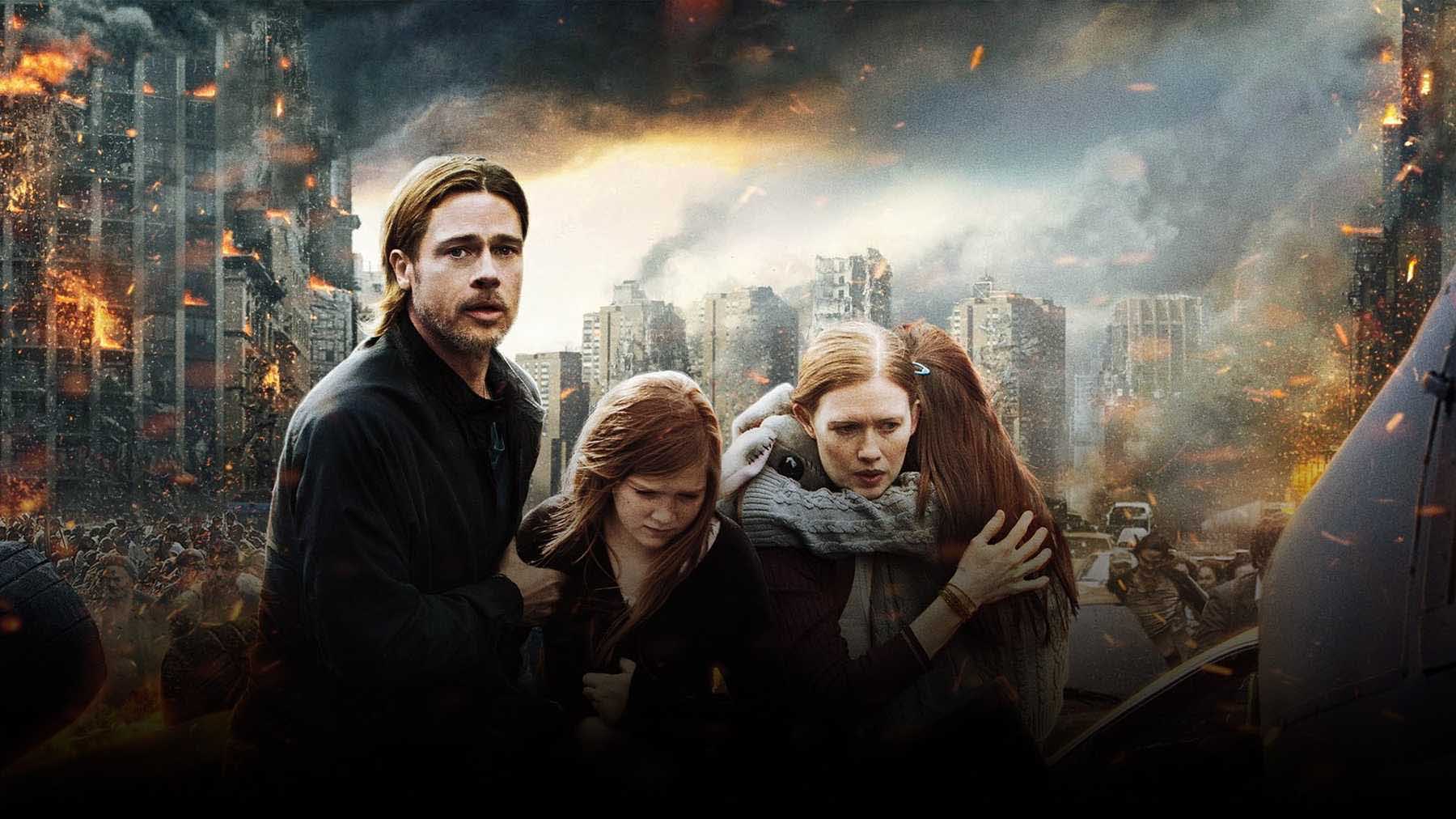 Ok, so while this is also a zombie movie, it’s presented like the zombie viruses are just a type of plague. Brad Pitt, as the hottest former UN official with war experience, is trying to help figure out how to save those not infected from becoming zombies. They also go in search of patient zero, looking to see where the virus started.

While it’s highly unlikely that they would actually inject terminal illnesses into people to make them stay human, the vaccine developed in World War Z is still a cure to stay alive from the zombies. 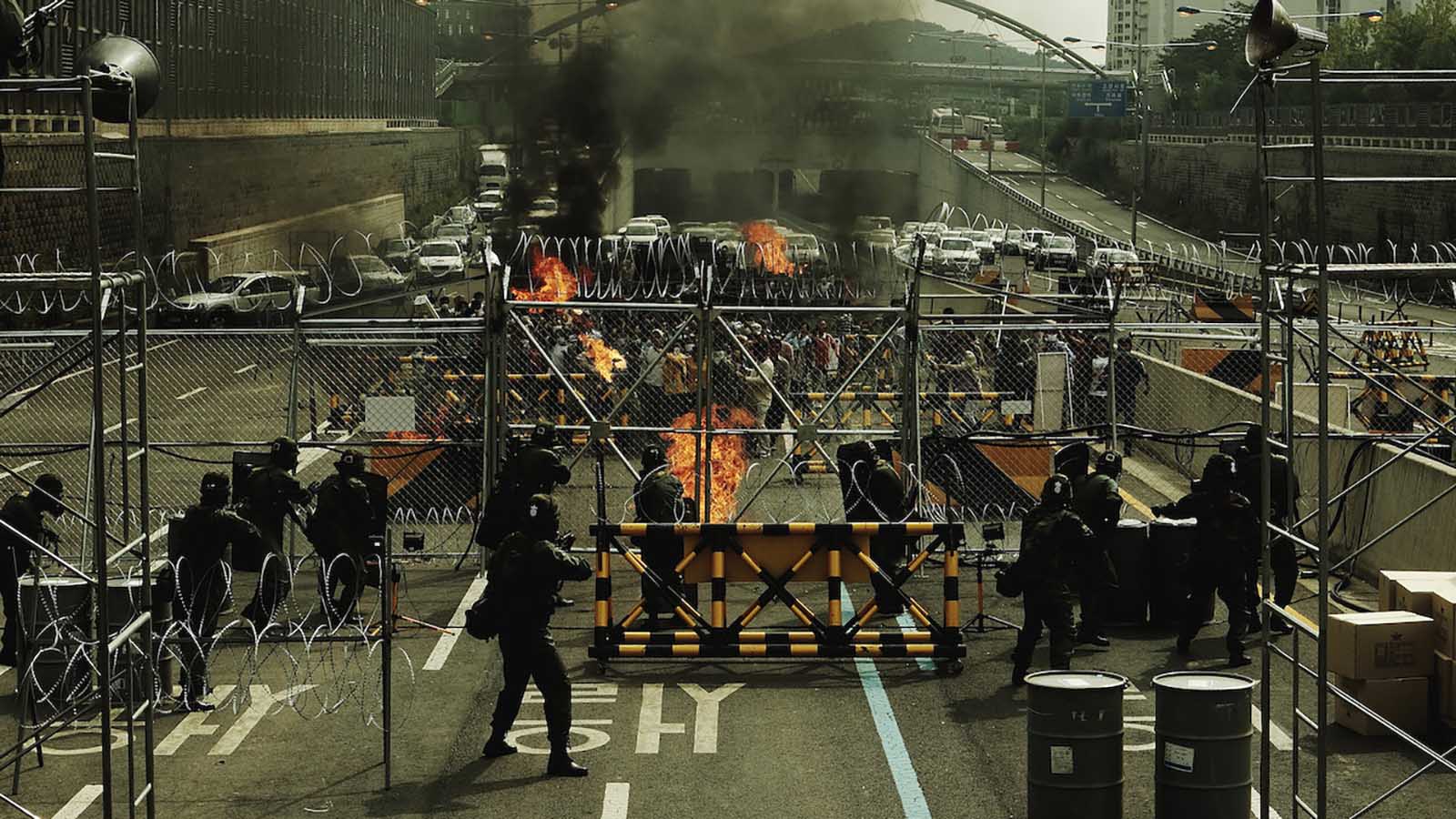 If you want a more international take on plagues, Flu is a South Korean film focused on the district of Bundang-gu being thrown into chaos, thanks to a virus that kills victims in 36 hours. By the time the government becomes involved in the case, a large portion of the city has already been exposed, unaware they’re sharing the illness with each other.

Flu is a horrifying take on pandemics, but an unfortunately realistic one. By the time the government can get a chance to step in and help with these epidemics, so many people have already been exposed. You have a whole bunch of carriers that have no clue they’re carriers, and that’s the most dangerous thing. 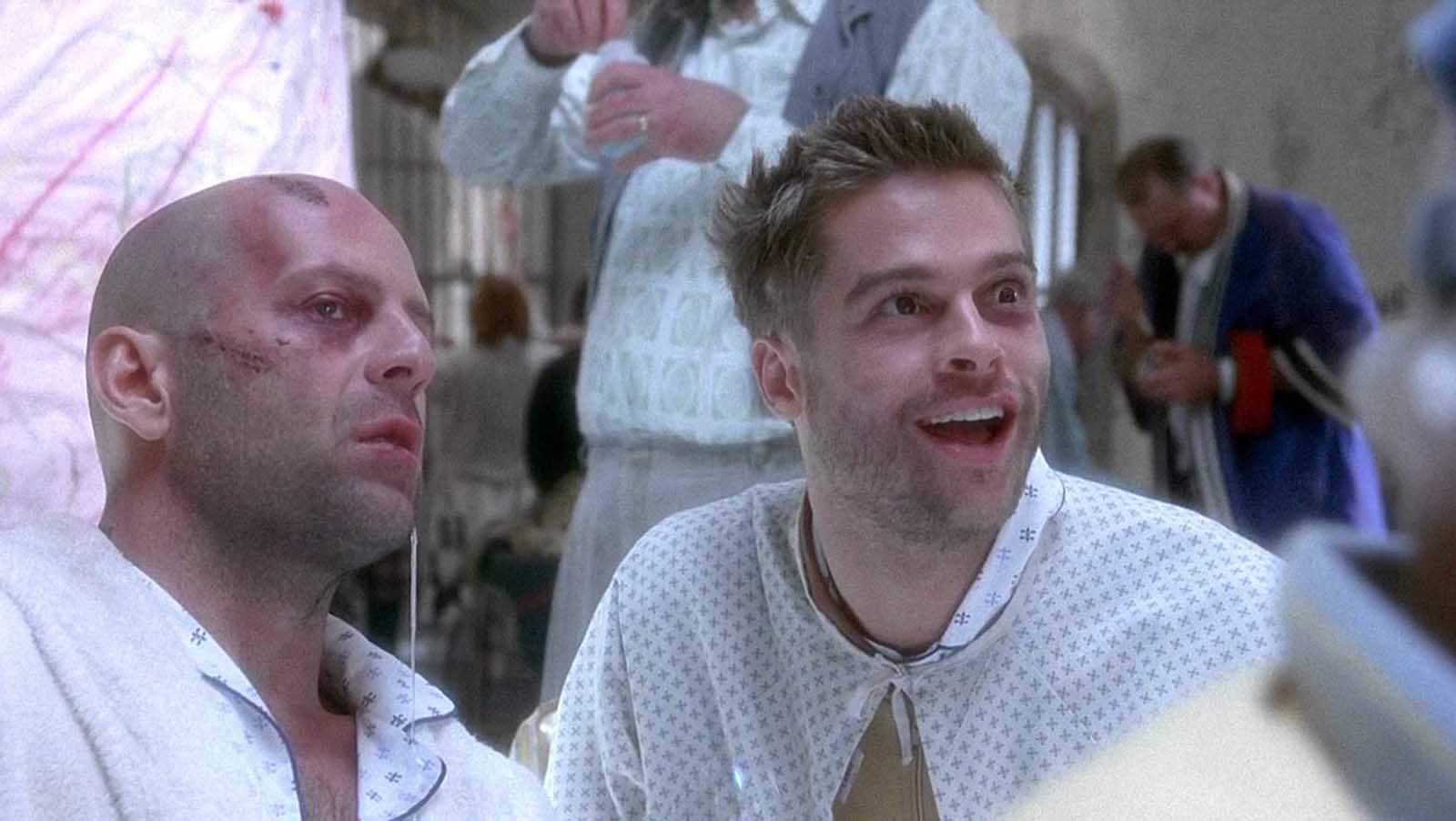 Of course, you can’t talk plague movies without mentioning this Bruce Willis led film involving time travel in a noir style! Talk about taking a completely unique look at the genre. In 1995, a plague wipes out the majority of humanity, and it’s James Cole’s job in 2035 to go back in time and stop the plague.

While also being an interesting apocalyptic film, it offers a look at the idea of bioterrorism, as that’s what is implied to be the plague that killed everyone. Essentially, Cole’s job is to go back and stop the group that is believed to be responsible for everyone’s death. 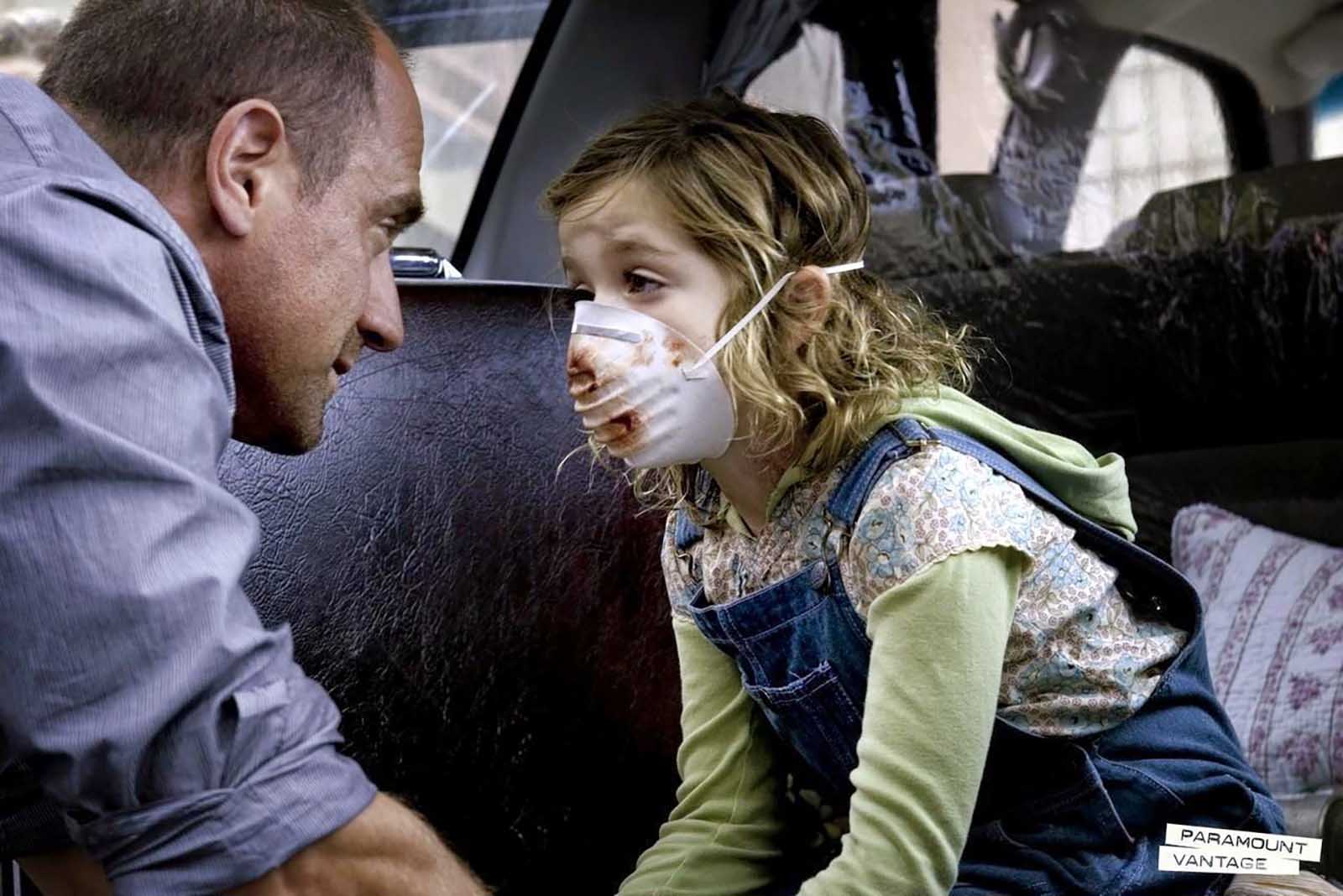 A take on what the survivors have to deal with during a plague, Carriers is somehow the most depressing film on this list. Maybe it’s watching a father deal with the fact he’s lost his daughter to the infection. Maybe it’s watching friends and even brothers turn on each other thanks to the plague. Maybe it’s just because this film has such a dull color tone.

But as depressing as it is, it really offers a look at how life would suck just as much for the survivors as it would for the infected. They constantly have to fight for survival and find a safe hiding spot. Life in the apocalypse caused by a plague isn’t all rainbows and sunshine. But hey, at least you get to see a young Kiernan Shipka before she was causing problems on Sabrina!