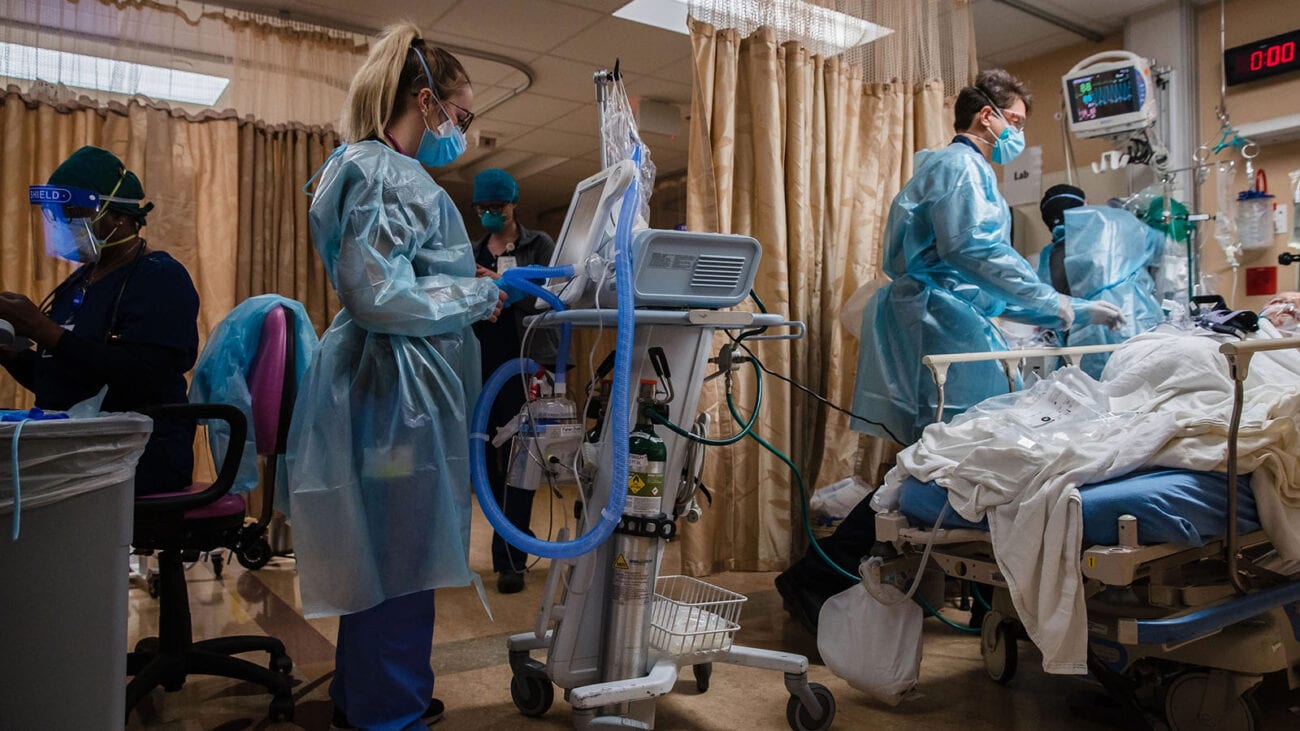 Could some of the U.S. coronavirus deaths have been prevented?

We live in a world that spends a lot of time blaming one side or another for systemic problems. The coronavirus pandemic is the biggest hot potato in the present round of blame games and – although we really hate to say it – former President Donald Trump was not the only reason so many Americans died in the wake of COVID-19.

It’s true that about 40 percent of the nation’s coronavirus deaths could have been prevented, according to a new Lancet Commission report. While the Lancet Commission on Public Policy & Health in the Trump Era faulted former President Donald Trump’s “inept and insufficient” response to COVID-19, its report said roots of the nation’s poor health outcomes run much deeper.

Commission co-chairs Dr. Steffie Woolhandler & Dr. David Himmelstein – professors at the City University of New York’s Hunter College and longtime advocates for a single-payer health system such as “Medicare for All” – said the report, published Thursday, underscores decades of health, economic and social policies that have accelerated the nation’s great differences in healthcare. 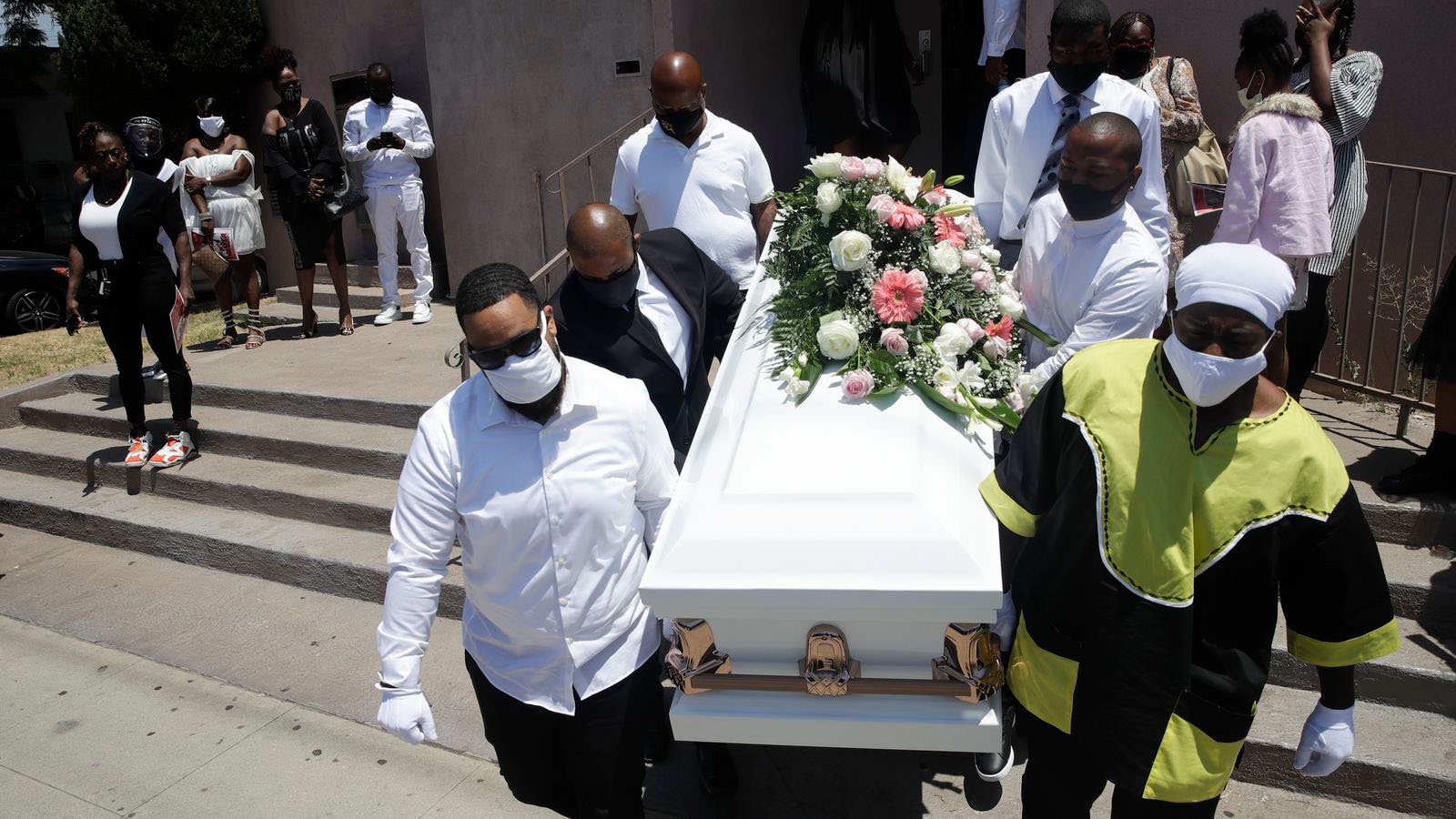 The report found U.S. life expectancy began falling below other industrialized nations four decades ago. In 2018, two years before the pandemic, the report said 461,000 fewer Americans would have died if U.S. mortality rates matched other Group of Seven nations: Canada, France, Germany, Italy, Japan and the United Kingdom.

COVID-19 has disproportionately affected people of color, with the death rates among Blacks increasing 50 percent compared with whites. Coronavirus deaths for people of color are 1.2 to 3.6 times higher than for whites. The disparities were especially high among middle-aged adults, possibly a sign of crowded living conditions and jobs that did not allow people to safely distance, the report said. 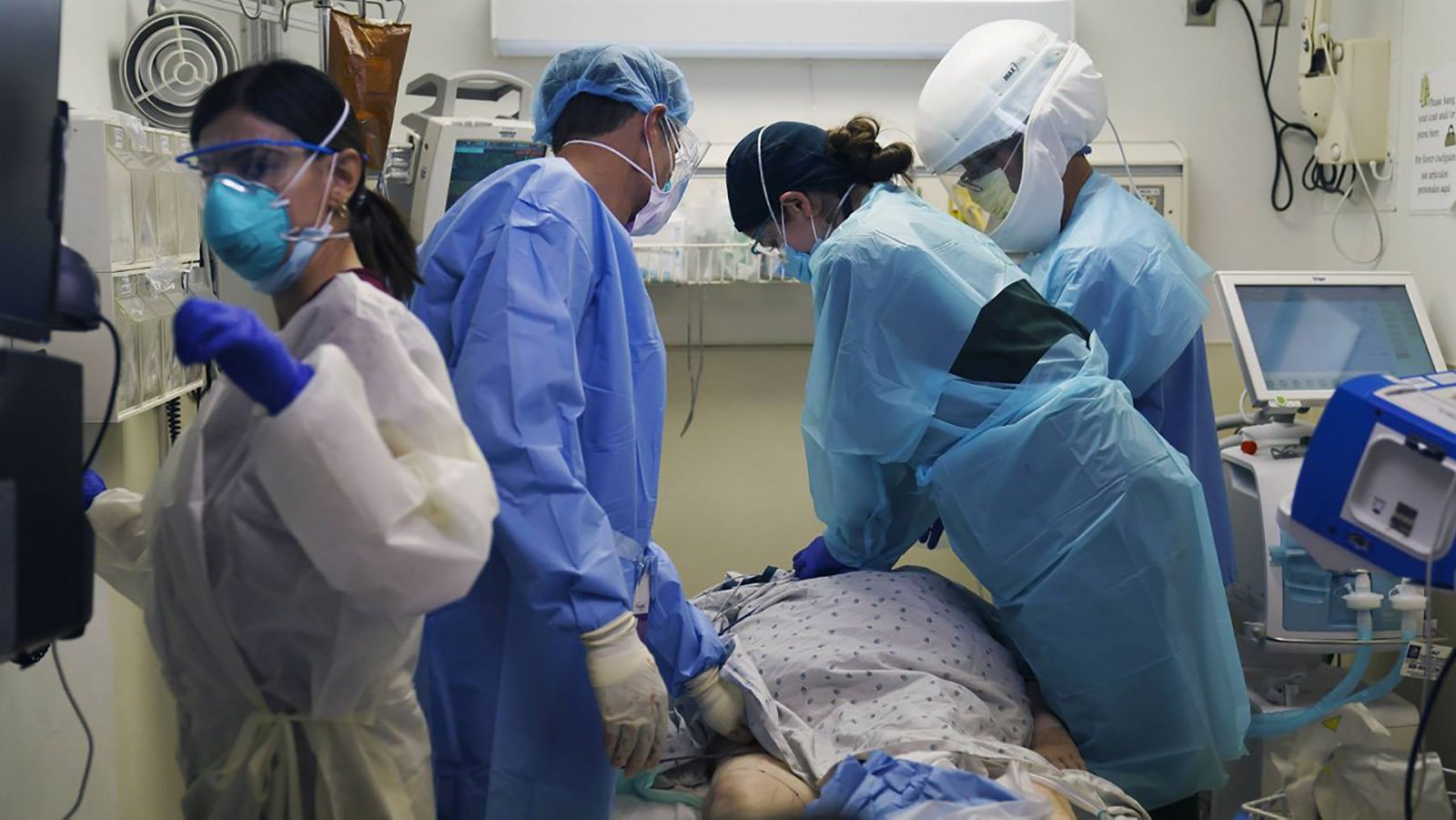 Drug companies, too, are inflating the price of existing, brand name drugs, according to a 2019 study from the University of Pittsburgh published in Health Affairs, which analyzed nearly 28,000 national drug codes – unique numbers that identify every legally manufactured medication in the U.S. – from 2008 to 2016.

The costs of oral brand name drugs nearly doubled in the nine years that were studied. Each year, the prices of these drugs increased at five times the rate of U.S. inflation. Costs for specialty medications, such as those for hepatitis C, rose 13 times faster than inflation, according to the study. These rising prices are impacting patients’ health nationwide. 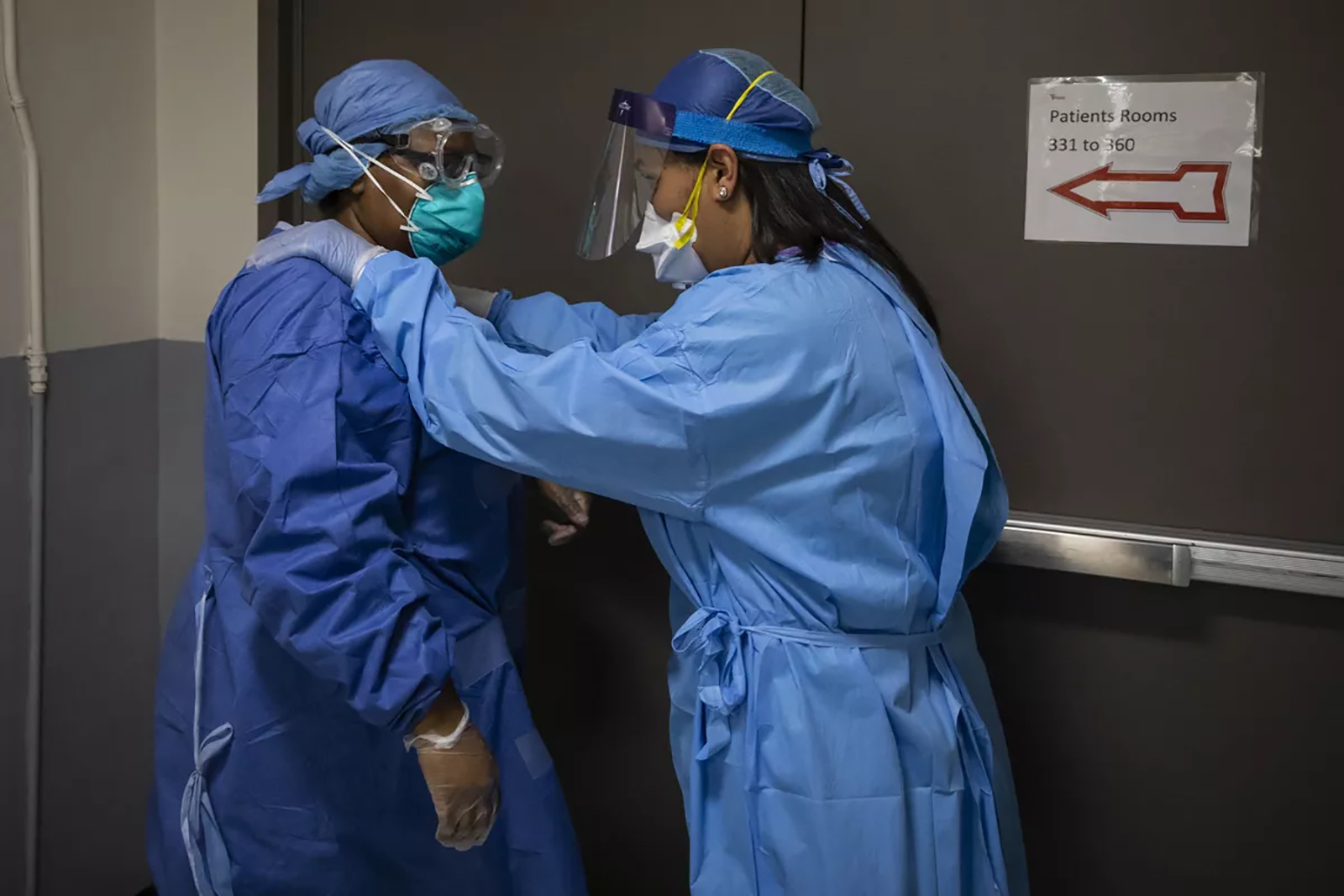 The Lancet Commission suggested a long list of executive orders and legislative actions to reverse trends negatively affecting the health of Americans. Among the fixes: Adopt a single-payer health system such as Medicare for All, championed by Sen. Bernie Sanders during his run for the Democratic Party’s presidential nomination.

“We’re still in a very deep hole. We have 30 million uninsured people. We have tens of millions of more who are underinsured,” Woolhandler said. “The thing that would be best for the health of the population would be Medicare for All.”

See? All those deaths could have been prevented if the United States’ average death rate even matched other industrialized nations. Those nations have better health care initiatives meant to help all the people and not just line the pockets of insurance company executives and greedy pharmaceutical bigwigs, who then influence our elected officials. And we’re the most advanced nation on earth. (smh)