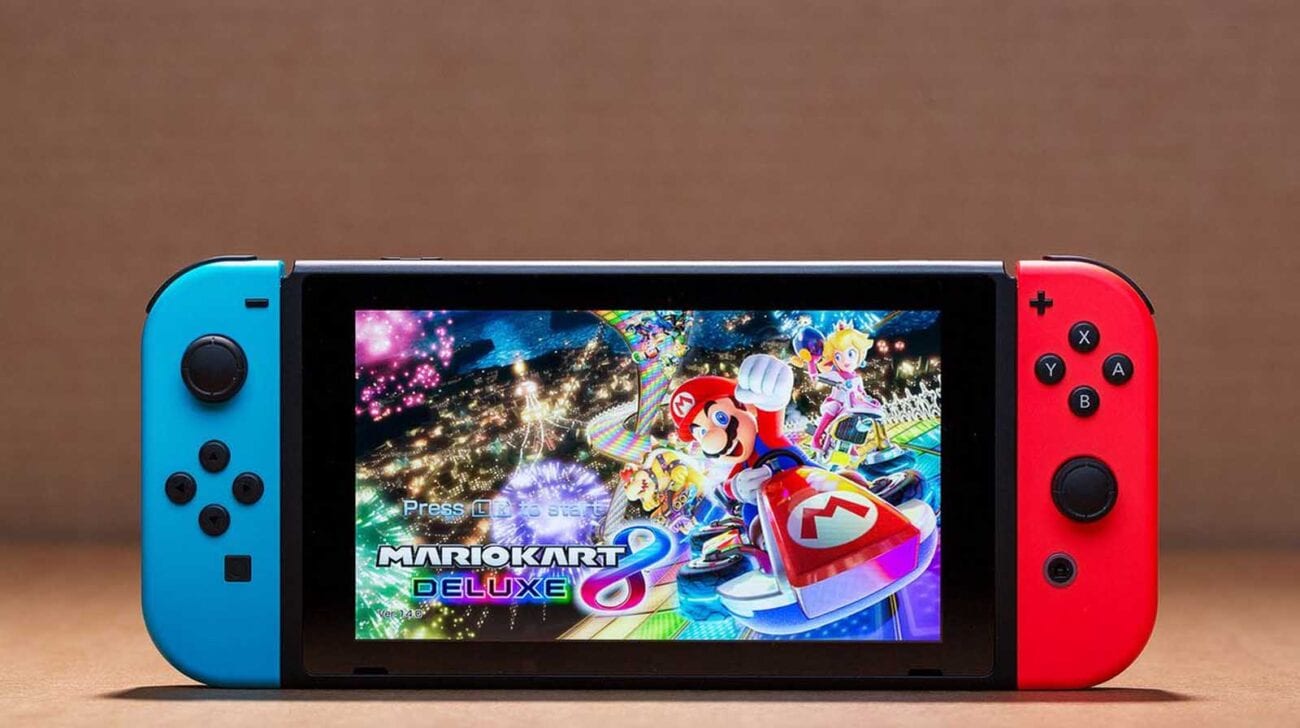 Could we be nearing a Nintendo Switch Pro release date?

Nintendo fans have been speculating about the impending announcement of a Nintendo Switch Pro (or a Super Switch as some have been calling it) for quite a while now. However, the gaming company has stayed silent on the subject, neither confirming nor denying if there’s any truth to the rumors.

It seems all the leaks are either people grasping at straws or people who are trying to make educated guesses, but in the end there’s nothing very credible about any of the claims – despite some people claiming to have gotten the information from reliable sources. These claimants, according to Tom’s Guide, have no known ties to inside information.

Despite all of this, Nintendo fans are still sharing their theories with one another about the possibility of a Switch Pro and when they think a release date will be announced. The rumors sparked up again today, when a different Nintendo announcement was made. Here’s what happened today, as well as some of the older claims. 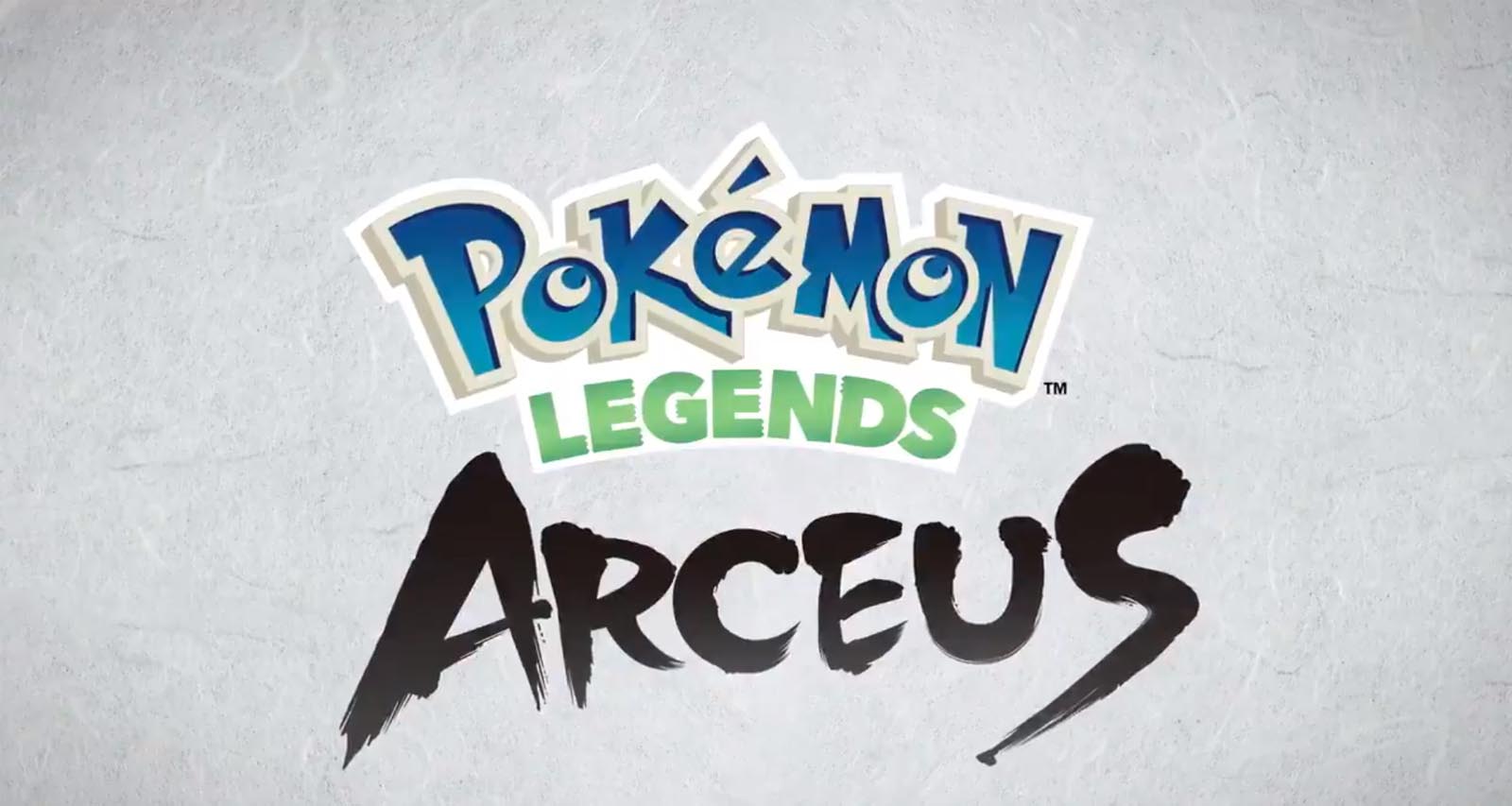 Today, Nintendo announced a new Pokémon game called Pokémon Legends: Arceus. The game is a departure from the usual type of Pokémon game, this new game will be a 3D RPG.

Fans were thrilled by the announcement, immediately calling it the Pokémon version of Breath of the Wild. The art style & scope of the open-world game was another feather in the cap of the exciting announcement, but the graphics are also what made people start speculating about a Switch Pro. 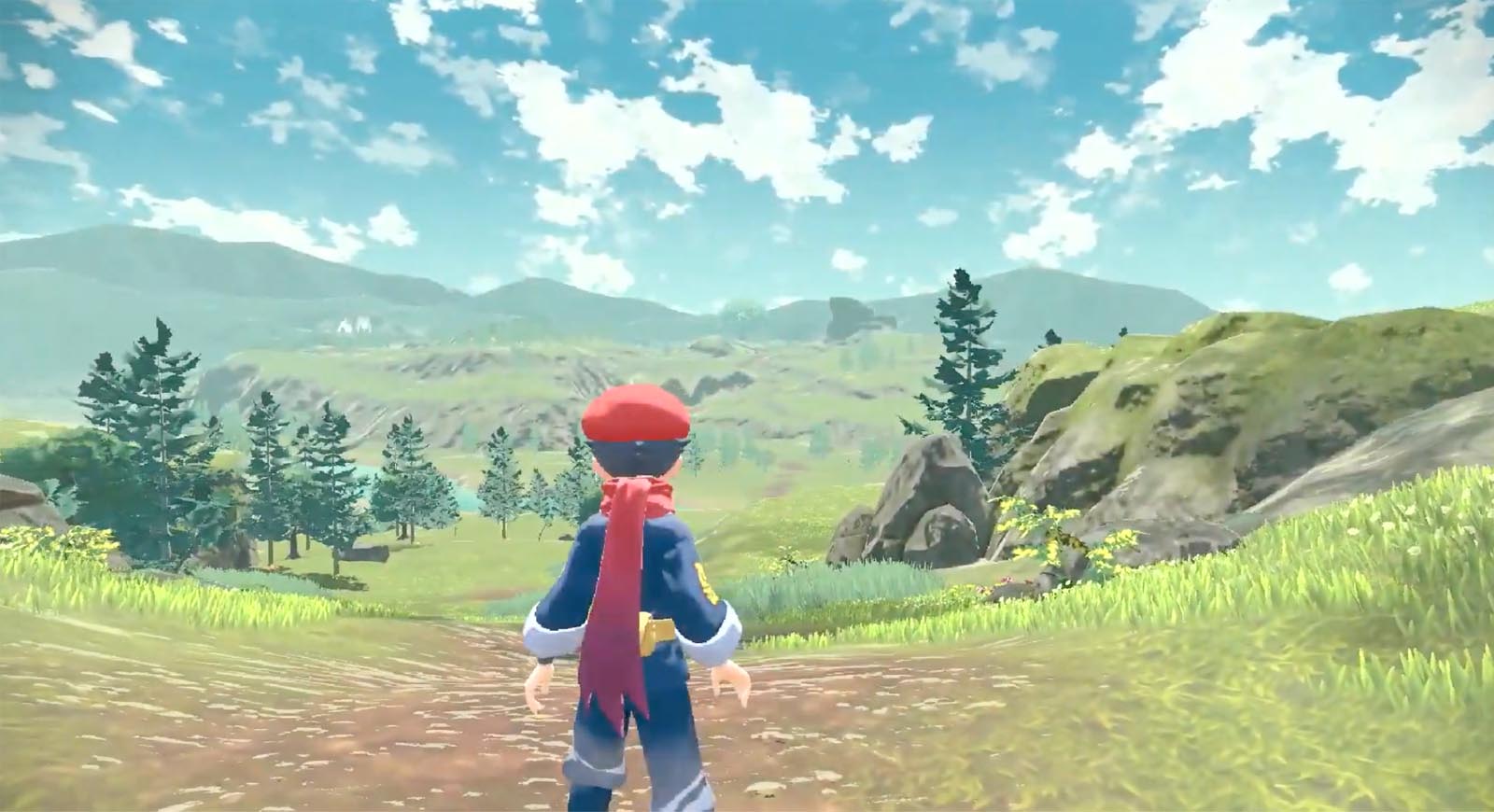 During the announcement video, eagle-eyed viewers noticed the frame rate of the game demonstration faltered in a few places. With the game being played on a regular Switch, some immediately thought this was the proof they needed in order to say a Pro console release date was soon to be announced.

If a better, higher end Switch is in the works, then it makes perfect sense that this game might not be entirely compatible with a regular old Switch. The improved graphics, assumed to be intended for a Switch Pro, wouldn’t run quite as well on older tech. This is, of course, pure speculation, but we can at least understand the thought process behind it. Whether there’s any merit to it or not is another story entirely. 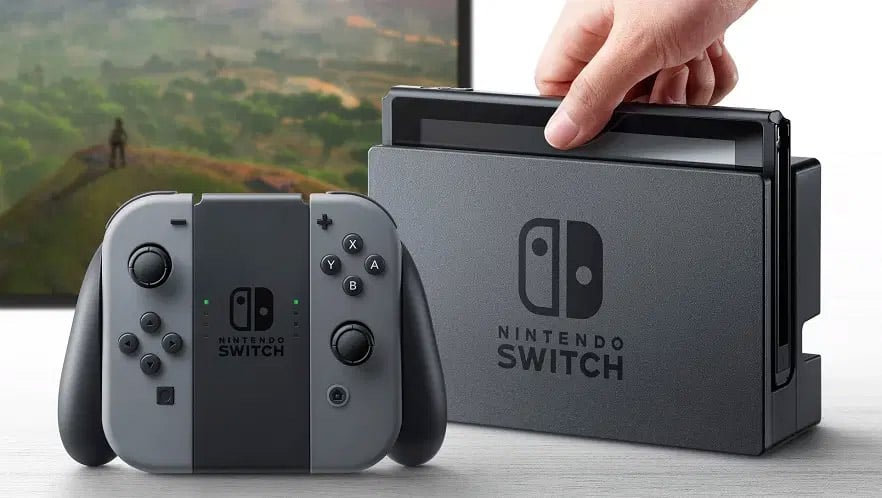 One of the claims circulating on the internet is that the rumored Nintendo Switch Pro will have the graphics capabilities of a PlayStation 4. This would be a big leap for the gaming console, if this proves to be true.

Right now the regular Switch has a resolution of 720p, but internet citizens are claiming that the Pro will be able to manage 1440p. Some are also making the bold statement that 4k graphics could be on the table for when the console is docked and connected to a TV. 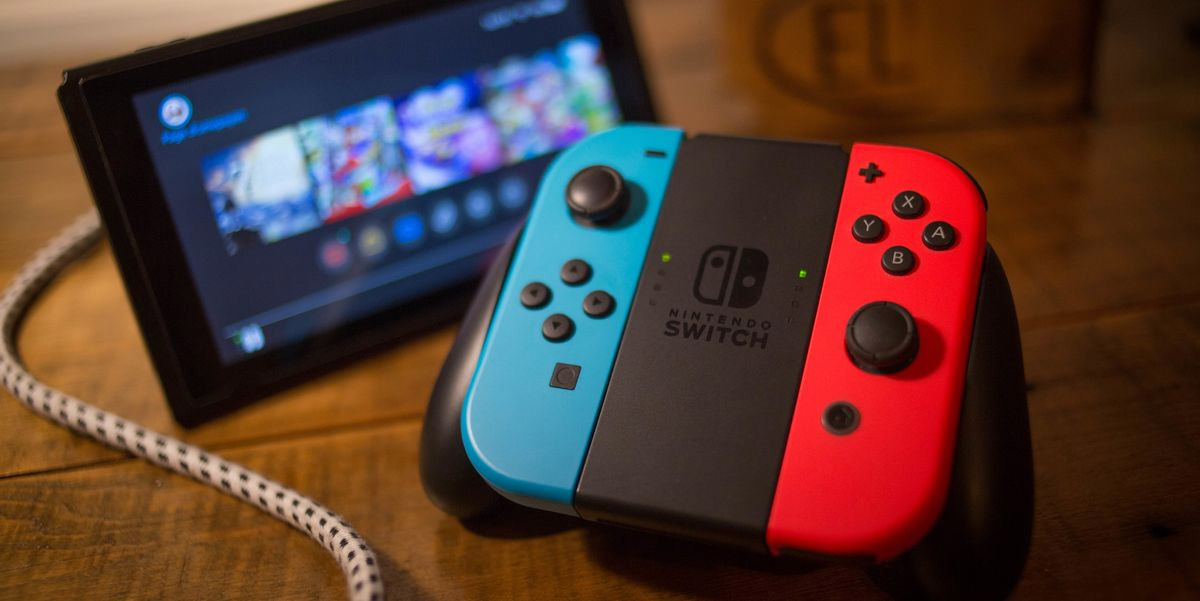 Another internet user has asserted that they’ve seen developer kits for a Switch Pro – meaning that work toward providing a release date would certainly be in the works.

A developer kit is what gets sent to gaming companies so they can work to create new games (or even update old games) to be compatible with and run efficiently on an upcoming console. Essentially it’s a version of the upcoming console for them to work with.

If this unsubstantiated statement is true, then that’s definitely promising for Nintendo fans hoping for a Switch Pro – or Super Switch as we (and many others) prefer calling it.

Do you think we’ll be getting a Switch Pro release date any time soon? Or do you think the internet is getting hyped for no reason? Let us know your thoughts on the situation in the comments below!