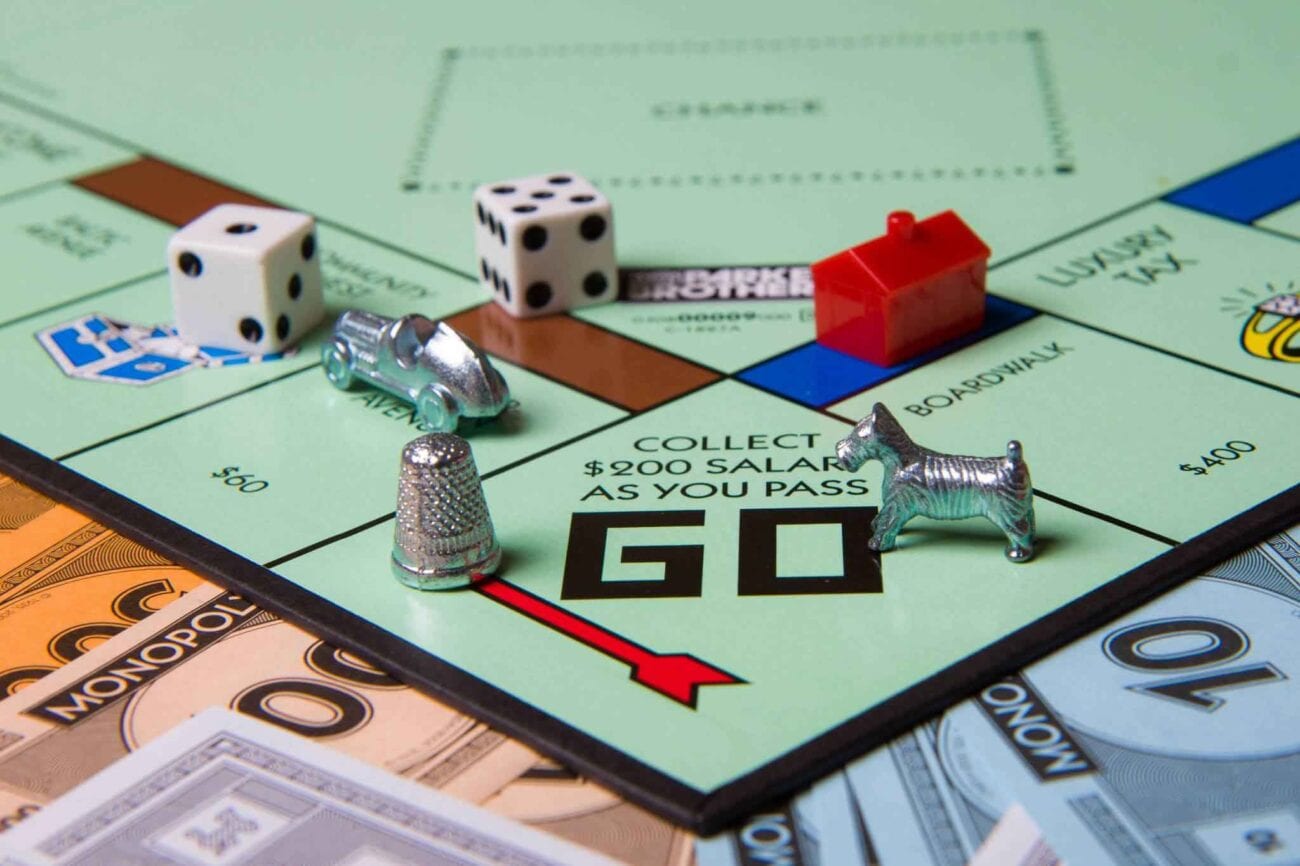 Play your fave board games online: Here’s where to play them digitally

Gen Z may have grown up with the most sophisticated childhoods of all time, learning at an incredible rate, and with endless forms of entertainment in the palms of their hands at all times. We can only wonder, however, if the digitization of life so normalized in the Zoomer upbringing left them out from certain analog joys that millennials and other ancient generations got to have in a pre-iPhone world.

As so many passive aggressive Tumblr posts tell us, despite the constant finger-wagging Zoomers receive from older generations, they remember cassettes, VHS, and dial-up just like the rest of us. However, we can only assert they didn’t have the same depth of experience with these things, and may have missed out on some of the older entertainment earlier generations enjoyed with great frequency.

One of the greatest forms of wholesome group entertainment before streaming sunk its claws into the masses was the board game. What greater thrill could you have in the time before scrolling than winning Monopoly before the board was flipped by an infuriated player (loser), as pieces flew around the room like confetti celebrating your victory? 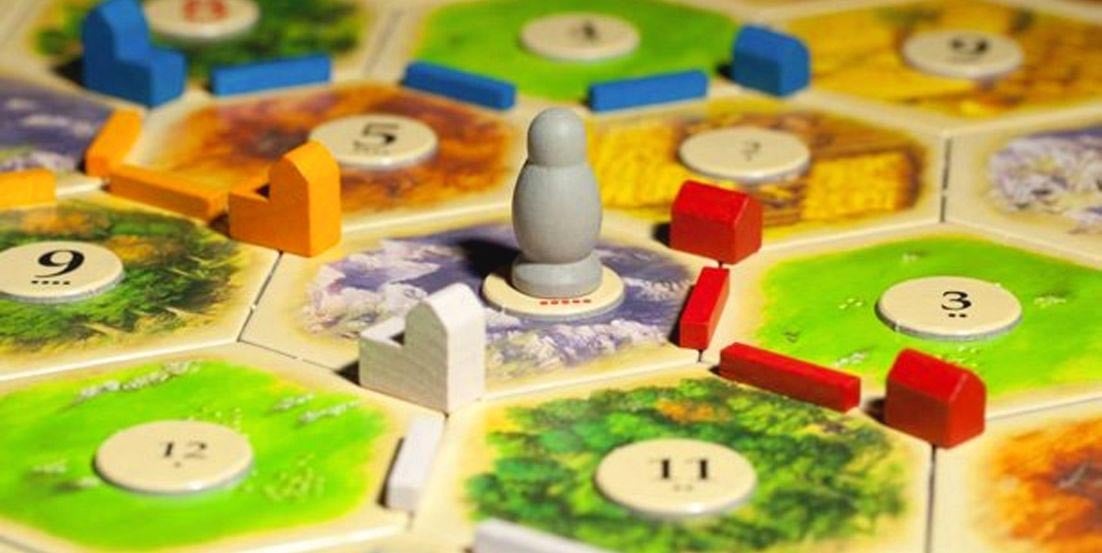 Anymore you probably know more about the newest stuff coming to Netflix next month than board games, but the people behind your favorite board games have actually kept up with the times, and you can now play some of the best board games online. Let’s take a look at some of the most killer versions of board games you can play online right now. 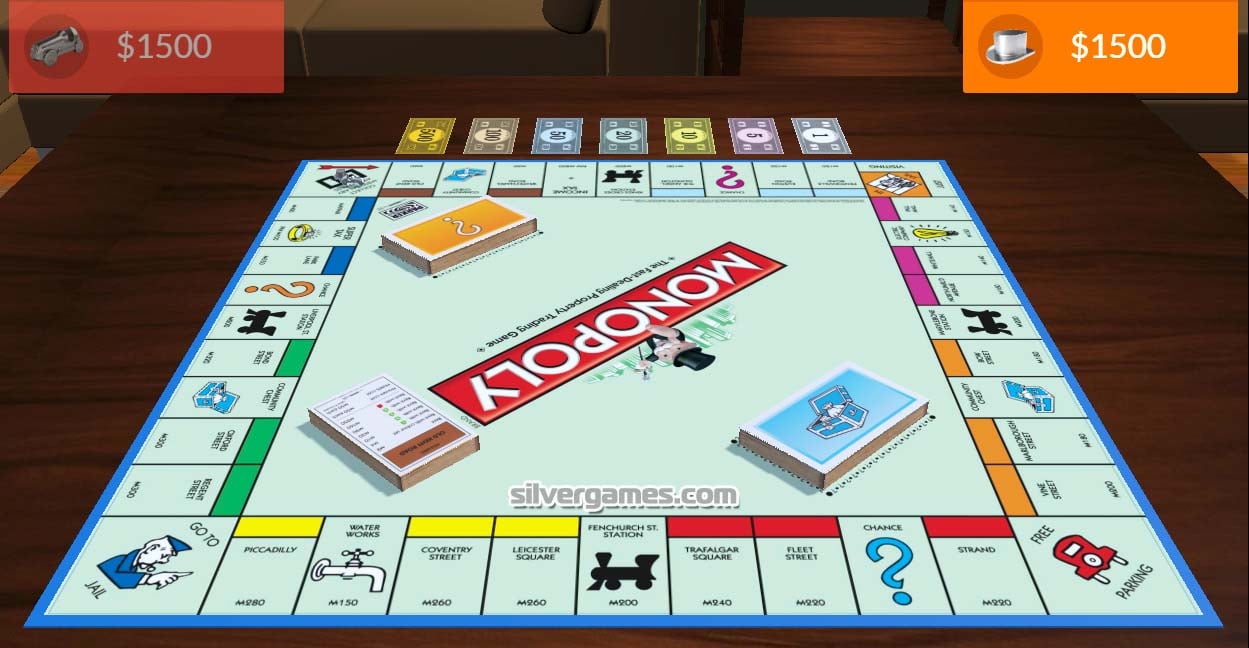 As we’ve implied above, Monopoly is one of the greatest board games of all time. Games can take forever, and the rules can be confusing, but once you’ve started a game of Monopoly the intoxicating drive to humiliate all others with your win, investment is inevitable.

As a result, when luck doesn’t go your way or an opponent throws you under the bus for their win, the rage that follows is something only matched by star-stealing in Mario Party. The experience is truly a rollercoaster of emotions.

However, in today’s time of the COVID-19 pandemic, many of us are holed up in our homes, with no one to play a full match of Monopoly with. Fortunately, there’s a great new online version of the board game offered for mobile in the Google Play store & Apple Store where you can play against bots or even friends online. 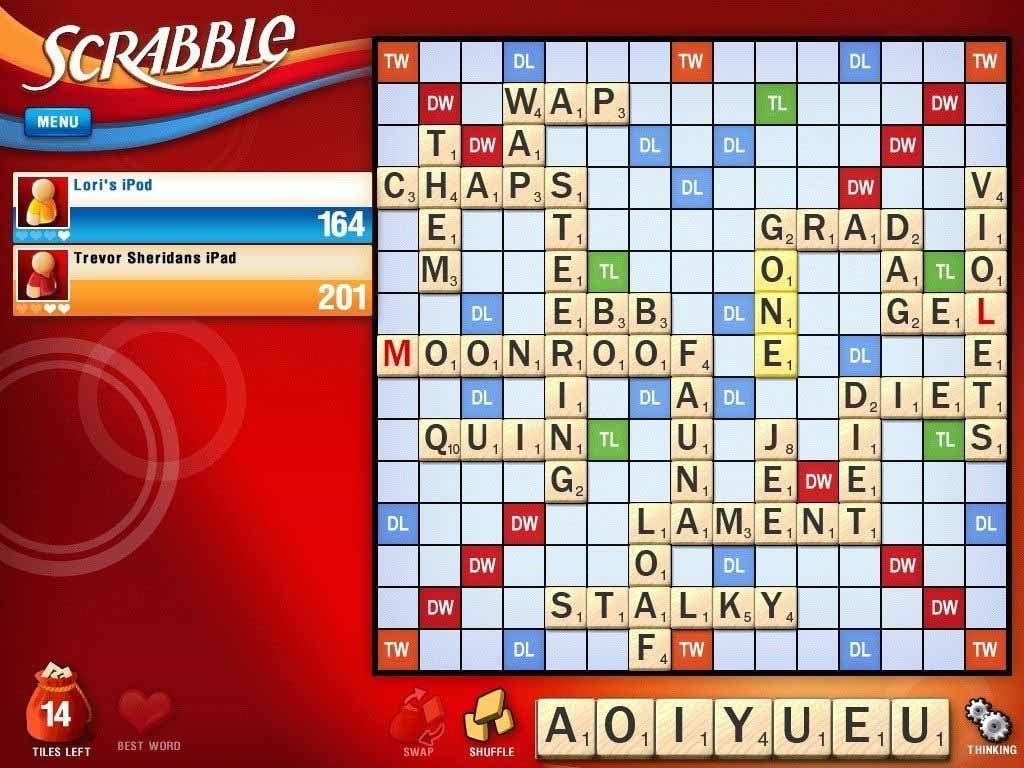 Word with Friends may have at one time been considered the crowned king of online board games. The word game is certainly addictive, but many fans of the game might be missing the classic board game it so closely resembles, Scrabble. If you want to play Scrabble online, look no further than Pogo.com.

Pogo.com offers a variety of board games to play online with bots or friends, and best of all, many of these games are offered for free. Scrabble is among them, and now you can lock down your triple word score from the privacy of your own home, and at Pogo you can do it without going bankrupt. 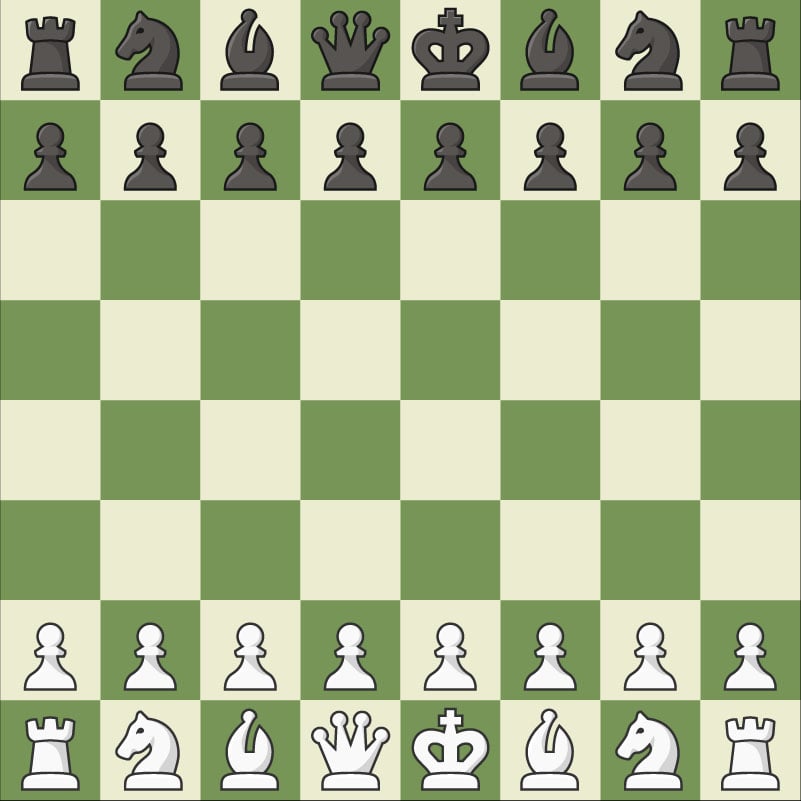 However faded Scrabble & Monopoly may seem compared to video games like Cyberpunk 2077, these Hasbro classics were at one point the cutting edge of gaming compared to playing cards, or the original board game: chess.

Did you contract Queen’s Gambit fever? Have you been dreaming about becoming a world-famous chess superstar? Now you can easily practice your skills online at lichess.org.

There are a few places to play chess online, but at lichess.org you have dozens of potential games at your fingertips and can play anonymous opponents around the world, around the clock. What’s more is you can send links to your friends and play against them anywhere in the world. Beth Harmon had to throw down some cash for her competitions, but you can play this board game online for free. 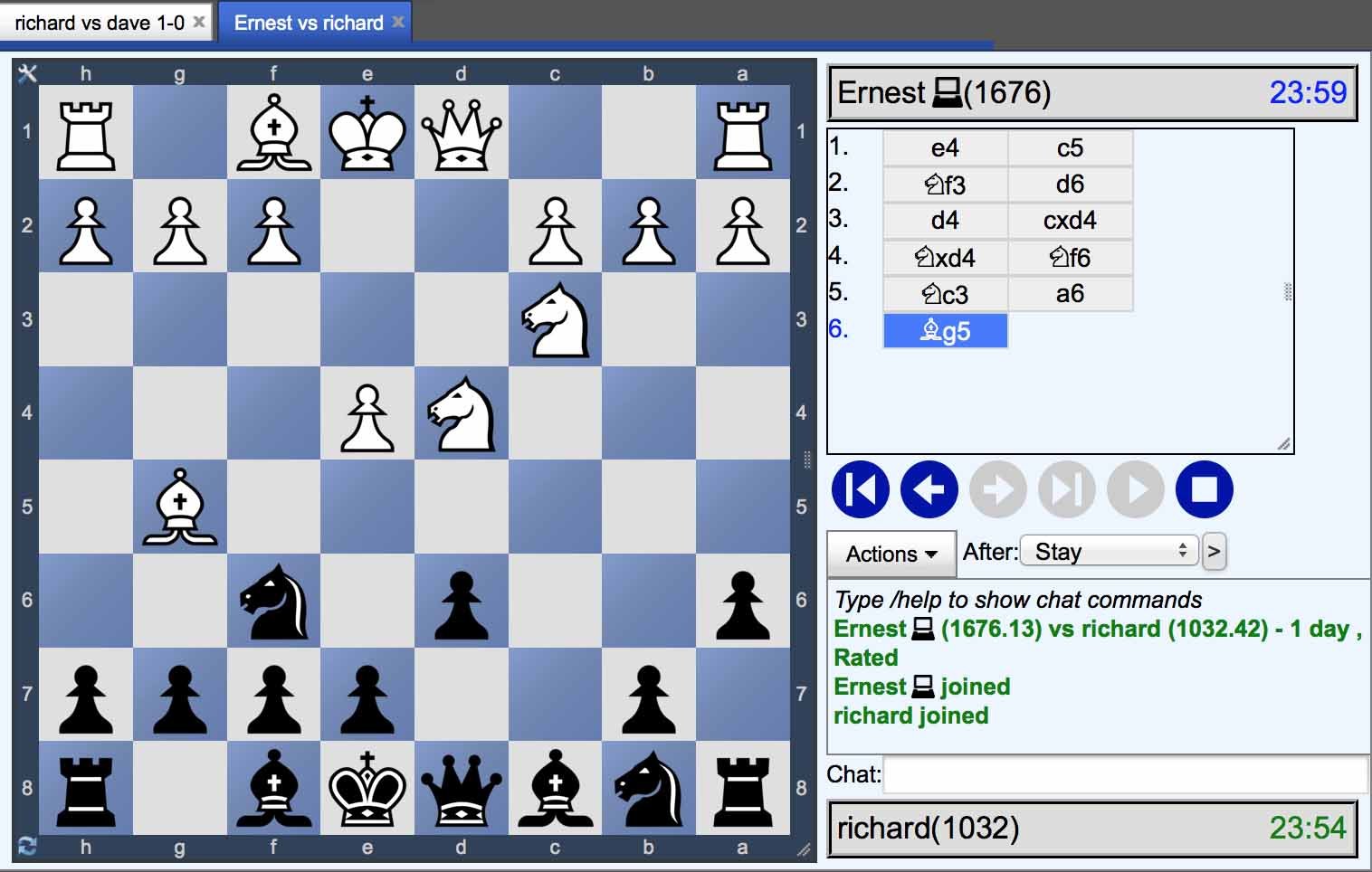 Whether you’re looking for word play or good old-fashioned competitive dice-rolling, you can now play your favorite board games online, and in many places for free. Who needs friends when you can play against opponents online at any time, even if they are robots? 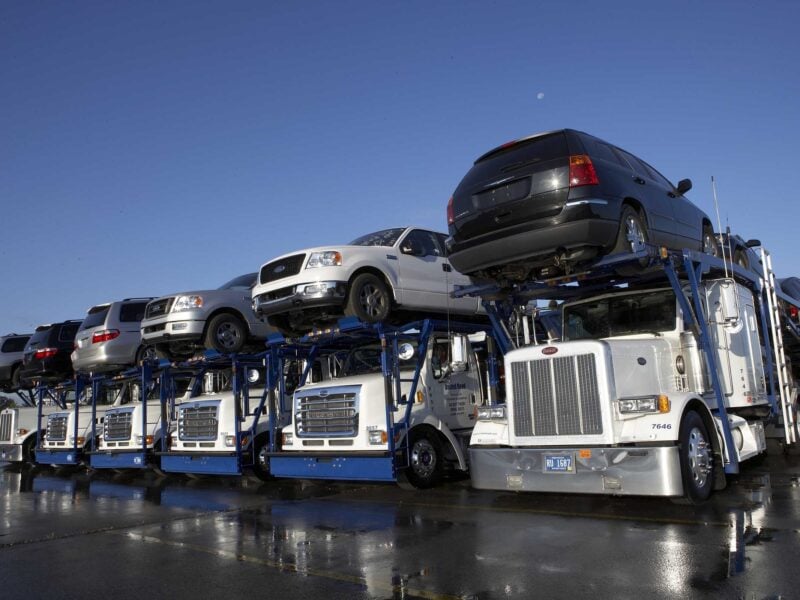 5 Mistakes to Avoid When Shipping Your Car