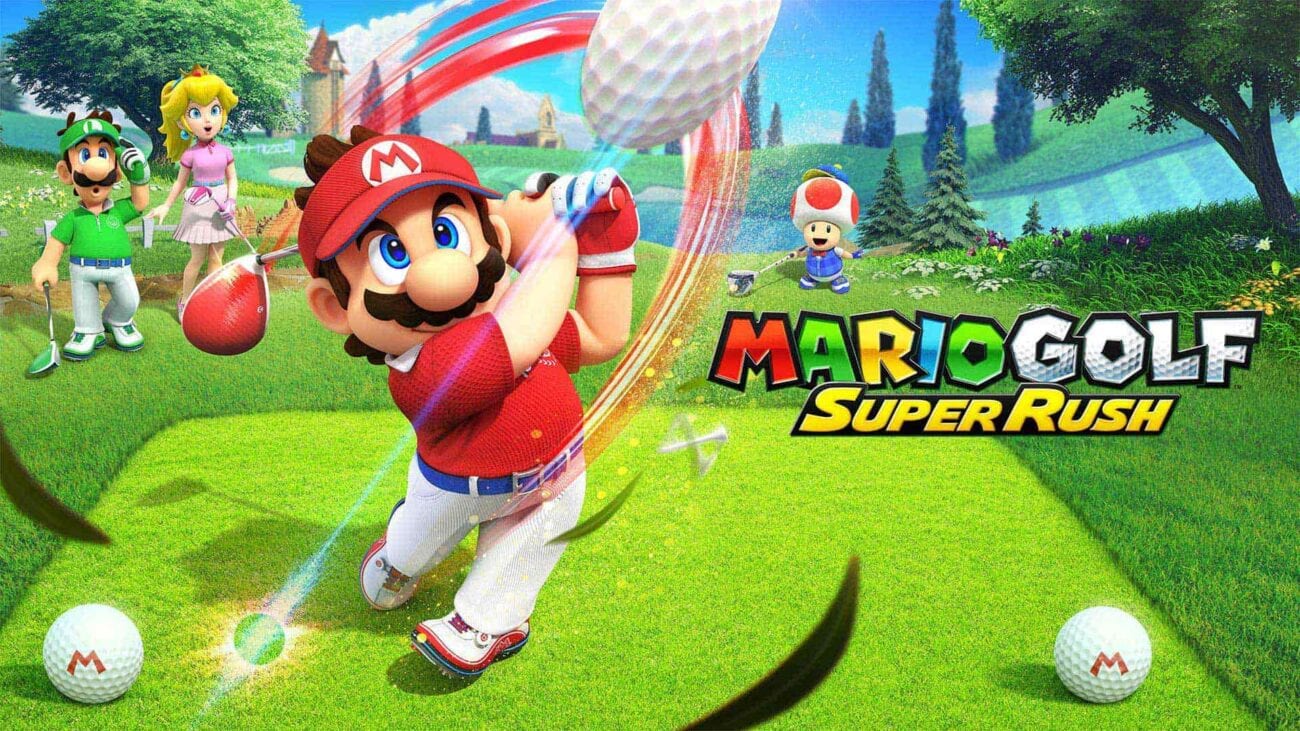 ‘Mario Golf: Super Rush’: What’s up with these crazy characters?

King Bob-omb is just one of the sixteen characters available to Mario Golf: Super Rush players. The full roster – along with all the different gameplay modes – was revealed by Nintendo on their latest game trailer. Before we start dissecting it, go ahead and check it out below. Then we’ll talk a little bit about everything Nintendo’s upcoming release has to offer!

Okay, so there’s a lot going on in that Mario Golf: Super Rush trailer. Let’s take care of those sixteen playable characters first, shall we? As expected we have the staples of pretty much every Mario game: Mario, Luigi, Princess Peach, Yoshi, Toad, and Daisy. Also on the “good guys” side is Rosalina and, more surprisingly, Pauline – the original damsel-in-distress from the first Donkey Kong game.

Speaking of Donkey Kong, he’s ready to monkey around – yes, we know he’s an ape, let us have this – on the Mario Golf: Super Rush golf course. Other prominent bad guys joining him are the father/son team of Bowser & Bowser Jr., and the criminal team of Wario & Waluigi. Makes you wonder why poor Diddy Kong got left out, although Donkey Kong tends to be a loner in these competitive games.

The final three characters are the most unusual and, dare we say, the most exciting to see as playable options. First we have the aforementioned King Bob-omb, finally revealing what a royal bomb does with his free time. Then we have everyone’s favorite creepy ghost, Boo. And then, rounding it all up, we have . . . Chargin’ Chuck? The football-helmet-wearing baddie? Sure. Why would he limit himself to football? 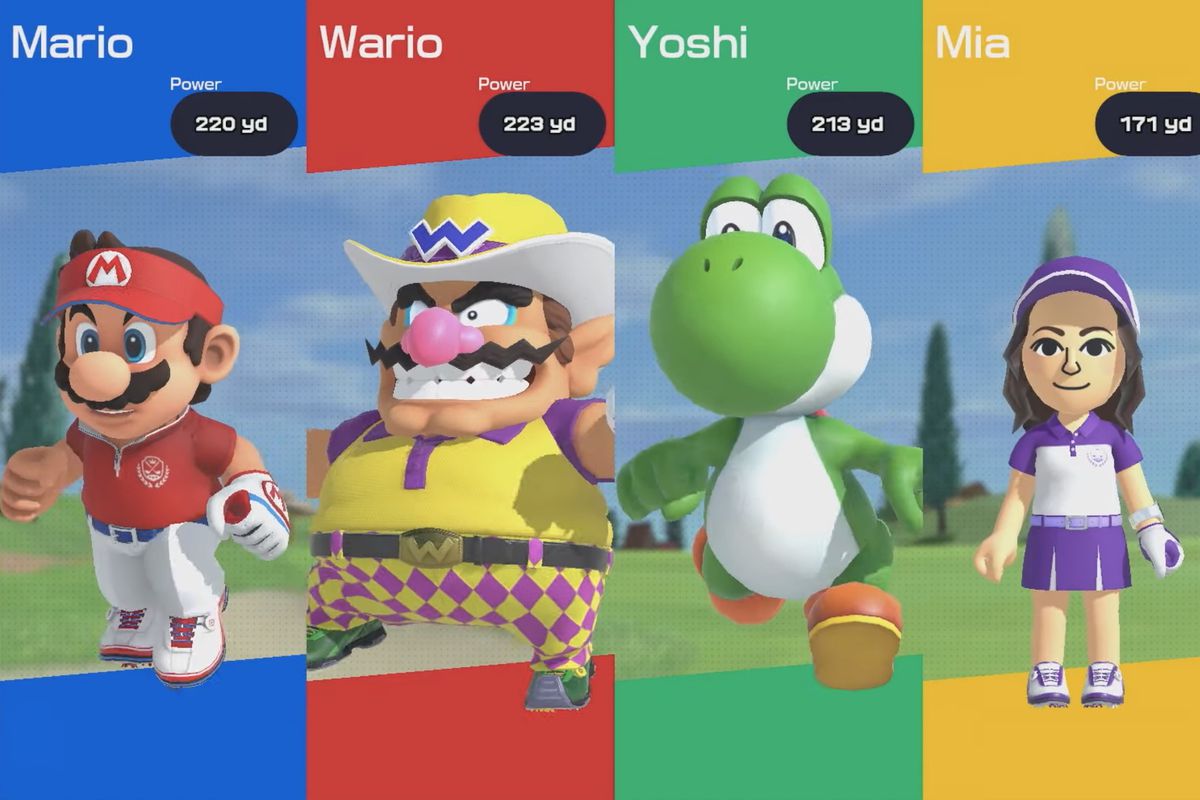 As you would expect, Mario Golf: Super Rush offers the kind of gameplay any golf enthusiast craves. Yes, you can use motion controls to just swing your Switch controller away like a true sportsman hitting those balls. And yes, every character has its own distinctive special abilities that will enhance each game beyond your standard “hit ball, walk to the ball, hit ball again” routine.

But for those of us feeling truly adventurous, Mario Golf: Super Rush also offers less traditional gameplay options. Speed Golf is basically a golf as a race, with players no longer having to wait for their opponents to finish their turn. Instead, everyone hits their balls and rushes to hit it again and again, dodging obstacles and injuring other players along the way. Kinda like Mario Kart!

Then there’s Battle Golf, which is an even more aggressive variant of Speed Golf – again, think of Mario Kart and its battle mode. Finally, if you want to take a far more RPG-ish approach to your golfing, there’s the Golf Adventure single-player campaign. For this, you’ll create your own customized Mii golfer, level up as you play along, interact with other characters in the Mushroom Kingdom, and even face off against bosses!

There’s definitely enough variety in Mario Golf: Super Rush to get even non-golfers interested in the game. And wouldn’t it be funny if playing a golfing video game, in turn, made gamers interested in the actual sport? Of course, they might be disappointed by the lack of power-ups in a real-life golf course. No giant mustached bombs either.

Mario Golf: Super Rush will be available on June 25th, 2021. Do you plan on getting it? Let us know in the comments! 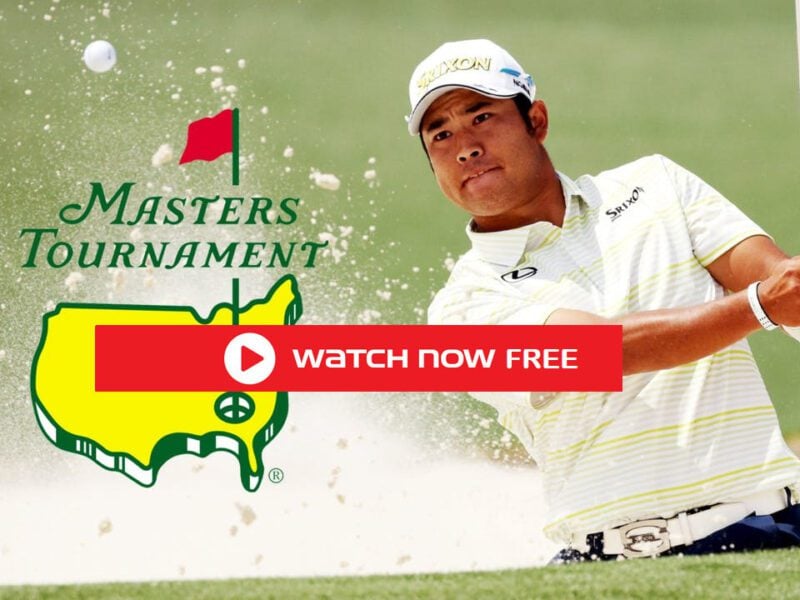 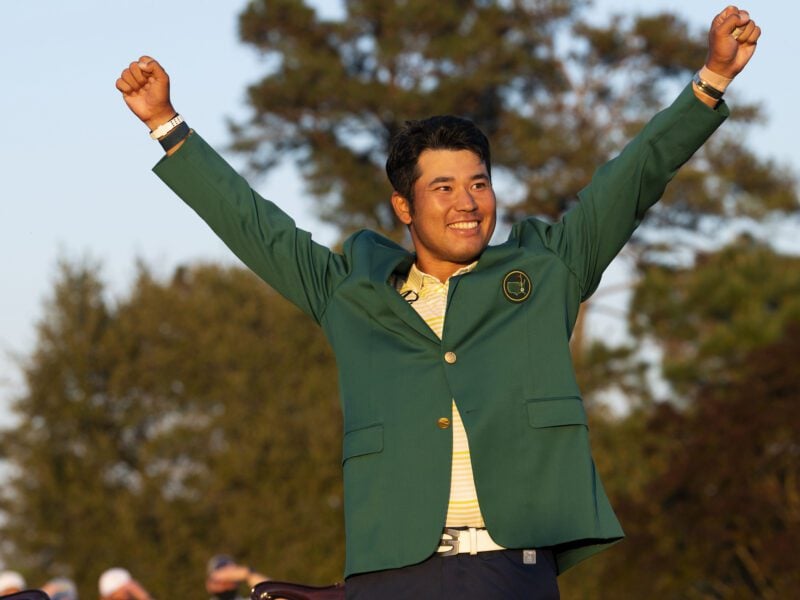 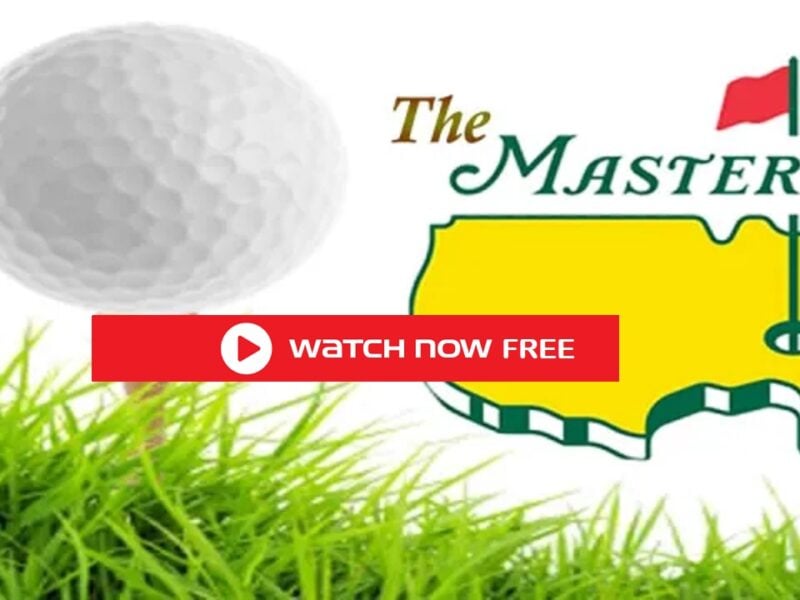