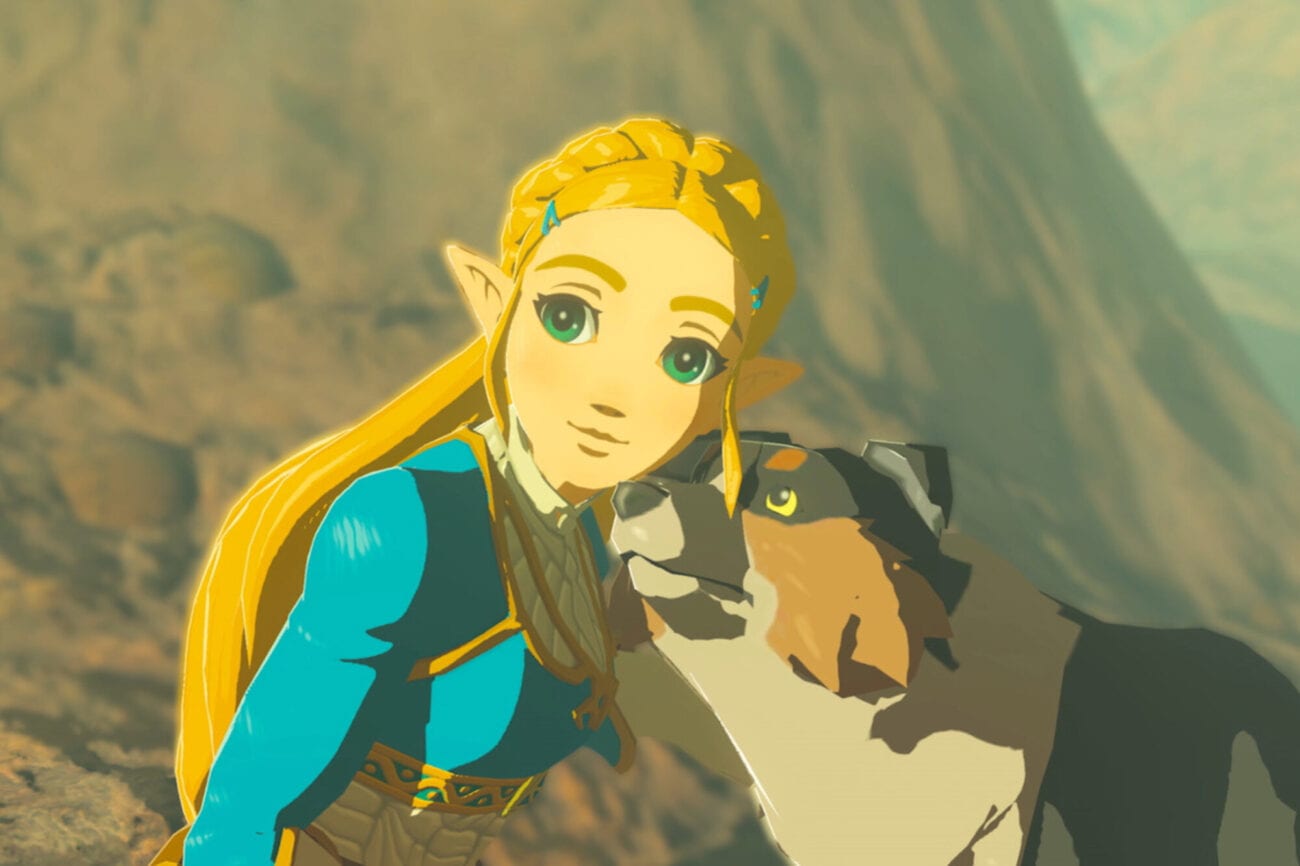 Live action Princess Zelda: After the leak will the show go on?

Die-hard fans of the video game series The Legend of Zelda have been anticipating a TV series based around the games for years now. In 2015, The Wall Street Journal finally announced that Nintendo & Netflix were in the early stages of producing a TV series, and that the world would finally be able to see the story of Princess Zelda come to life.

However, trouble arrived when it turned out that news of this information wasn’t supposed to be revealed to the public at all. Because of that leak, could this now mean that The Legend of Zelda TV series is no longer happening? Find out all the latest deets on the show.

In the 2015 article written by The Wall Street Journal, the show reportedly was supposedly in the works was described to be like a PG-rated Game of Thrones. However, according to Adam Conover, known best for his show Adam Ruins Everything, the comedian informed everyone that the show ended up being cancelled because of this leaked article.

Conover announced in an online interview on The Serf Times that because someone working at Netflix spilled the beans about private information, both the live-action Princess Zelda show and another unannounced claymation Star Fox series were cancelled by Nintendo.

The Star Fox TV show collaboration also involved CollegeHumor, an internet company responsible for making the original video Star Fox would’ve been based on. The short video was created in 2011, and the TV show that was once in development was set to be a stop-motion claymation series, and even Nintendo legend Shigeru Miyamoto was helping producers develop it.

Swept under the rug

Conover admitted in the interview that the Zelda project had already been serious enough for Miyamoto that he even came into the office one day to discuss the series (although Conover didn’t actually get to meet him.) However, this project was soon thrown in the dumpster once someone at Netflix leaked the news about The Legend of Zelda TV series.

The Adam Ruins Everything star explained: “A month later, suddenly there were reports that Netflix wasn’t going to do Legend of Zelda anymore. I was like, ‘What happened?’ And then I heard from my boss that we weren’t going to do Star Fox anymore. I thought that was weird, so I asked him what happened and he said, ‘Oh, someone at Netflix leaked the Legend of Zelda thing’”.

When Conover asked his boss why Nintendo decided to cancel The Legend of Zelda TV series along with the claymation Star Fox show, he explained that “Nintendo freaked out because it was the first time they had done any IP in years for like any product, for like any project. They had no television, no adaptations of any kind for years and years. But when Netflix leaked it, they freaked out and they pulled the plug on everything”. 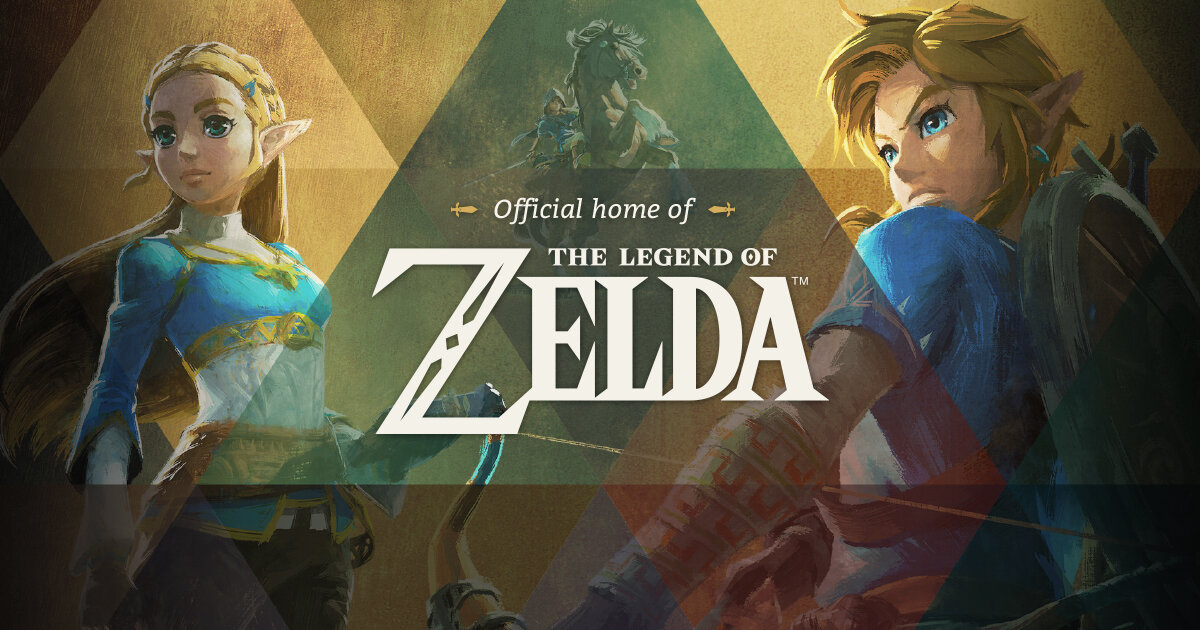 Kotaku speculated that it was no surprise Nintendo cancelled the once-developing Princess Zelda Netflix series due to the leaked information considering that the company “likes to keep its secrets secret, be they about video games, television shows, or new hardware”.

Kotaku also reported that “a leak like that, no matter how well-intentioned it may have been, likely would have been enough to put an end to what may have been a fruitful partnership”. The gaming blog also announced that they reached out to Nintendo for further comments, but the company declined to reveal any more information.

We’re incredibly disappointed that the only reason why longtime fans aren’t getting the TV series they’ve been anticipating for years is solely due to a Netflix worker who just couldn’t keep their mouths shut. Do you believe there’s still hope a Legend of Zelda show will still be possible some fateful day in the future? Let us know in the comments.