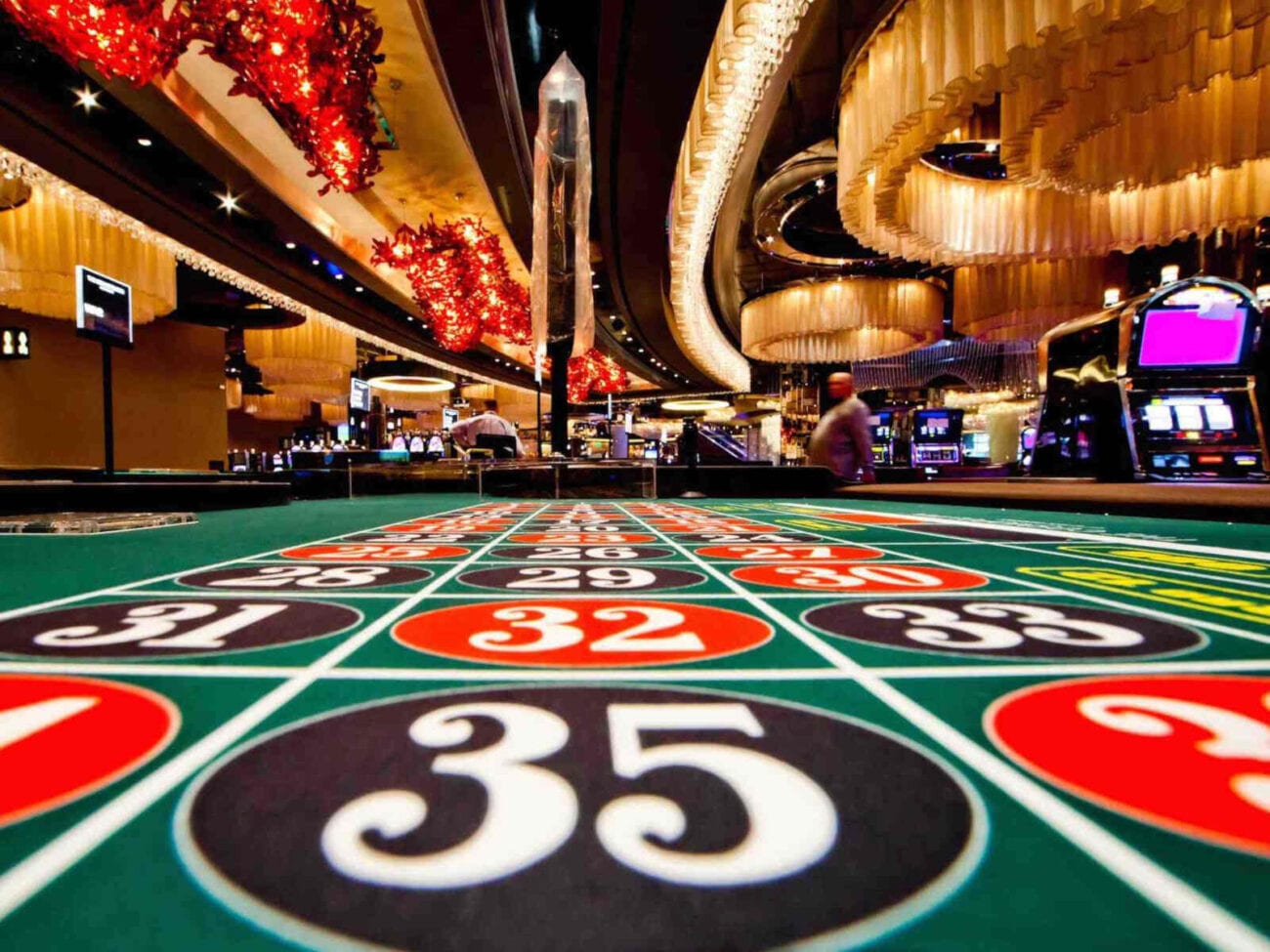 Betting operators and the movie industry are similar in the sense that they can both be very lucrative businesses. The creators of movies and software developers creating online games have all had to invest millions in the hope of achieving millions in profits. Different movies have provided great returns to producers, directors and actors.  In a similar way, betting operators can earn large sums from a broad number of betting services, with the most popular game of all being online slots as well as table and card games. Connecting those in the movie industry with betting operators has created popular slots that pay homage to these blockbusters: 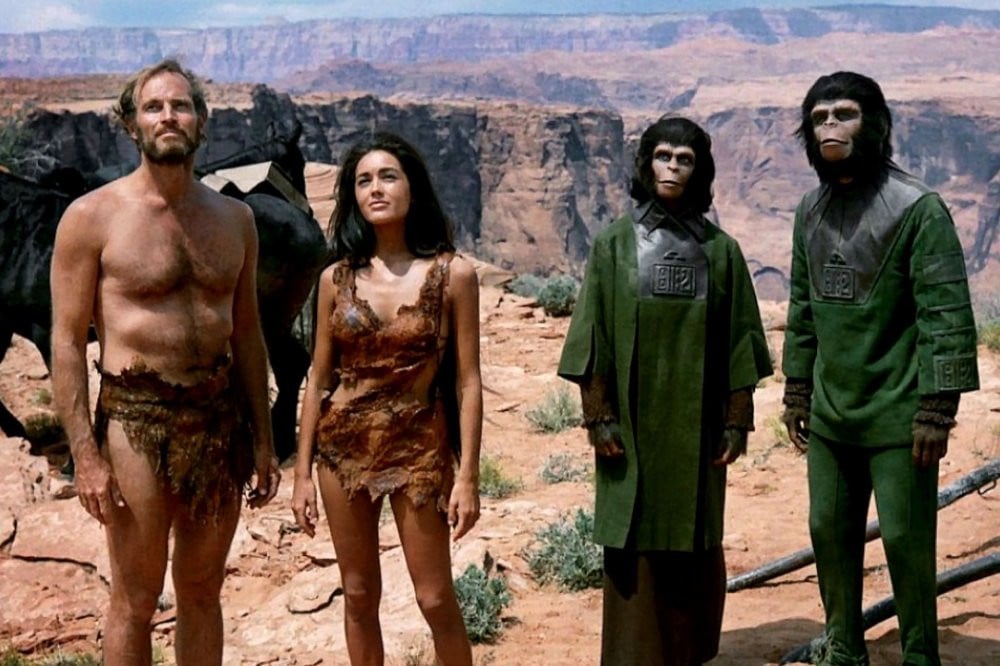 Planet of the Apes is not only a great film but also an excellent slot created by one of the best software development companies in the business, Netent (also known as Net Entertainment). This makes it a game that can be found on some of the most popular and the newer sites like 1xBet am, not just because the matches the superb audio-visual effects of the movie, but also the fairness inherent in the slots game. The game uses two 5×3 sets of reels and has 40 paylines.

The slots game includes different symbols based on the apes and other characters in the movie, focusing particularly on Rise of the Planet of the Apes and Dawn of the Planet of the Apes. There are several bonus features in the slots game that offer the potential for big wins. One is a free spins option, and others include a multiplier and symbol substitution. The return to player percentage (RTP) is 96.33 per cent. 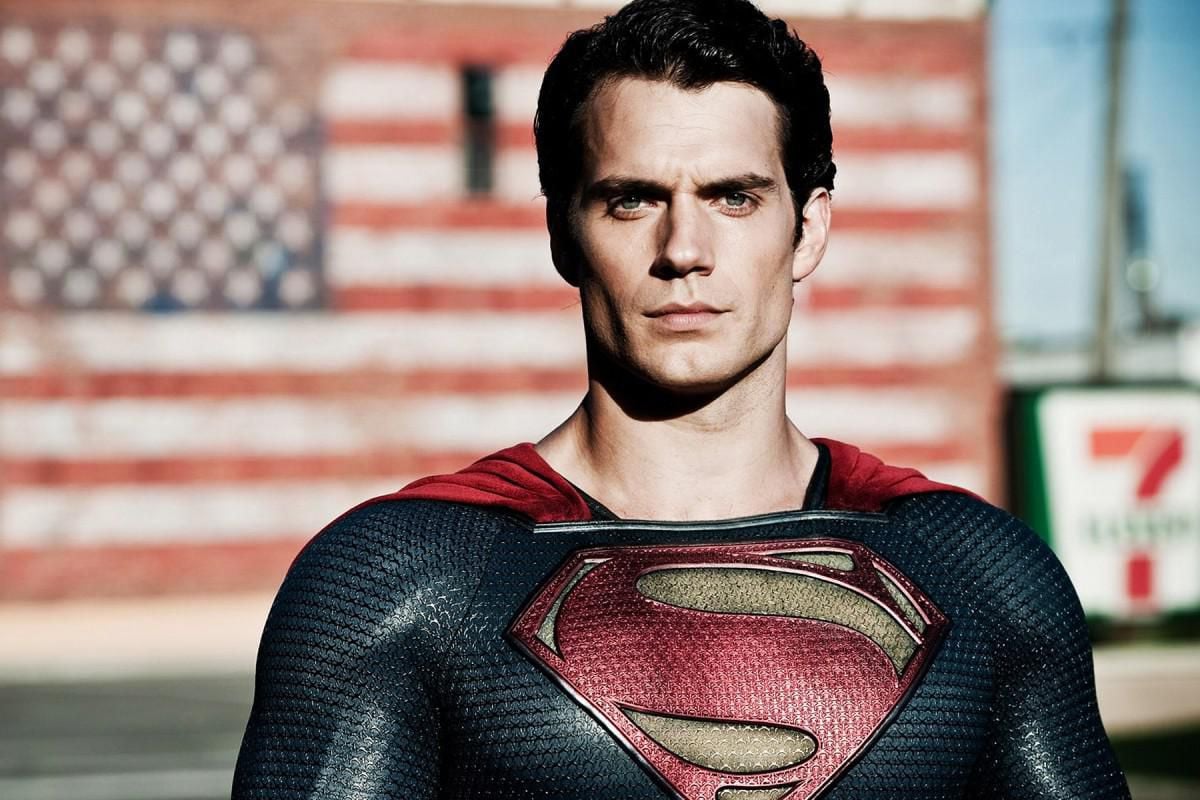 Man of Steel is a slots game from Playtech and is great to play whether newcomers or seasoned players. Based on the Superman Story movie, the graphics and soundtrack immerse players into the world of superhero versus villain. Wild cards are Superman and General Zod, with wild cards including Jor-El, the Daily Planet newspaper, thick-rimmed glasses and planets among others.

There are 25 paylines, with games suiting high rollers and penny players, with the chance to win 1000x the total wager for five of a kind wins and an RTP of 95.05 per cent. You can even win on the free spin rounds. Like most slots available today, Man of Steel can be played on any mobile or desktop device, without needing to download an app. 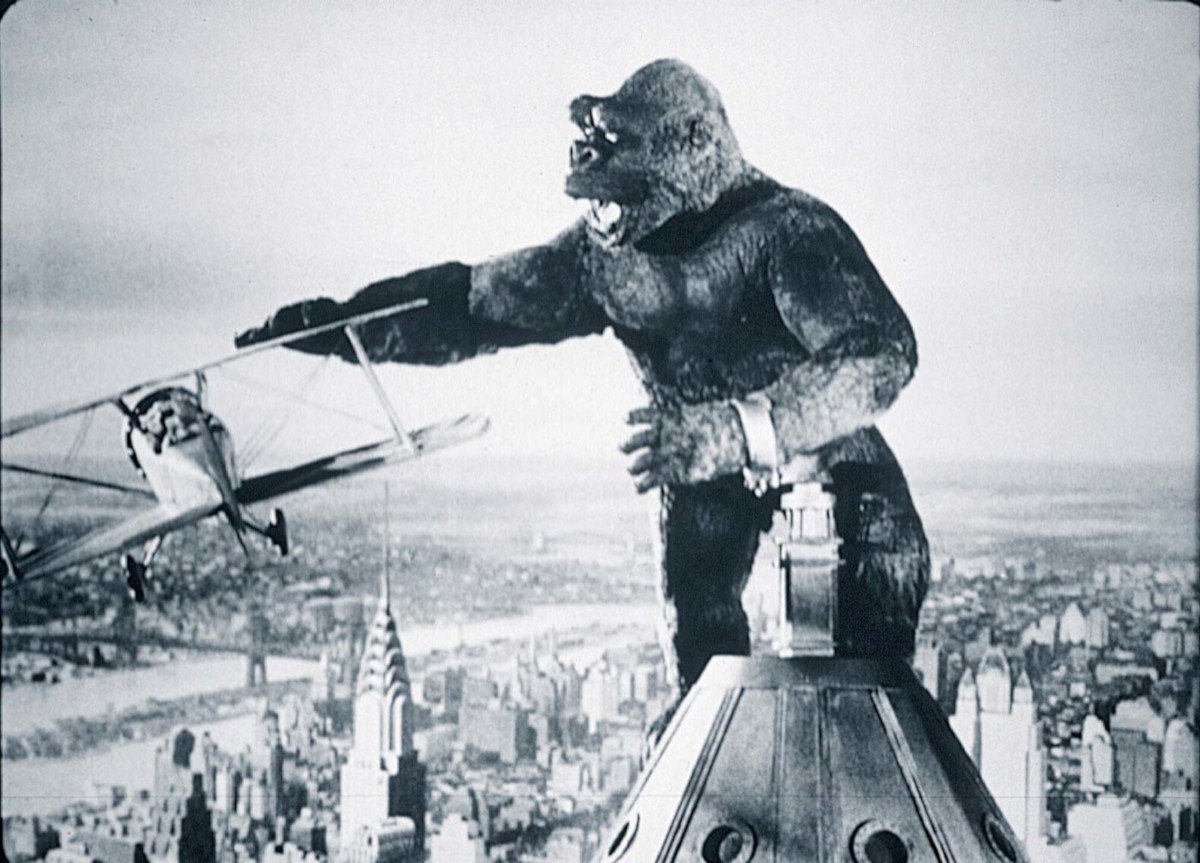 Based on the King Kong movie from 2005, which remade the original 1933 movie, King Kong slots is another game from the Playtech stable. The reason why this game is faithful to the movie is thanks to the cooperation with Universal Pictures by the software developers which was so strong a connection that the game includes video clips from the movie which brings the game to life.

The game is a 5 reel 20 payline slots with has two modes, the Jungle Mode for beginners which features free spins and a bonus and the Big City Mode set in New York which is more exciting has its own special free spins offers as well as a bonus. Bonuses are activated by the number of logo symbols matched to win a different multiplier value. The RTP is 95.50 per cent.