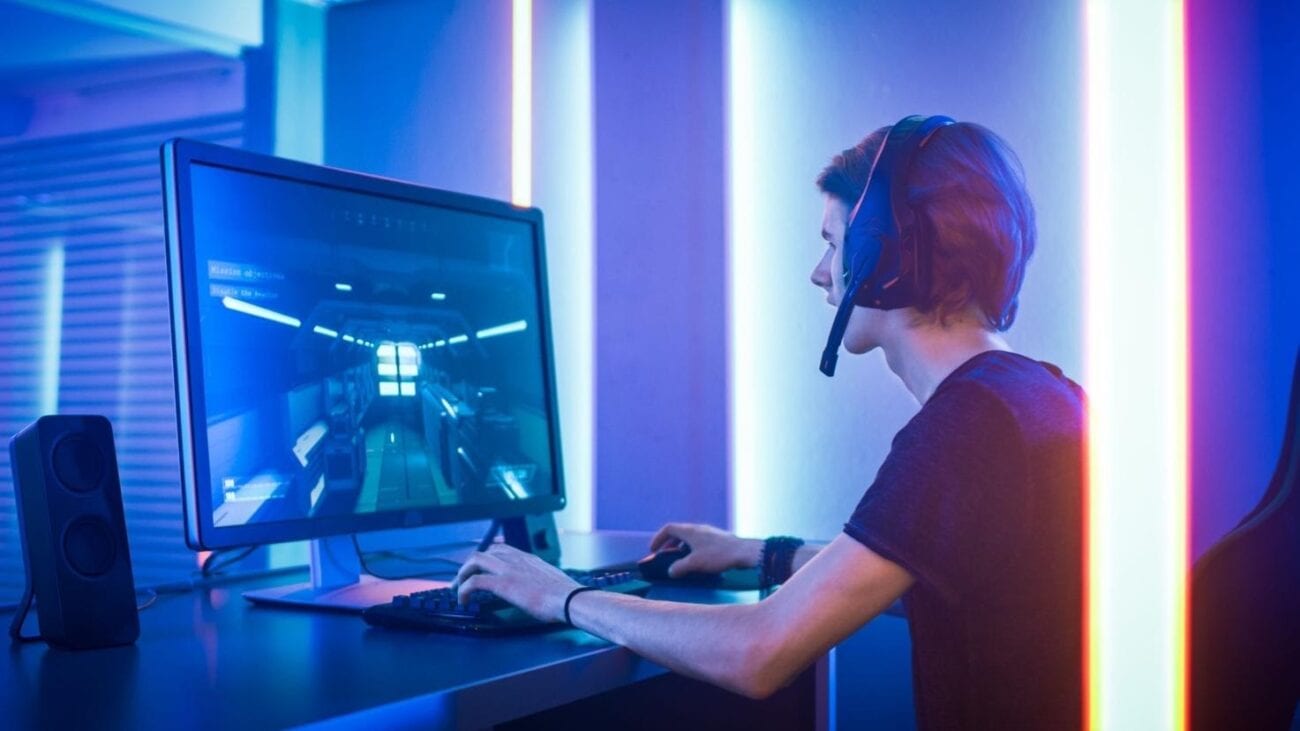 As is to be expected, with so many different game franchises popping up year after year, there will always be a few that get left behind. Some are pretty lucky and get rebooted later in life, while others go on and on and on.

For every Pokémon or Final Fantasy, there’s a Carmageddon or a Banjo-Kazooie. Those games left behind in time are likely going to receive the plaudit of being ‘cult’ in the modern age. However, thanks to the ongoing thirst for retro gaming that’s still rolling forward, many of these forgotten gems are being picked up again.

Here are some discontinued gaming franchises that we really think deserve another installment or two. 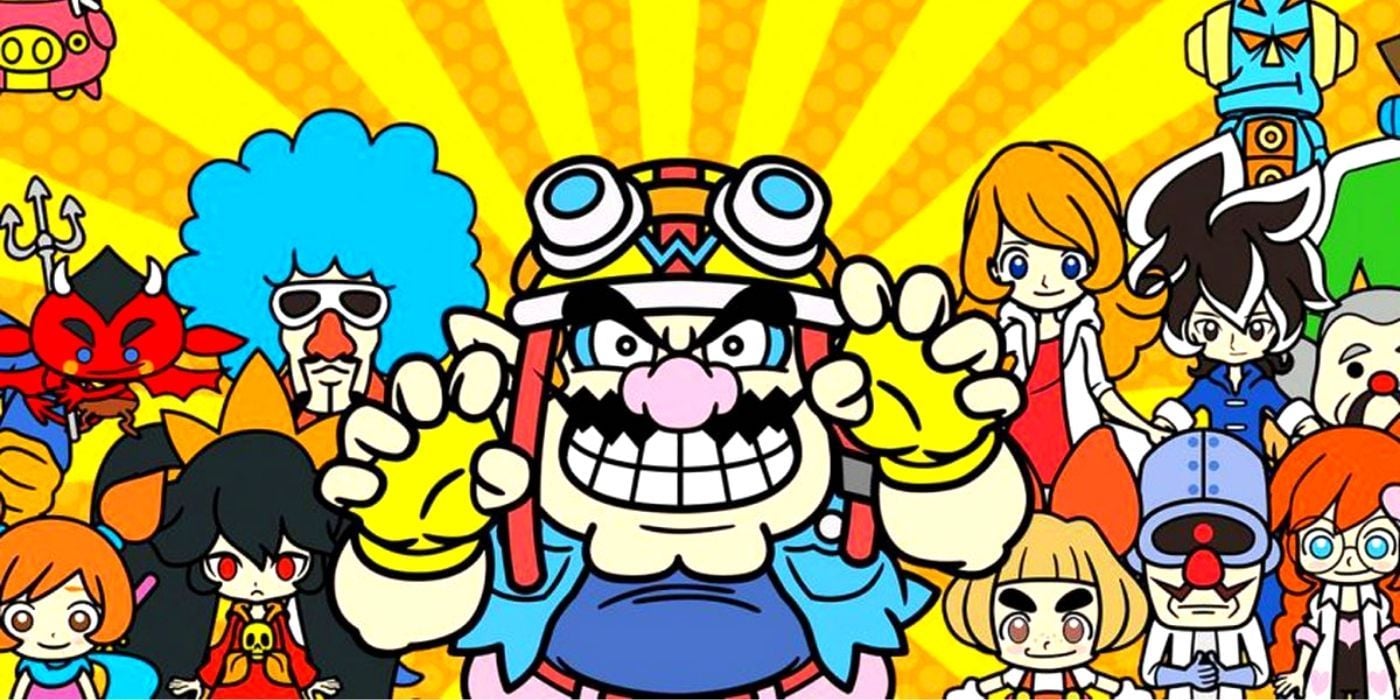 WarioWare pretty much changed the way that we saw minigames in the early 2000s, with the initial Game Boy Advance title being a smash hit that led to multiple spin-offs. The appeal of the WarioWare franchise lies not so much in its flatulent anti-hero, but in its crazy collection of 10-second titles.

Players work their way through a plethora of absurd, extremely short minigames, with the speed increasing all the time – frantic fun that was pretty much unheard of on Western shores around the time. Yes, Wario and his crew have been spotted a few times since the original title, but we’ve not had a fresh new stack of games since Game & Wario (in itself a bit of a reboot). The Switch is the perfect playground for these games – where on Earth is WarioWare?

Of course, there are always plenty of games online to help us through the waiting period and with NJ online casinos bonus codes, you can get started without having to spend any money. 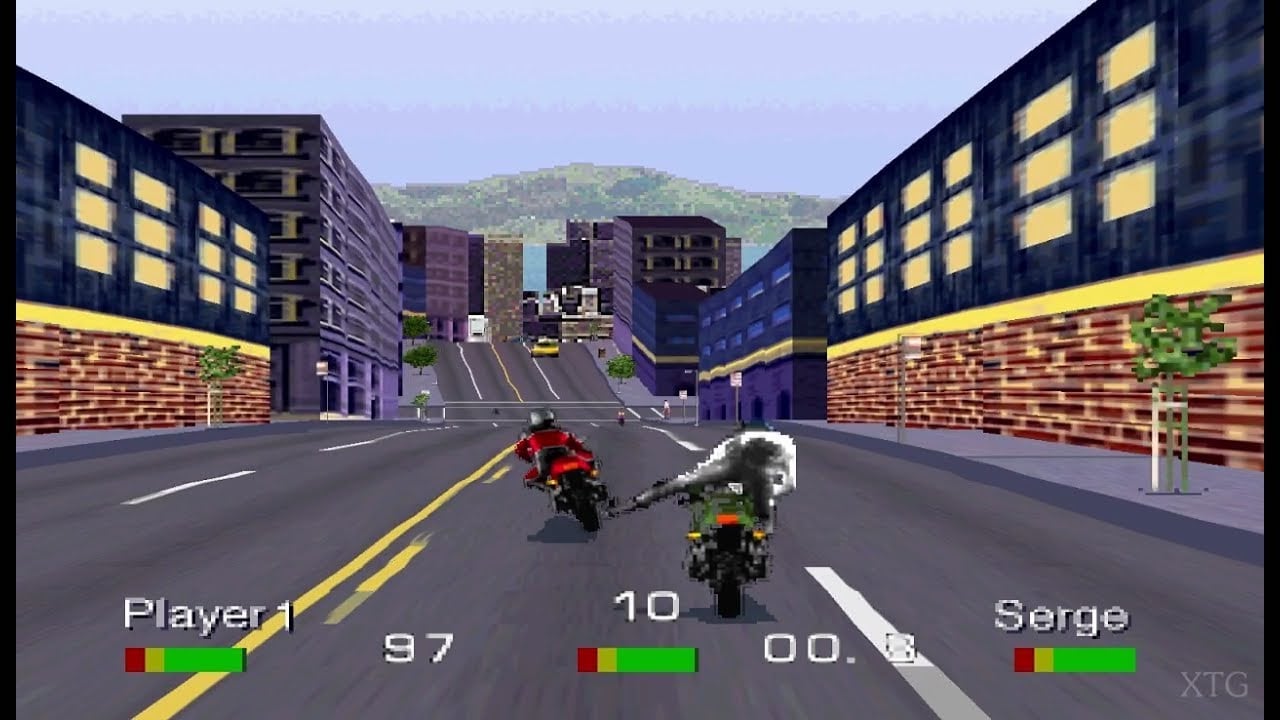 For a few crazy years, Road Rash was one of the top franchises for home consoles. While motorcycle sims have come and gone over the years, Road Rash set the bar extremely high and handed you a bat for the ride.

This rough-riding bike racer is a bit of a slow-burner. It’s impressively addictive, and if you’re not getting too far up the dirt track, you can always take out your fellow racers with a baton or chain.

Road Rash seemed to disappear around the start of the 3D era, but this is not to say that it won’t come back. Perhaps concerns over violence held it back from the masses for a few years. However, if Nintendo can do a complete U-turn and package Night Trap in a fancy new box for the Switch, it can give a bit of time back to Road Rash. 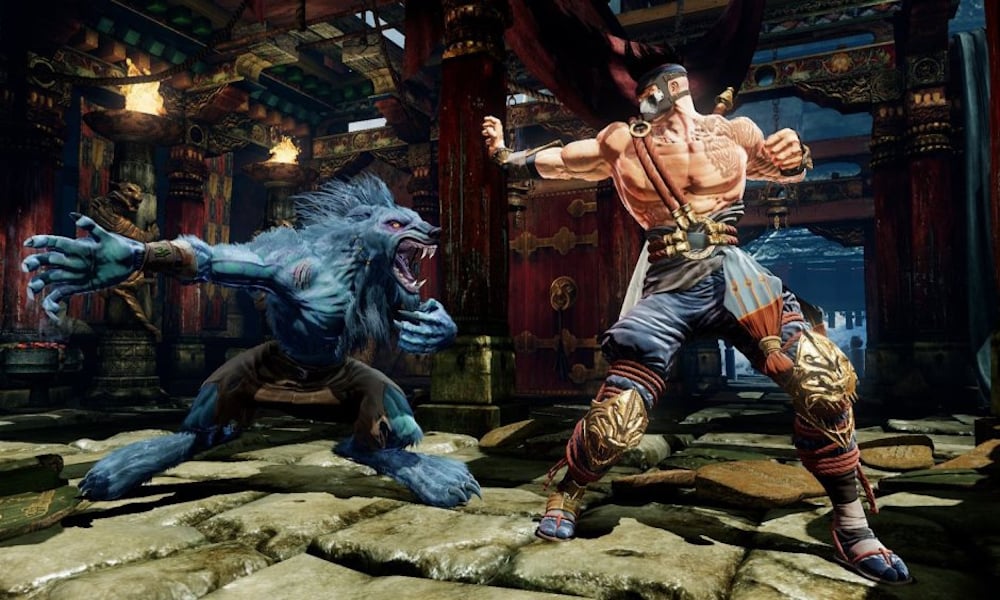 Killer Instinct, for a while, bridged that strange gap between Street Fighter and Mortal Kombat. Rare’s take on the beat ’em up genre was well-received at home as well as in the arcades. In fact, it was one of the biggest franchises to grow out of the 1990s, eventually transferring fully into the 3D era.

It made a big comeback via the Xbox in the early 2010s, but after a few seasons and lots and lots of characters, Killer Instinct has relatively fizzled out – that is, in comparison to the likes of Mortal Kombat, which has continued to go from strength to strength.

Killer Instinct needs a solid reboot – maybe not as complex as its most recent outing – taking things back to basics. Street Fighter VI might just benefit from this also – where’s the arcade fighting action we used to know and love? 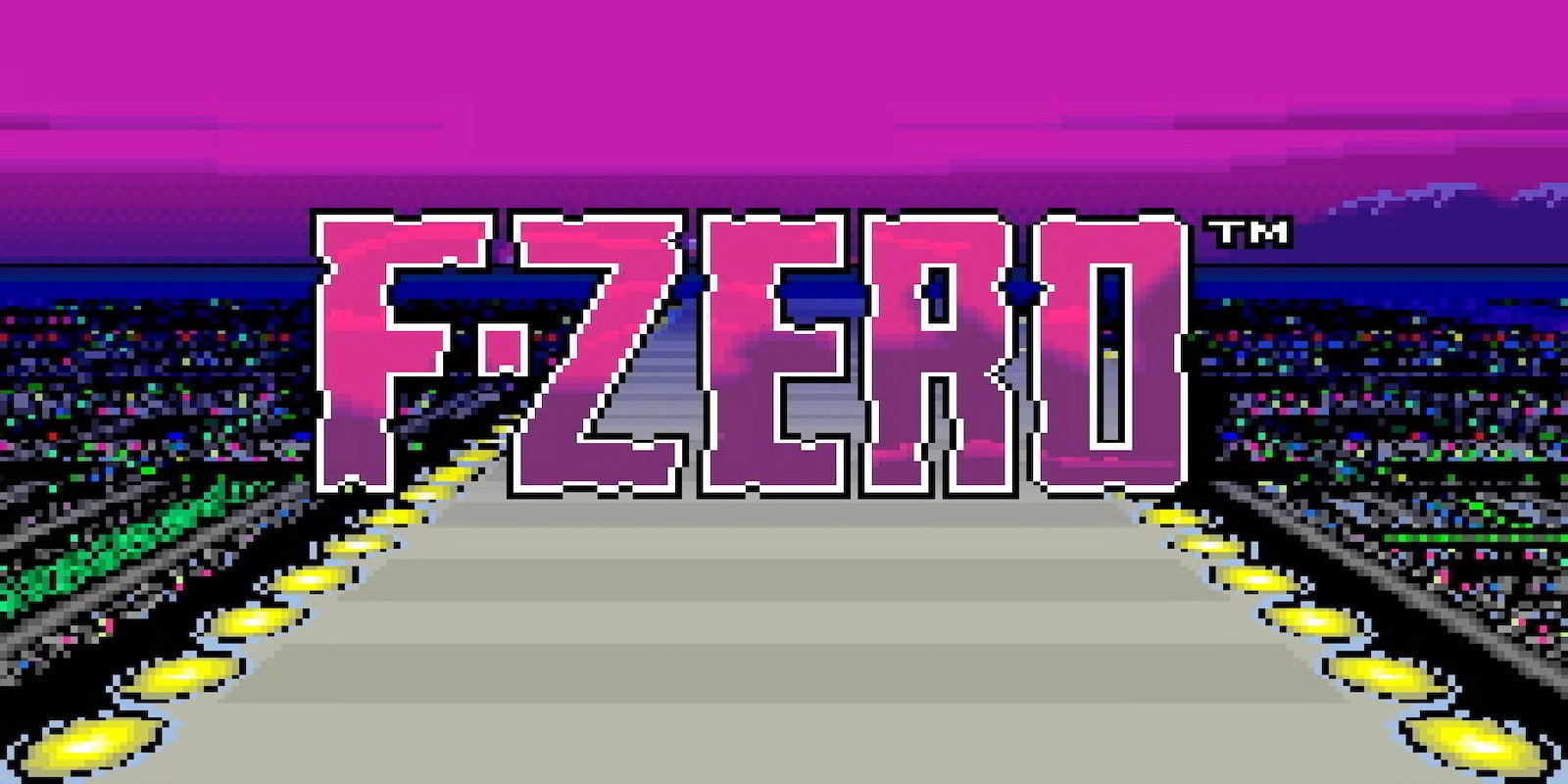 If there are a lot of Nintendo games on this list, it’s for two reasons. One, its IPs are perhaps some of the most recognizable, full stop. Secondly, it’s because it has so many that some just fade into dust over the years.

F-Zero is approaching 20 years since its last fresh installment, with the futuristic racing franchise having only popped up in Mario Kart cameos (and with Captain Falcon naturally being a big player in Super Smash Bros.). However, Nintendo’s landmark racing franchise (it came before Mario Kart, lest we forget) has all but been forgotten.

Rumors abound regarding what happened to F-Zero. There is still a fanbase, but this is by far one of the dustiest of Nintendo’s once-biggest IPs. 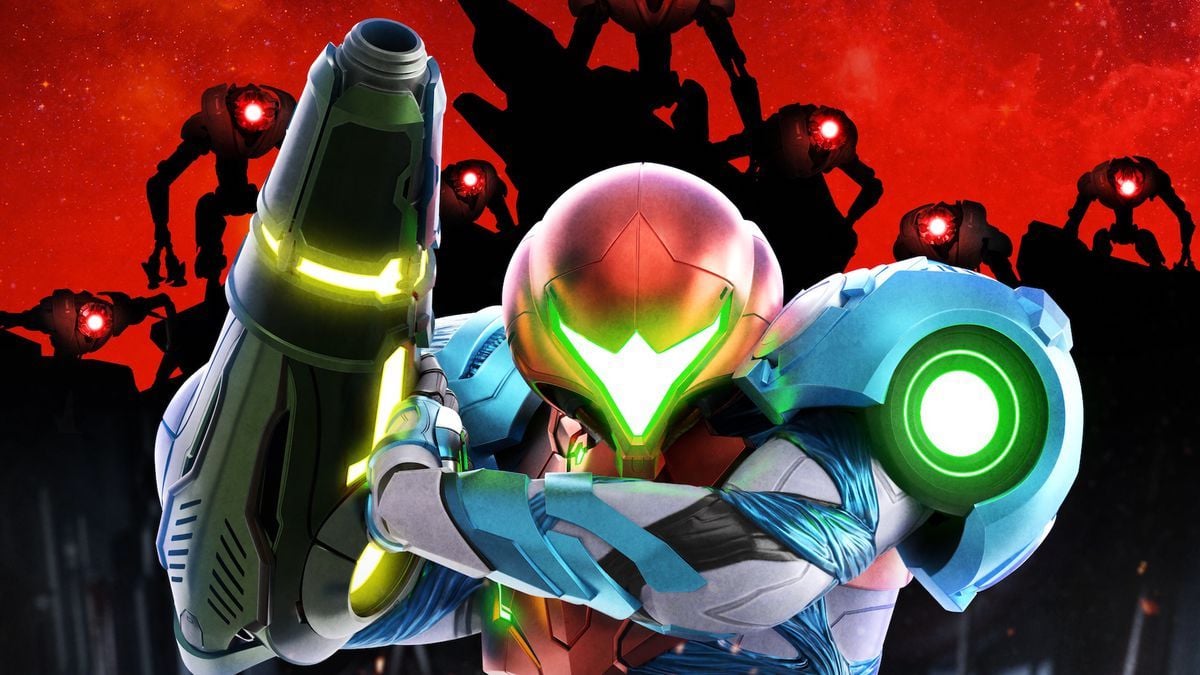 There are ongoing jokes between Nintendo fans that those complaining about a lack of Metroid really need to buddy up with those pining for F-Zero. Metroid is still allegedly on the cards, but at the time of writing, we’re still waiting for news on Prime 4.

The Metroid Prime series revitalized the action series for the 3D age, and again, while Samus Aran is a mainstay in Super Smash Bros., she has not had much opportunity to flex her arm cannon anywhere else for quite some time.

A huge Metroid title for the Switch would be an amazing IP – and with Nintendo all but confirming that it’s happening, we might not have too much longer to wait. 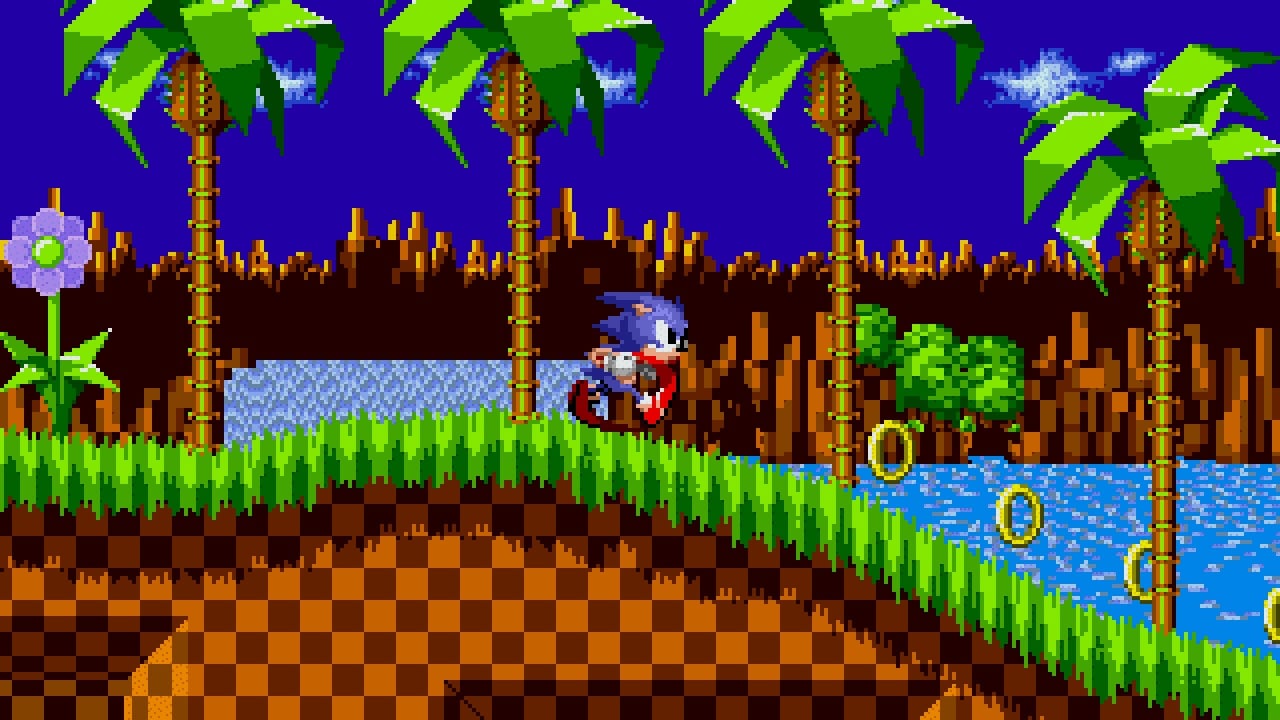 Okay, you may be looking at us a little strangely for this one. Sonic has never been more alive, surely? A blockbuster movie, a healthy social media presence, and again, there’s that Super Smash Bros. connection. However, it has been a long time since we just had a straight-up Sonic IP that really pushed things to the next level.

The most recent forays for the blue blur have been a couple of disastrous titles under the Sonic Boom umbrella, as well as Sonic Mania and Sonic Mania Plus. The latter of these was an amazing breath of fresh air. But what we really want is a fantastic new 3D Sonic built for the current generation.

Sonic Colors is receiving the ‘deluxe’ treatment soon, following in Nintendo’s footsteps of repackaging old IP. However, there are rumblings that a new Sonic title will be on its way soon enough, with an animated series in partnership with Netflix arriving along the way. While there wasn’t that much meat to get into via Sonic’s recent 30th birthday celebrations, there seems to be lots to look forward to.

Should we be pressing for our old favorites to make a comeback to current-gen gaming? Or, like other resurrected IPs for TV, for example, should they be left well alone? 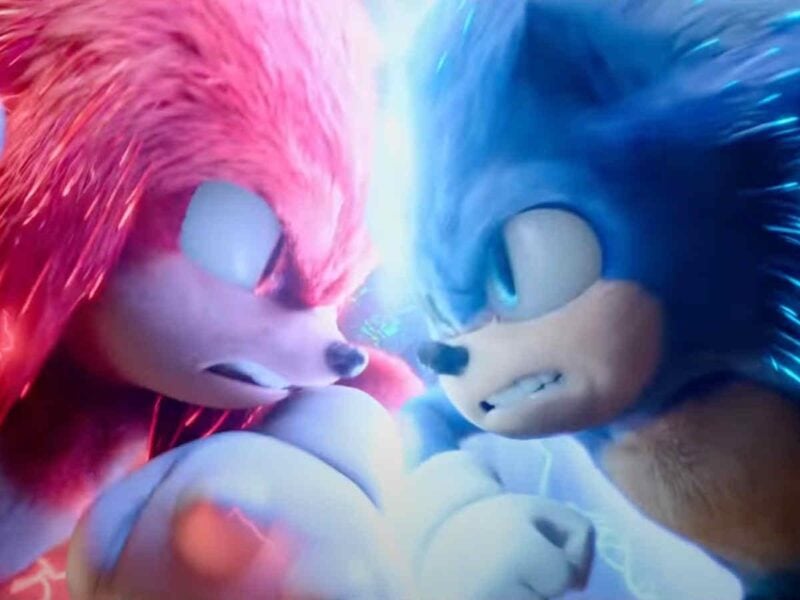 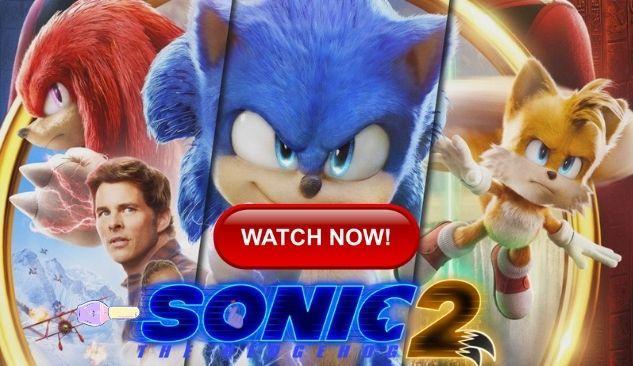