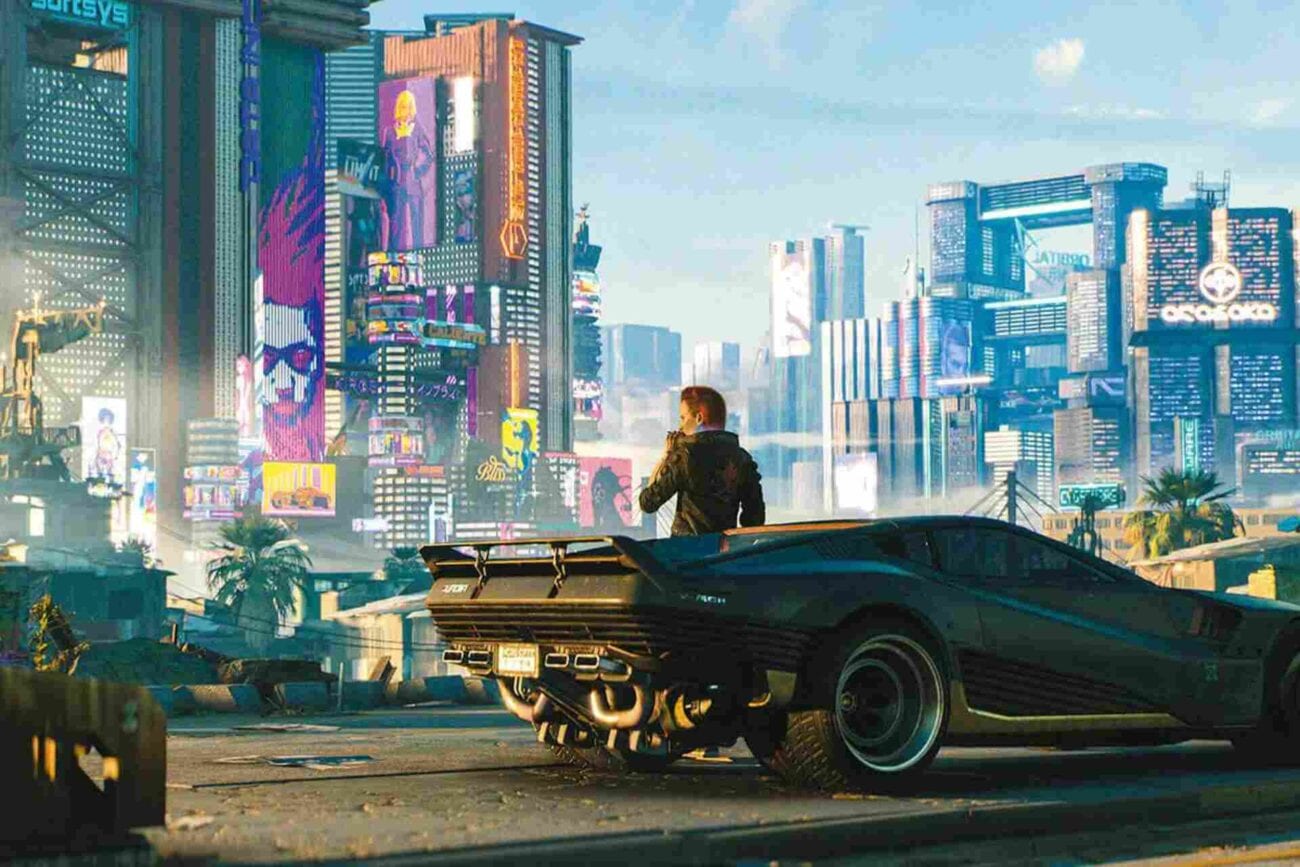 Every gamer out there knows that Cyberpunk 2077 was expected to be the biggest video game blockbuster of 2020 following its release, but initial reviews and reactions proved otherwise. After much complaints from players all over the world, the video game eventually had to be taken off the market and purchasers were even offered refunds. Now, the game is back, but is it better than ever? Let’s take a look at the reviews here.

Cyberpunk 2077  took over eight years to finish, and reportedly even had over 500 people working on it. It was overall one of the most exciting things to happen to the gaming world, and everyone had been waiting impatiently for December 10th, 2020, the game’s initial release date, to come. Heck, even Keanu Reeves was even booked to make an appearance by its developers CD Projekt Red, so you know it was a big deal.

This was expected to be the biggest video game blockbuster of the year. However, as we all know by now, the first reactions and reviews of Cyberpunk 2077 were unexpectedly unsatisfactory, as many players began to complain about tons of glitches in the game. For example, compilations that were uploaded to YouTube showed gameplays of glitching palm trees to glitches of non-playable characters, and lots more.

The glitches ended up being such a common issue with players of the game that developers CD Projekt Red had no other choice but to take it off the video game market. The company even had to offer refunds for those that had already gotten their companies. Overall, it was quite the letdown for a video game that had so much buzz and hype surrounding it prior to its release. 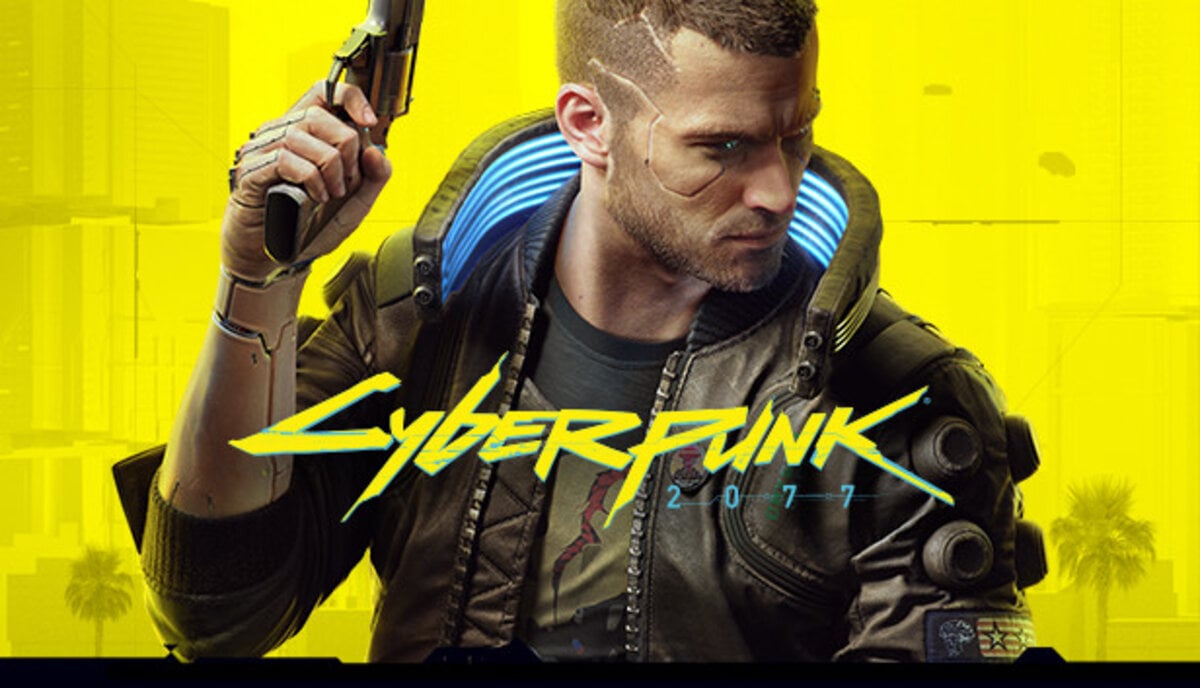 Back and better than ever

Clearly, these past months, CD Projekt Red worked harder than ever to fix all the complaints and initial negative reviews and critiques people had on Cyberpunk 2077, and now, the game is back and better than ever. Just last week, the video game returned to the PlayStation store, and this time, it’s planning to stay there for good. So how are reactions to the new version of Cyberpunk 2077 faring so far?

Sky News reported: “First impressions are good: the graphics are on the higher end for a game designed for last-generation consoles, the sound design is immersive, and most of all, there are very few bugs”. However, the publication did have to add that it still wasn’t perfect when it came to glitches, and mentioned small notes such as some characters sometimes speaking over one another and other minimal occurrences. 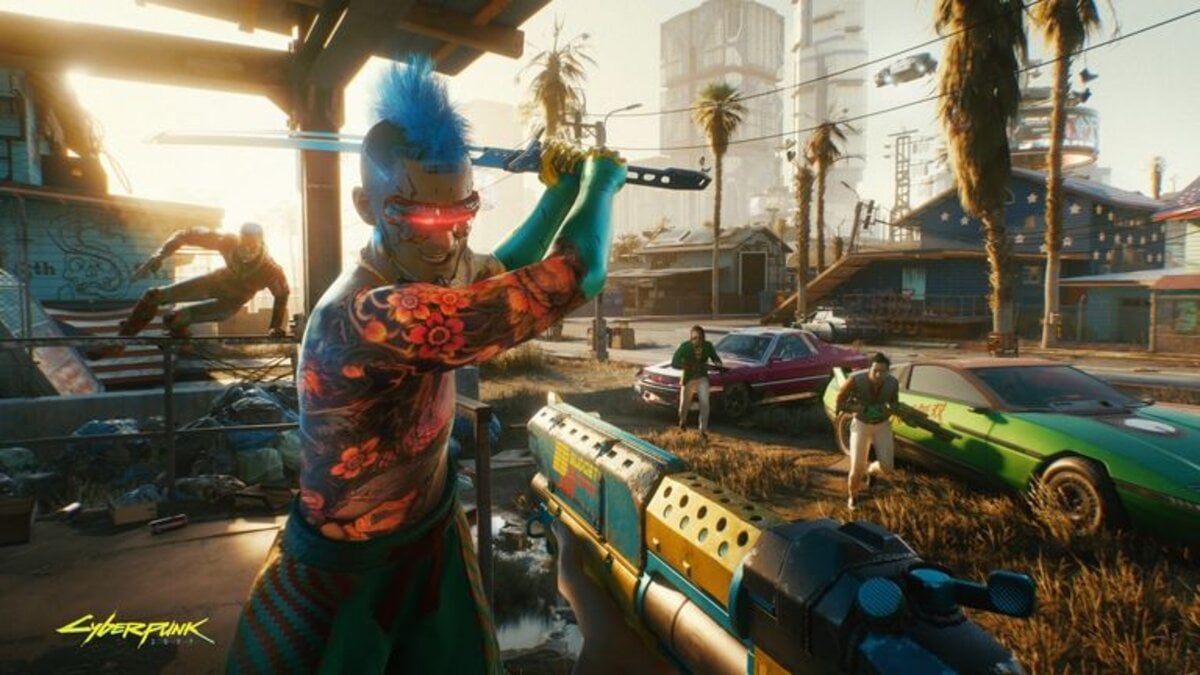 However, they added that these minor glitches were “difficult to avoid when the player can interact with various NPCs simultaneously”, and said that overall, the problems were “barely noticeable though, with action sequences and combat flowing seamlessly”. Sky News also concluded that there were no crashes, and loading times were decent considering the size of the game. Basically, they’re saying: so far, so good!

Sky News added on the game’s developers: “CD Projekt Red have certainly improved on the interminably delayed original release, potentially even rescuing the reputation of a game plagued by bad press about poor results and long working hours for employees”.

CD Projekt CEO Adam Kiciński also announced: “We have already reached a satisfactory level [of stability]. We have also worked on the overall performance, and we are quite satisfied with that. Of course, we have also fixed bugs and glitches, and we will continue to do so”. Well, that’s perfect! So if you’ve been waiting forever to buy the new Cyberpunk 2077 game, at least now you know it will completely be worth the price. 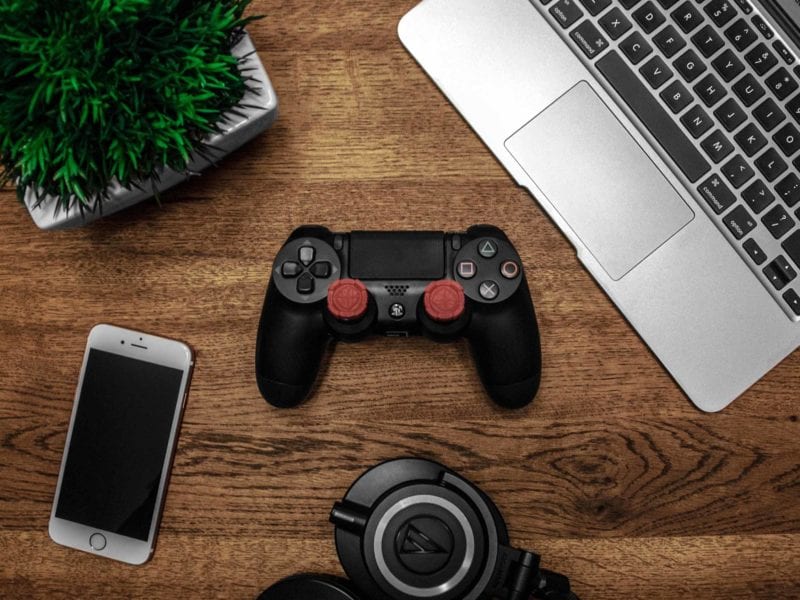