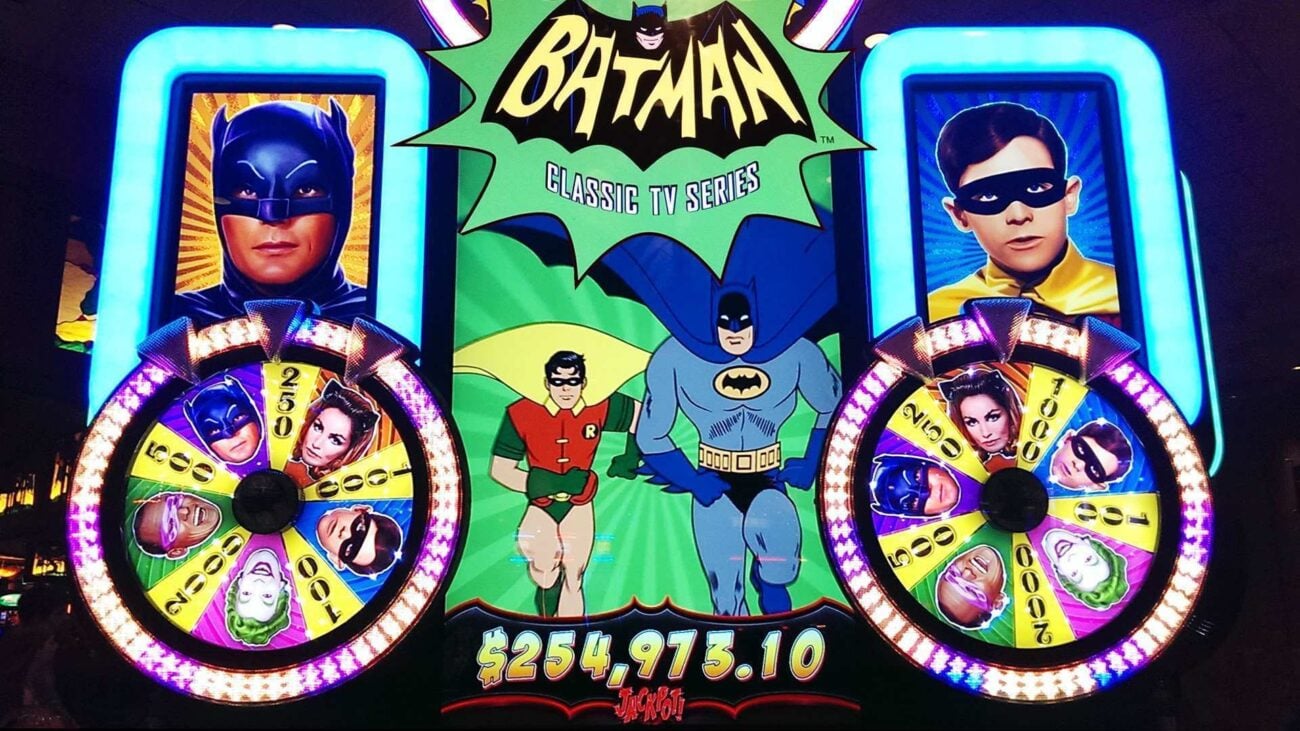 These popular casino games came from movies and TV shows

Numerous movies and TV shows have been made into games over the years, and many have made an appearance in casino games. The basics of a slot machine don’t change; just pull the handle or push the button to spin, and you’re off and running for a chance to win. However, playing games that are themed after your favorite movies can make it even more fun.

This game library contains some of the best casino games that came from popular movies and TV shows. 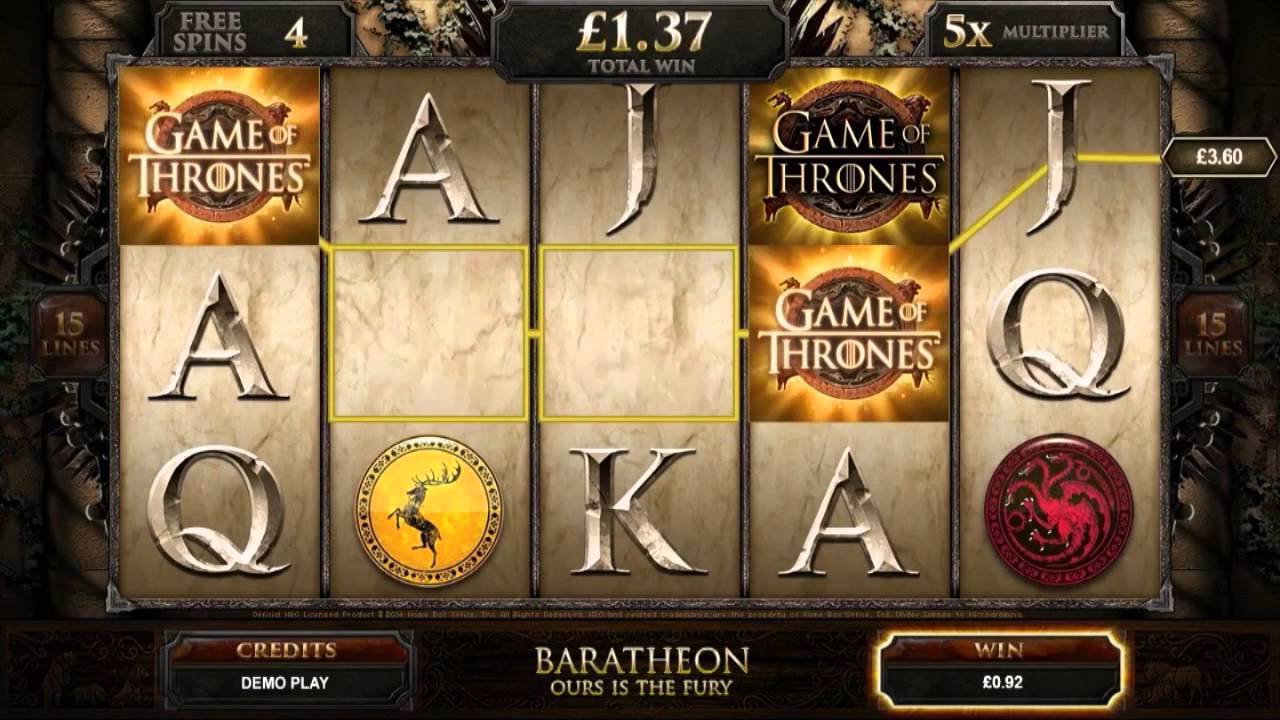 One of the most popular TV shows of all time was Game of Thrones, so it comes as no surprise that it has been made into a slots game. Microgaming produced the game, which comes with 15 paylines and 243 ways to win. The scatter symbol is the Iron Throne, and everything about the game comes directly from the TV show, from the music to the characters.

There are many different versions of the Game of Thrones Slots title, including a smartphone version available in the Apple App Store and the Google Play Store. One of the popular casino versions of the game offers a progressive jackpot, which means opportunities to win big. 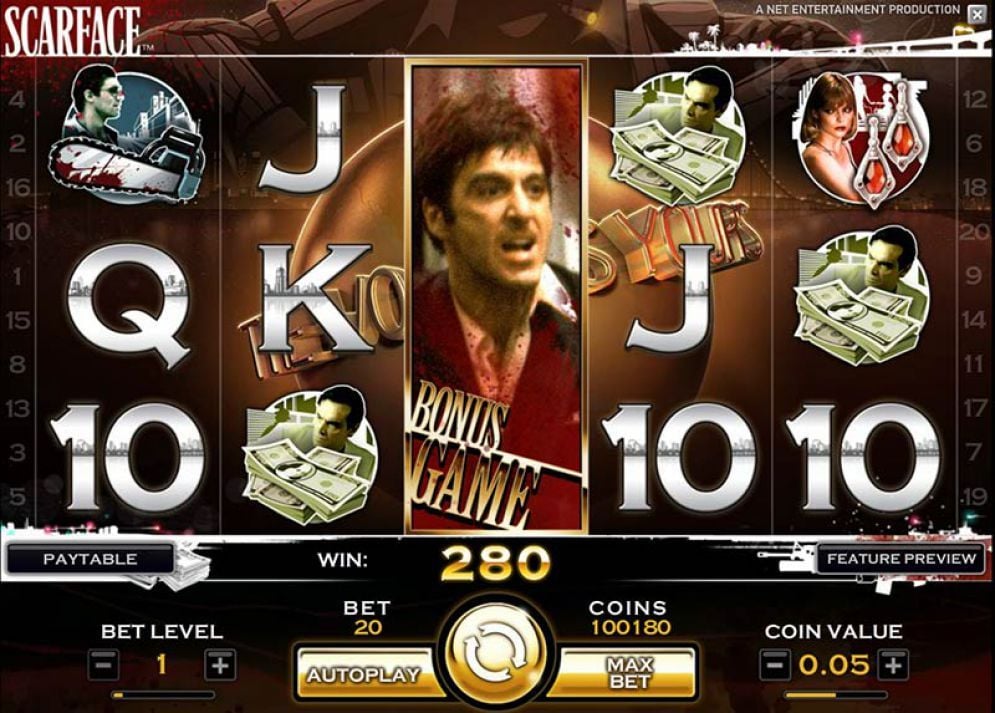 Net Entertainment developed the Scarface slots game, which has 20 paylines and five reels. The game plays scenes from the movie and features sounds heard in the film and easily recognizable characters. The character symbols include Montana, Elvira, Tony, Chi Chi and Manny, and when they appear in a winning combination, the game plays clips from the movie that feature them.

The Scarface game also has a wild symbol and a nudge and free spins bonus round. Additionally, the game features a bonus level unlocked by a full-stacked wild on the third reel. During the bonus round, players help Tony battle gunmen in one of the movie scenes. The game also features a skill stop feature that allows you to stop the reels with winning combinations and trigger a bonus round. 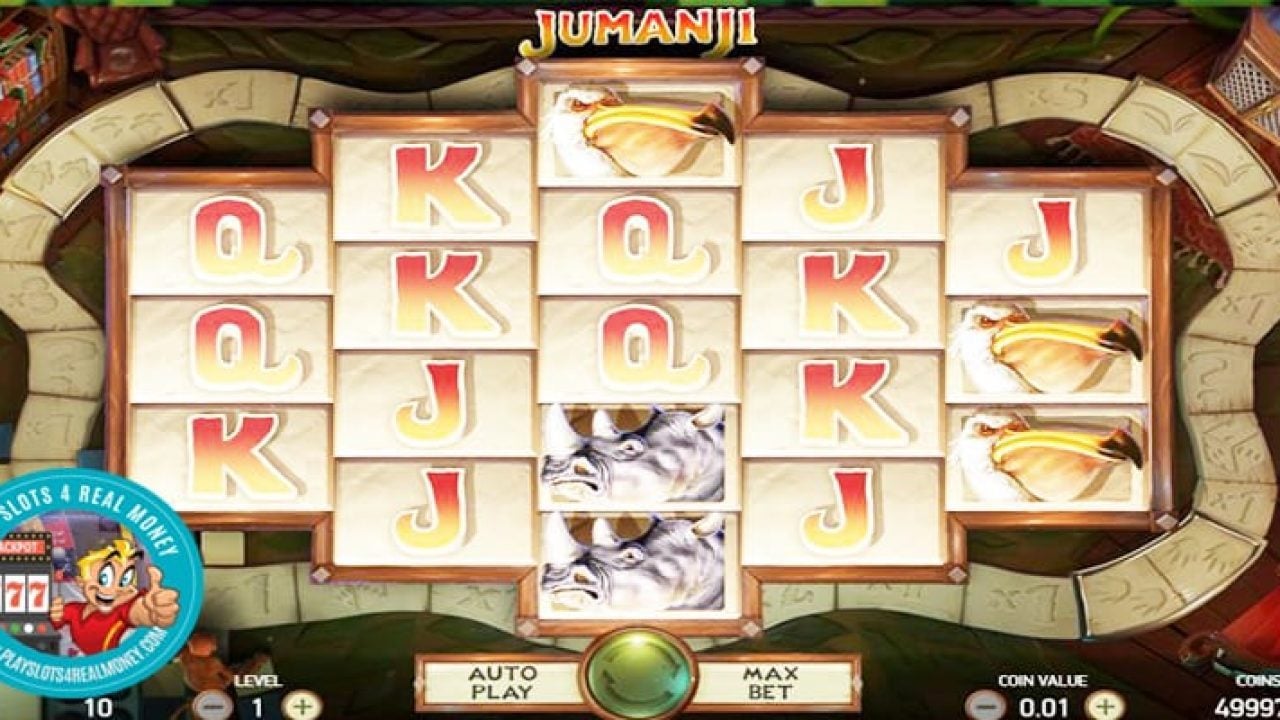 Net Entertainment also developed the Jumanji Slots title, which was released in 2018 following the 2017 version of the film. The slots game has features that come directly from the movie, like the Rhino Stampede. Other features include Sticky Vines, Monsoon Wilds and Money Mayhem.

The Jumanji game offers dozens of free spins to extend the playing time and provide more opportunities to win. The game has 36 ways to win and five reels, and the minimum stake is only 1 cent. 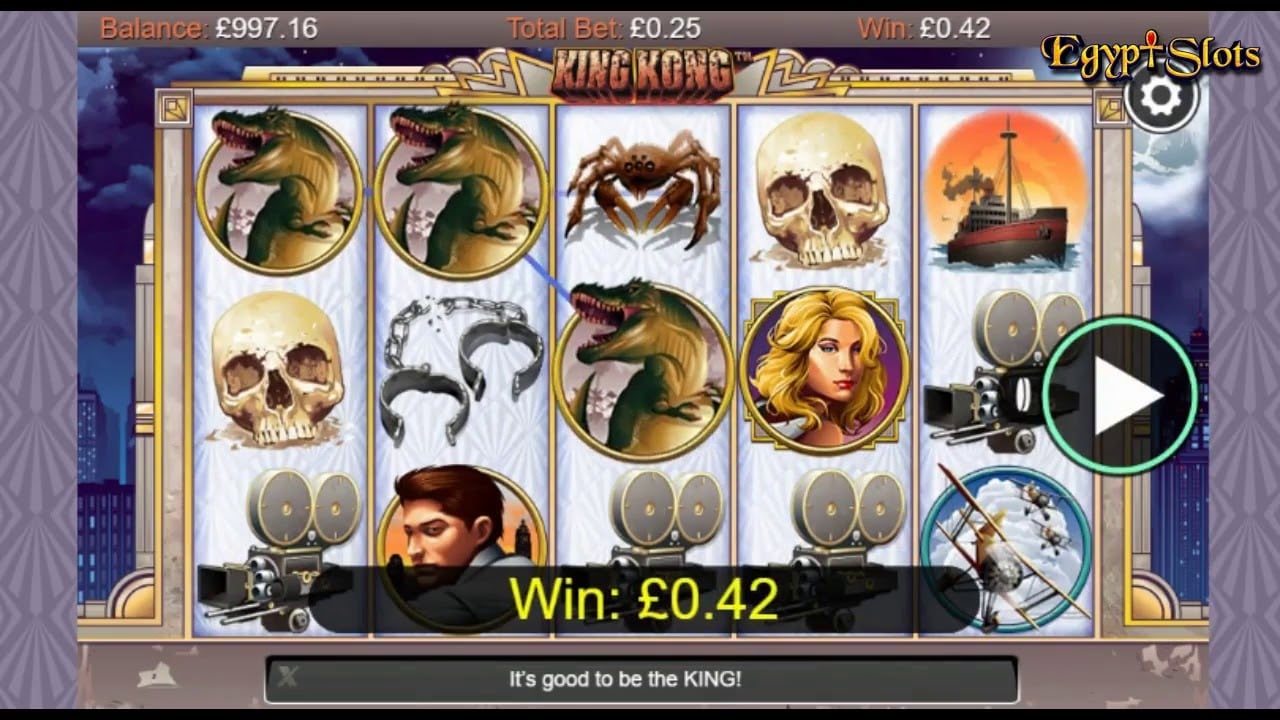 This title takes its features from the 1933 film King Kong rather than any of the newer movies in the franchise. NextGen Gaming developed the game, which tries to stay as close to the film as possible in its atmosphere. The game’s background displays the New York City skyline with searchlights along the reels. An art deco motif also frames the reels to make it feel like you have traveled back in time.

King Kong Slots features five reels with 25 fixed paylines. To get started, you just choose the amount of your bet using the switches on the bottom. Larger bets could yield even bigger wins during the game. Every time you win, you can play a mini-game that involves correctly guessing the color of a card to double your earnings. 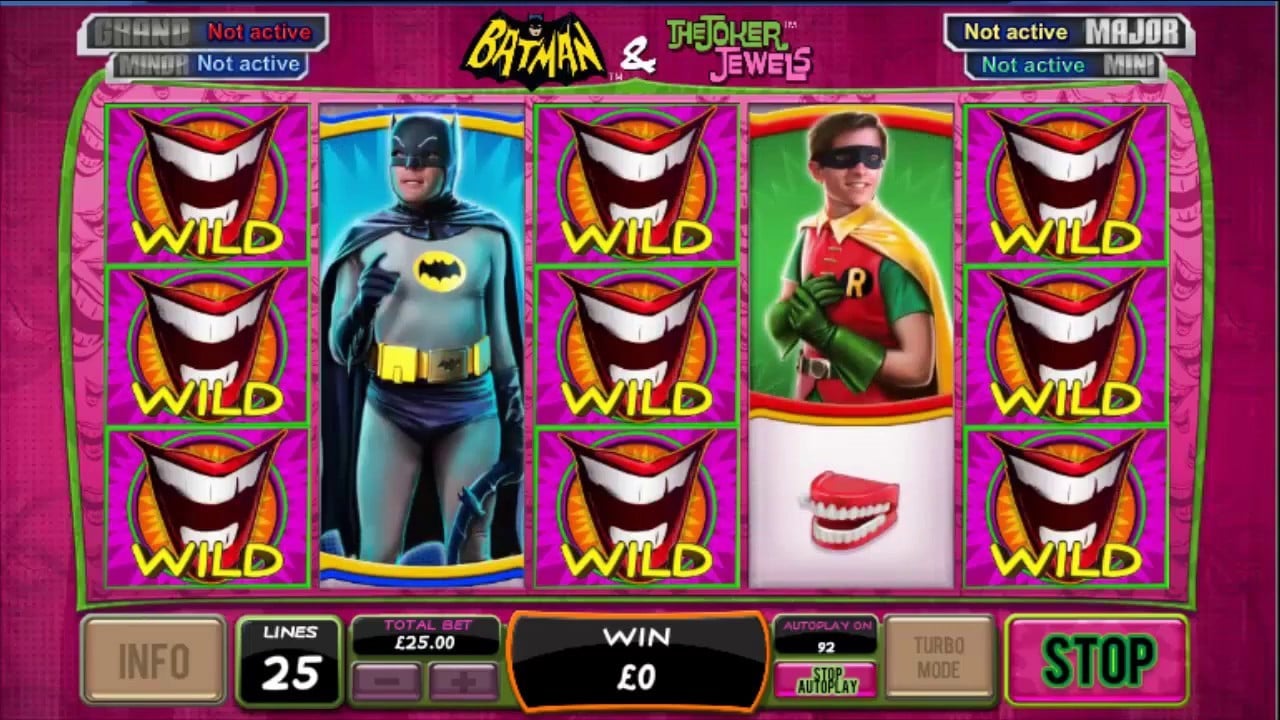 Ash Gaming also developed Batman and the Batgirl Bonanza, which offers original gameplay and a unique atmosphere. The game is a classic revival of Batman and offers numerous possibilities for winning. The five-reel game has 60 fixed paylines, old-school graphics and a massive set of asymmetrical reels that takes up most of the screen.

These are just some of the casino games developed from movies and TV shows, but there are many more. Your favorite movie or TV show may have already been made into a casino game. 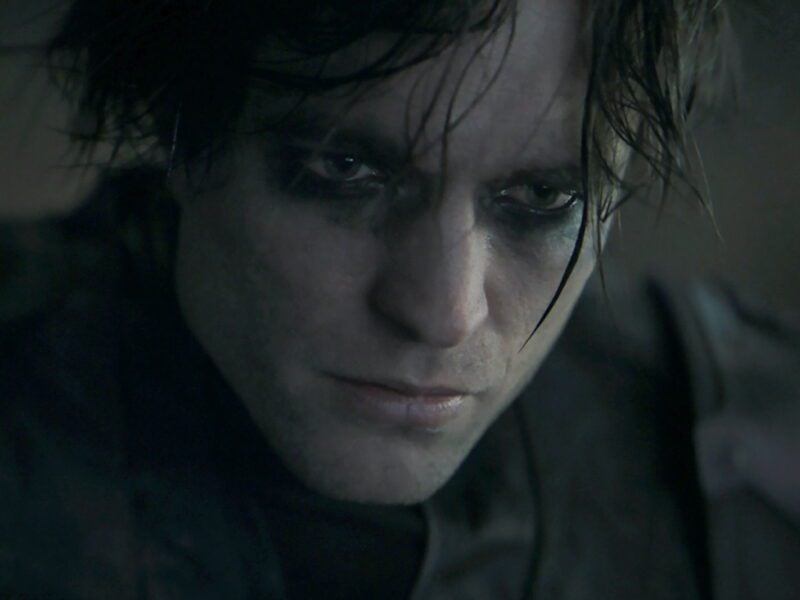