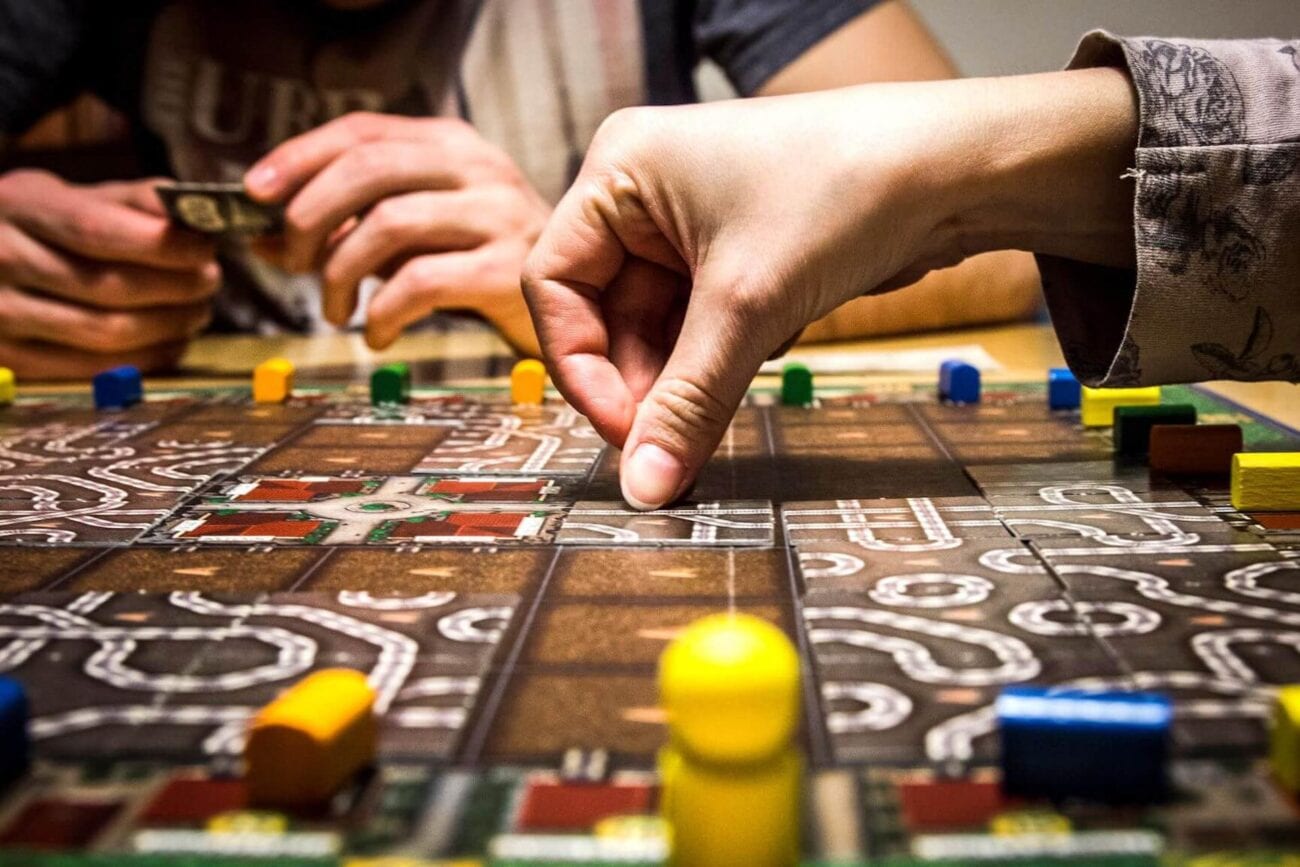 Board Game Arena: Try out these classics from the past in a new form

The last year has taught us a lot about how we feel about social interaction. When lockdown began in March 2020 and the ongoing COVID-19 pandemic was announced, people around the globe began to see what a world without friends & family would look like. For many of us, interacting with groups of others was sorely missed. What’s a more classic social gathering than a wholesome round of your favorite board game?

However, when we could no longer get together to play board games safely, like so many other things, we developed work arounds. While people around the world worked from home and met in Zoom meetings, gamers looked to their screens to play some of their favorite board games in a new digital form. Check out some of the best board games we’ve found out there now available on screen. 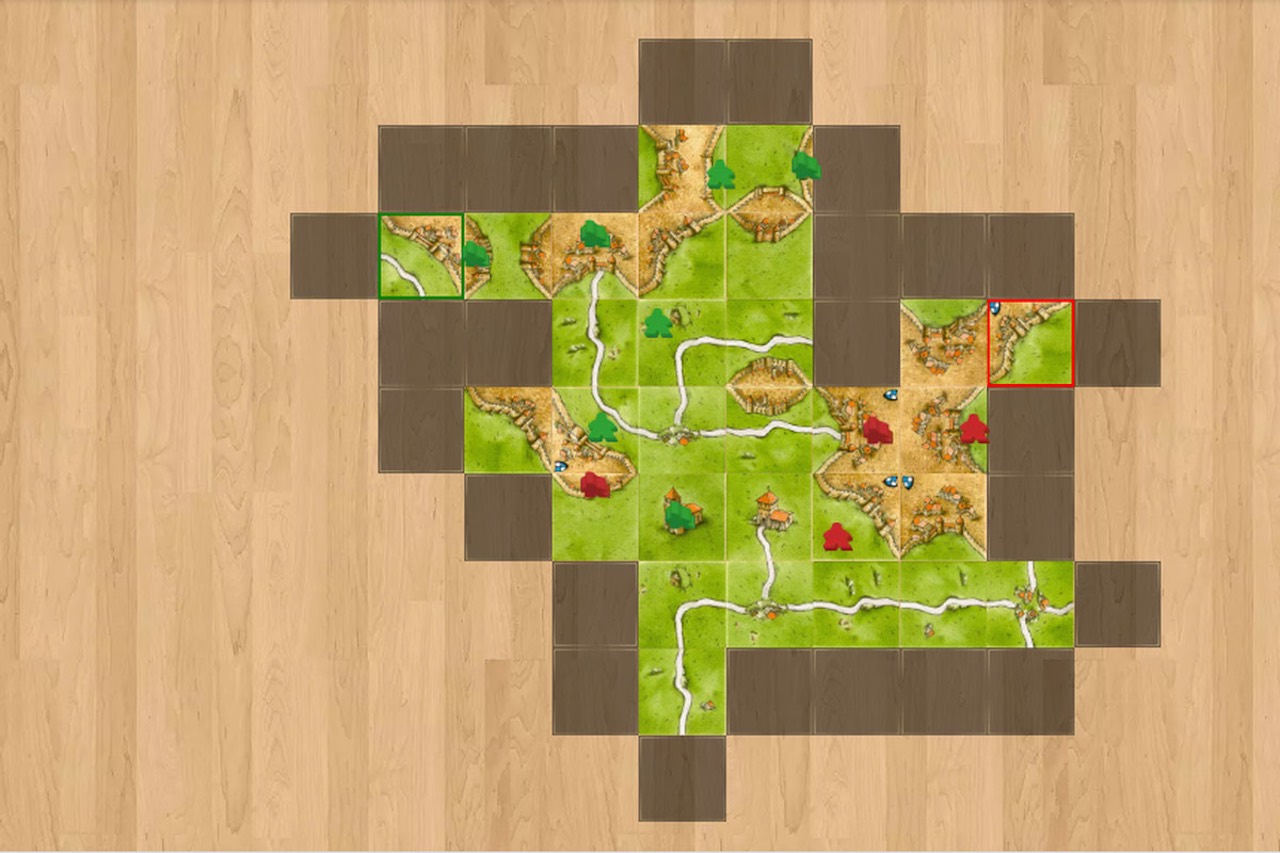 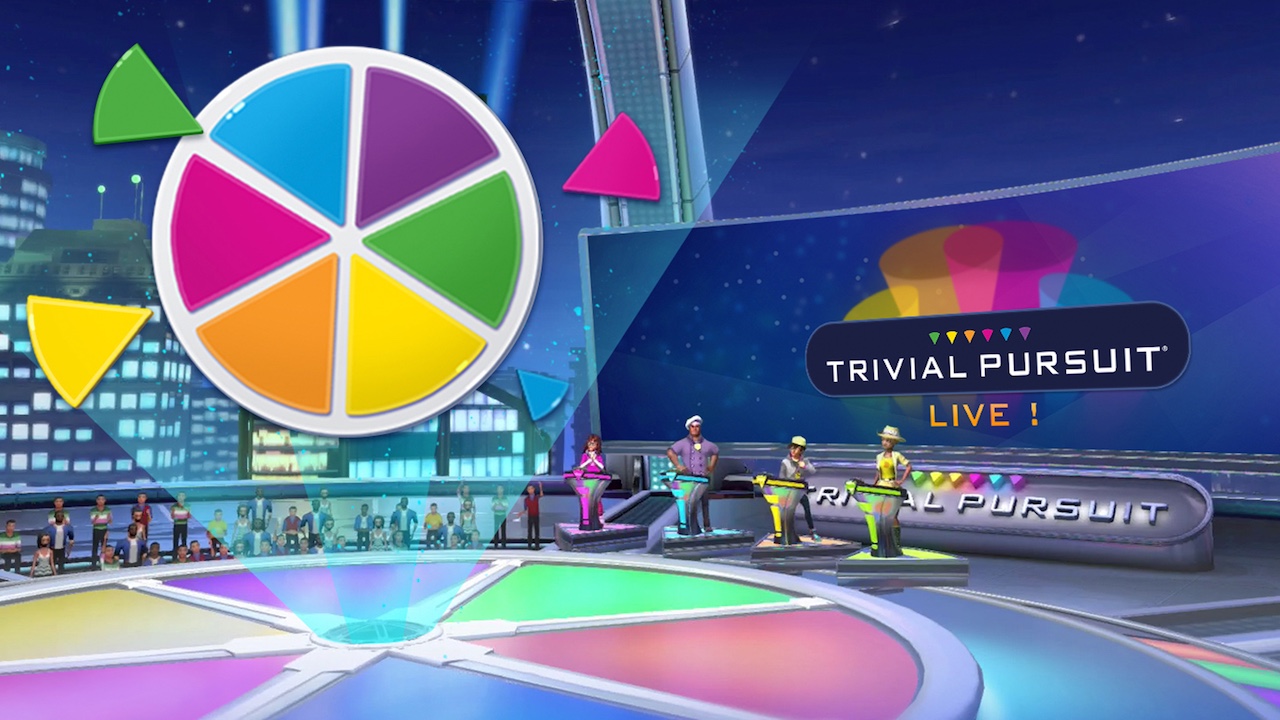 If you’re a trivia head, no game holds a candle to the famously difficult Trivial Pursuit. The board game featuring some of the toughest headscratchers to ever come to a thick box of cards now has a digital counterpart, and some spent quarantine over the last year brushing up on their skills online.

Trivial Pursuit’s video game equivalent came to the Nintendo Switch in 2018, but many couldn’t get their hands on the elusive console until 2020 or later. However, if you have the Switch and are a board game fanatic, you’ve got to try out Trivial Pursuit Live!

Trivial Pursuit Live! takes the famous question & answer format of the title board game into a digital game show of sorts, in which each player has a 3D avatar representing them. As the game goes on, the questions get tougher, all leading to the break-neck final round. Gamers can play against friends, or online against opponents around the world. You’ll never look at Trivial Pursuit the same way again. 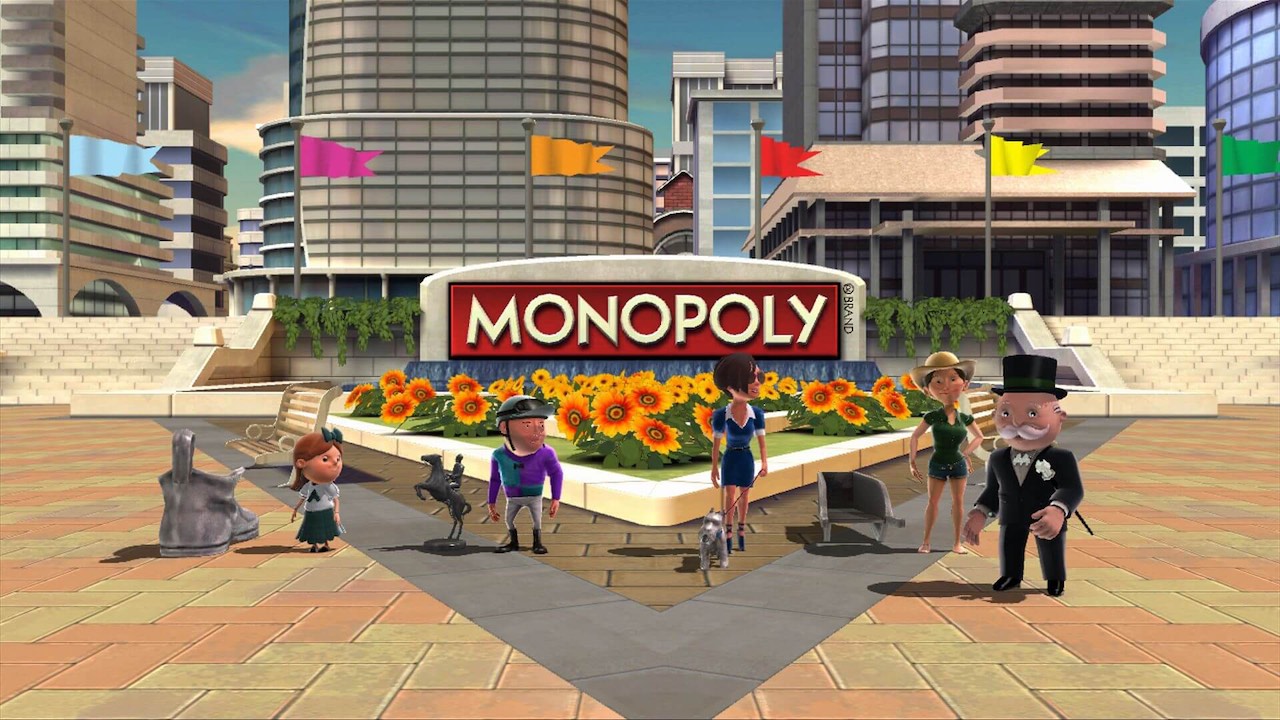 Monopoly is one of the most famous board games of all time, and is probably the first name to come to mind when board games are even mentioned.

Retro gamers will stand by the original incarnation of the game, but there have been countless versions of the classic board game since Monopoly came to players in the early 1900s. However, there’s a new way to play Monopoly never previously realized. 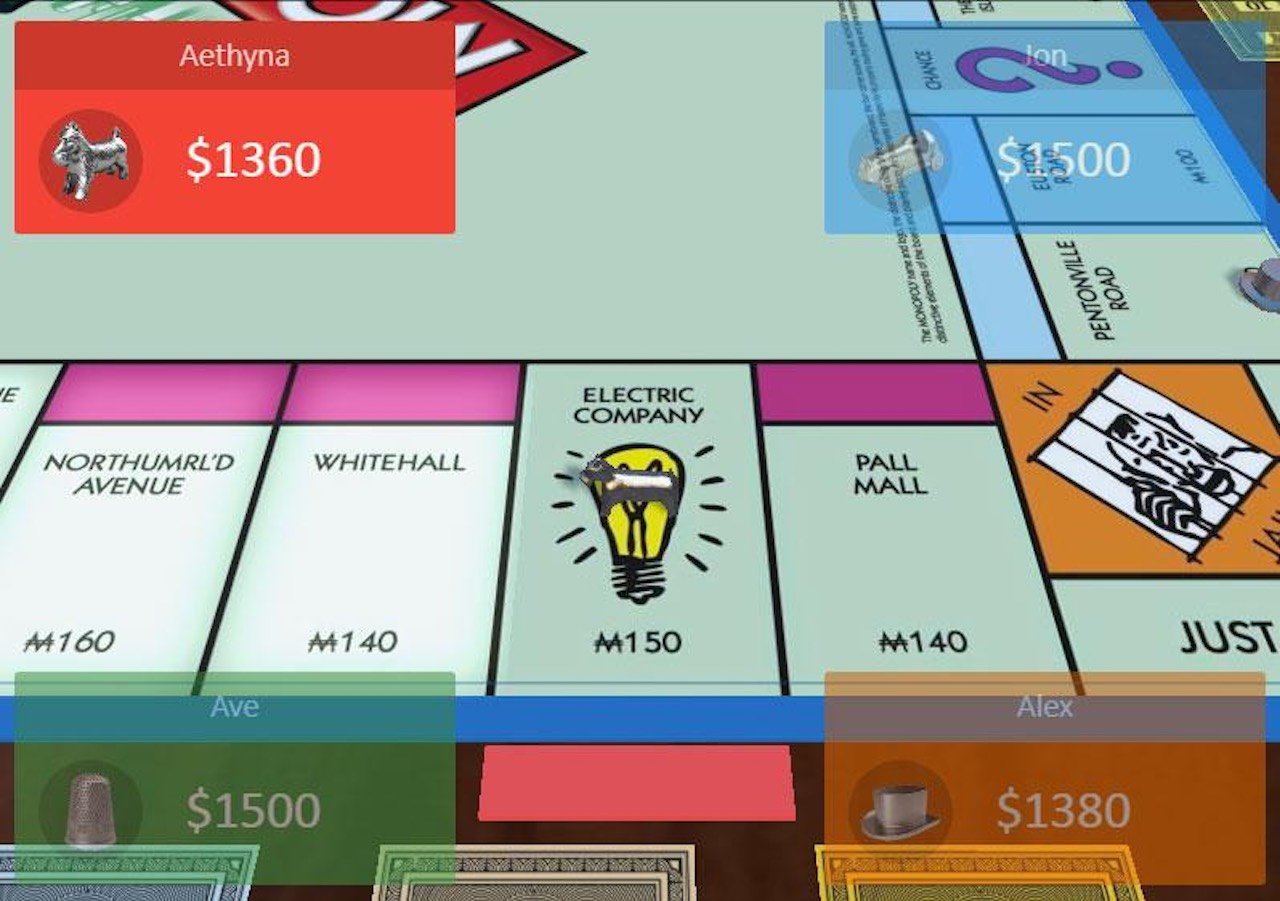 Nintendo Switch put out a Monopoly version for the console in 2017, and it’s one of the best ways to play the classic game. The digital board game features several different animated playing boards, unlockable special game pieces, and even a digital auction center for its players.

Now, you can play Monopoly as you’ve never seen it before, with physical houses & hotels dropping on a digital board with a thud, creating even more fury in losing opponents. In this new version of Monopoly, short-tempered players can no longer flip the board when they face bankruptcy (although, unplugging the Switch is always an option).

Whether you’re tackling the plethora of games on Board Game Arena, or sitting back with pals playing Monopoly for Nintendo Switch, there’s plenty of classic games in new digital forms available today. Check out our list, and try your faves today. 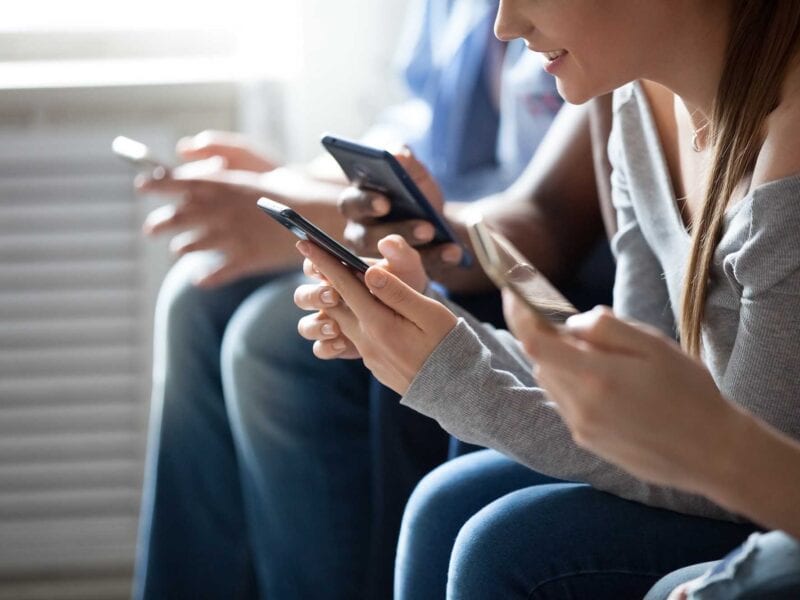 A digital Christmas: All the online multiplayer games to play 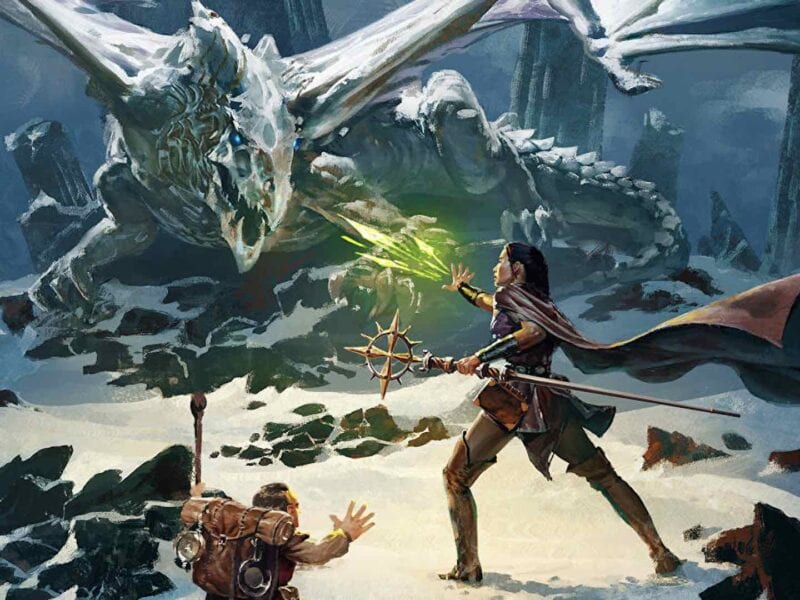 Dungeons & Dragons: The game comes to life on TV 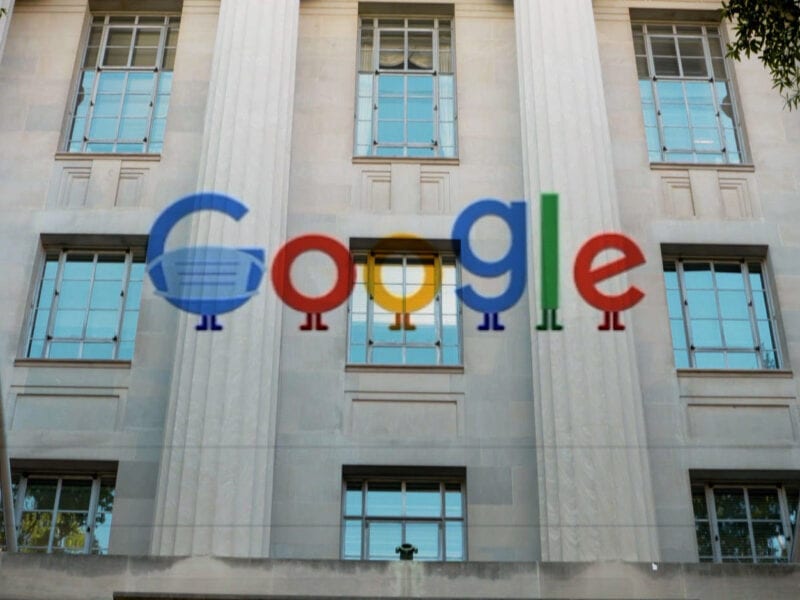 Google and antitrust laws: Everything to know about the new lawsuit