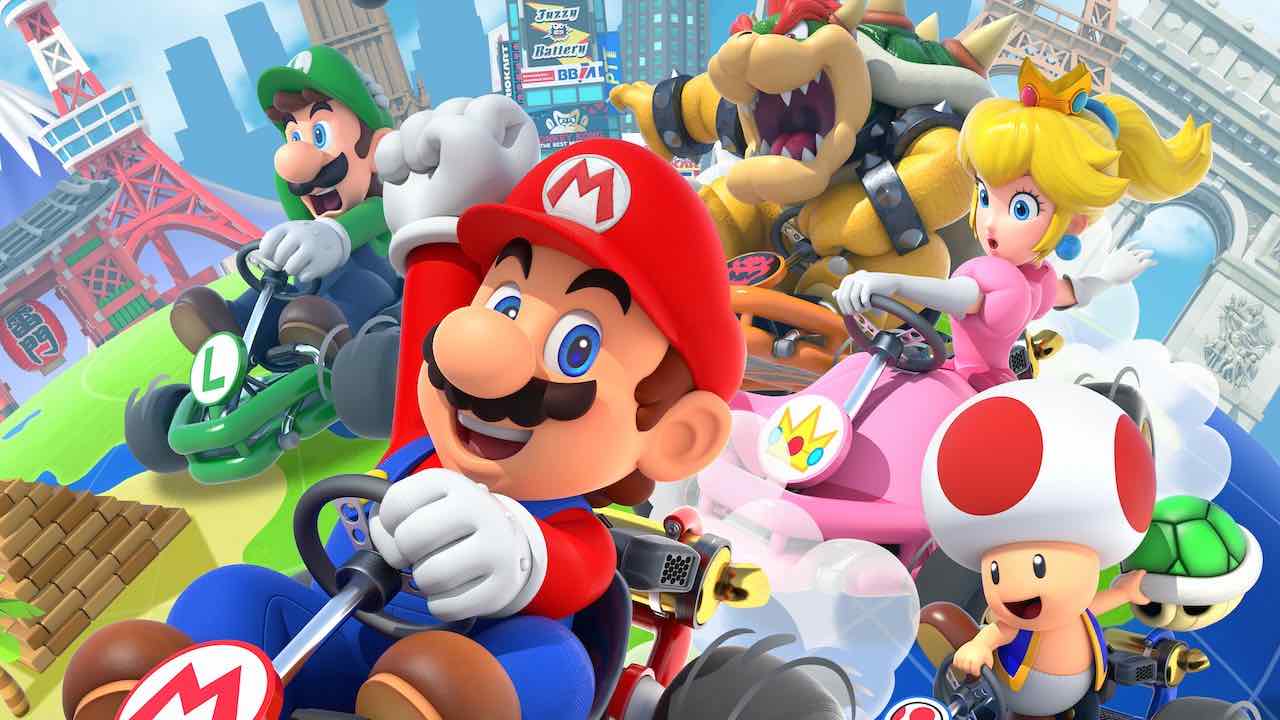 The best multiplayer games for this quarantine

With endless hours of house lockdown, what’s a bored human to do?

Start getting addicted to video games, of course! You might end up a permanent shut-in even when quarantine’s over this way, but who cares! At least you’ll get rid of that pesky boredom!

With such a host of games to play both online and off, it can be overwhelming to decide which is worth playing first. Some of the best games are the ones you can play with friends. The bond of multiplayer gaming can help your fizzling brain withstand the test of time and persecution. No one can accuse you of not having any friends when you’re constantly gaming with them, right . . . ? 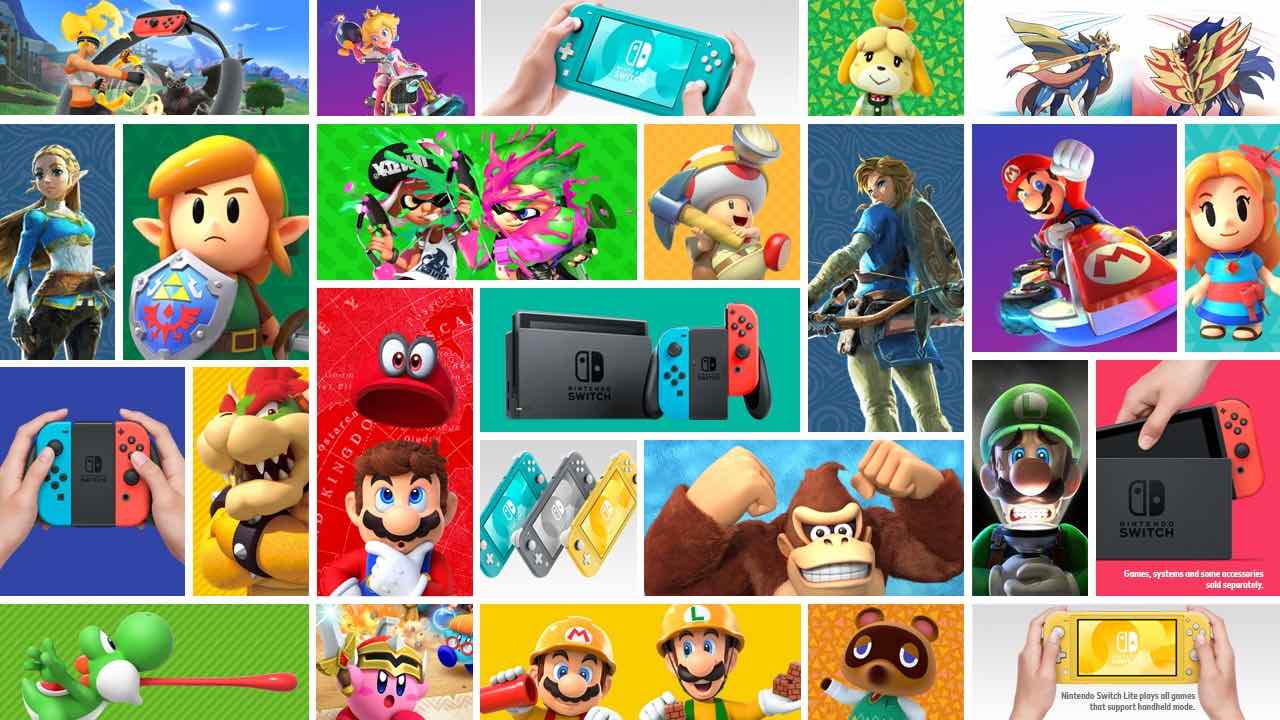 This Nintendo game has been all the rage during this coronavirus quarantine. It already had a pretty big following, to begin with, but now that many are stuck inside, many are seeking virtual community through games. If you don’t already know it, Animal Crossing is essentially a life simulator where you can plant stuff, expand your house, fish, catch bugs, talk to wacky neighbors, and much much more.

Specifically, Animal Crossing: New Horizons has received a lot of praise. It’s the latest game in the series. The graphics have stepped up a level and you can create crafted items to craft even more items. As simple as the game sounds, it’s wildly addicting.

One of its most fun features is being able to go online to visit other friends’ neighborhoods & interact with them. Give this laid-back game a try. You won’t regret it. 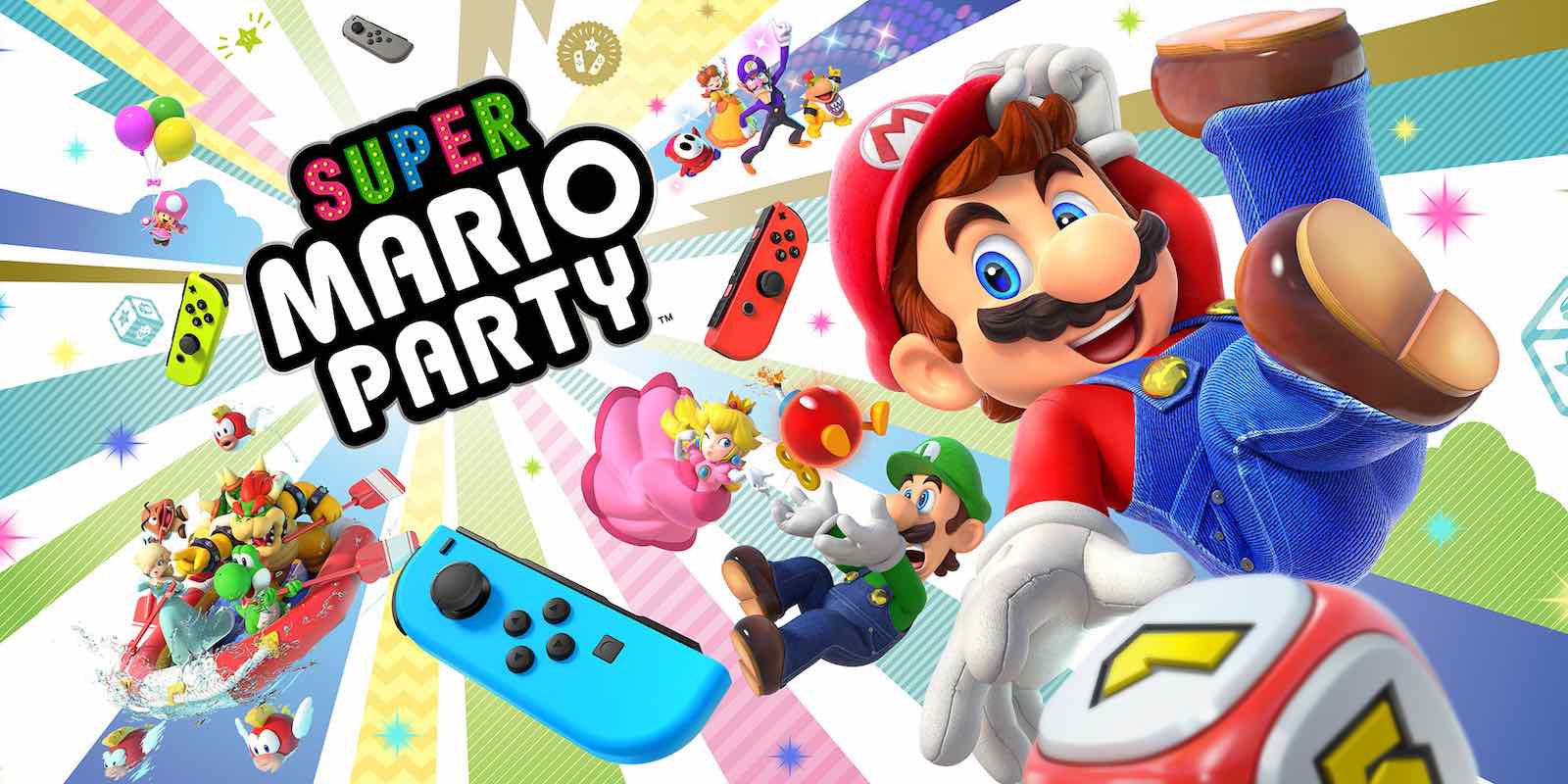 If you’re the type of person that’s about to strangle your family after being locked in the house with them for weeks, this is a good option to bring you back into loving-kindness mode. You’ll be chumming around and laughing with each other in no time. Super Mario Party is a kooky Mario-themed video game that simulates board gameplay. It is so much more than your ordinary board game, though.

The various surprise spots and amusing mini-games will keep you entertained for hours. The newest edition of this game even allows online play, so you can play with people who aren’t in your immediate vicinity. Some people lament that this version only allows you to do a five mini-game face off, but it’s still great to have this new option, especially since voice-chat is enabled. Head to Online Mariothon mode and have at it! 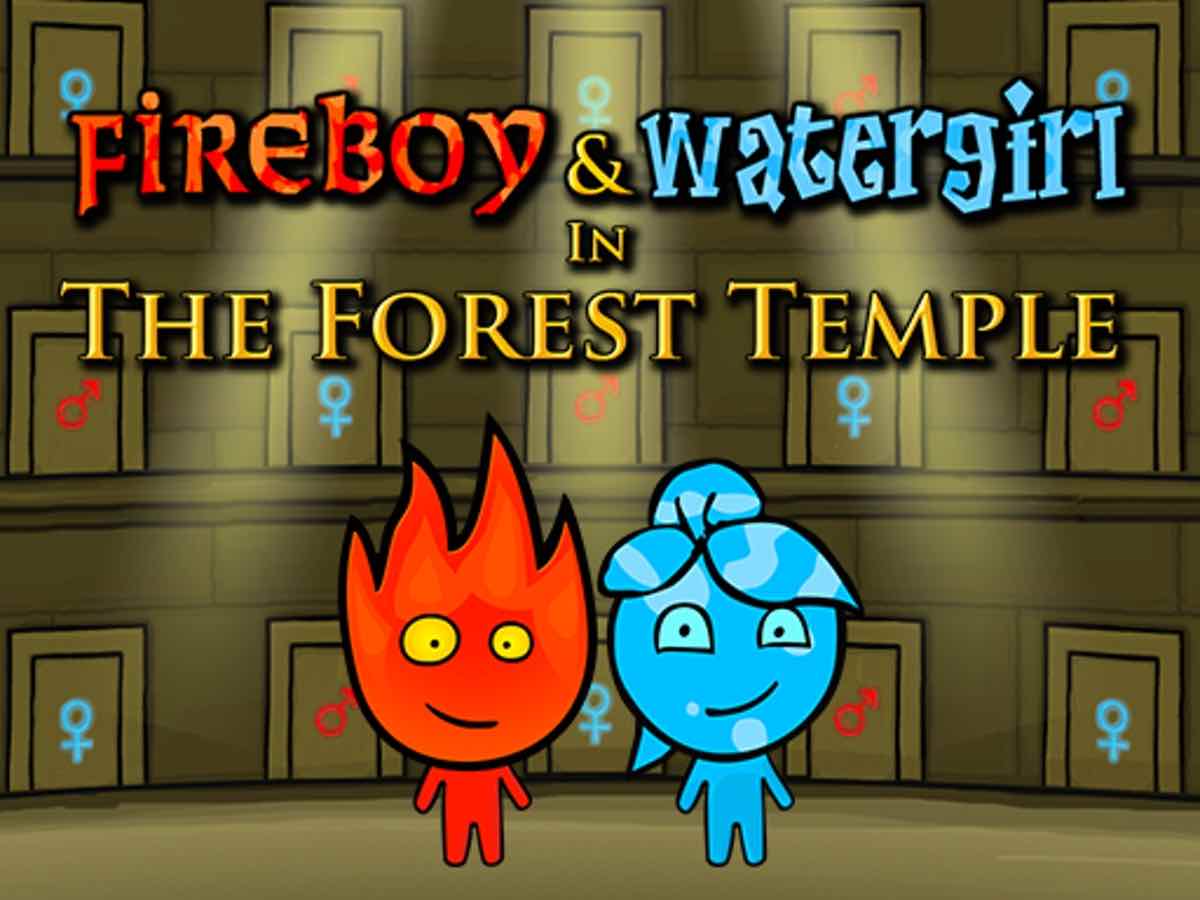 This little game has been pumping out newer and newer versions for years because it’s such a popular game. Ignore the hilariously close approximation of its name to the 2005 Taylor Lautner adventure film. As with a lot of things in life, the best things are very simple. There are two players: Fireboy and Watergirl. Duh.

One person moves Watergirl with AWD controls and the other moves Fireboy with normal arrow key controls. You have to jump over fire and water pits that respectively hurt each type of character.

As you progress through the levels more obstacles like lever and buttons are added to mix. The cool thing about this is even if you’re forever alone, you can just challenge yourself by playing with both hands. 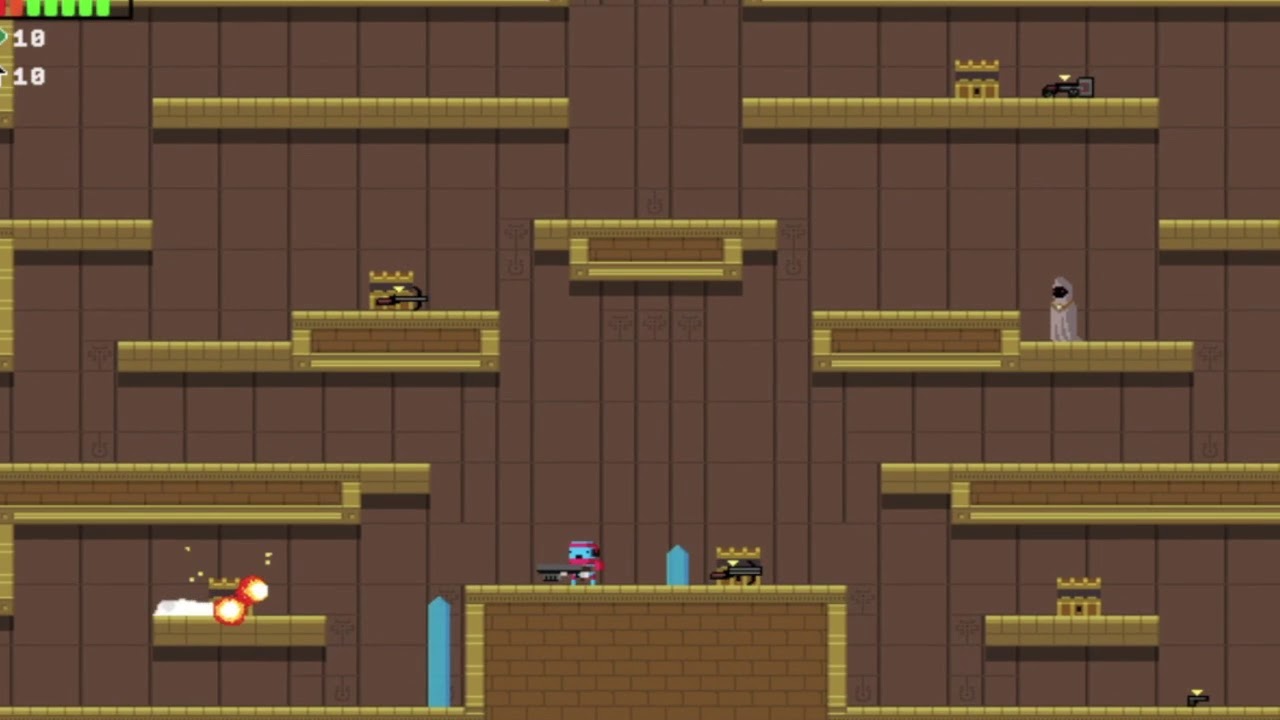 Temple of Boom is similar to Fireboy and Watergirl in that each player has to be sitting next to each in order to play. One player uses WASD controls while the other uses arrow keys. This game steps it up by adding more controls.

You can use keys to not only move & jump, but choose a weapon, shoot, and switch your weapon. This time each player is pitted against each other. Boom the other to death. Pretty straightforward, right? 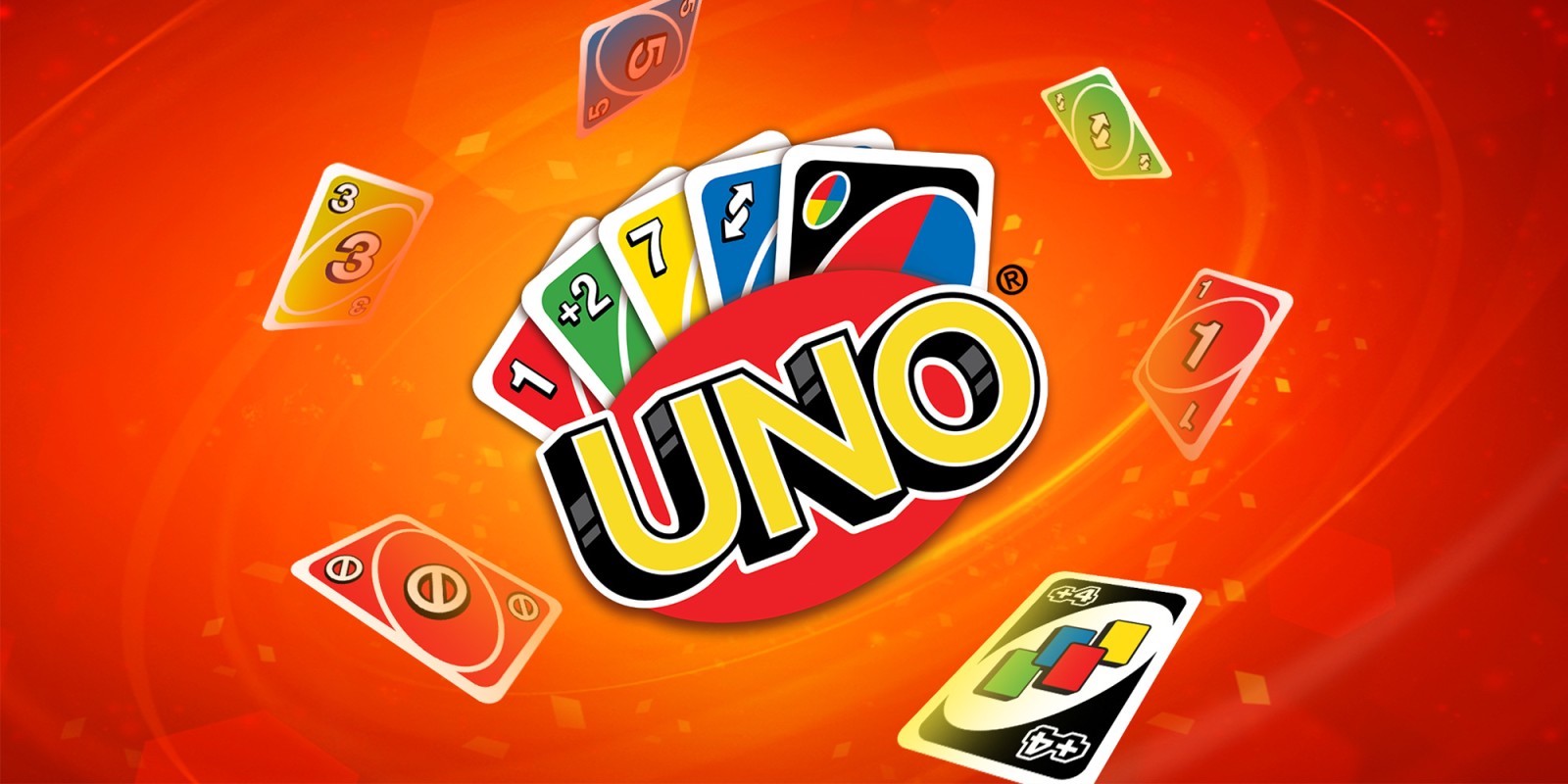 It’s common knowledge that you can play chess and checkers online, but bet you didn’t know you could play UNO. It has the same rules as regular UNO and you can choose to play with two, three, or four players. If you dig card games, of course you’ll want to also check out bacc6666.

The jazz going on in the background is utterly relaxing, and now you don’t have to wait a million years for players who take forever to pick a card. Those computers are fast. 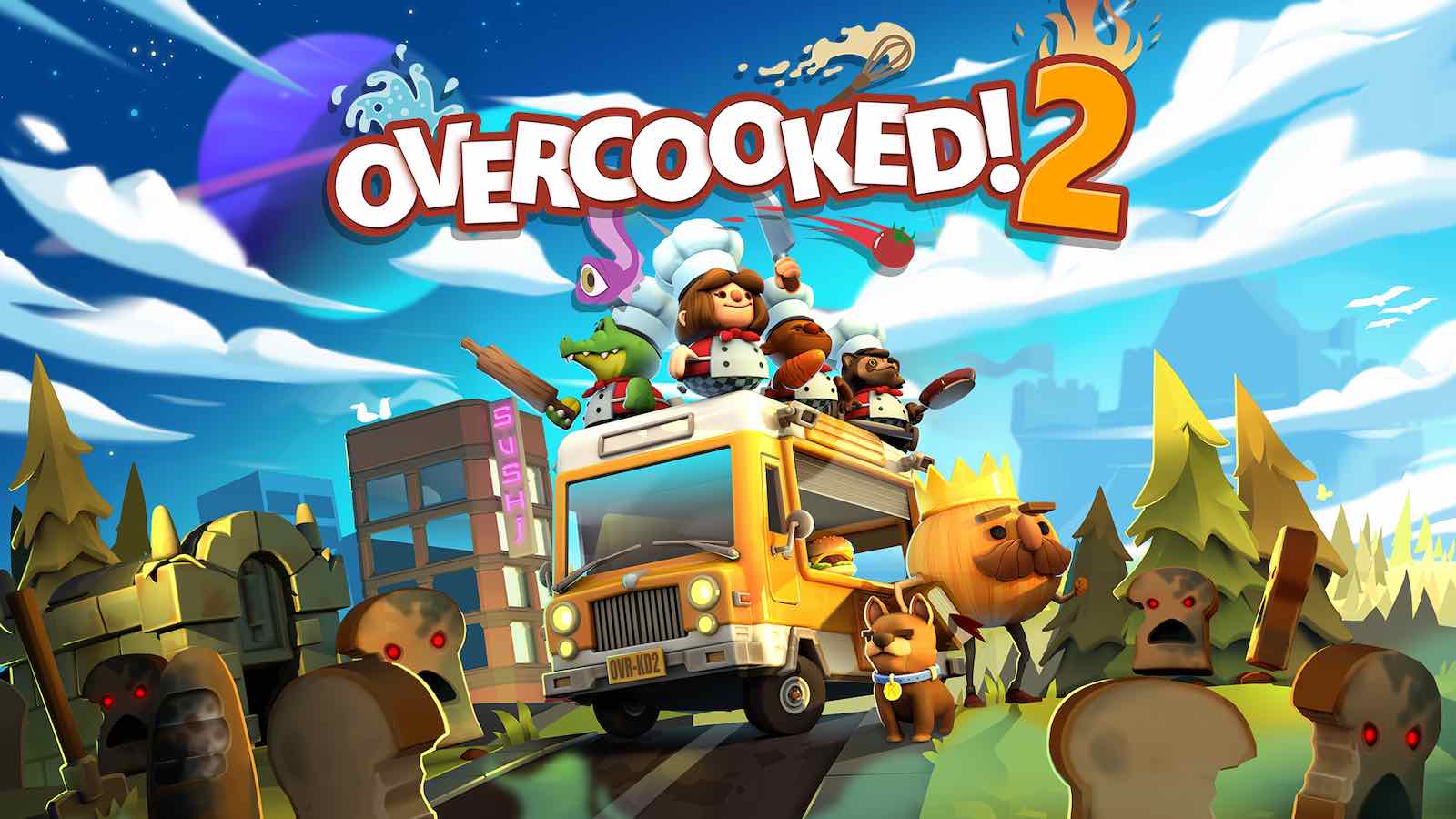 Some of us are real suckers for a good cooking game. Cooking Mama is one of the OGs in cooking game territory, but most versions don’t allow multiplayer mode. Overcooked, on the other hand, is made to be multiplayer. In this chaotic cooking simulation, you must work together to serve up recipes as fast as you can.

Overcooked supports gameplay of up to four players & you can also play online. It beats all the other little online cooking games you can find. You’ll have the memories of a lifetime as you chortle with friends and family yelling things like “The plates! The plates!” 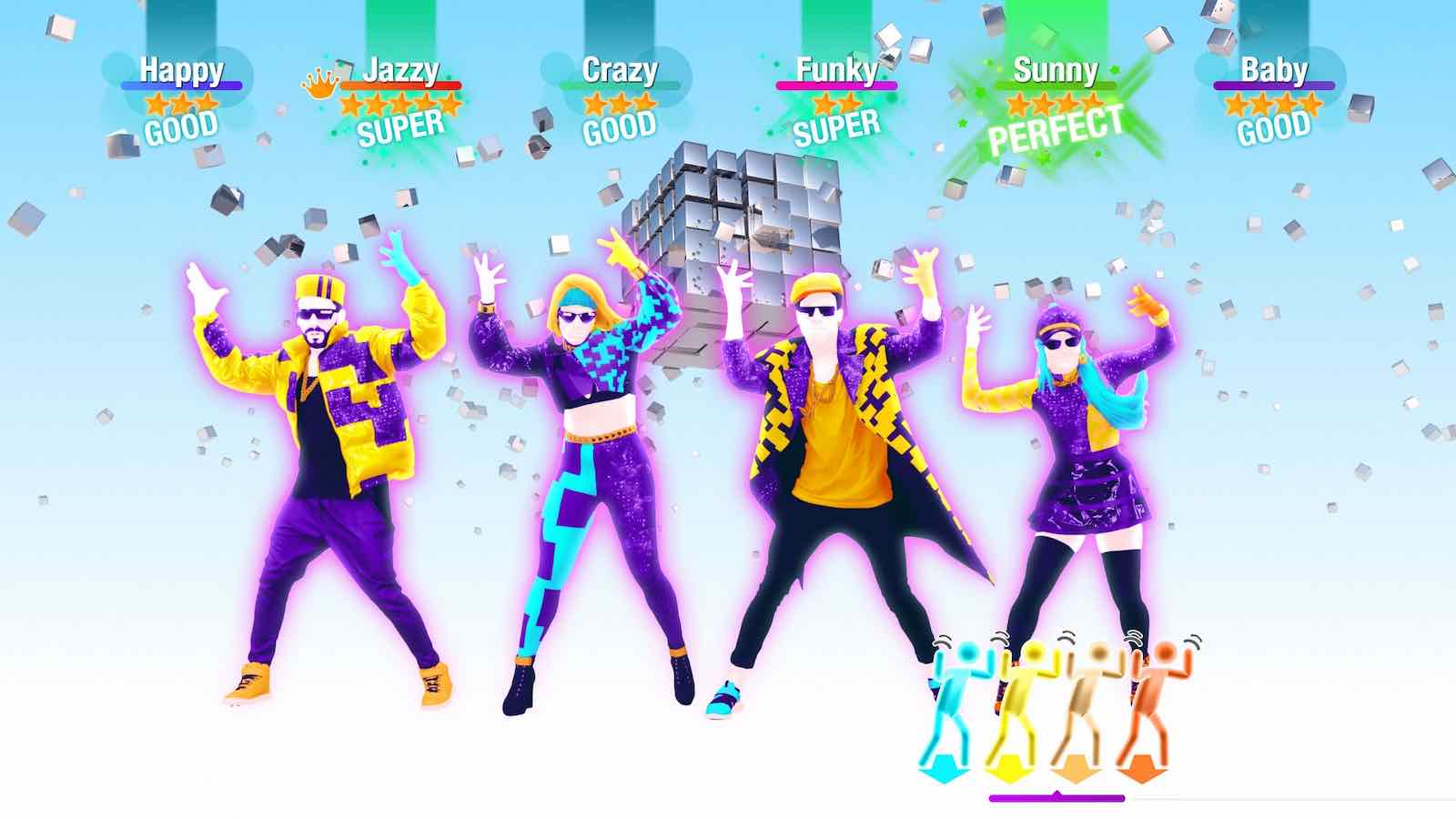 Looking to get that body of yours moving? Quarantine does have the tendency to turn the average person into a blob of inactive mush. This game has been around for ages, but it still brings hours of fun. Challenge your house members to a dance-off and get your body movin’ and a shakin’. 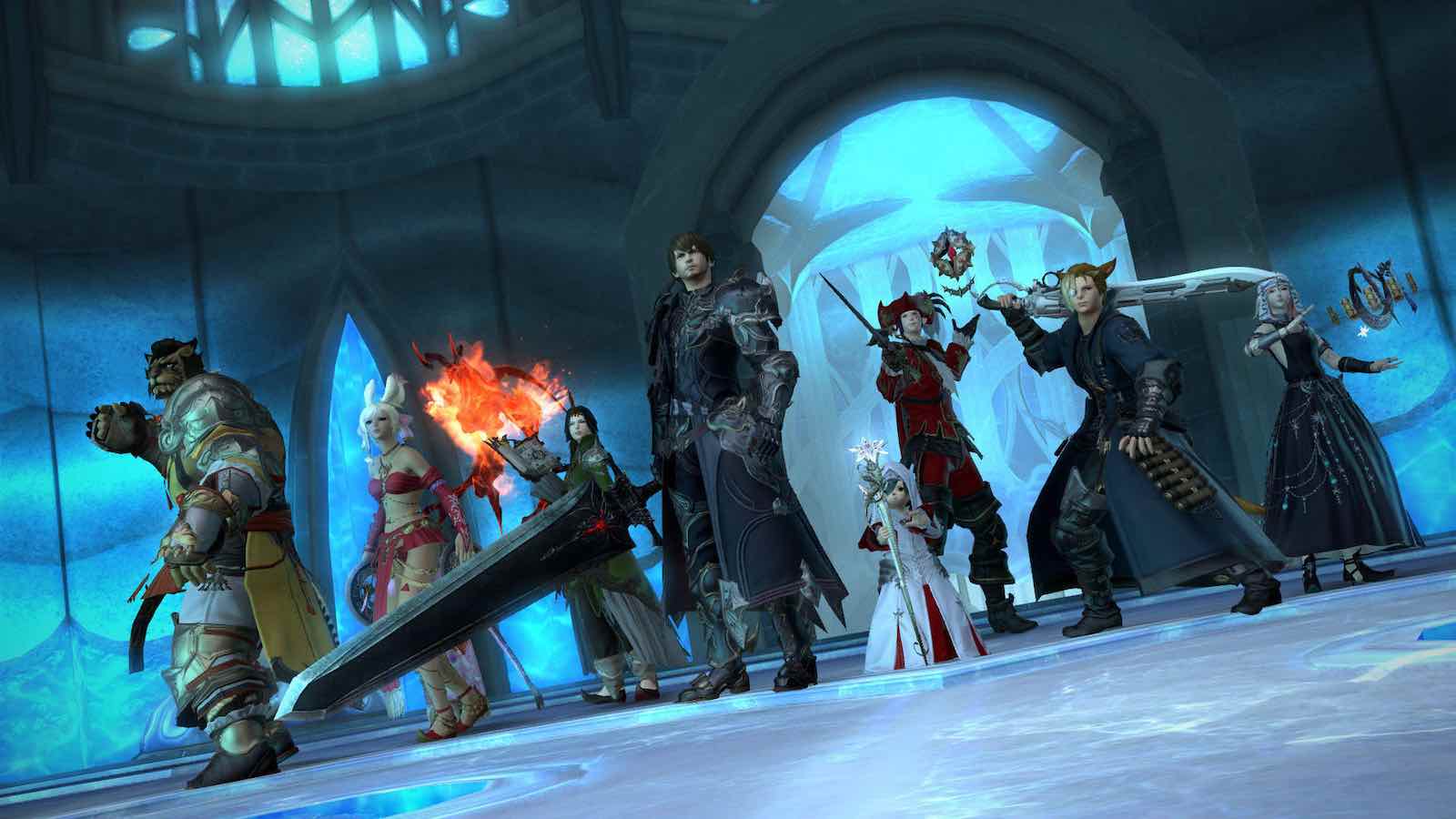 Final Fantasy XIV is the massively multiplayer online role-playing game (MMORPG) of a lifetime. The graphics are gorgeous and it’s replete with endless possibilities. You get to customize your own avatar down to the birthmark and explore the enchanting realm of Eorzea.

This Final Fantasy game has specifically been designed to allow players to remain in individual mode longer before joining a party. Find out what your role will be in encountering the hostile Garlean Empire invasion. If you haven’t already discovered the joy of Final Fantasy, now is certainly a great time to.

If you are after the latest gaming news, sign up for our newsletter. We’ll send you all the relevant quizzes, articles, polls, and news you could want to your inbox. 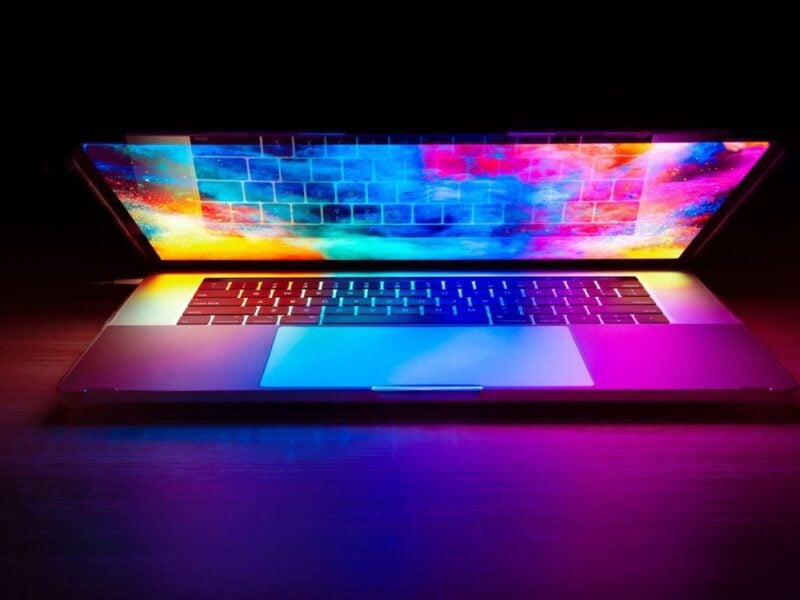