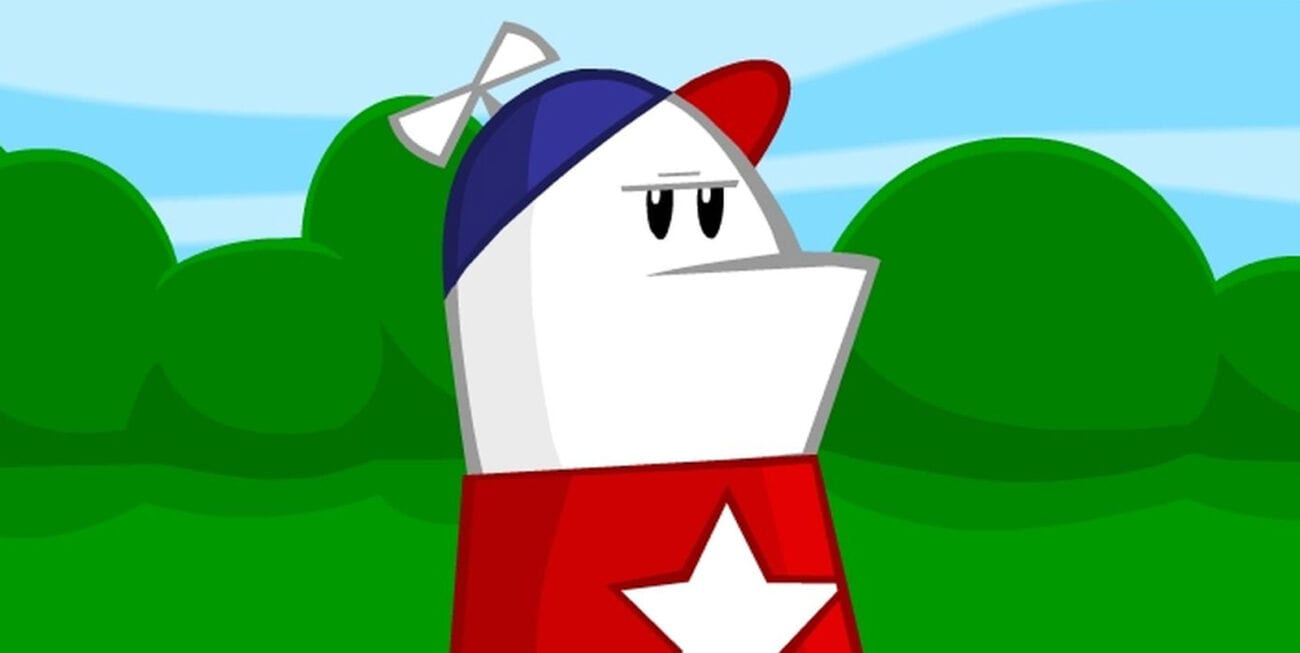 RIP Adobe Flash: Relive the best Flash games from the internet’s past

Adobe Flash has been an integral part of the internet for decades. Originally the program was released in 1996. This means there are a lot of people who’ve never known the internet without it. However, as we shove 2020 out the door and exclaim “good riddance!”, Adobe Flash will be quietly following right after. This is because most browsers will stop supporting the plug-in come January 1st.

This means all the beloved Flash games we millennials grew up playing in class (both approved and unapproved) or with friends in their parents’ office while Annoying Orange videos played in the background are about to become unplayable.

We couldn’t help but walk down memory lane one last time to recall all the best cute, weird, and funny games we grew up on. (Happily a lot of these games are far from abandoned and have been updated to not need Adobe Flash.) 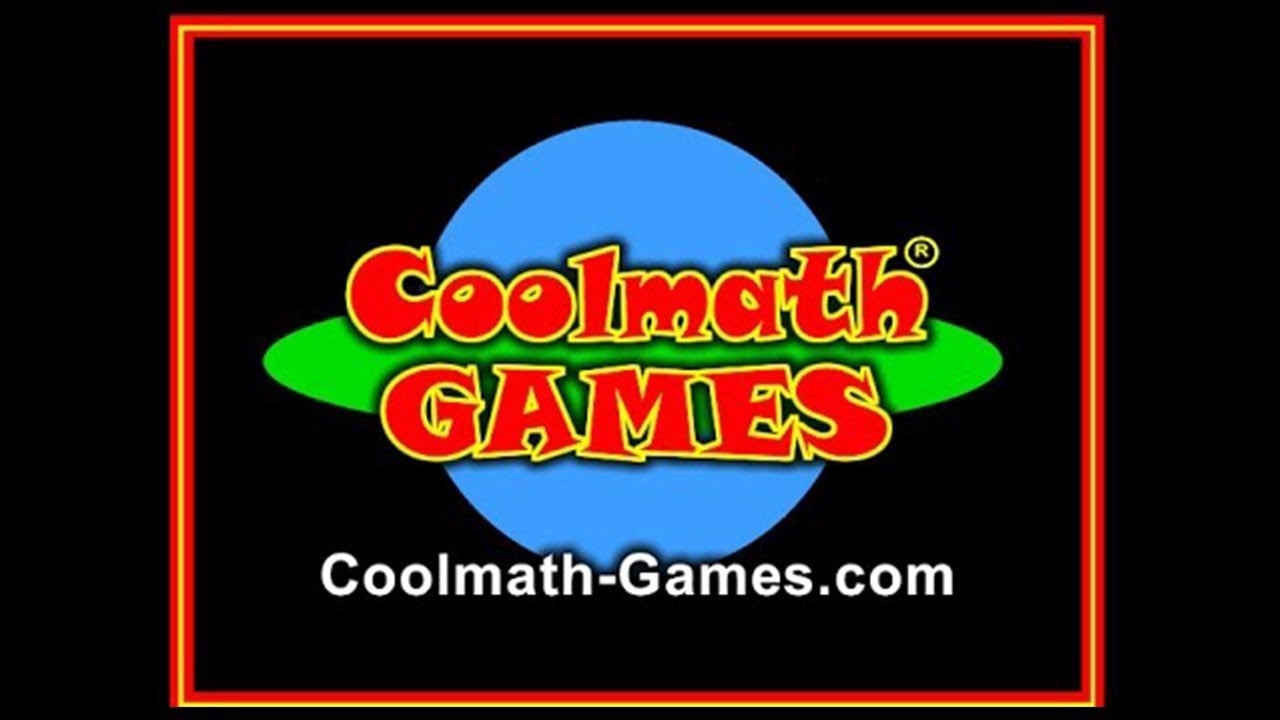 One of the only Flash game sites elementary school computers, with their strict blocking protocols, would allow students access to, Cool Math Games was a well-known website among kids who finished their typing lessons early. Even better, most teachers wouldn’t even mind if they caught you “goofing off” on this site.

The site looks a bit different than you might remember it, but the good news is that if you’re really wanting to feel nostalgic, most of Cool Math Games has been updated so that very few of their games still run on Adobe Flash.

We’ll admit: there are a lot fewer math-related games than we remember . . . the logo is just as hideous as we remember though and we love it for that. 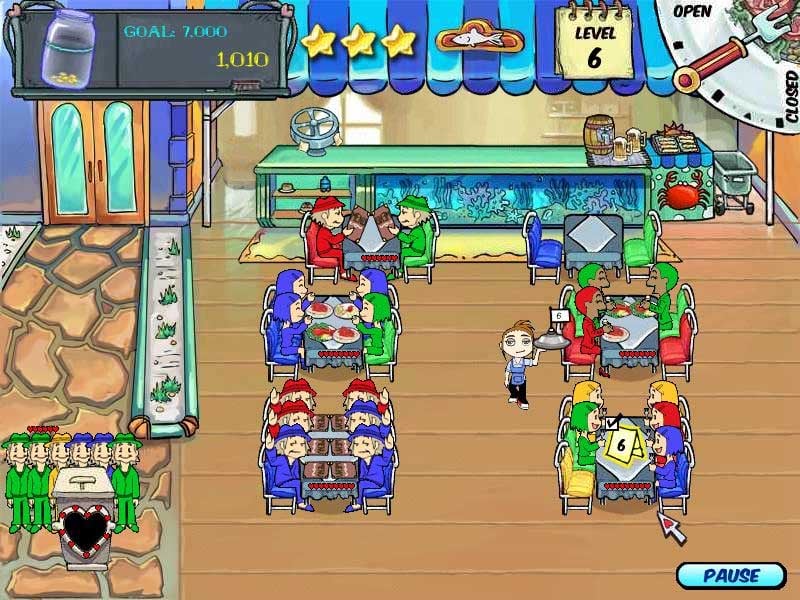 A real classic for when you were bored at home with nothing to do, Diner Dash was, for many of us, the first introduction we had to time management games. A simple game where all you had to do was wait tables and prevent customers from wanting to leave before they got their food.

It was surprisingly engrossing. The speed of the game ramped up quickly and occasionally you could get boosts or decorative items to make your restaurant prettier.

Diner Dash has since had multiple sequel games and can be downloaded as an app on smart phones now, but the game is now riddled with plastic-y looking art and microtransactions. Take this detour on memory lane at your own risk. 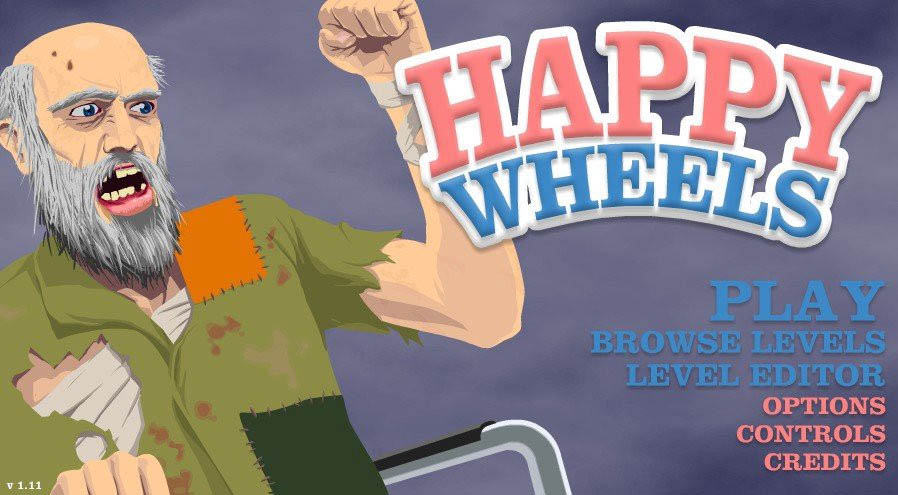 A gorey mess that honestly we’re surprised more parents weren’t horrified about, Happy Wheels was, for many, one of the best Flash games around. It allowed kids to explore their sadistic side (all kids have one) with relatively little harm – except maybe a tiny bit to their psyche.

With strange characters, slightly off-putting art, and a wide array of ways to make your character bleed out, lose limbs, and groan in abject horror, the endless list of game levels created by other kids filled with bloodlust, the game was truly something special.

If reading this makes you want to go try a quick game of Happy Wheels once more before your office mate wanders back in you’ll be delighted to know that Happy Wheels has also freed itself from the death sentence of Adobe Flash player and will continue to stand the test of time. 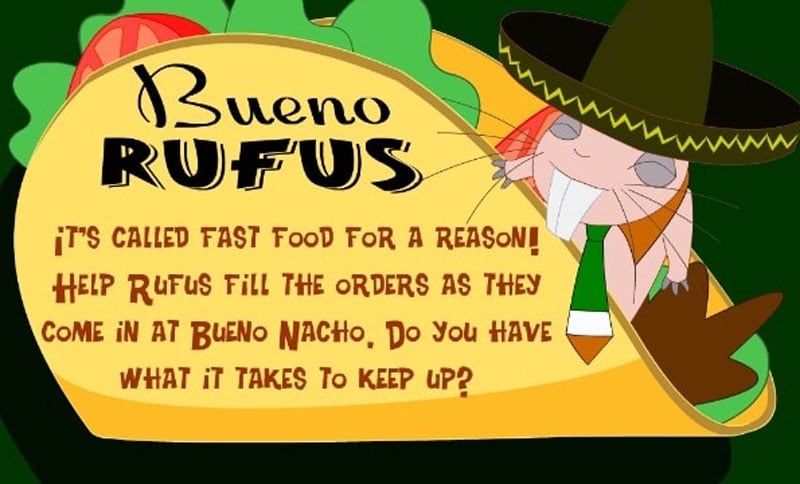 Remember those great Flash games on the old Disney Channel website with options like the Kim Possible game Bueno Rufus (the best one they had) or the Suite Life of Zack and Cody game Pizza Party Pickup?

Alas, these games have long since been removed from the official Disney Channel website to make room for more “relevant” content for their current TV show line-up.

If you poke the internet hard enough you can find archived copies of the games on other sites, but you might have to know exactly which Disney Channel game you’re looking for – no casual perusal for reminders of the games you once played. 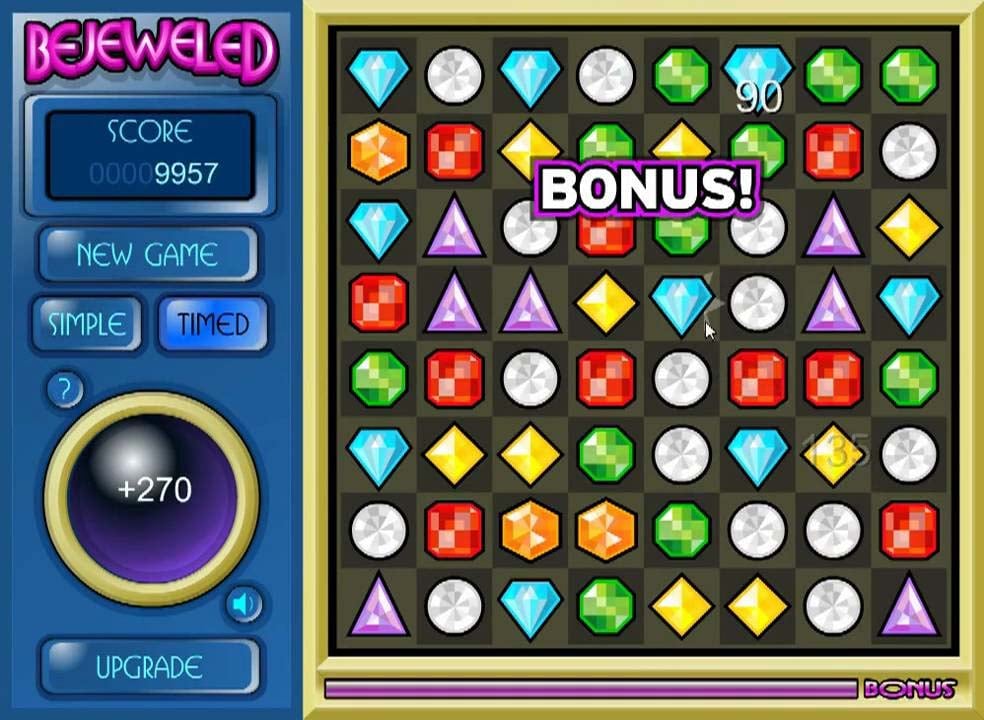 This one wasn’t the most exciting game out there, but whenever you were wildly bored, occasionally Bejeweled was there to fill the void until it was time for dinner. Bejeweled has also led to an entire genre of “matching games”. Bejeweled walked so Candy Crush could run.

If you want to play this gem-themed game instead of its candy counterpart you can also download it as a phone app these days . . . with microtransactions available. 😒 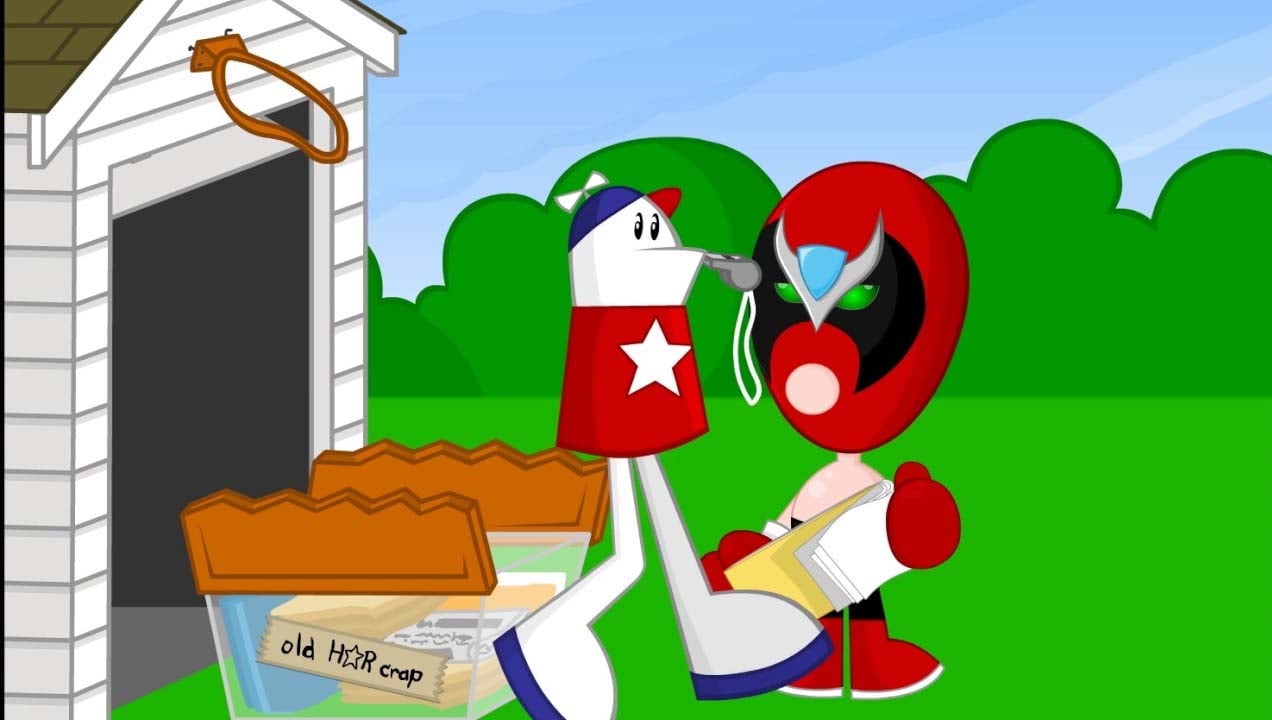 The only game on our list that’s truly taking its last breath is Homestar Runner. It hasn’t been updated in many years, and as such it still requires Flash Player.

Homestar Runner had both digital cartoons and games that were periodically updated to add to the story. 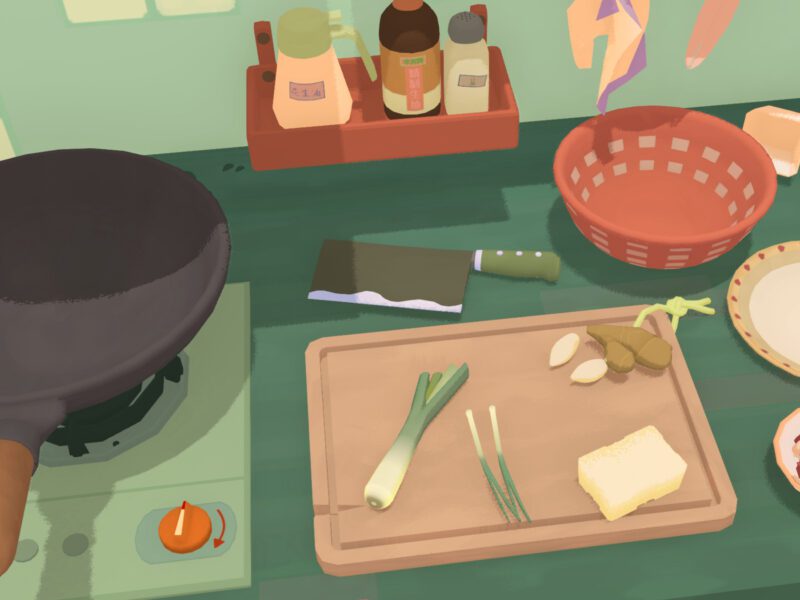 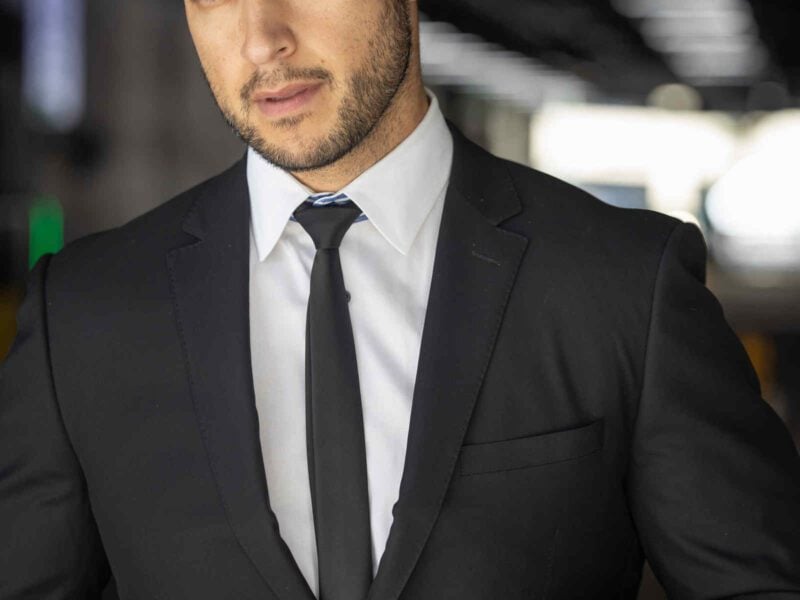