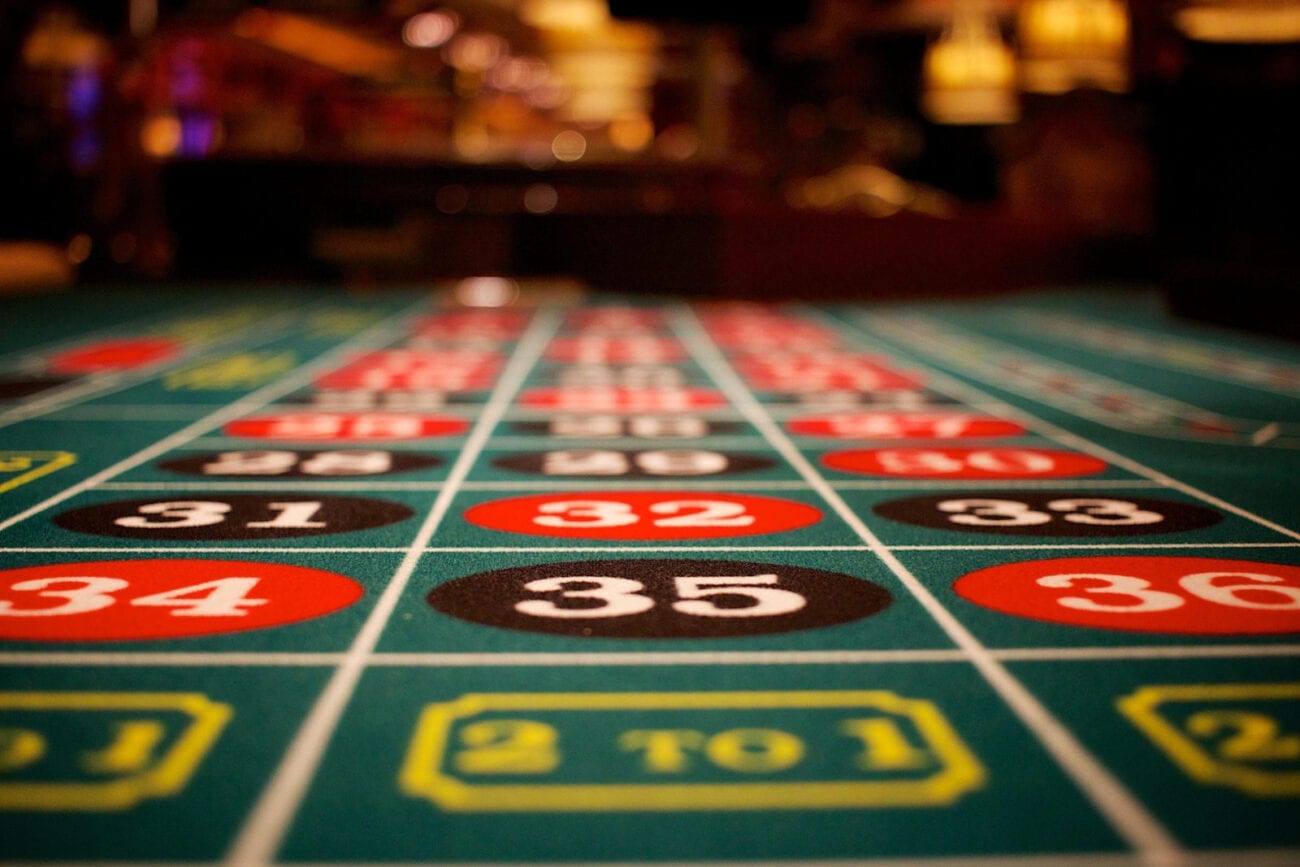 Best Casino Movies of All Time

If you’re trying to think of a great film to watch, why not consider a casino film? There are so many fantastic titles to choose from, but these are some of the best in the genre that you might want to check out. 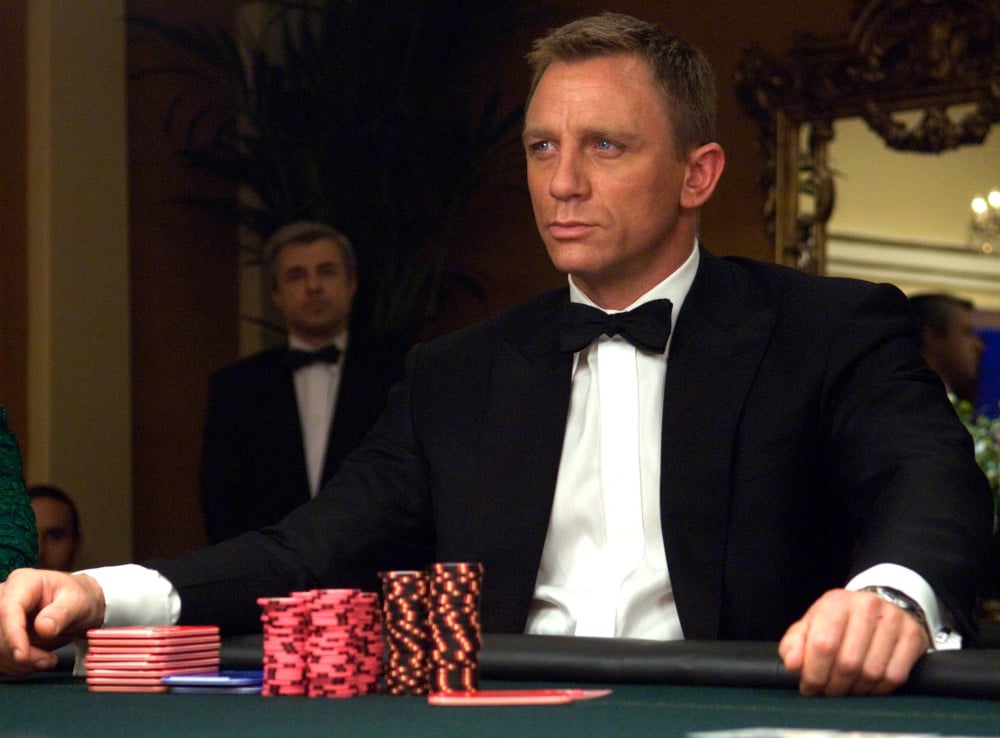 Daniel Craig’s first outing as James Bond certainly has a lot of competition in terms of other Bond casino scenes. Many of the best Bond films will see him visit a casino for a game of baccarat or craps – even if it is just the one scene. The closest we might ever get to feeling like Bond at a casino table is playing games at a trusted online casino like William Hill, or we could check him out in action in Casino Royale!

This film sees Bond take on Mads Mikkelsen’s icy Le Chiffre in a high-stakes poker game. Though the excitement of the film continues long after the game concludes, there is no denying that this is a pivotal part of the narrative. 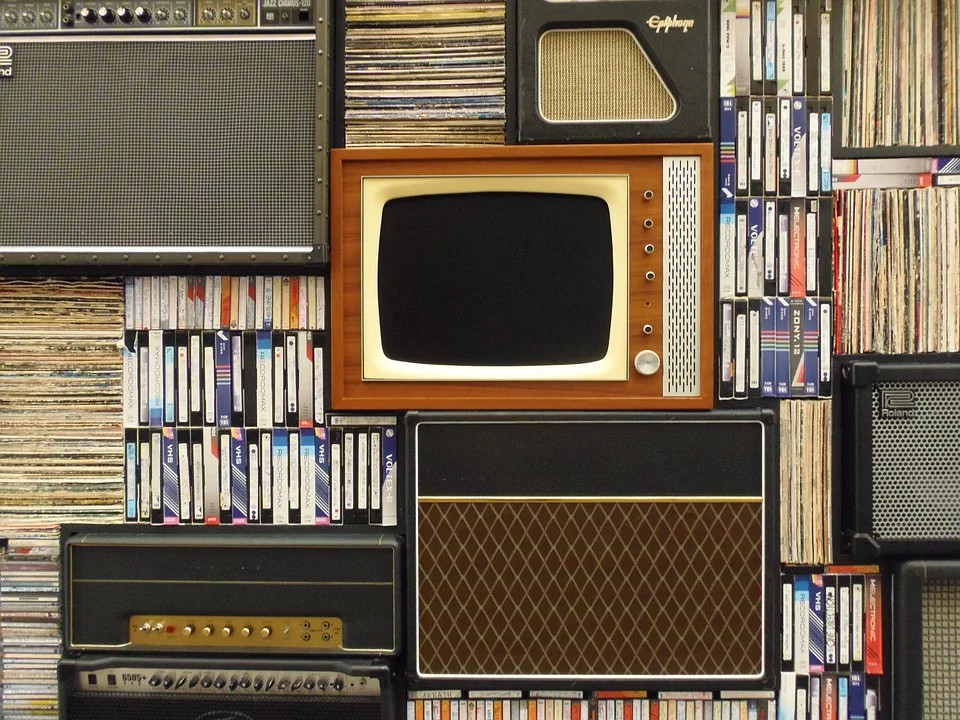 Those who enjoy heist films should make sure to check out this remake of an early Rat Pack film, though many might not even know that it is indeed a remake. It has a star-studded cast including George Clooney and Brad Pitt, and helped to launch a much larger film series.

The glitzy casino scenes and fun action scenes are what make this such a memorable film. Plus, if you don’t know the final twist of the heist, it can be very surprising to see it coming. This is a fantastic film to just put on, sit back, and enjoy to its fullest. 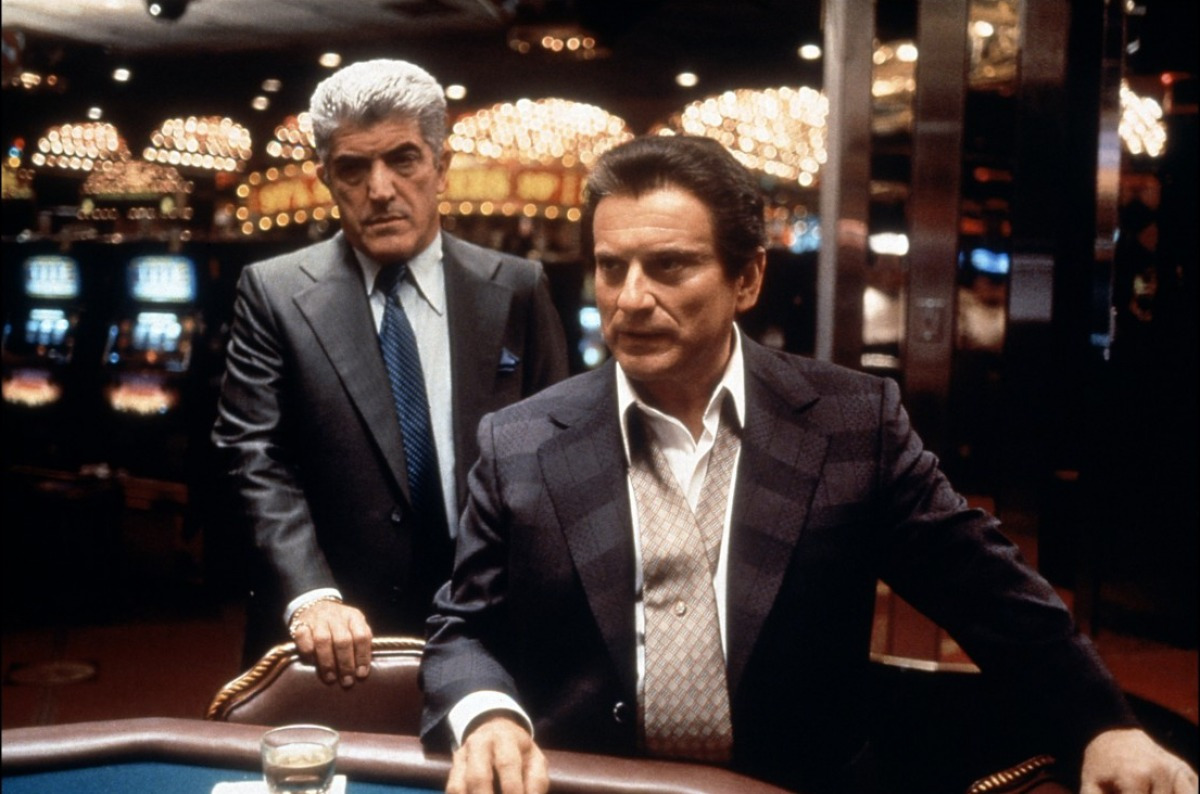 Fans of Martin Scorsese will need to make sure that they check out the 1995 Casino at some point. This is a fantastic film that explores life in a mobster-run casino in Las Vegas and all the intricacies that come with it.

Robert De Niro delivers a fantastic performance as Ace, the head of the casino, while Joe Pesci and Sharon Stone add depth to the cast. Anyone searching for a film that delves deep into the scenes beyond the casino floor will find lots to interest them here. 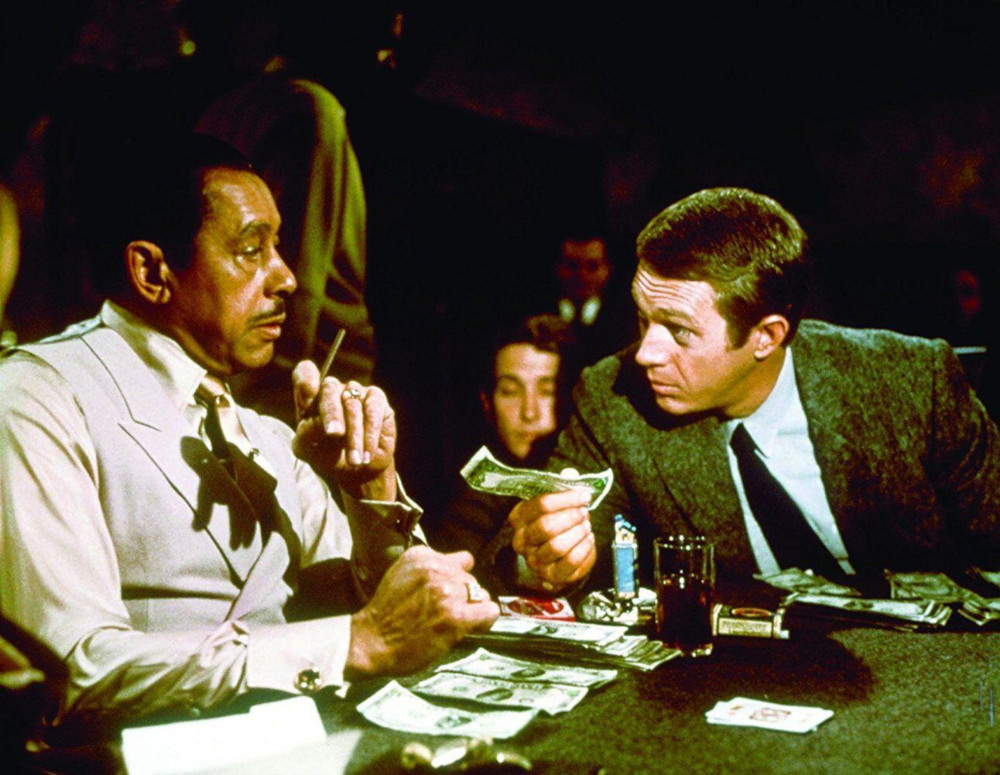 Prefer something a little more classic? Check out The Cincinnati Kid from 1965. This great film starts Steve McQueen as the titular “Kid”. With a focus on poker, it chronicles McQueen’s character’s journey as he learns that he might not be the poker star that he thinks he is.

Though the film is over fifty years old, it still feels relevant and fresh today. It should be a must for anyone who wants to explore some of the classic films that helped to build Hollywood – whether you have an interest in poker or not! 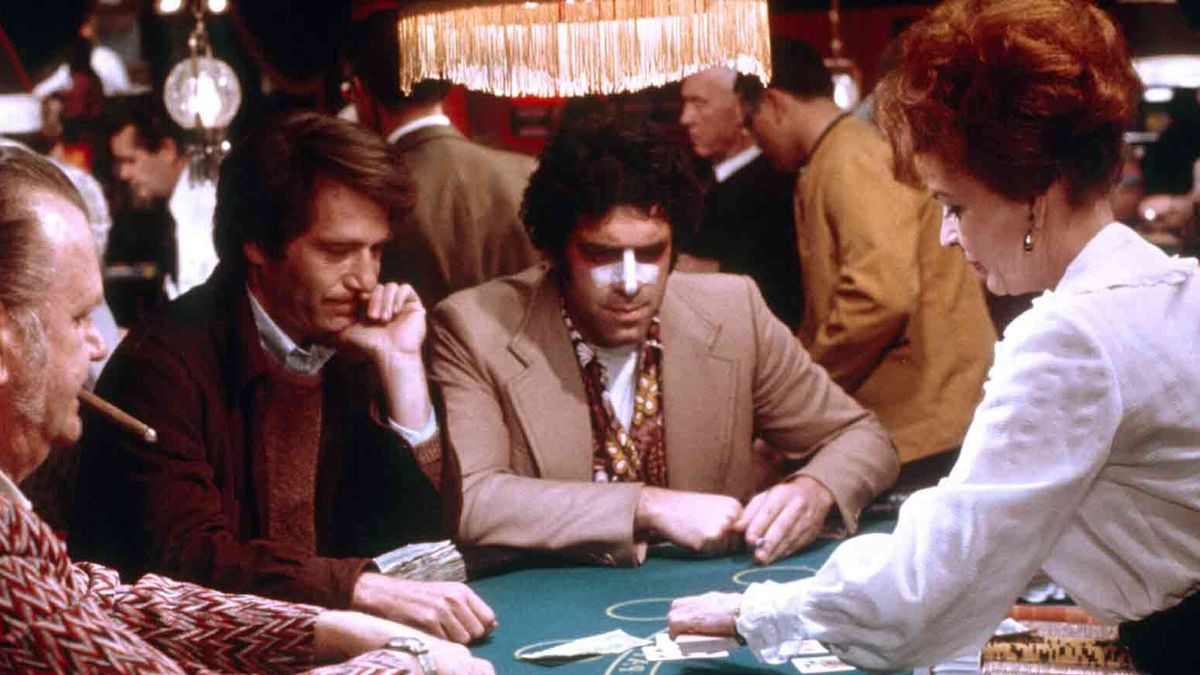 Hitting the screens in 1974, this film has all the hallmarks of a great 70s film – a buddy film, philosophical explorations, and some fantastically retro suits. Much of the charm of this film rests with its two leads – Elliot Gould and George Segal – and their chemistry helps to make this picture really special.

One of the best things about this film is its deep dive into the relationship between the main characters Charlie and Bill. All of this is topped off by some amazing poker games, making it a film that no casino fan will want to miss.

These are just some of the very best casino films that you could choose to explore. If you are on the hunt for the perfect film to try, one of these might be perfect!