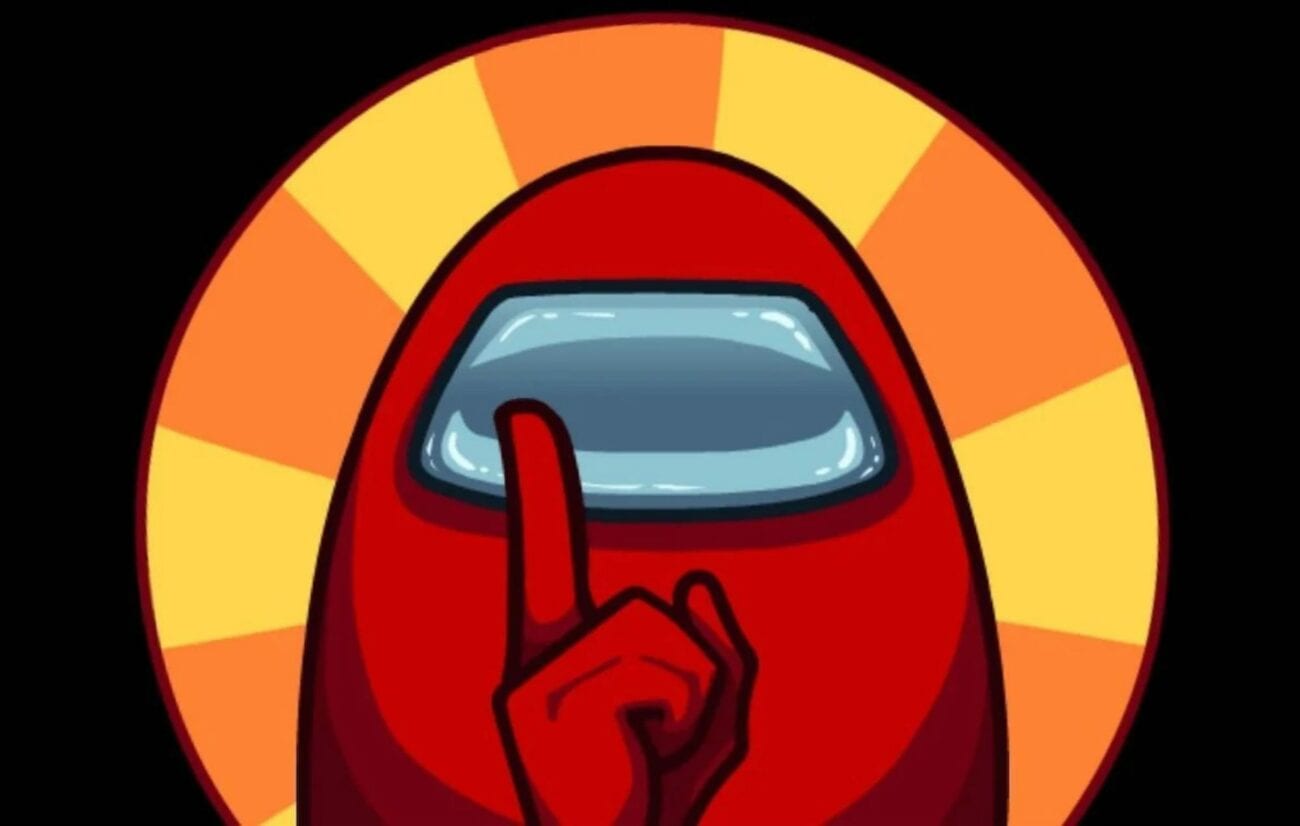 Is ‘Among Us’ on Xbox? Find out the latest exclusively from InnerSloth

2021 is already looking up. It looks like Innersloth’s hit online game Among Us will be available on Xbox! The multiplayer game is well known for its online cross-platform play and with the help of Microsoft, Among Us has finally reached our Xbox Consoles.

Among Us can be played over multiple smart devices like Android, iOS and PC. Digitaltrends claimed that Among Us has grown to have over 100,000 players online every day. Among Us can have a maximum of ten players and can use the cross-play feature to join gamers anywhere around the world. 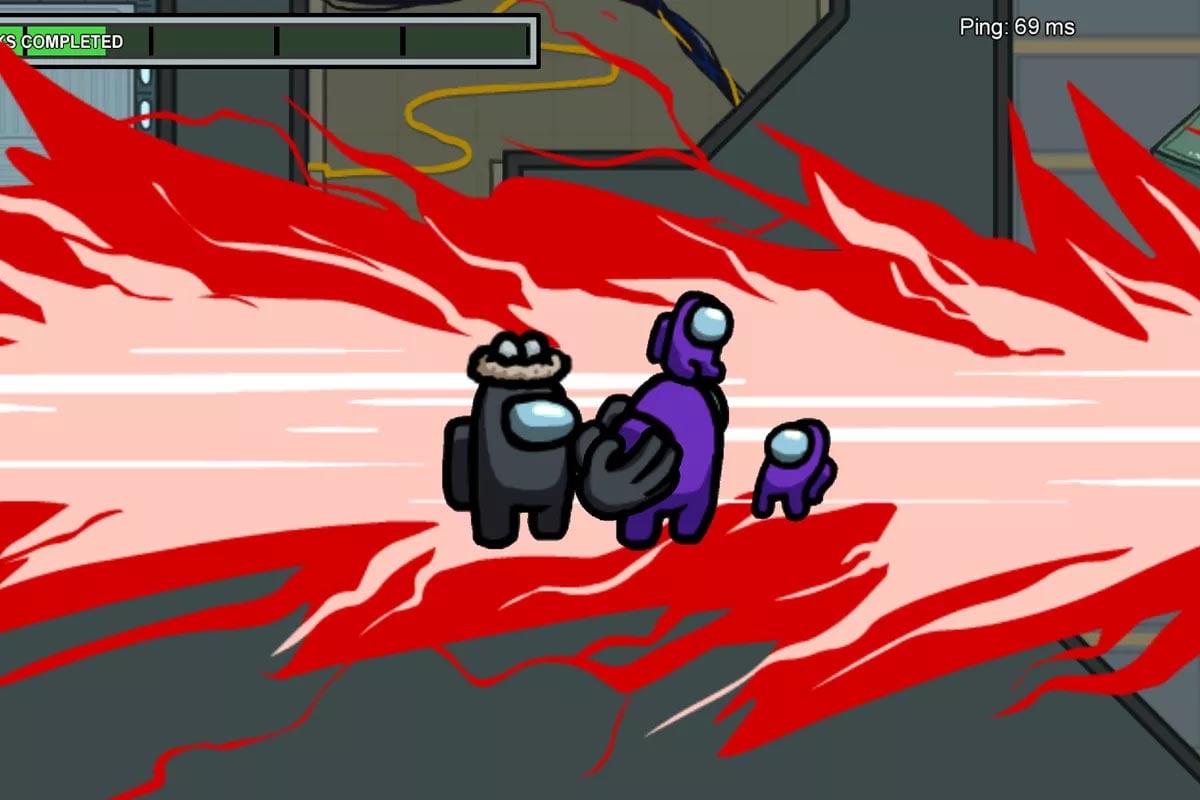 Innersloth’s Among Us is an indie game that started in 2018 but only reached its moment of success in the summer of the worst time of our lives.

During the COVID-19 pandemic, Twitch streamers started sharing their Among Us gaming adventures with their 2.8 million online followers in July 2020. Since mid-September Among Us has been played by famous YouTube stars like PewDiePie, James Charles and TikTok influencers. 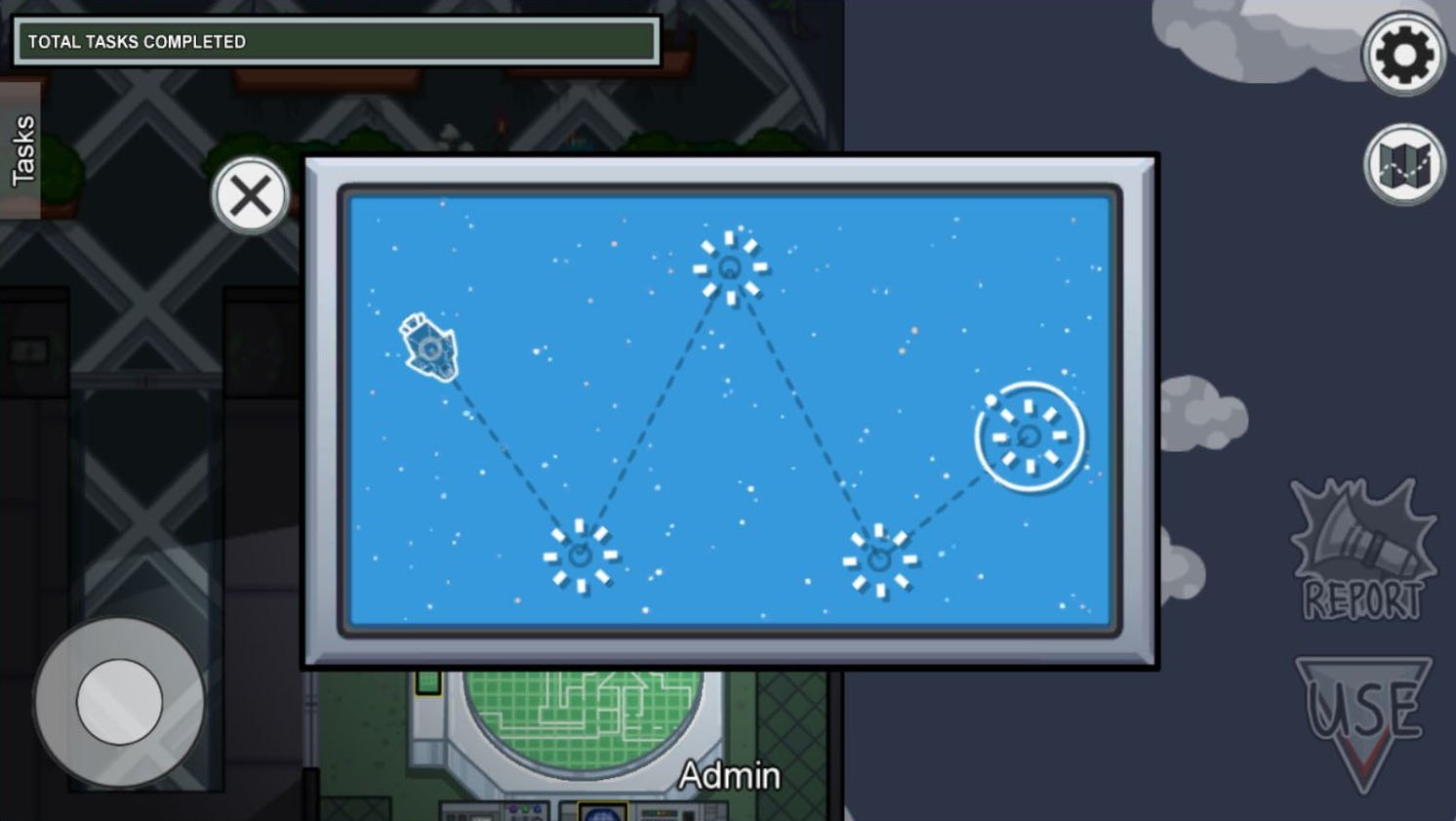 How Among Us is played

Among Us is a strategic game set in space where players become crew members amongst a one to three randomly selected impostor. Every crewmate must complete a variety of tasks to fix their spaceship, but they must beware of the impostor that lurks amongst them.

The Among Us impostor has to kill all the crewmates without getting caught. To catch the impostor, the crewmates will call an emergency meeting to discuss who’s been acting “sus”, or suspicious. Impostors will try to throw crewmates off their scent by lying or deflecting onto other players. Finally, every player will get an opportunity to vote who they believe the impostor is. Right or wrong, the group’s pick gets jettisoned into space. 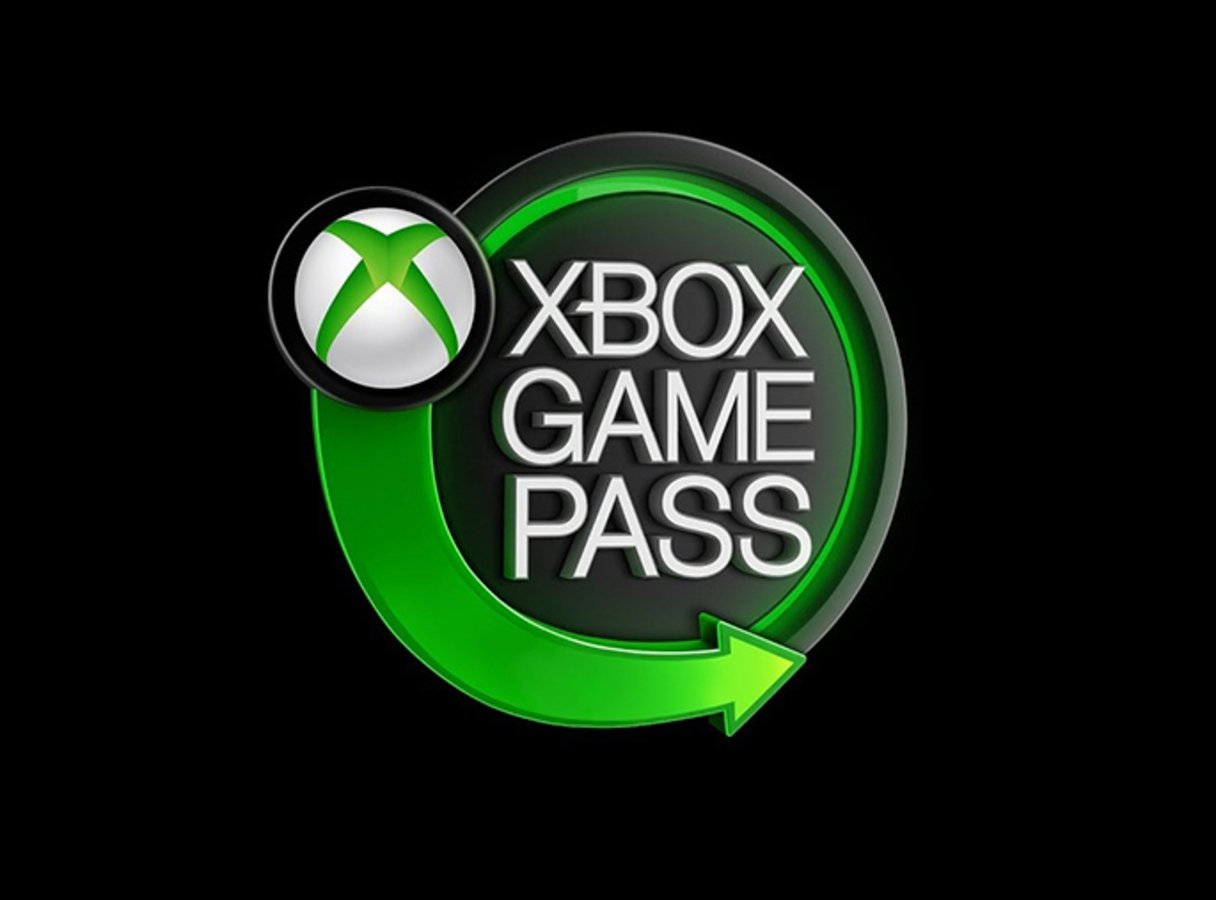 Gadgets360 just reported that Among Us is finally available on Xbox consoles. The gaming announcement was brought to fans attention after Among Us recently joined Xbox’s Game Pass for PC. Using the Xbox Game Pass, Among Us can now be accessed on Xbox One, Xbox Series X, Xbox Series X, and Xbox Series S.

Among Us can be played using Microsoft’s Xbox Game Pass via console & PC. Gamers using Xbox Game Pass will also have access to a variety of 100 PC games. Xbox Game Pass for PC is available for purchase and your first month at only $1.

Among Us’s blog informed fans that the future of their game on Xbox consoles will “likely” include cross-platform play using Xbox’s newer consoles like Xbox One, Xbox Series X, and Xbox Series S. 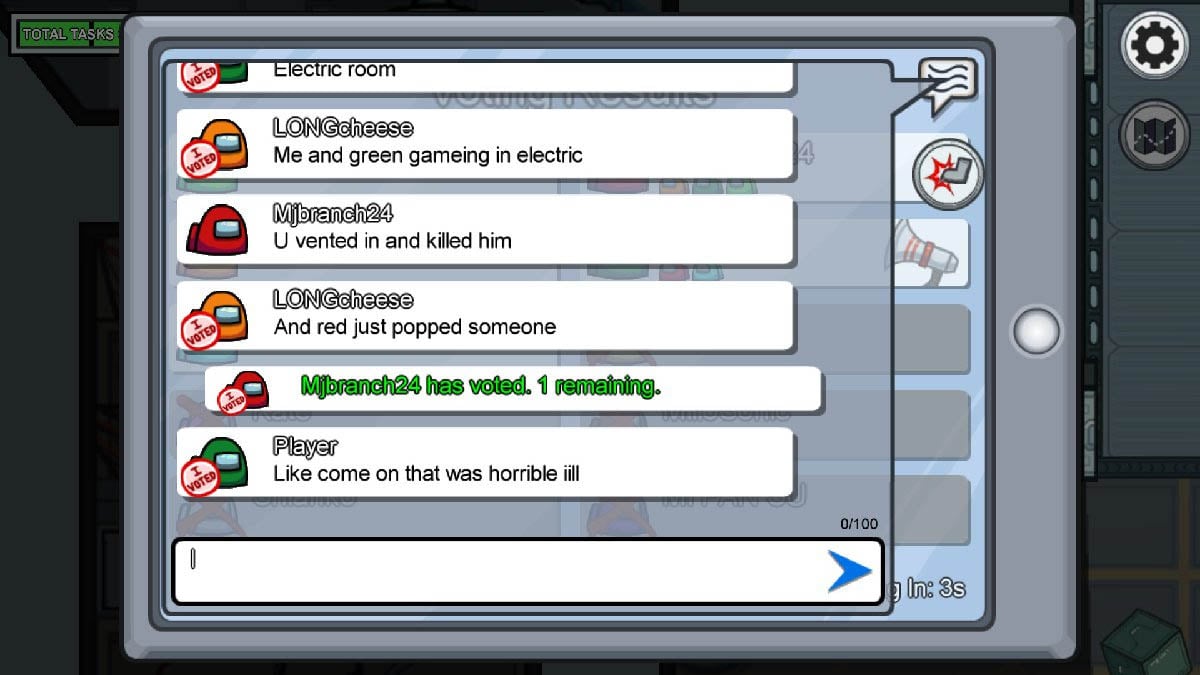 According to Digitaltrends, Among Us gamers can finally have voice chats with crewmates using the Xbox consoles which the original mobile game did not include. Other Among Us games feature in-game text chats that are available on PC, mobile and now Nintendo Switch.

Gadgets360 reported that Among Us brought a new map to the space journey called “The Airship” with multiple scary contraptions and more tasks for crewmates to enjoy. Among Us will include new features like “ladders, more updates, and will let you decide what room to start in.”

Innersloth’s Among Us allows four to ten of your friends to enjoy together on PC, Nintendo Switch, iOS, Android and Xbox. Let us know in the comments below if you are excited for Among Us to come to Xbox.