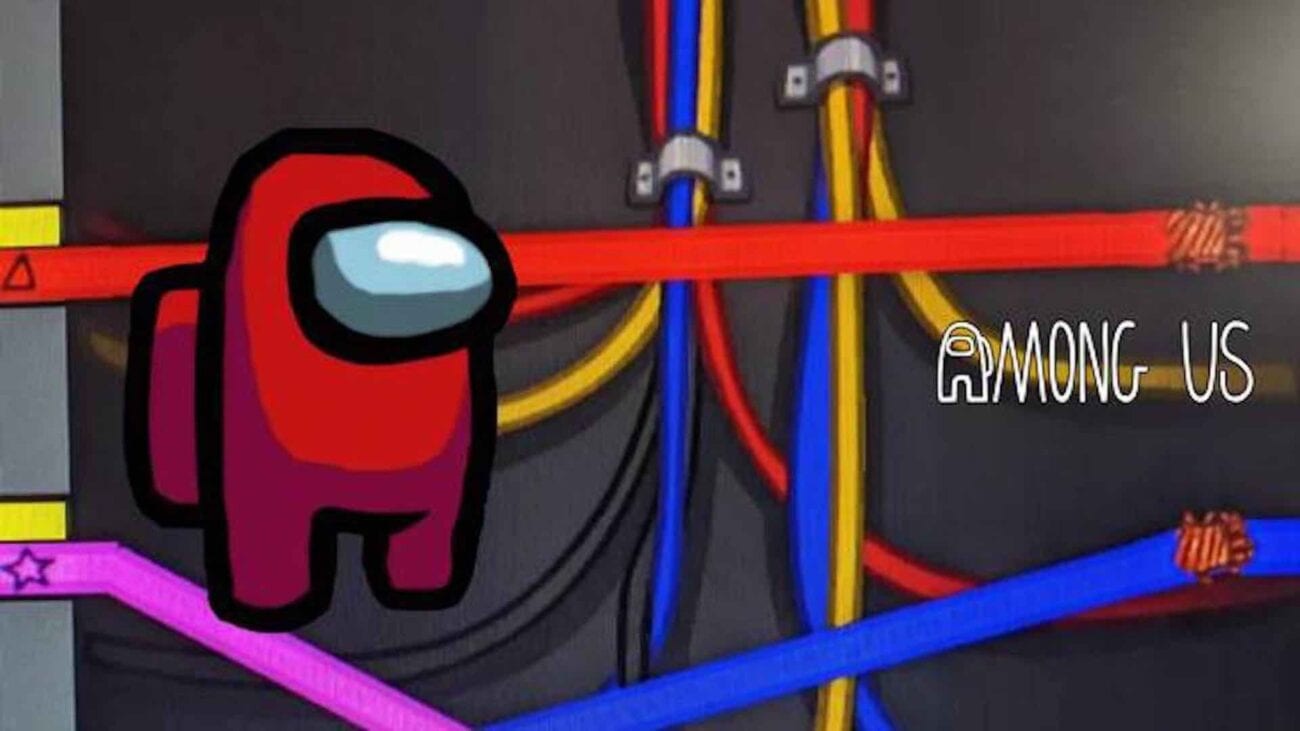 New ‘Among Us’ update: Will it finally fix the hacker problem?

Among Us became popular overnight. Indie game developers InnerSloth released the game in 2018, but it took off during the coronavirus pandemic. The game received 70% of its total downloads this past September. Among Us is now on the level of Call of Duty: Warzone, Fortnite, and Clash of Clans, which share one thing: they’ve had significant hacking issues.

Among Us is a family-friendly whodunit murder mystery game we play with friends to destress at the end of the day. For a game with such low stakes compared to Call of Duty, its popularity has driven hackers & cheaters to ruin the game for everyone. Thankfully, InnerSloth is working diligently to fix the problem. 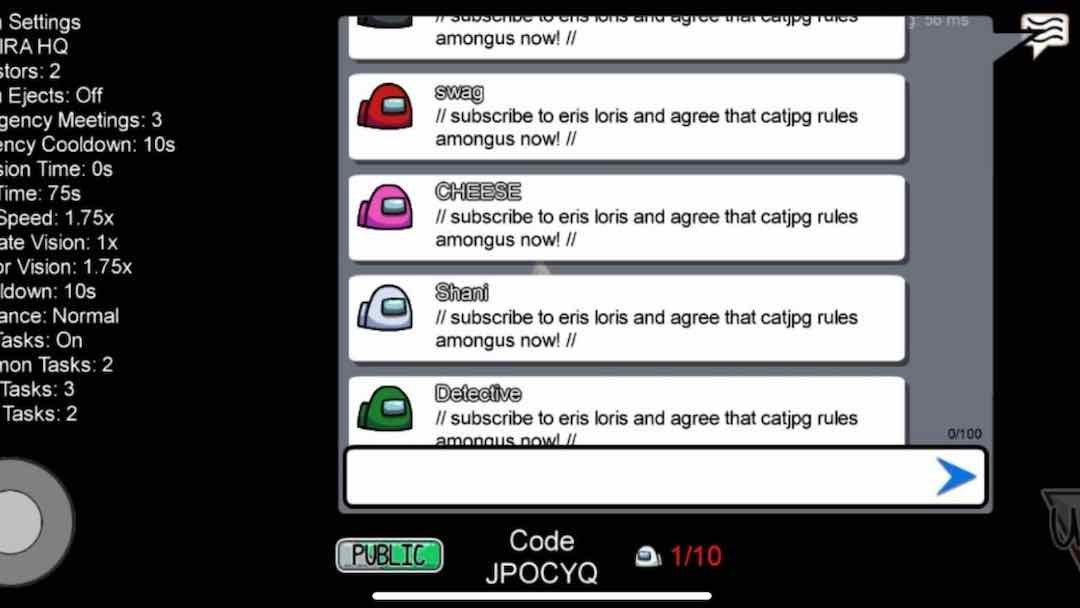 Hacking can take many forms in Among Us, but the most recognizable gives the player impostor status indefinitely. Some other hacks include an immediate reset of the kill cooldown timer, being able to move through walls, return from the dead, and fast chat.

One hacker spammed hundreds of thousands of chats with a message advertising his stream and threatening to damage players’ phones if they didn’t subscribe. The hacker always ended the string of messages with a “Trump 2020”. 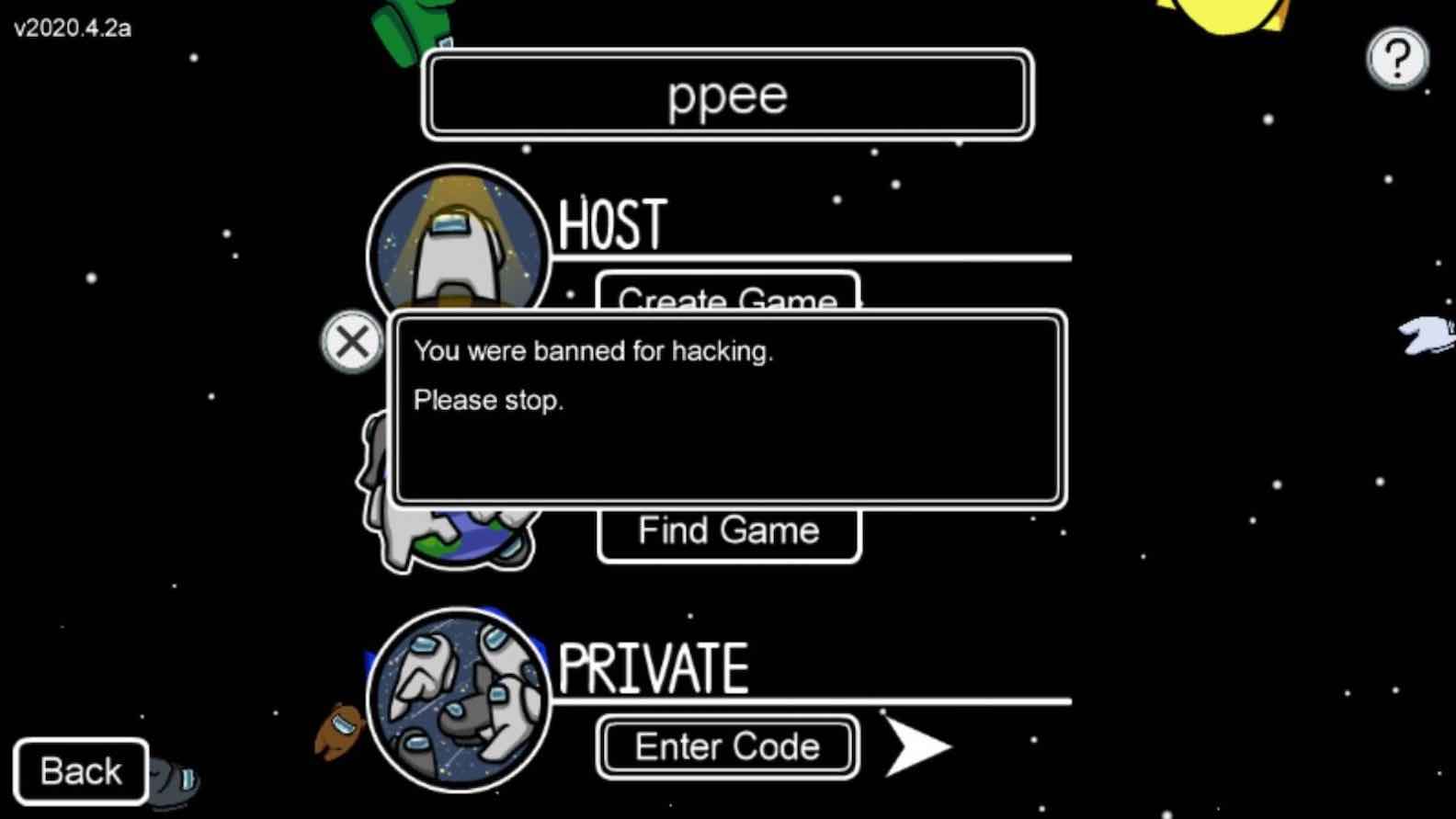 In a weird twist, this hacker owned up to the spam and was interviewed for Kotaku. A player named Eris Loris told the publication, “I was curious to see what would happen, and personally I found it funny.”

Loris incited chaos for InnerSloth and took no remorse for his actions, explaining, “Among Us may be a small developer team, but that’s not my fault. The game is at a scale bigger than most [triple-A] games. There is nothing stopping them from getting more developers, so the ‘it’s three people’ reasoning means nothing to me.” 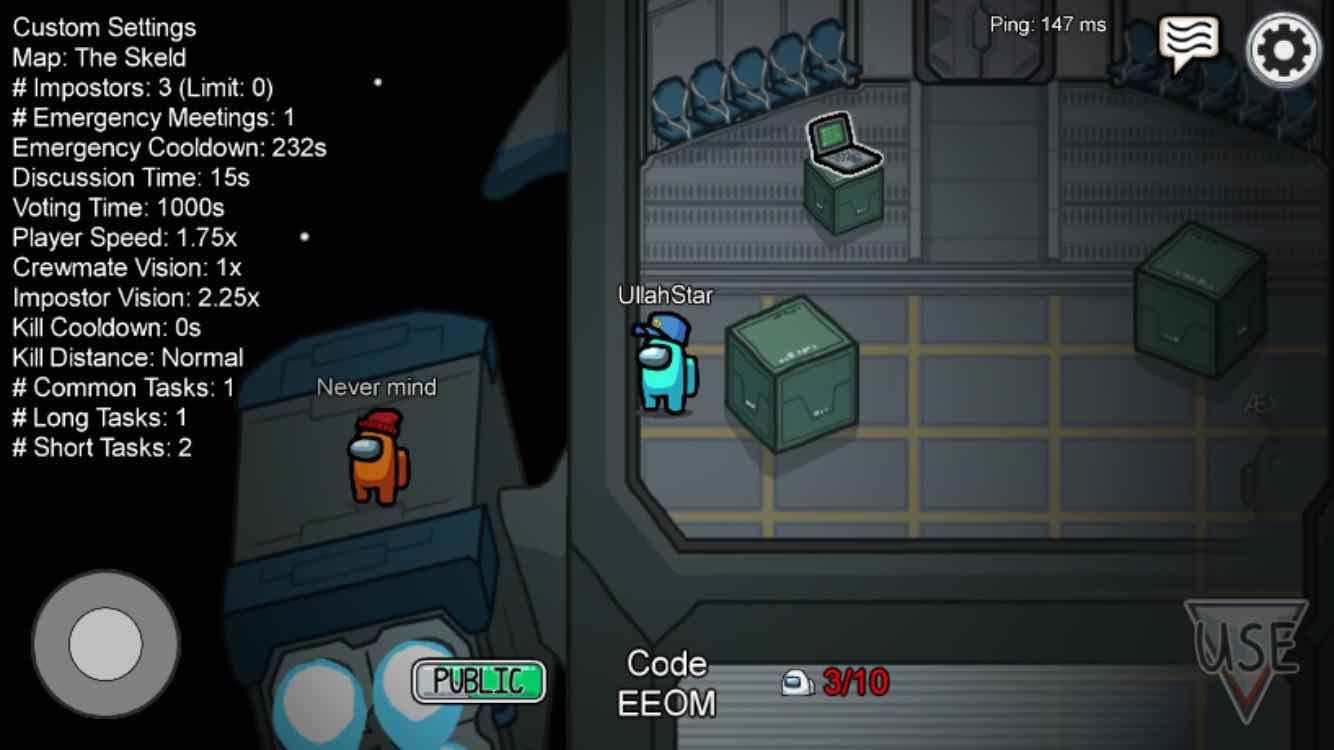 According to Kotaku, the solution of hiring an army of developers overnight makes sense if you know nothing about game development. Outside of the lengthy hiring process, Kotaku details what prevents InnerSloth from hiring more developers. The small team must take on “training, making sure code is legible, and a million other factors to ensure that a live game like Among Us doesn’t just suddenly break”.

Loris’s hack is the big reason InnerSloth suddenly released a beta update on Oct. 22nd. According to InnerSloth’s Forest Bass, the new game patch was not entirely ready because they were afraid of false positives kicking players out not hacking.

The tradeoff was the update would kick most players from public games – a small price to pay for a solution to Among Us’s hacker problem. 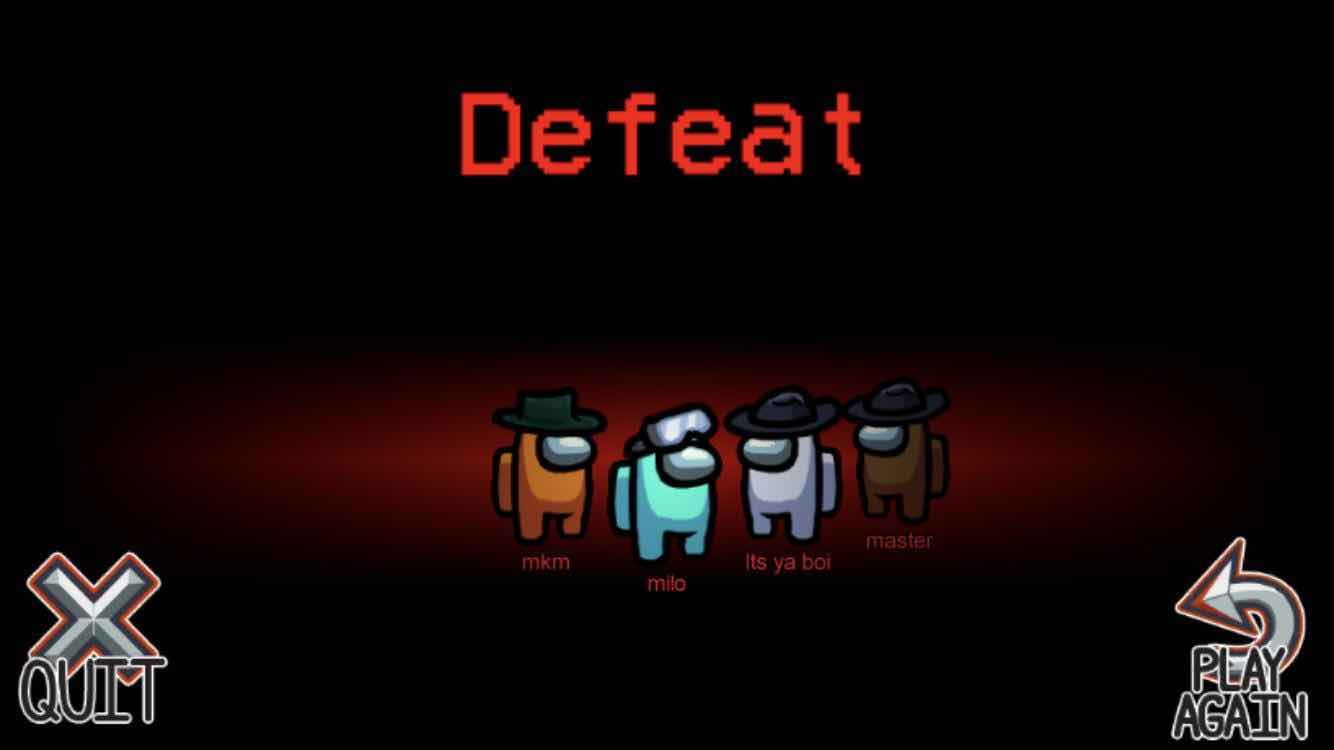 Were the fixes successful?

InnerSloth hasn’t elaborated on the update beyond the fact that it’s happening. It’s yet to be seen if InnerSloth’s fixes are going to work. InnerSloth is currently working on a few other fixes to prevent hackers from ruining Among Us.

InnerSloth is ferociously working on an account system for Among Us which will help Innersloth keep track of players and allow them to report each other. Currently, users can manage hackers, cheaters, and disruptive players by kicking or banning others.

There’s nothing wrong with the current system, but it could be better. If a player is kicked, he or she can return to the game, and if he or she is banned, they are only banned from the specific room code. If you create a new room code, then there is a chance the player can return.

We love Among Us and hope these fixes will improve the game for all of us. Have you experienced players hacking & cheating? Let us know in the comments.