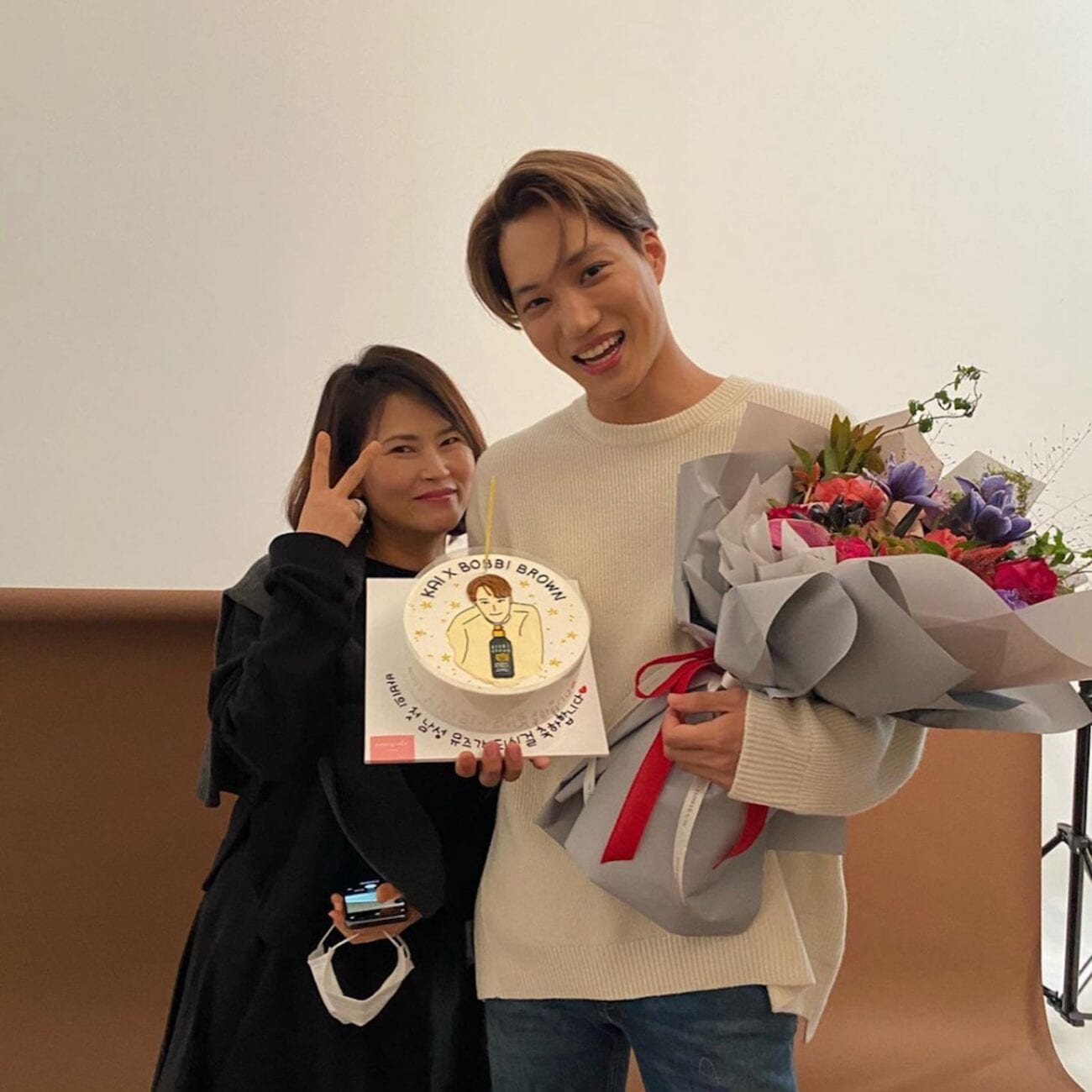 Why do fans think EXO’s Kai will be Bobbi Brown’s first male muse?

After scoring the male brand ambassador position for Gucci Eyewear, reports say that EXO’s Kai may have recently collaborated with Bobbi Brown cosmetics.

Taking to her official Instagram page, Yoon Hee shared a photo of herself with EXO band member Kai, who held a cake that was decorated with the words, “Kai x Bobbi Brown: Congratulations on becoming the first male muse for Bobbi.” 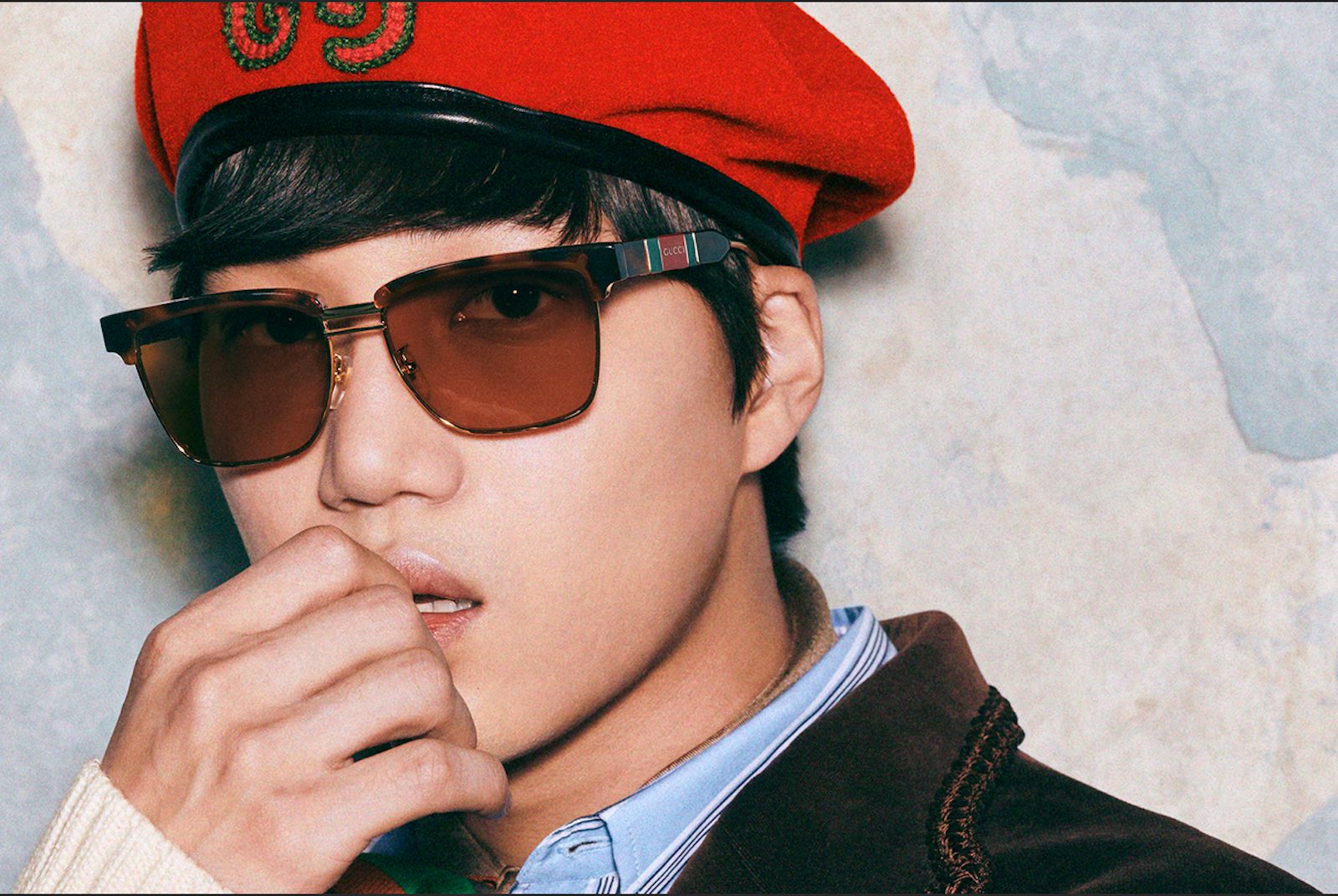 EXO fans were super happy and excited to see Kai continuing to work with brands that focus on empowerment & individuality. Bobbi Brown Cosmetics’ slogan, “Be who you are”, started a self-worth movement in the new millennium. Established in 1995, the company is currently owned & managed by multinational conglomerate Estee Lauder Companies Inc. The company’s net worth is an estimated $50 million.

Another excited EXO fan said tweeted, “Kim Jong-in the first male muse for a brand that celebrates powerful women and champions inclusion sounds like music to my ears,” while another, congratulating the Kai but remembering the ongoing pandemic, said, “Jong-in becomes the muse of a makeup brand when I no longer wear makeup because we’re in a pandemic and I can’t go out anymore.” 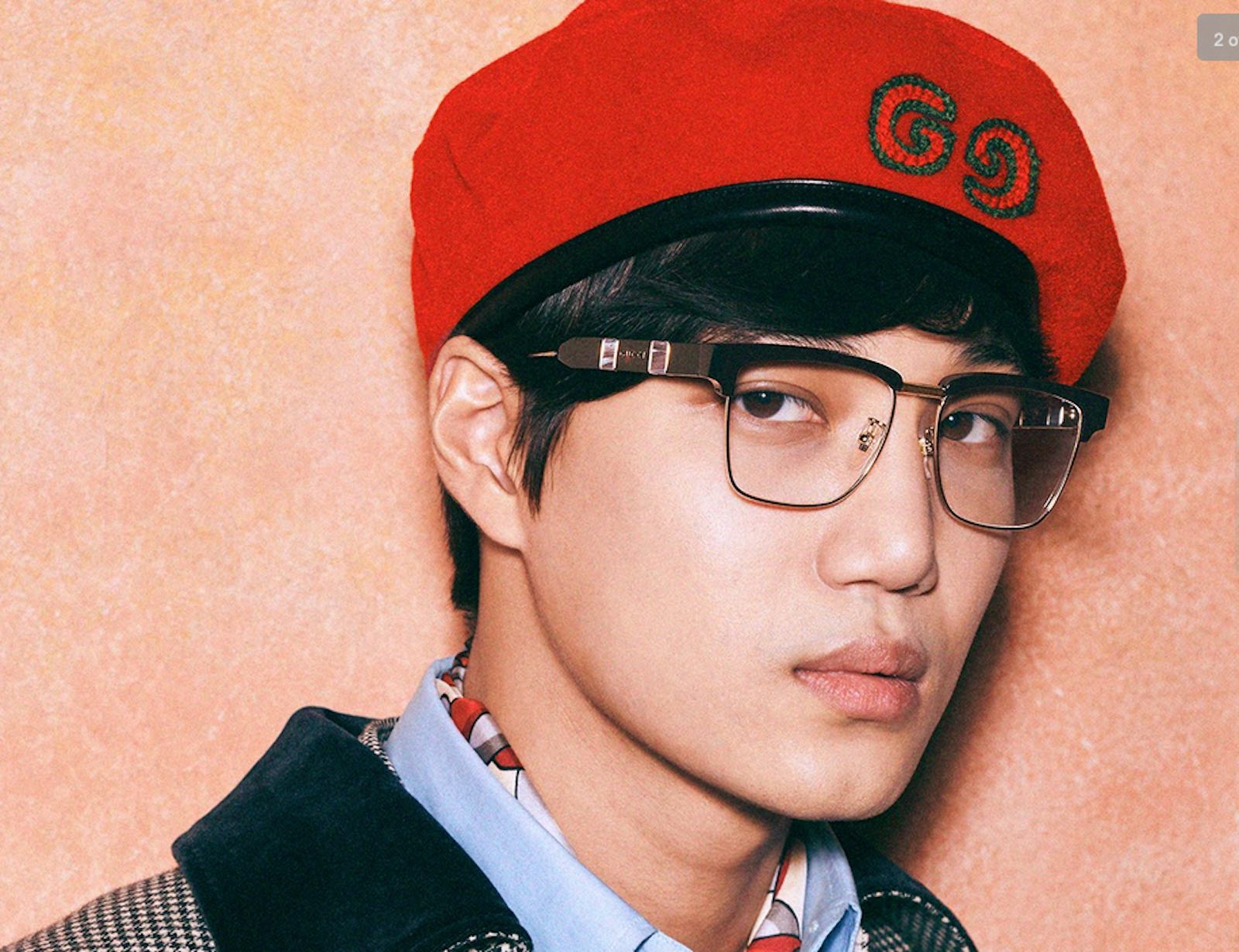 Many fans believe this is just a natural transition for EXO’s Kai after his selection as a brand ambassador for Gucci Eyewear last year. Aside from being the only male idol to be on the cover of all the top male fashion magazines in Korea, Kai is also the first Korean celebrity that has been a consistent global ambassador in GUCCI’s history. As of June 21, the singer has been part of the GUCCI group for two years in a row.

In the 2019 ad, Kai was seen wearing two club-master models where the first pair’s style interprets the Gucci Web motif incorporated with materials like tortoiseshell, horn, & mother-of-pearl. In addition to the modern design, the sunglasses were embellished with Gucci’s iconic lettering logo and vintage-inspired metal tips. The second pair was  made from the same materials decorated with a similar house web stripe.

Chinese actress Ni Ni, in her sixth season as the Italian fashion giant’s eyewear ambassador, showed off an oversized pair of sunglasses, alongside Kai in last year’s campaign, featuring Gucci’s fork-shaped temples for an authentic ’70s look. She also sported metal optical glasses, whose design highlights a smooth enamel stripe on the front, along with interlocking G details on the hinges and functional acetate end tips. 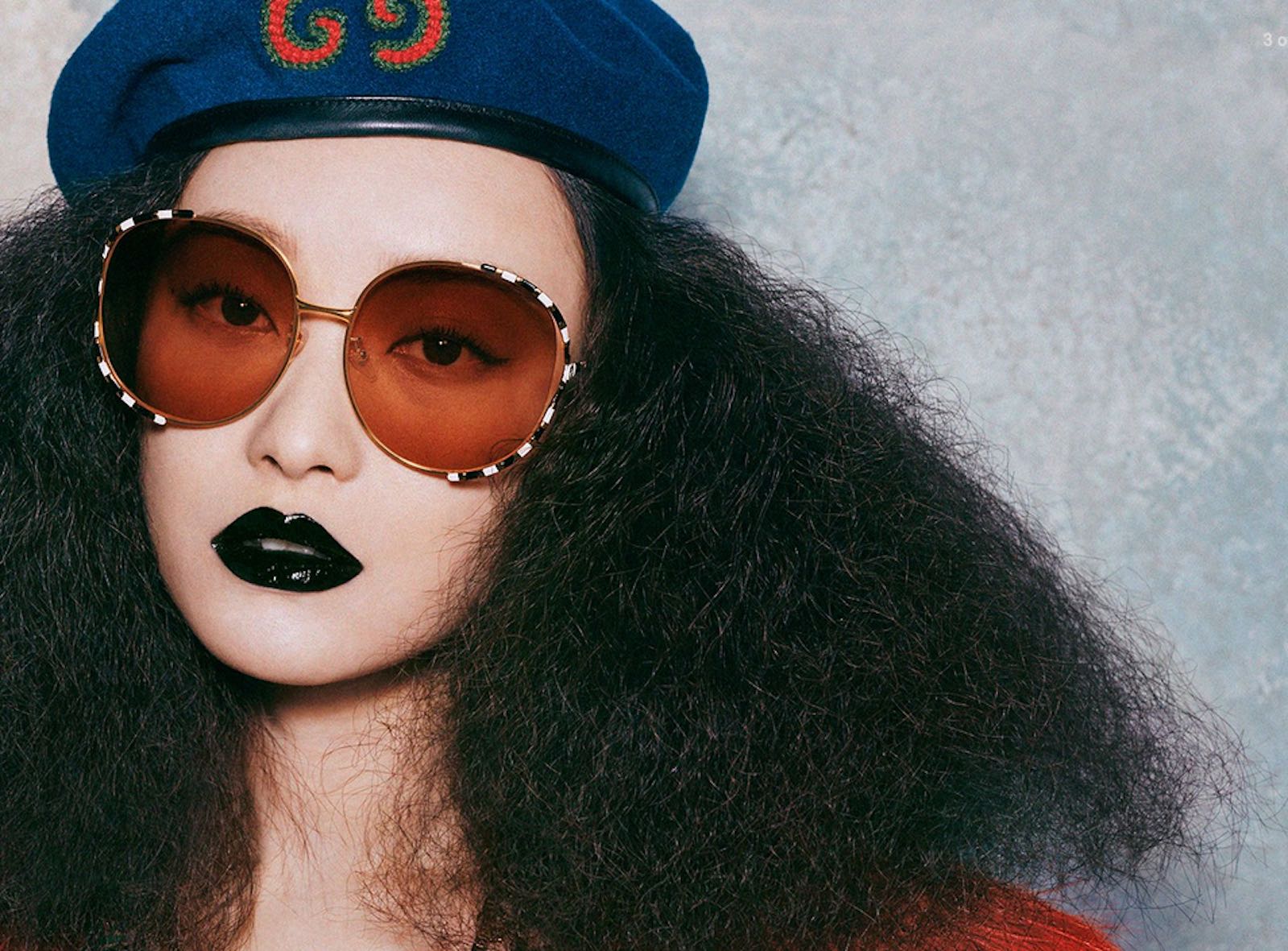 However, while fans took to social media in droves to congratulate Kai on his appointment, the photo has since been deleted from Yoon Hee’s Instagram account, with Bobbi Brown yet to comment on the news. 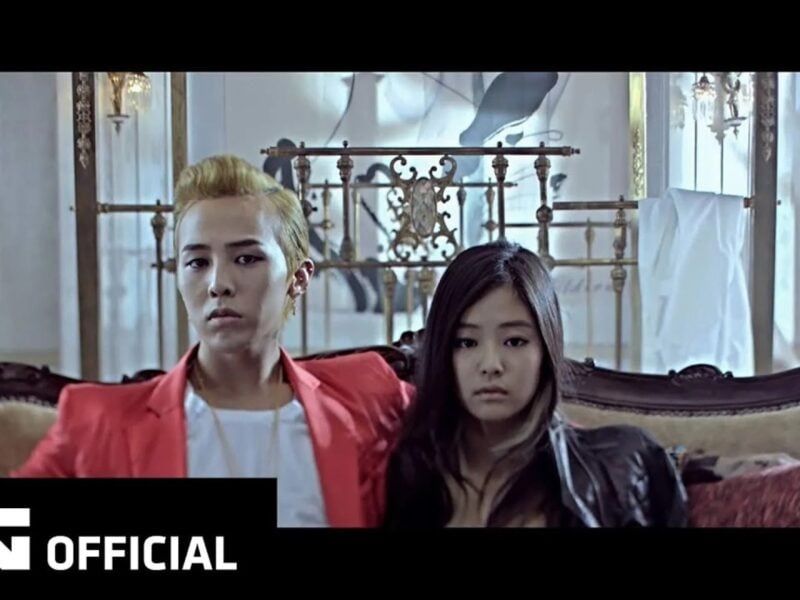